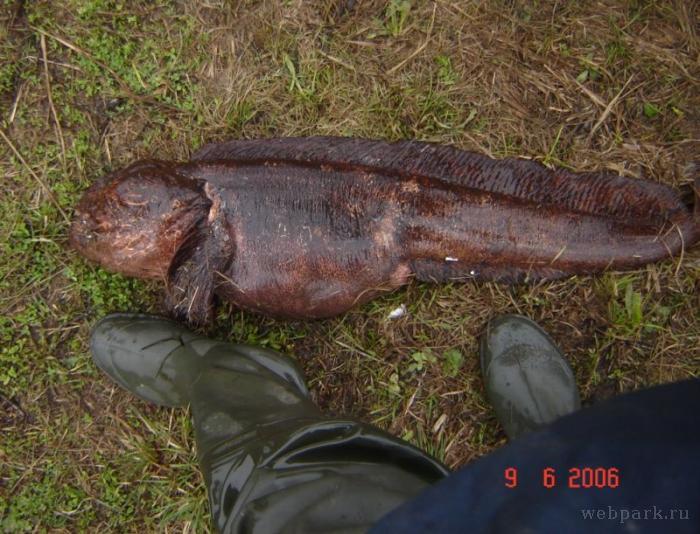 Today we are having some various finds from Russian blogs recently. Like this brown fish none could

identify for sure what it was. 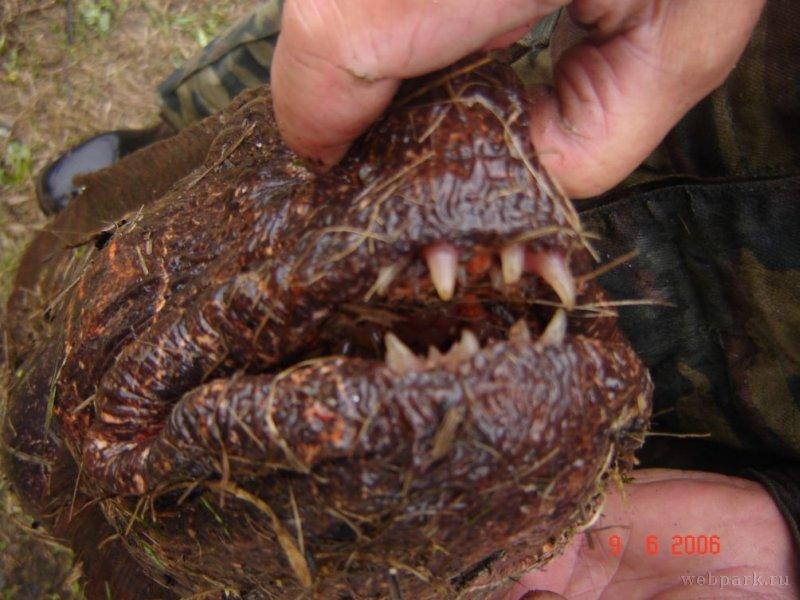 Then speaking about scary things, one Russian designers offers to make modifications 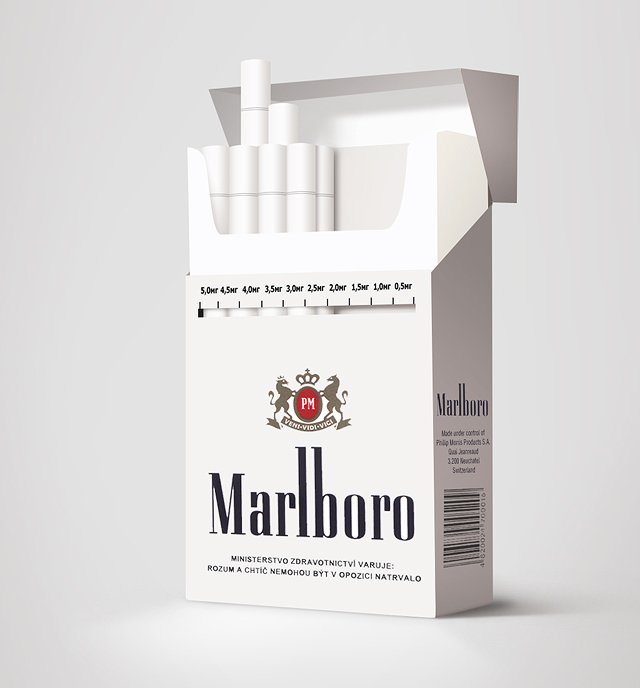 Though I am not sure if it really can scare anybody nowadays. some hundred meters away of his place of residence. It’s a kind of tradition for some men having such

parking spaces nearby to group in the evenings and discuss stuff, drink beer etc. Then this guy tried to

show how fast is his Chrysler really is. Then he probably forgot that the breaks are of big importance too.

cells around the residential districts in Russia, counted in thousands and tens of thousands. Then those come for someone else who probably knows where the breaks are:

filled with some of those. They say the drivers are being commanded not to stop by any means, especially when not in Moscow.

Then this guy has also such a “garage” parking, but not in a city, it is somewhere in countryside.

He decided to camouflage his private parking space in order not to attract village thieves for his new car.

He painted bricks on the doors so it looks like a wall from a distance. But what he forgot to do is to delete all the grass around.

Now there are tracks revealing his secret to anyone. Tracks going to plane wall? No! This concrete robot comes back from Soviet times.

He was erected by the workers of the factory producing concrete slabs for construction of Soviet architecture.

Seems that they had a lot of free time at that times too. Somewhere lost in Ural, in a small village they have another symbol of that times.

It reads like Soyuz-Appolo mission, though it doesn’t precisely depict the actual spaceships. Any guesses what it is used for? No respect for the glorious past!