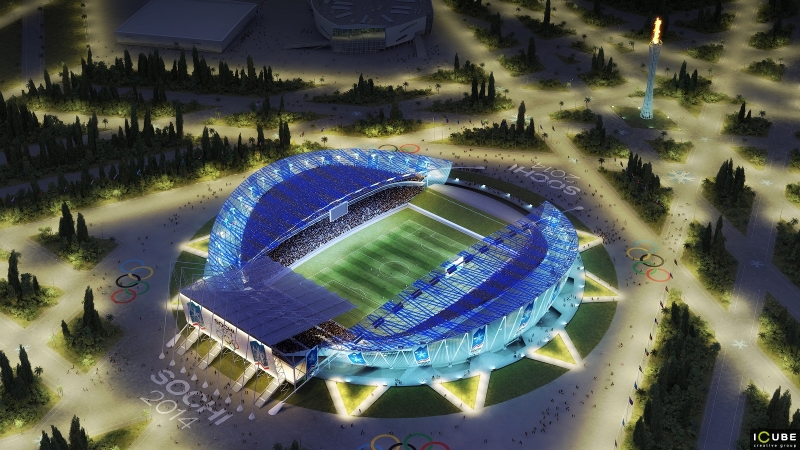 The main emblem of the Olympic Games is not bears with the five circles on the ab and not foxes or little dancing men, but Olympic objects, or architecture. Russian Sochi City is now being filled with awesome structures which are designed to take away the breath of the place’s visitors. There is only five years left for preparation as the Winter Olympic Games are going to be launched already in five years. The main point about it that the architectural objects are to remain as a part of the city, so each of them, no matter how gorgeous it is, has to be usability-proved for decades. The Central Stadium seems to one of the most practical objects suggested (you can see its drafts below ). It’s a part of great Olympic park, which consists of the ice ring for curling and hockey and the sport palace for figure-skating. The whole project includes several objects, which are artistically scattered along the coastal line with one ceiling over the territory of main spectator routes. That doesn’t seem very stable and firm, though, but the architects assure there is nothing to be scared of. If you happen to visit Sochi, you’d still better stay outside the Stadium. Just in case. 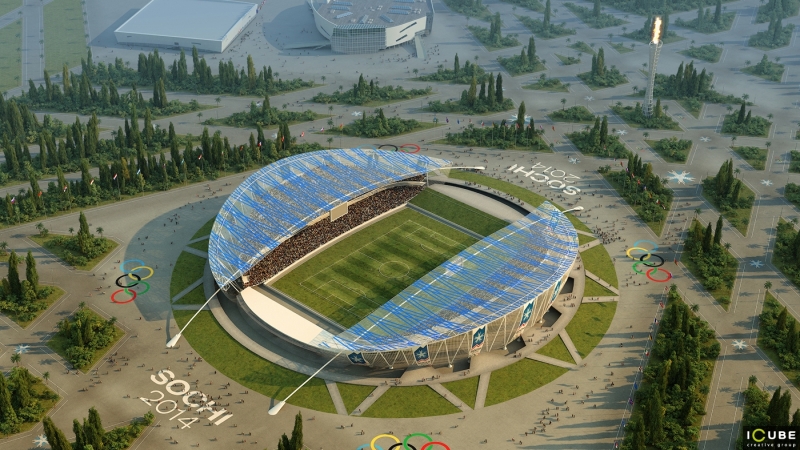 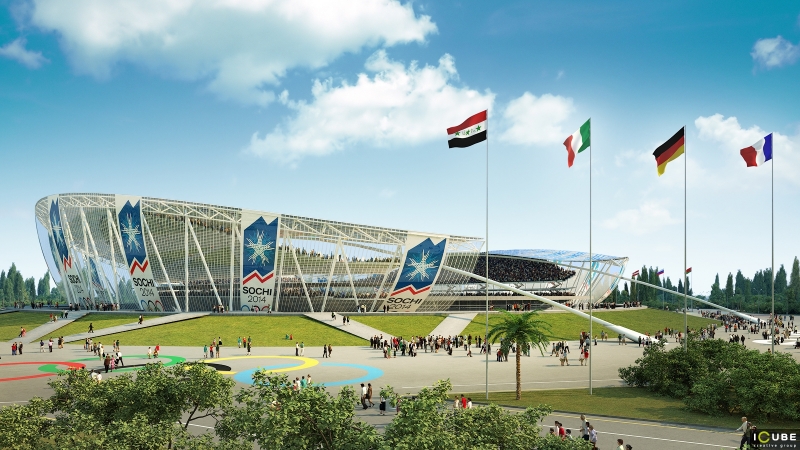 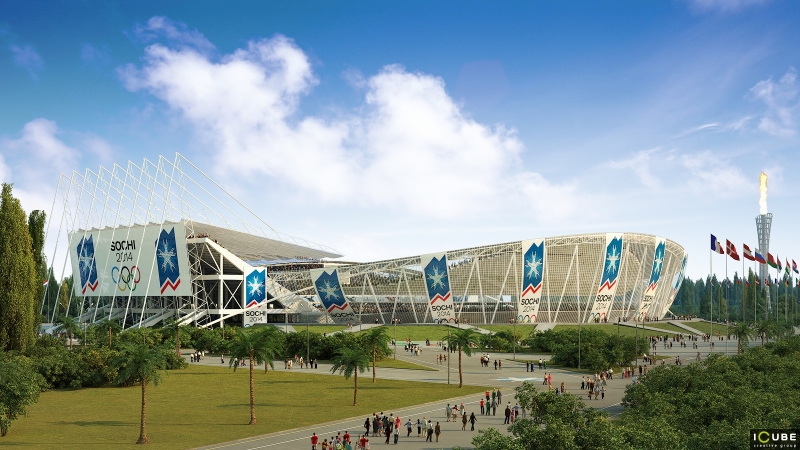 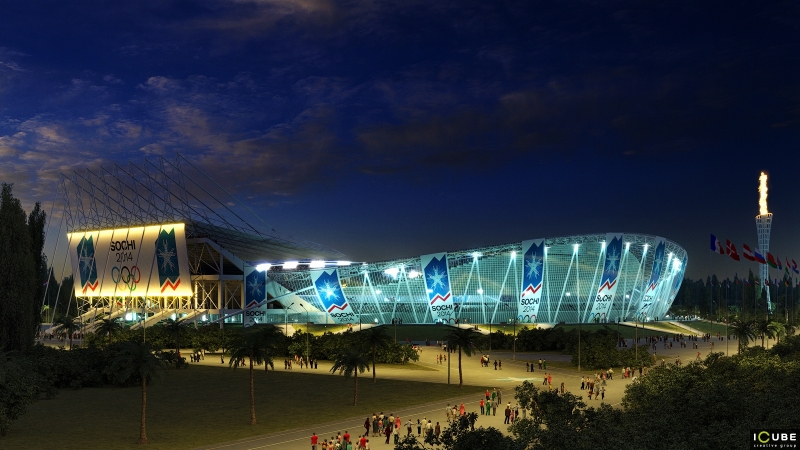 23 thoughts on “The Central Olympic Stadium of Sochi 2014”