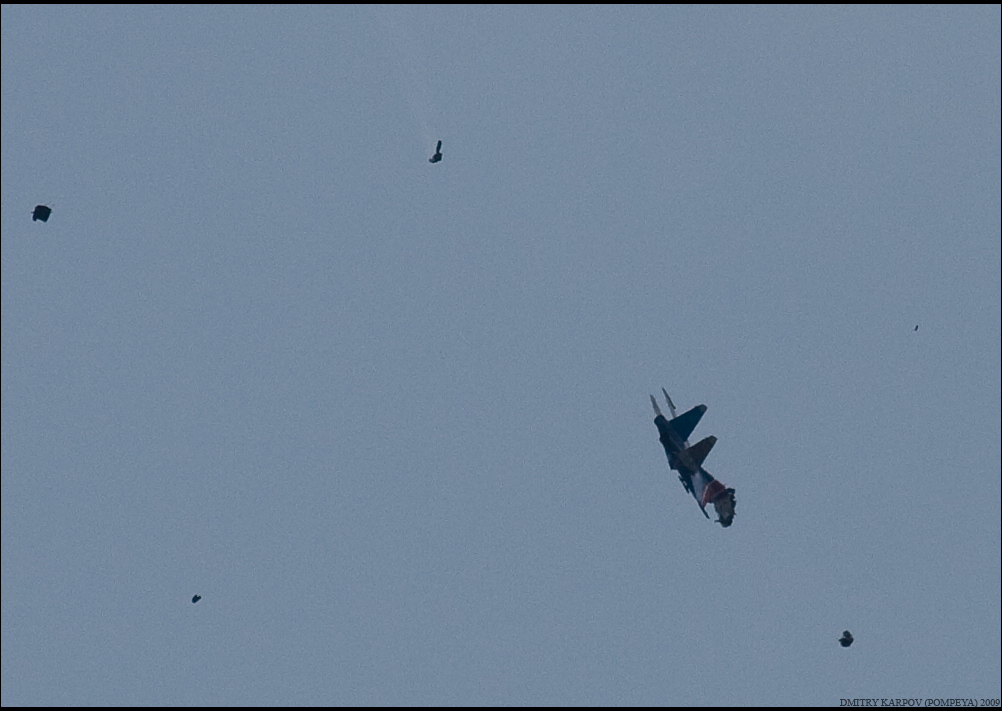 Yesterday, on Sunday, August 16, two greatest Russian Sukhoi Su-27 planes  crashed while doing training exercises over a cottage village. One of the planes stuck into a house like a knife into butter, the second one was led out of the village and fell on the wasteland. One of the pilots died, the two others were saved. The local people weren’t killed, but the owners of the destroyed house got badly injured with burning fuel from the plane and were immediately taken to hospital. Now the cause of the catastrophe remains unclear, but on the eyewitness account this all could happen because of a bird stuck in the engine. 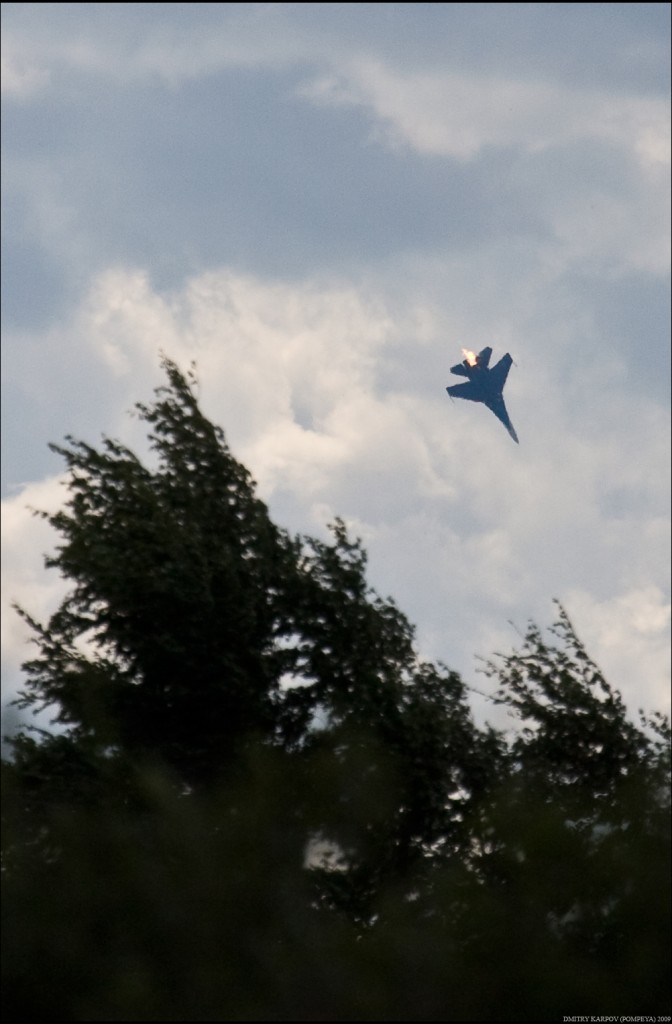 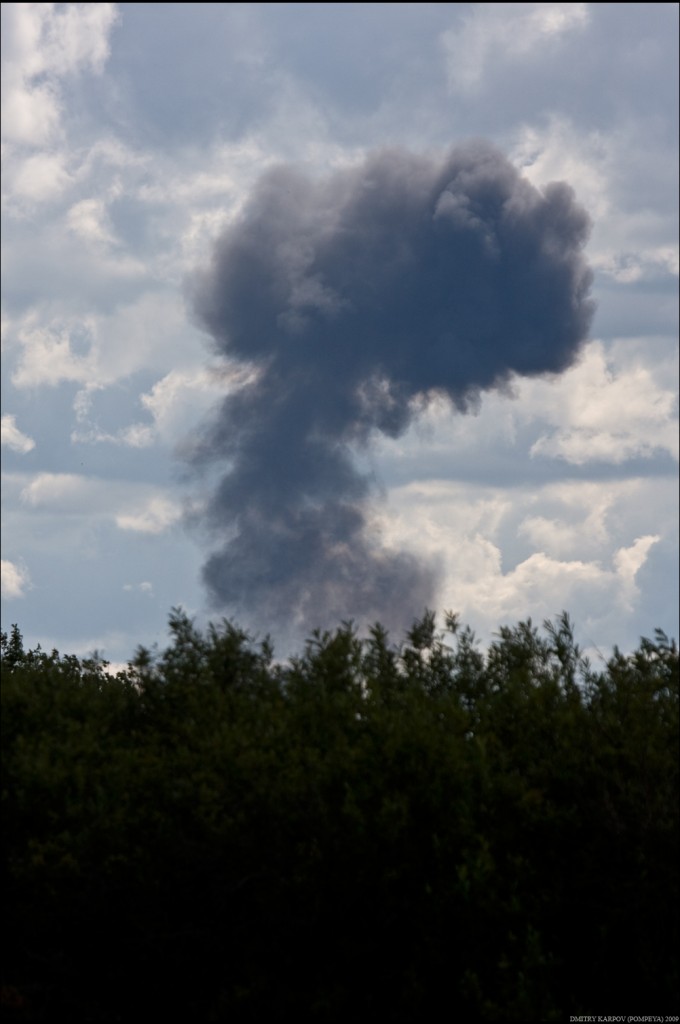 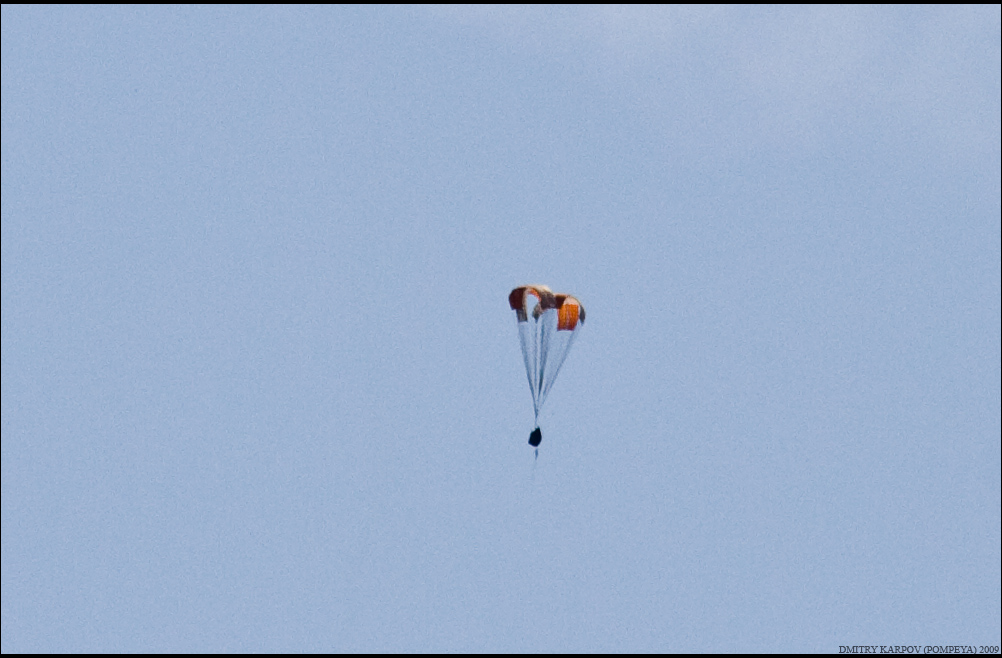 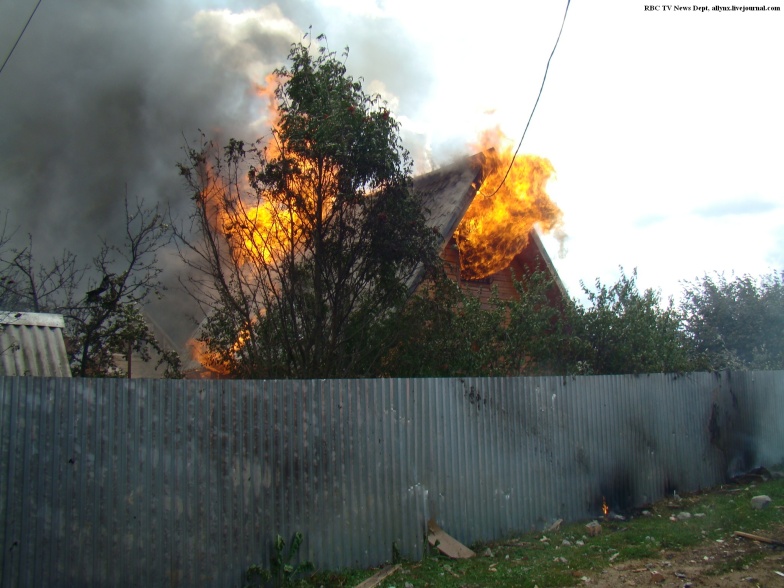 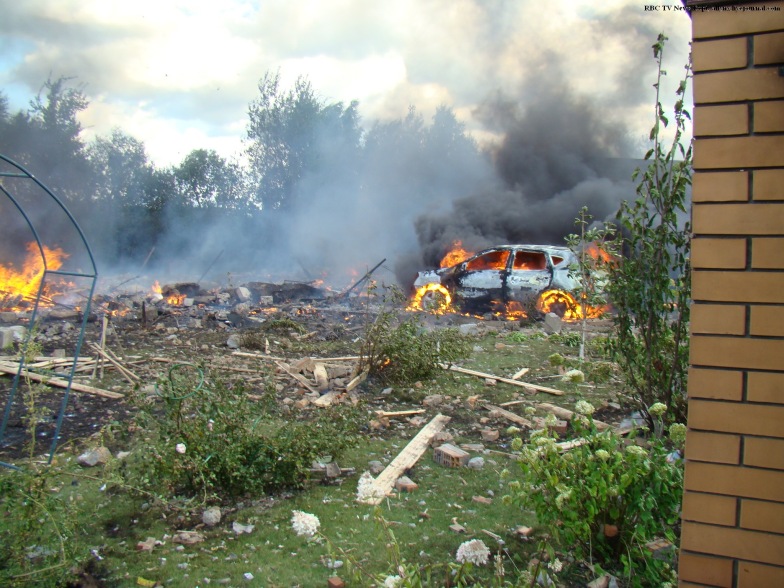 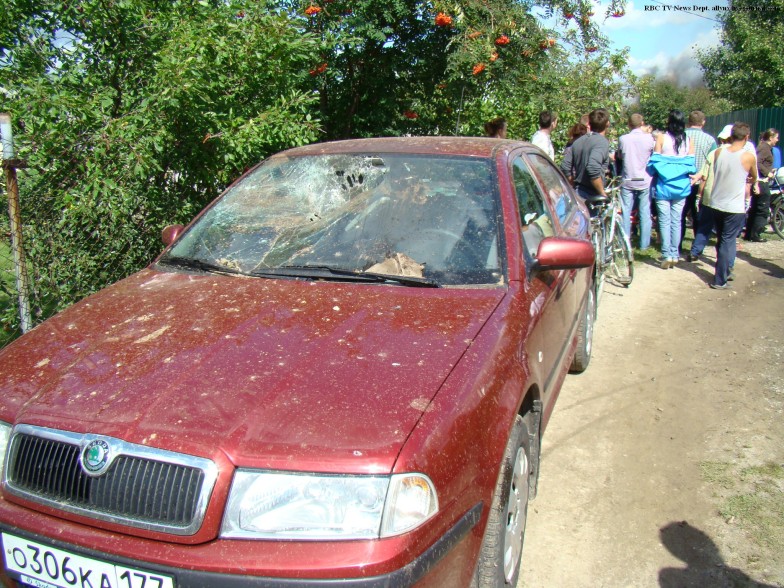 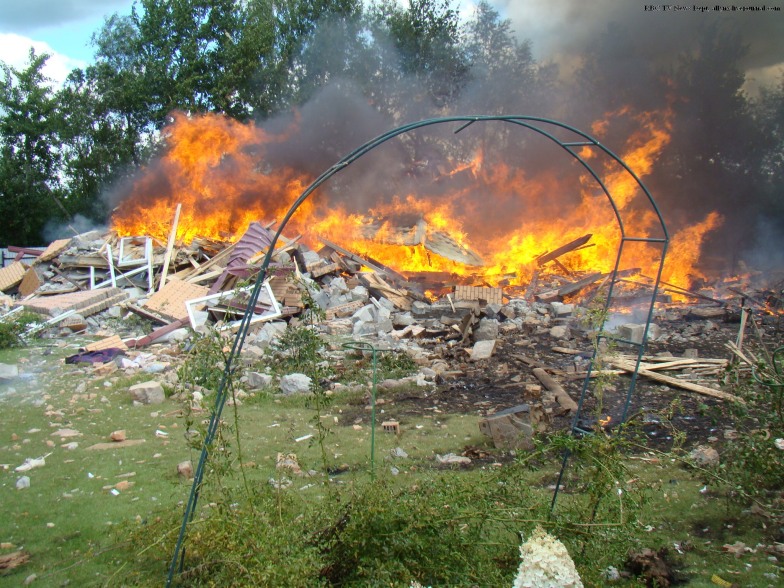