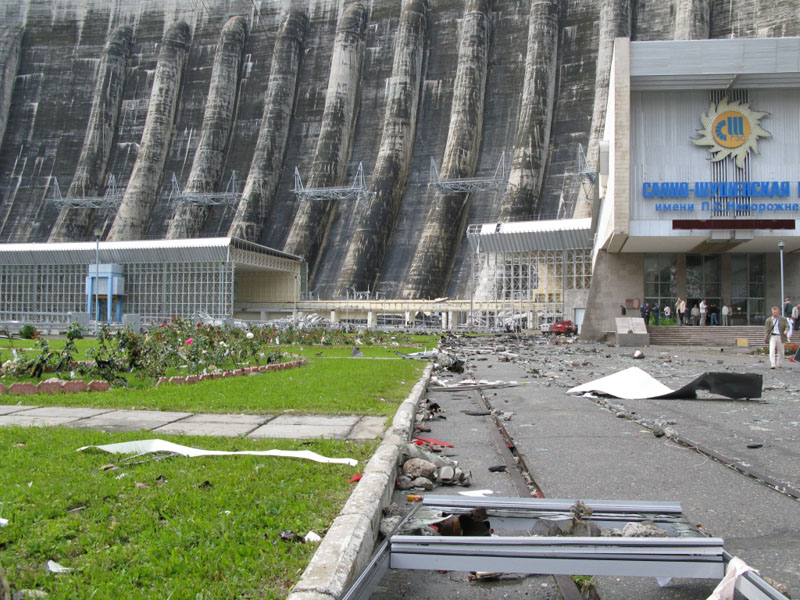 Now, today messages started arriving about a huge explosion on the site. Later, those were confirmed by some official media though according to the witnesses they underestimate the damage. Here we have the fresh shots from the territory surrounded by emergency services. They tell that eleven people died and fifty-six are missing.

The signs of panic appeared among locals from the surrounding villages and towns. They fear that in case of further damage the dam could let the water freely go thus meaning that thousand of houses would be flooded. Locals went to the nearest hills trying while waiting for further news, waiting for some doom on the hilltops with a pleasant view overlooking their houses. some images via nakaba