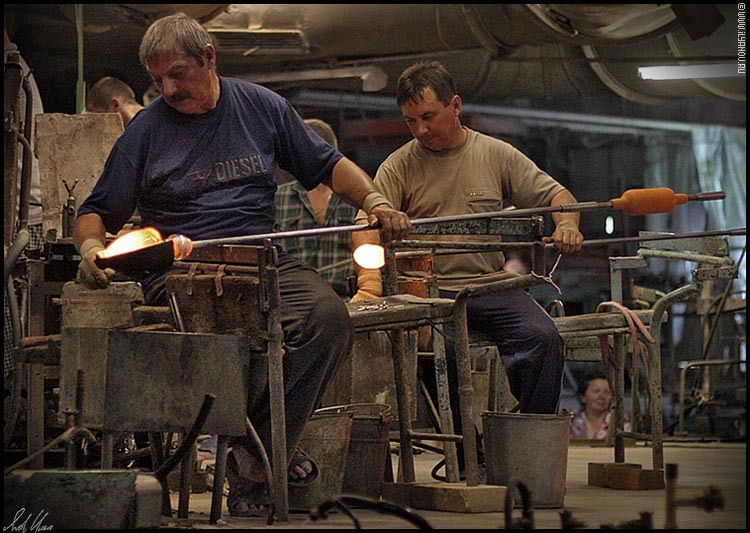 The crystal plant is the main and the greatest construction of Gus-Khrustalny, a small Russian town, which was granted its name for the fiver it is located on (Gus) and the crystal (khrustal’) industry. In the 19th century it was known all over the Russian Empire thanks to Ivan Maltsov, who brought in a lot of European innovations, including making Bohemian glass. In war periods the plant was manufacturing various glass mass-produced items, like thermometers, flasks, thermoses and other consumer goods. Later its status of the main crystal plant was reclaimed. In our short but fascinating photo set you can see how the crystal things are made in modern times. 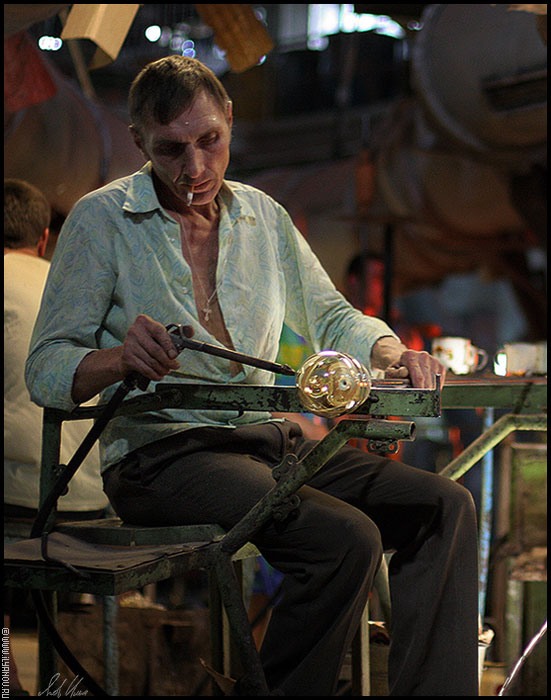 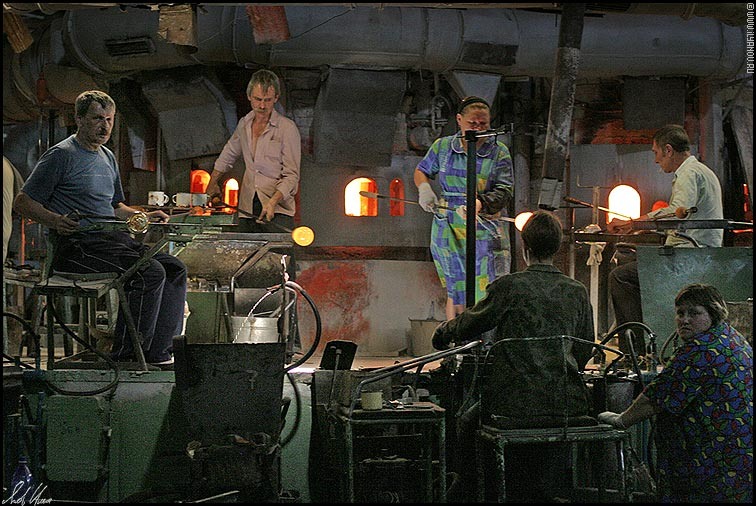 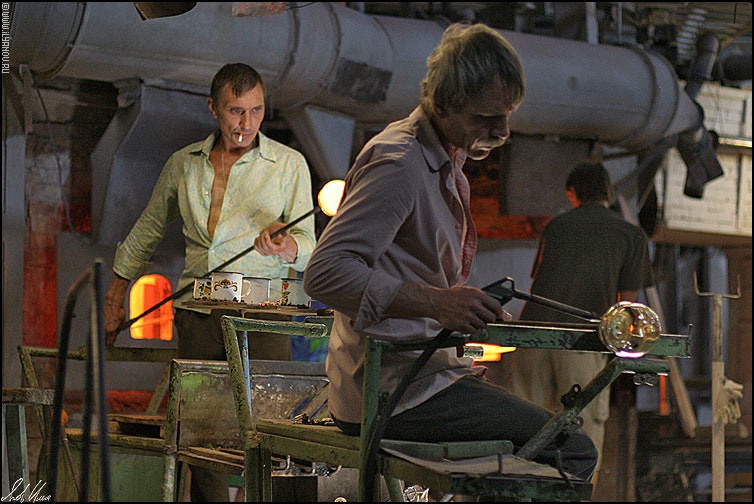 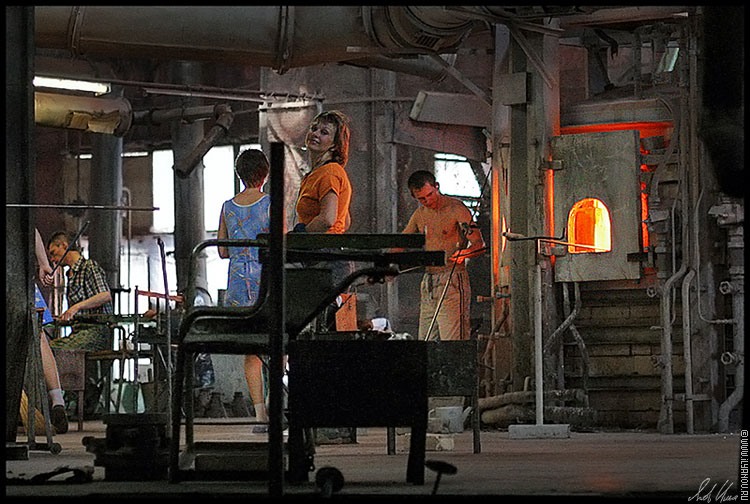 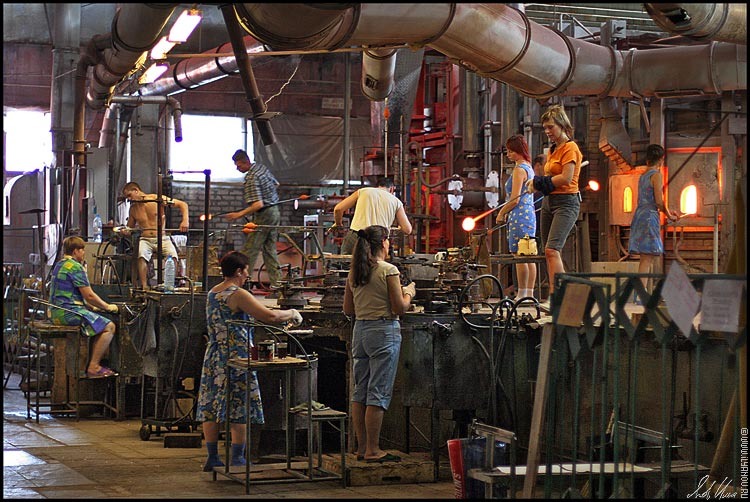 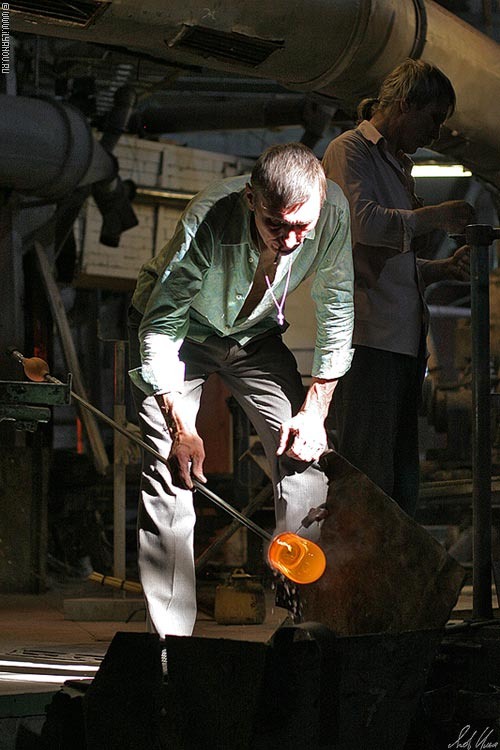 15 thoughts on “Crystal Plant of Gus-Khrustalny”