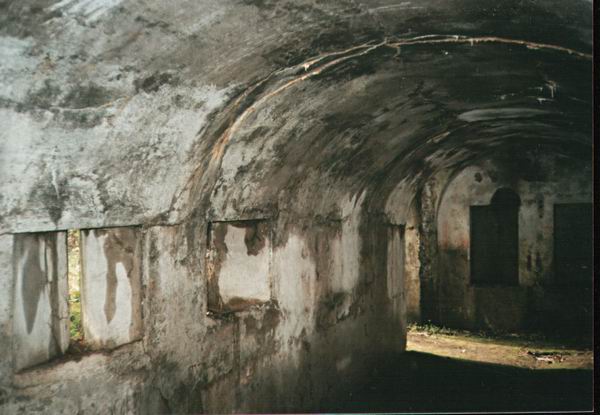 Today there are still such people that are interested in finding out new information about historical places. These people are real fans of their business and are ready to guard this or that place on their own. 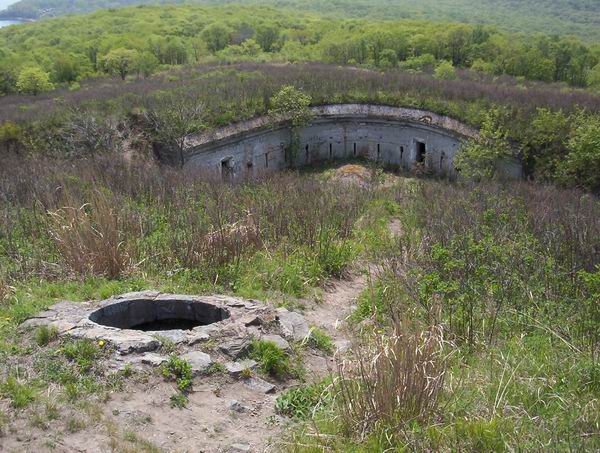 So Vladivostok possesses one distinctive feature that no other cities have – the forts of Vladivostok stronghold. Time and people created lots of rumors and legends about these constructions. 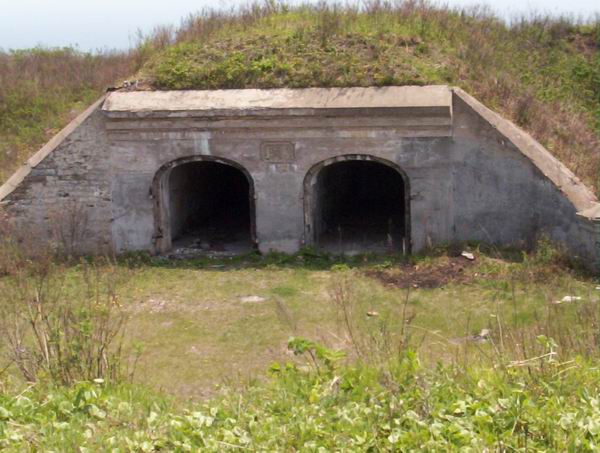 Some people say these forts were built by Japanese interventionists, the other propose it were GULAG political prisoners. There are even several stories saying that all those involved into stronghold building process were immured into its walls afterwards and still remain there. 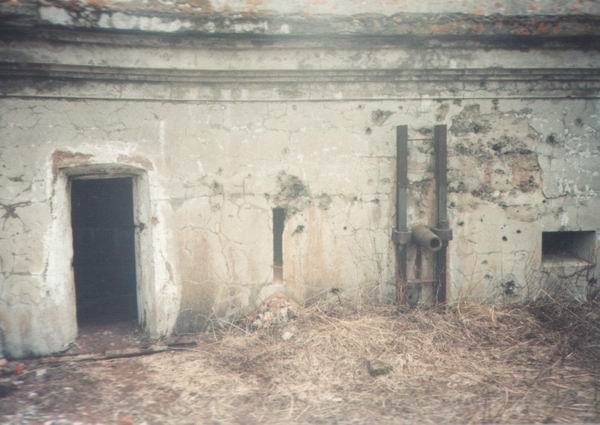 But neither of the versions was confirmed somehow. Considering the historical aspects of the question it is presumed that Vladivostok was initially intended to be the Russia outpost at the Pacific coast. The same we idea we can see even in the name of the city Vladivostok – as for “Vladei vostokom” – control the East, literally. 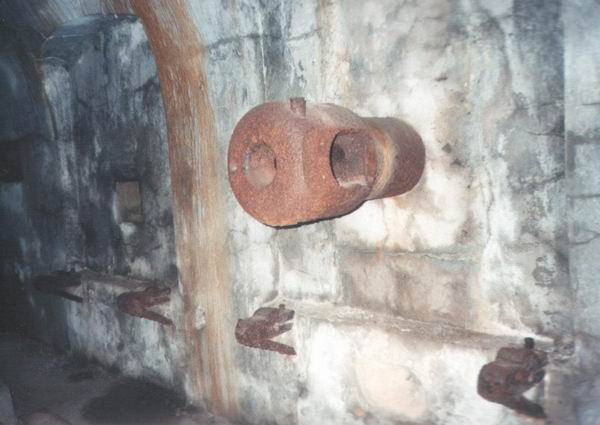 Just imagine that this city was attacked by foreign cruiser within the first year of its life. Thus from the very beginning of the outpost was fortified. Firstly these were wooden constructions that were replaced by concrete ones later. 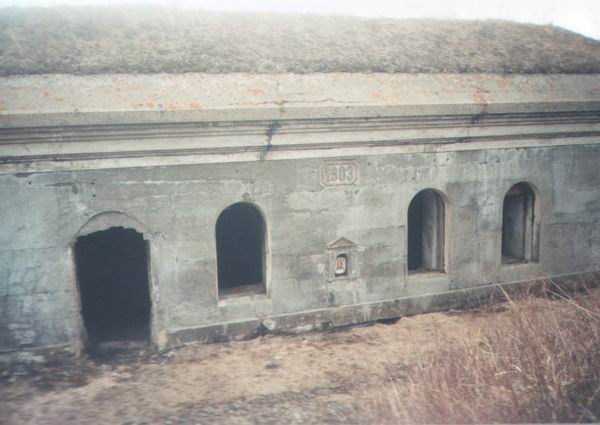 The thickness of these vaults is overwhelming. Thus throughout the years of the Civil War (1918-1922) these fortifications were used by both belligerents alternately. 1923 the stronghold was closed. However in the end of 1920s the outpost was provided with new armament due to worsened international situation at the Far East. 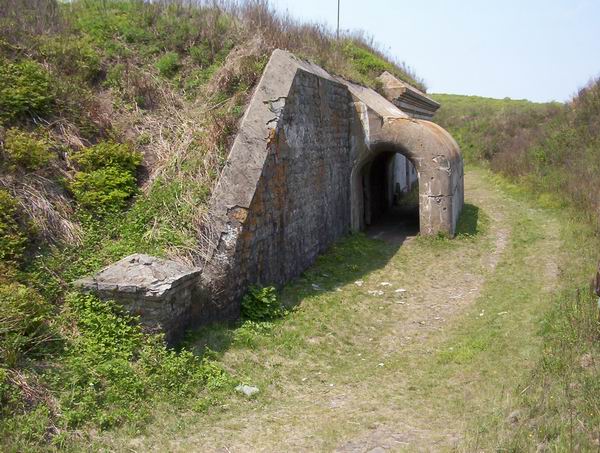 All forts exist even today. And it is amazing to realize that these constructions were built over 80 years ago and used in several wars. But the most interesting and impressible fact is that the arms of the stronghold were still functioning in 1992. These were the last exercises of the outpost and its armament. Despite many years passed these arms were ready for aimed fire for the distance over 6 nautical miles. The battery was not used in the years of the Second World War still it was a real restraining factor for the Japanese admirals. 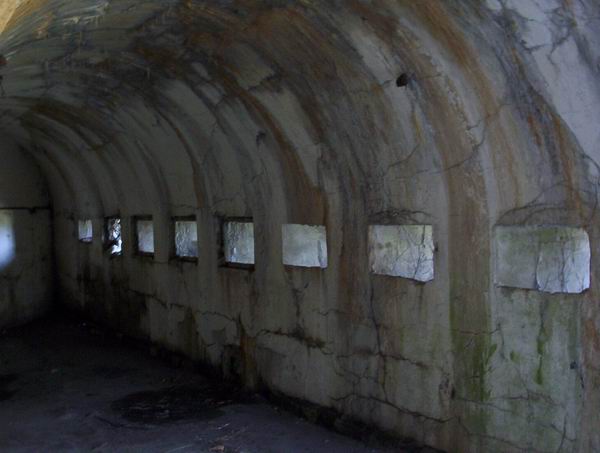 Unfortunately even these solid constructions cannon resist to a time. Only the public maintenance of this object that was not even paid by the local government stopped the process of the object destruction. The arms of the stronghold were recognized as the historical and military monument. And one of the oldest coastal batteries – The Nameless one – houses the museum of the stronghold. 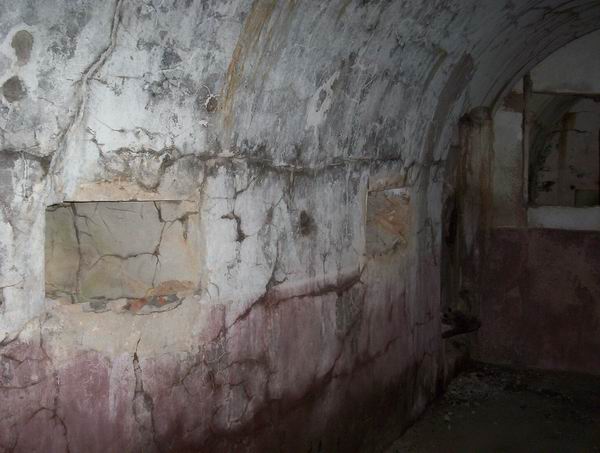 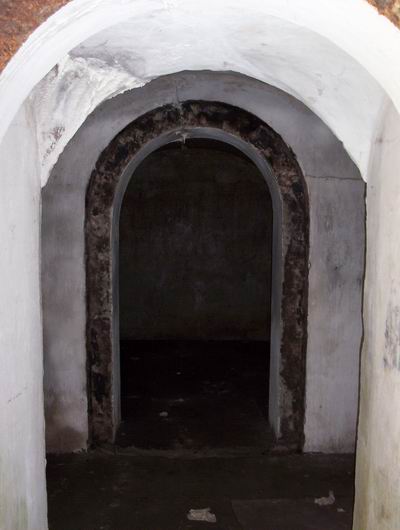 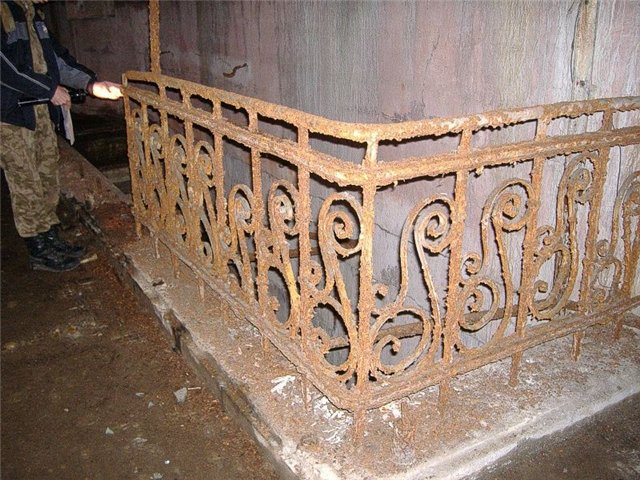 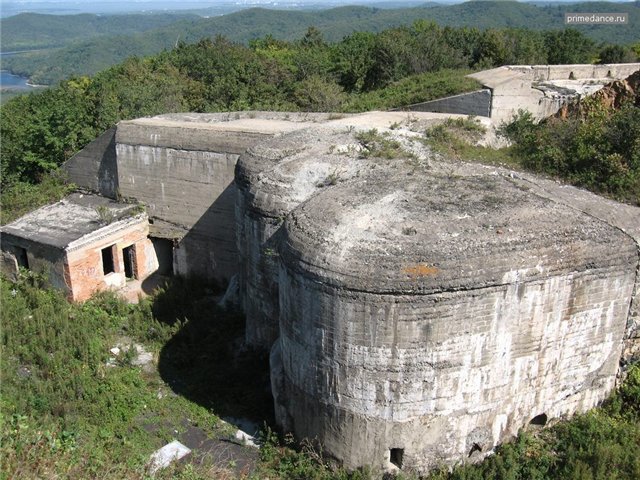 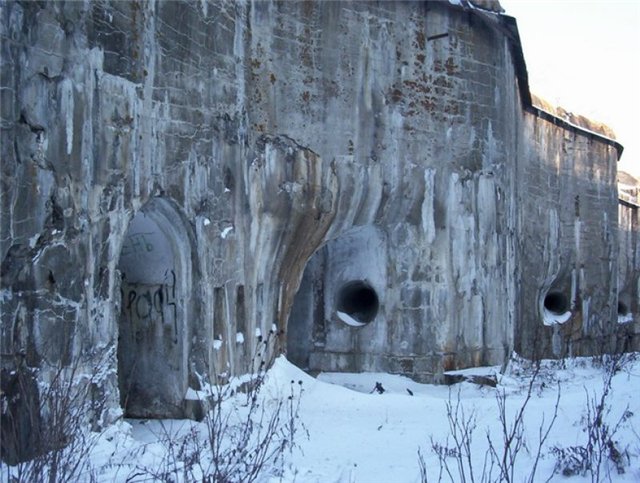