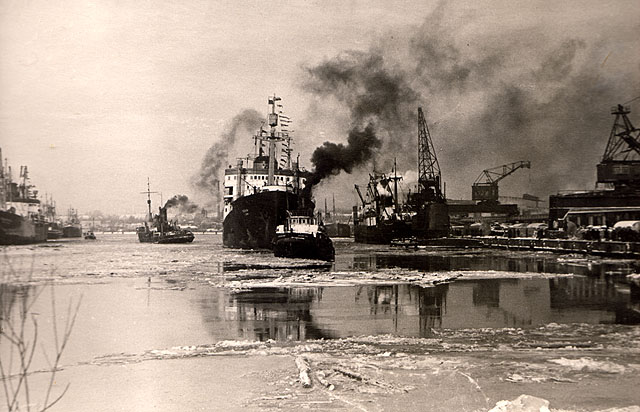 The USSR newspapers first wrote about organizing a Soviet expedition to Antarctic on August 23, 1955. Three months later, on November 30, 1955 everything was just ready for the maiden voyage and Ob’ diesel-electric ship put out to sea from Kaliningrad to the coldest continent. It reached its destination on January 5, 1956 with captain I.A. Mun at the controls. The ship sailed along a narrow passage between icebergs to Farr Bay and moored to the land covered with ice. Later two other ships joined the pioneer to help in carrying out the mission. Debarcation was a real trouble, as this area was very little explored and proved to be one of the most severe and difficult sites for life and work. The expedition was headed by Michail Somov, an experienced polar explorer, oceanographer and a geographer. 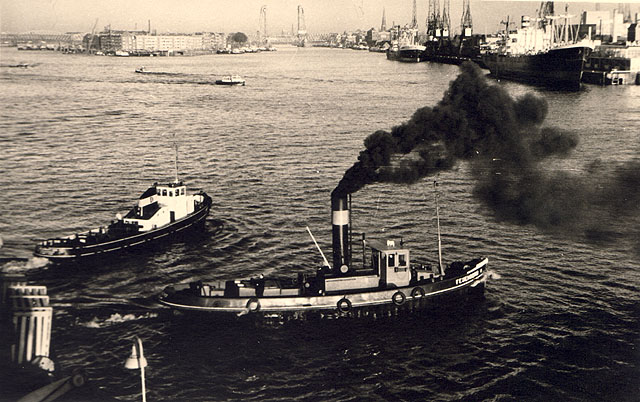 First Soviet people in this area came ashore on January, 5, 1956. They raised the red flag of the USSR in a month and a half, and this very time the first ever base of Soviet Antarctic expeditions, Mirniy observatory, was founded. During the year there are 204 days on the average when the wind blows at a speed of 15 m per sec. Snowstorms and hurricanes always come with heavy blizzards, which are a usual thing in winter months. As the observatory is located by the Polar circle, there are no polar nights, and polar days last for about a month, starting in December. People who come there work on a regular basis in the coldest region in the world, and the latest expedition was the 53rd in the row. Today the equipment is much better and the people know much more, but it’s interesting to know what was in the origin. Now you have this rare opportunity and can see the old photos of the first seasonal Russian expedition to Antarctic. 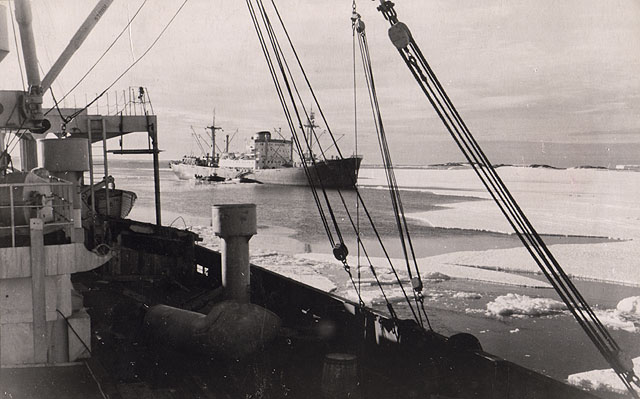 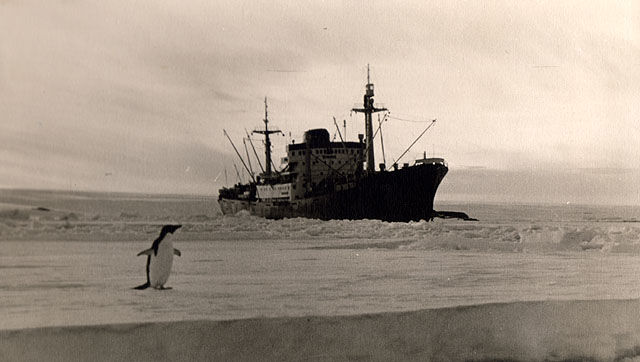 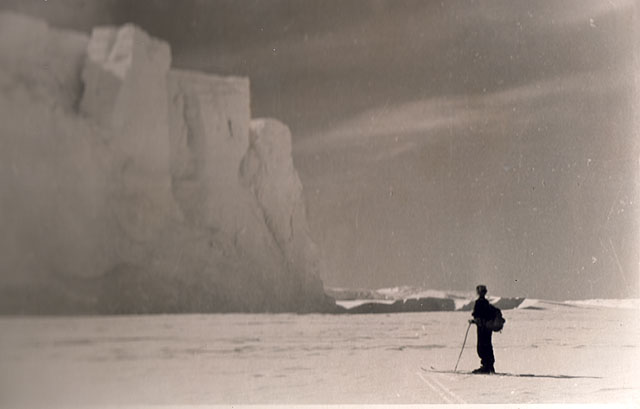 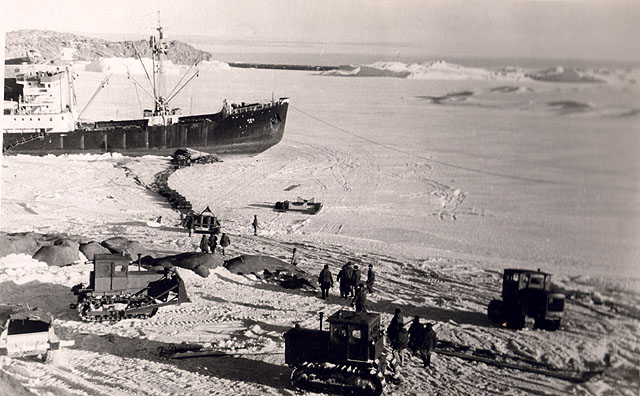 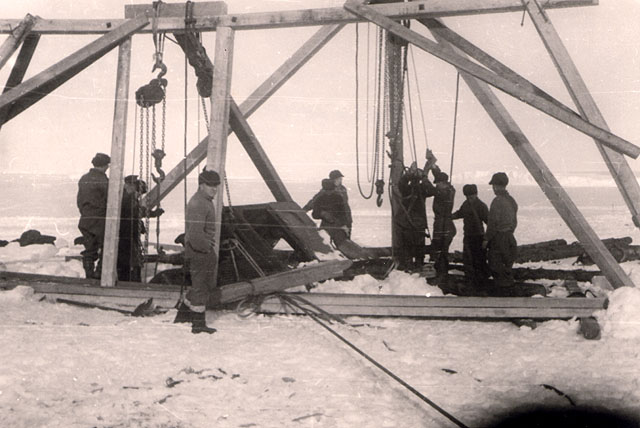 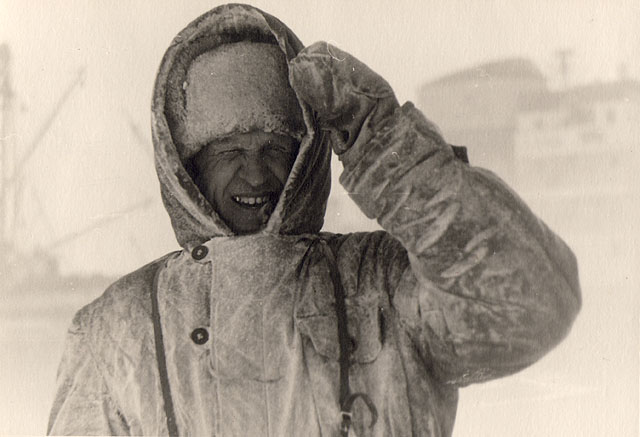 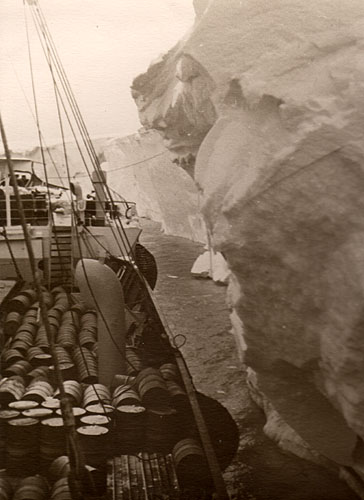 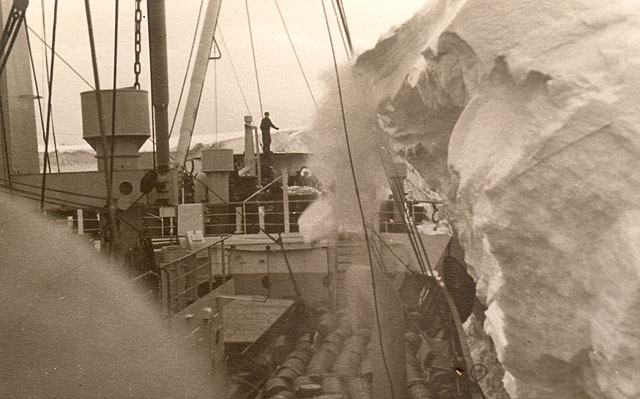 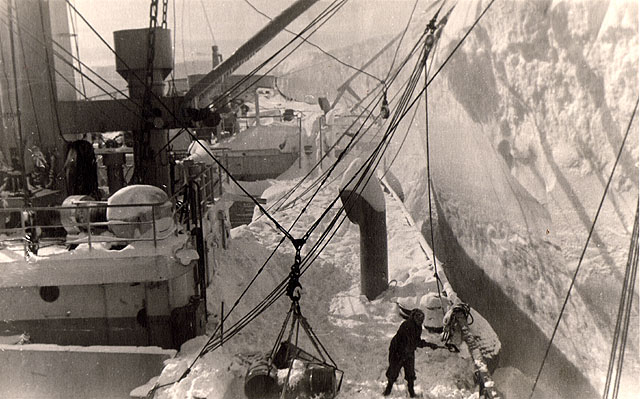 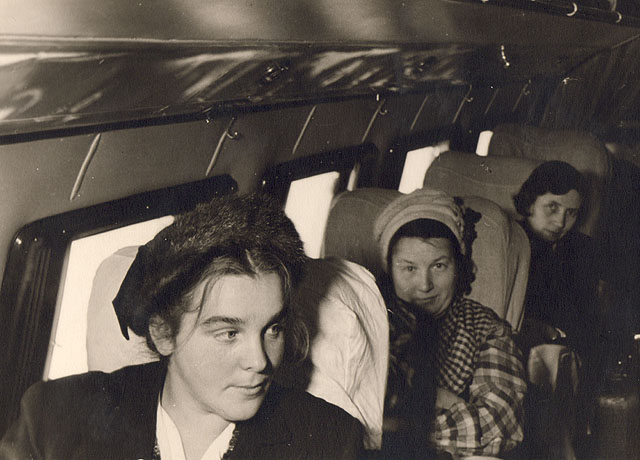 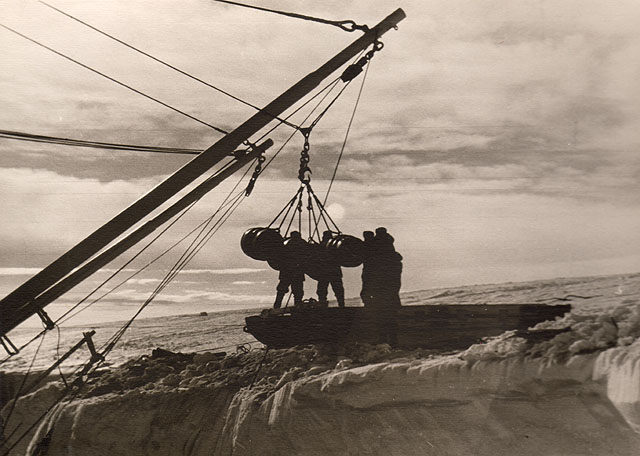 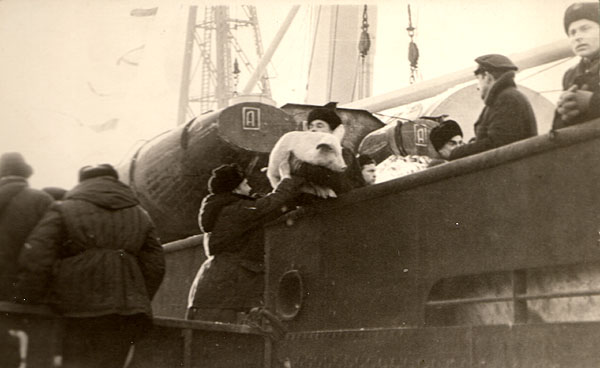 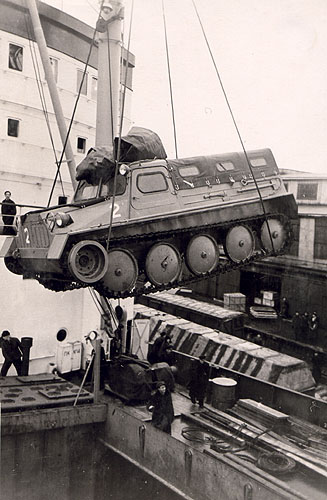