Not all BMW drivers are idiots, but all idiots drive BMW… Once again this truth has proven itself in ex-soviet country – Latvia.

Drunk „gopniks” (in picture below) sat behind the wheel of 7-series BMW and their driving resulted in killing young girl. 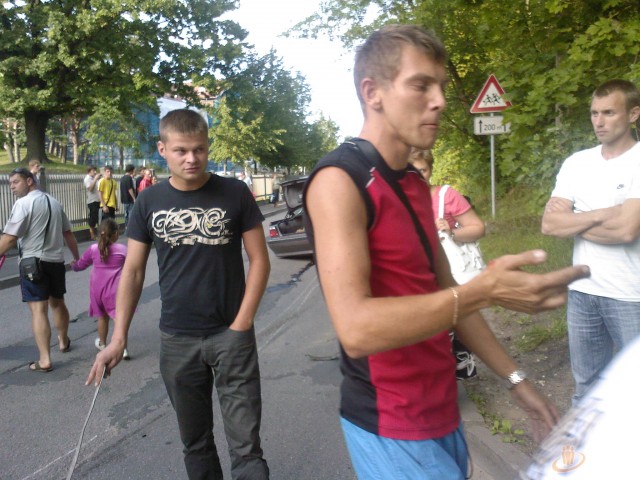 As witnesses say driver of BMW was going approx 200 km/h (140 mph) in city and made probably the biggest mistake of his life – he lost control of car, hit on the pavement, made some somersets and in one of those moments killed 13 year old girl with bycicle. 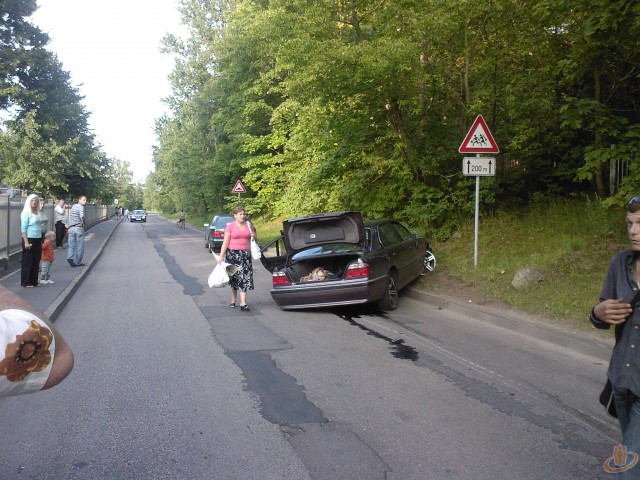 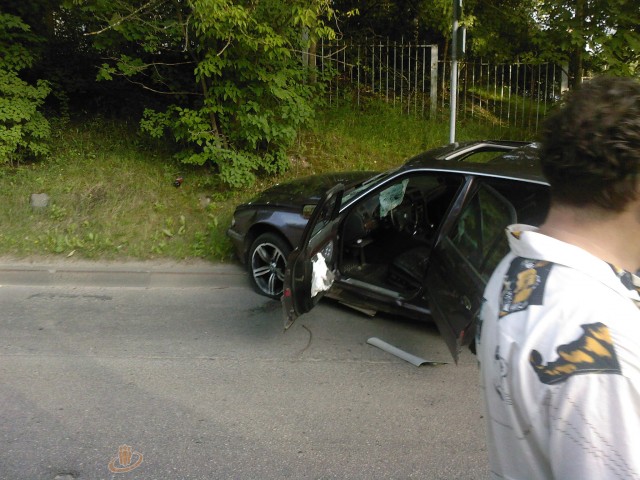 Beemer’s speed was so big that after it hit pavement, it’s wheel came loose and it still scuffled some 150 meters until hiting the tree. 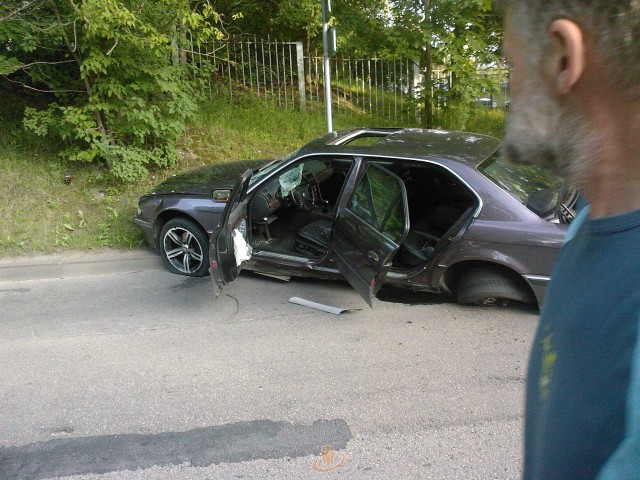 As usual, instead of honest capitulation, BMW driver started to make up stories about what really happened – that he isn’t drunk, that they were chasing another stolen car and so on. 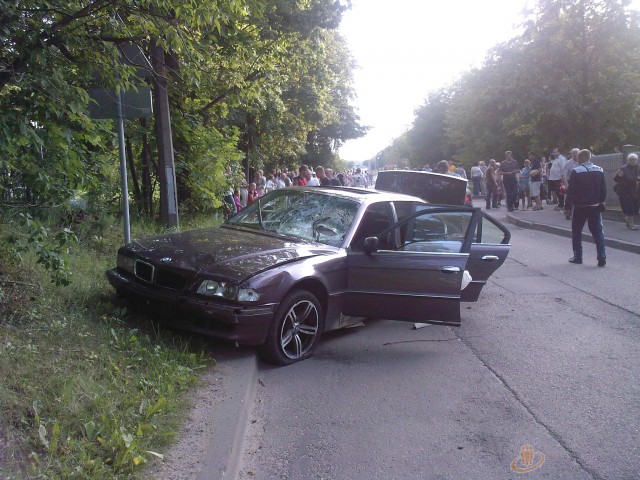 Alcohol kills. I just hope that court will judge those idiots with proper punishment… 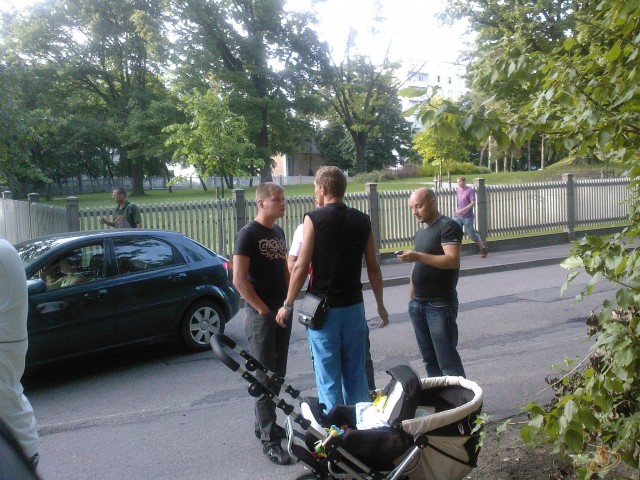 33 thoughts on “Why do people hate BMW?”