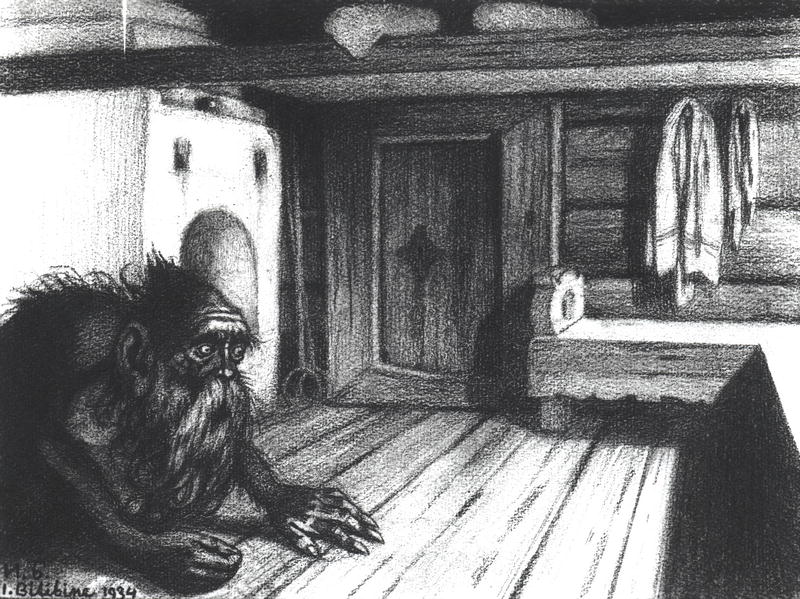 Russians believed that the world is full of spirits which live next to people, but can be very rarely seen by them. Usually, they were malicious creatures, but still they could help human beings and even protect them in dramatic situations. The spirits inhabited forests, lakes, fields and even houses, and if a person didnâ€™t show respect or didnâ€™t gain their favor by giving some things, they could get really angry, destroy the dwelling, kill the cattle or even murder him or her. Letâ€™s have a look at the list of Russian evil spirits.Â 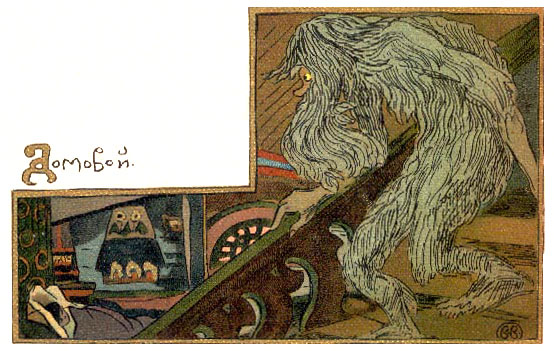 A domovoi (dom=a house) is a house spirit, a masculine one, usually rather short, old and very hairy. They also have a long grey beard and tails or horns and live with people. They are believed to be the masters of the house they inhabit. A domovoi usually helps the family with domestic chores, of course, if heâ€™s treated well (given milk and biscuits or bread), and guards the house. Some people say that a domovoi can turn into cats and dogs, and each house can have only one of them â€“ if an â€œintruderâ€ came, people asked the old one to help chuck the newcomer out. If the family decided to move to a new place, they always asked the spirit to follow them. To make this transportation comfortable for the spirit, they offered him an old boot, where he could hide and thus come to a new house without any trouble. 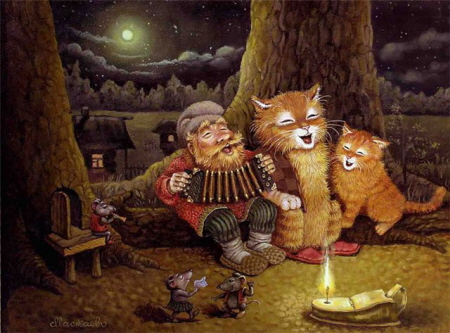 Their favorite places are the threshold under the door or a spot under the stove. If he likes people he lives with, he always warns them of upcoming danger, but if not he cries and breaks dishes and makes bruises on peopleâ€™s bodies or even may threaten people in bed to stifle (when this happens you should ask â€œFor good?â€ or â€œFor bad?â€, meaning, what will happen in future, and he answers in a muffled voice â€œYesâ€™ or â€œNoâ€). People say that a domovoi is born as an old man and dies as a baby (seems like The Curious Case of Benjamin Button, doesnâ€™t it?). They are not evil spirits in general, they were just not forgiven by God, and have to serve people for 70 years to go to heaven. Thatâ€™s why they are not afraid of religious icons, but donâ€™t like them very much, because they remind â€œhouse menâ€ of their punishment. 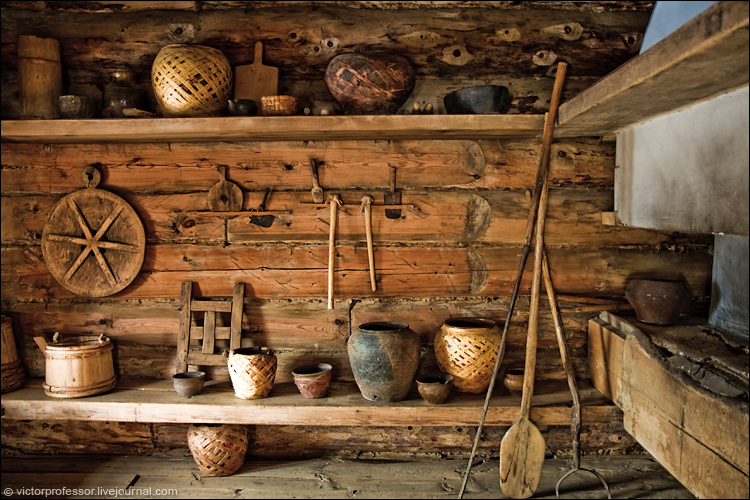 Domovye (plural) in general like domestic animals and usually take care of horses, but it depends on the animalâ€™s color. If the spirit approves the horse, he cues its mane, feeds it very well, and if the owner of the house doesnâ€™t have grains, the spirit can still the food from the neighbor.Â  But if a domovoi doesnâ€™t like the animal, he causes loss of cattle, doesnâ€™t let them eat and drinks and continually harasses them. 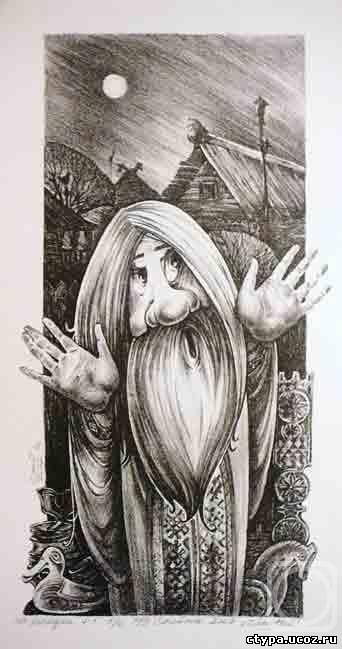 This spirit hates mirrors, he-goats, the sign of the cross and swearing. He can either play bad tricks when hears profanity, or even leave if you hang a mirror in the room. Usually they like to be peopleâ€™s helpers, but now we have a new kind of domovye, called barabashki, who live in modern apartments and like to make nasty things and frighten the family members, and unlike their ancestors these ones can hardly be calmed down. 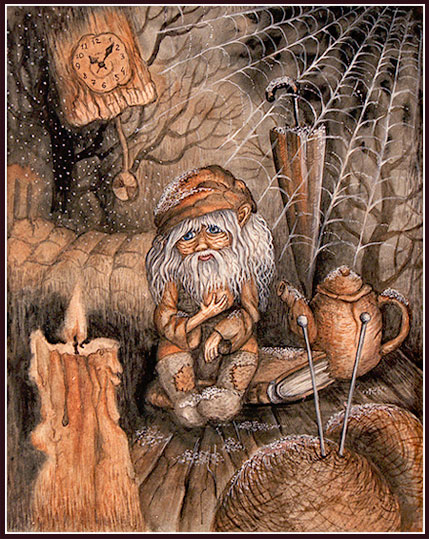 Now you can watch this funny Russian cartoon about Kuzya, a little domovoi, with English subtitles.