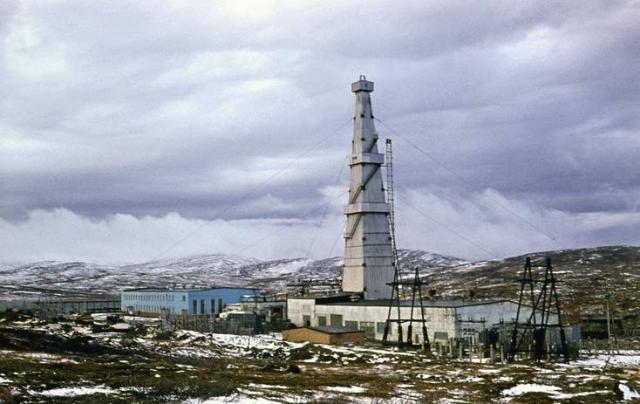 The second deepest ever hole drilled, The Kola Superdeep Borehole, can be found in Russia on the Kola Peninsula. The USSR was proud of it as much as it was of its space stations and underwater vehicles. Each of its 12 262 meters (40,230 ft or over 7.6 miles) below the earth’s surface. was a real revelation for scientists, and a number of anomalies and strange things that used to happen during the construction work are still food for sensations. Drilling began on 24 May 19, 1970. You had to be really lucky to get into the project — only one specialist of a thousand could go to the construction spot and be one of those who were drilling the whole never seen before. All the members of the construction group were given an apartment in Moscow and had a monthly salary equal to a yearâ€™s salary of a university professor. There were 16 laboratories working at the borehole at the same time, and the project was headed by the Minister of Geology. 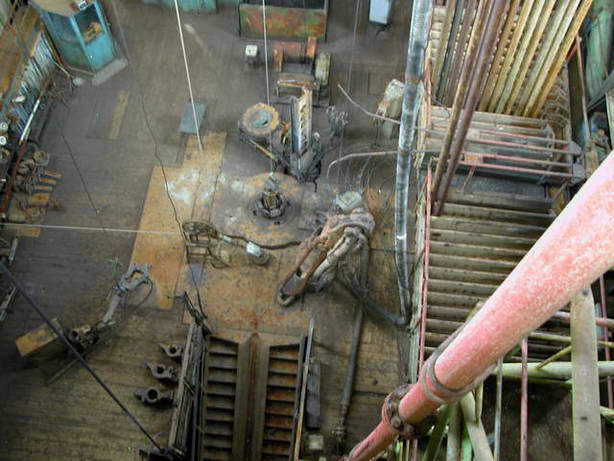 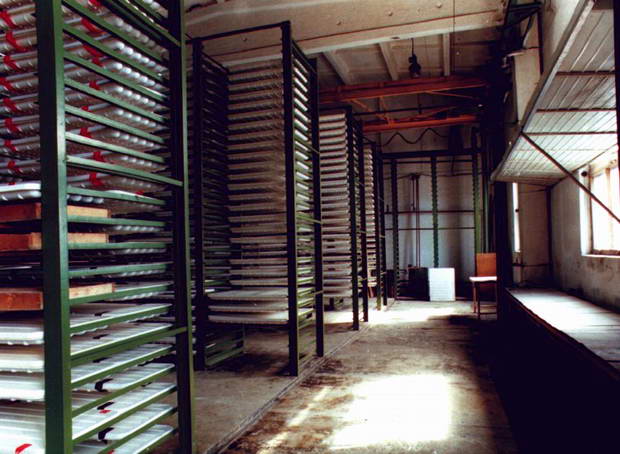 The Kola Superdeep Borehole was frozen in 1994. In 1983 it was already 12 km deep when they decided to stop the digging, and after another 262 meters were dug (it took a decade to â€œcoverâ€ this distance), the project was totally nixed. The official reason for it was a lack of financing, but insiders say that it was because of supernatural things going on inside the hole. The drilling technician assure journalists, that the project was fell-financed by the scientific foundations, and they actually stopped working because â€œdemons started to get from under the groundâ€. 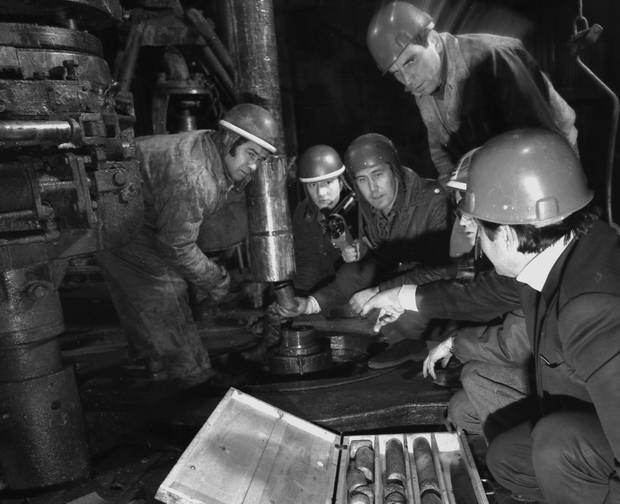 Distant galaxies happen to be better explored by the humanity than what it has beneath its feet. Getting to the border of the Solar System was easier than to go three kilometers deep. Most of the boreholes couldnâ€™t reach deeper that that because when drills went further, something unbelievable happened â€“ they melt in some super-hot matter (though, its fusion temperature is equal to the Sun one) or were pulled down and the drillers dragged out only ropes. Moreover, from that holes people can hear howling and screams, which canâ€™t be explained by science. 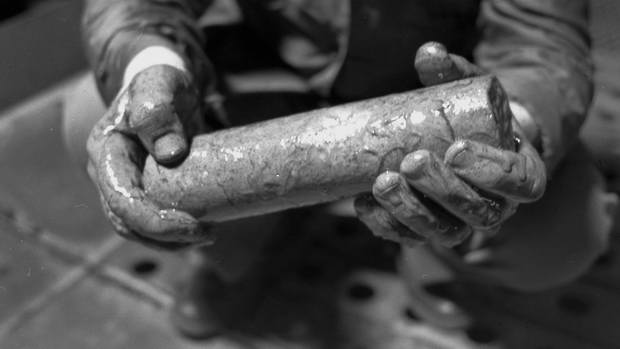 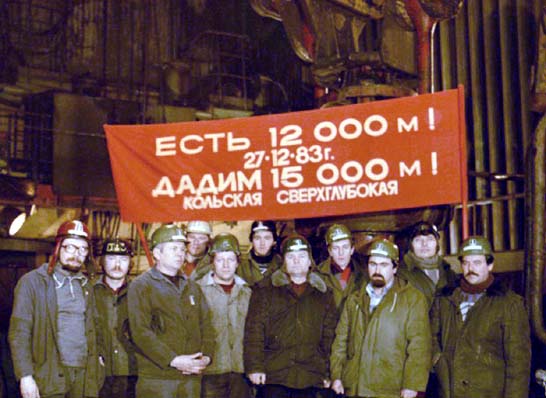 In 1970-ies the scientists got the samples of ground from the Moon, and they found that the moon ground was the same as the rocks taken from the three-kilometer depth. It means that the Moon torn off from the Kola peninsula! 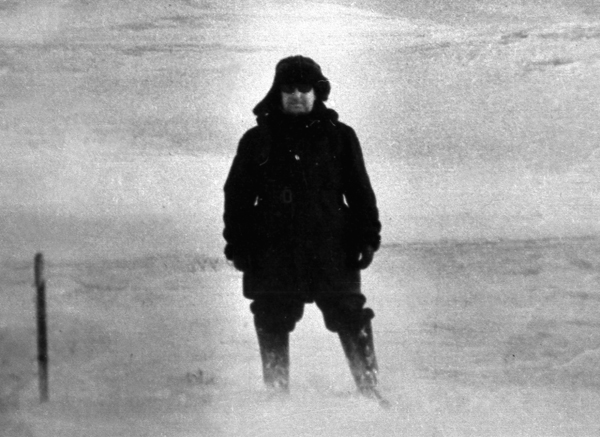 When the drilling machines came up close to the 13-th kilometer, the devices registered strange sounds in the well. Intrigued by this astonishing discovery, workers lowered an extremely heat tolerant microphone, along with other sensory equipment, which recorded sounds of screaming human voices. The workers could swear that it was like â€œyells of sinners in hellâ€, and then they detected a powerful explosion of totally unknown nature. In a few days, when the works were resumed, nothing was found inside the well.
The project cost a pretty penny, but the result was really worth it — when the drill reached 9.5 km level, it dug itself into the rocks full of gold and diamonds. The concentration of gold was 80 grams per ton. That was a real treasure, as commercial production can be started if the concentration is just four grams, and the places with ten grams per ton are really few and far between. 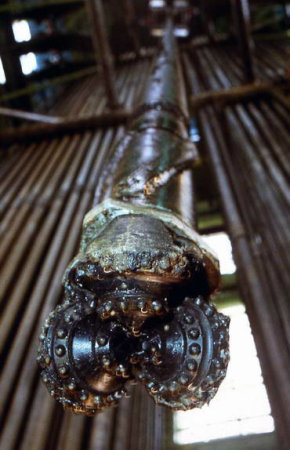 So, even if hell really exists and is situated where they were drilling, it is a really gorgeous place, all paved with precious stones and gold, though, rather a hot area to spend the rest of your life. 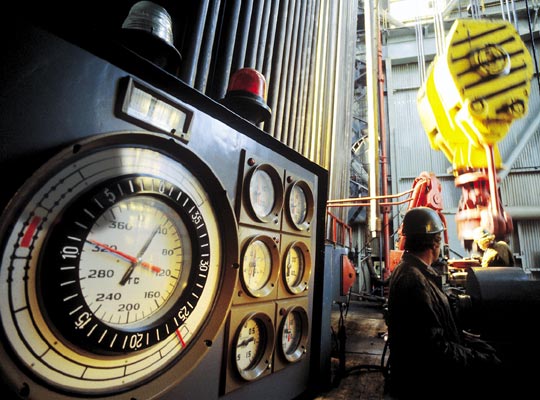 44 thoughts on “The Kola Superdeep Borehole”