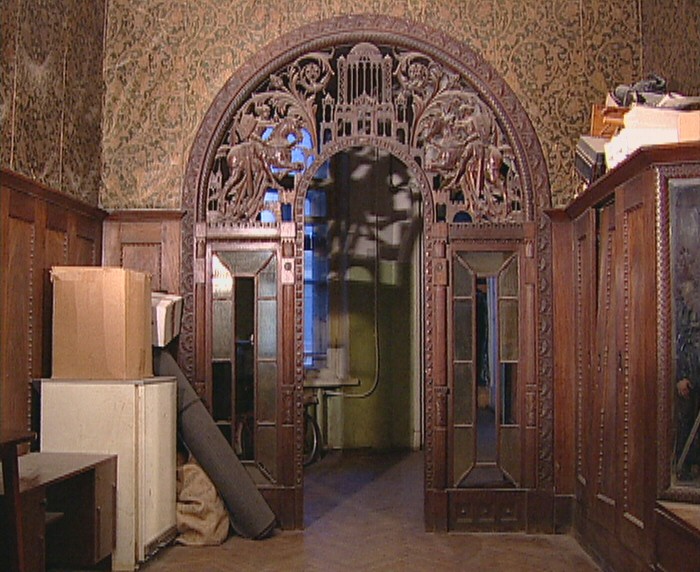 First communal apartments, where several families live together, appeared in Russia back in the 18th century, when the landlords divided their apartments into several parts and rented them out. Such apartments had five or six rooms and a kitchen, where all tenants cooked their food.
To solve the housing problems after the October revolution the authorities allowed requisitioning of rich people’s living space for new tenants, mainly communists, soldiers and security officers. 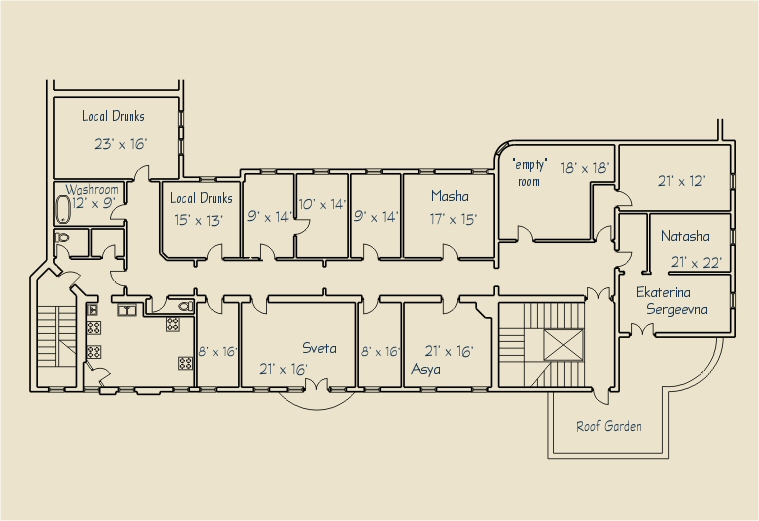 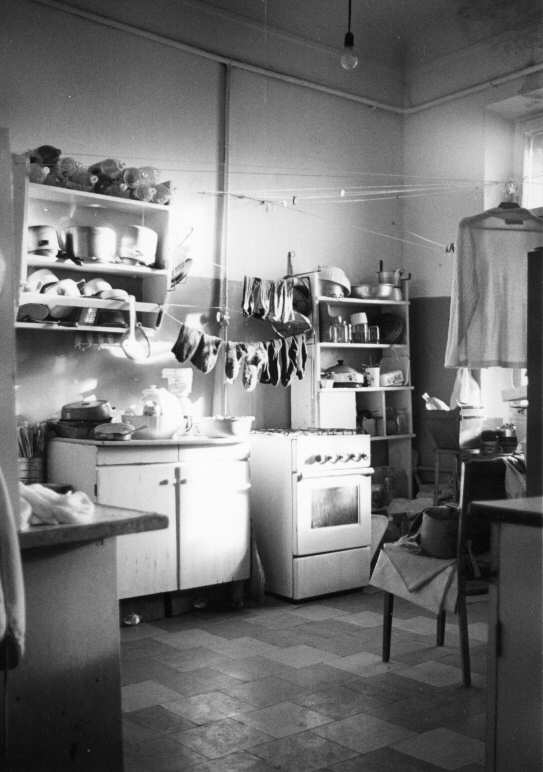 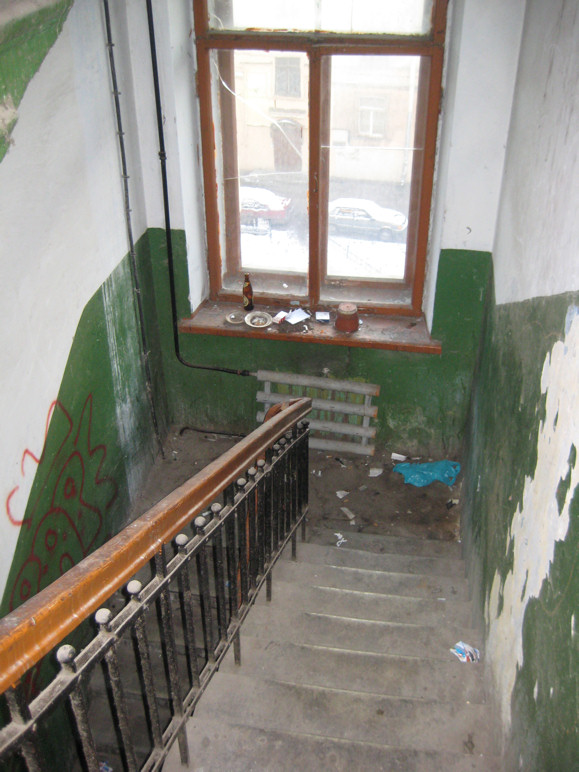 This was quite wide-spread in Leningrad, because the capital of the Imperial Russia had lots of huge and gorgeous apartments. As bourgeoisie was considered to be a kind of second-grade people in the new state, they had to make a sacrifice in the name of the Revolution and atone sins of their grandfathers, who “parasitized ” on proletarians and at least give their rooms to the “victims’. According to the new rules, the living space quota for an adult was ten square meters and for a child it was five square meters, and soon it was lessened to eight meters for each person. If you had more floor space, you had new neighbors, who came to live in your apartment. 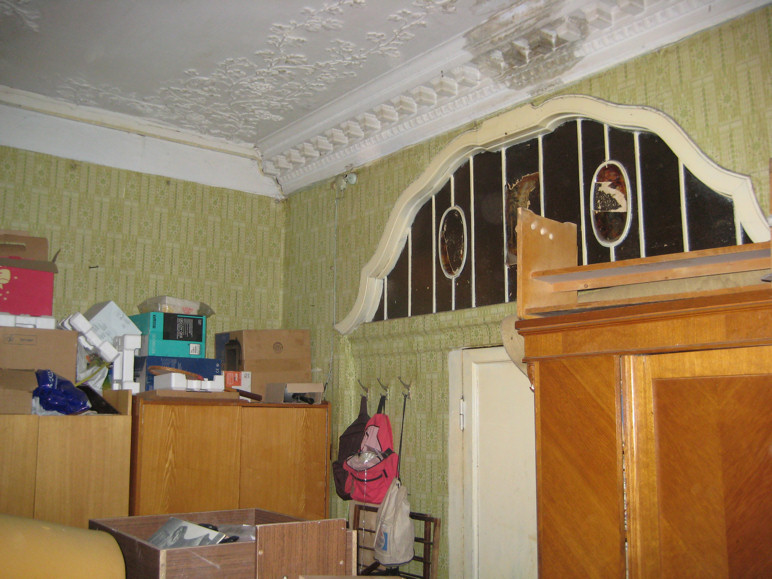 Isolation and privacy was a luxury in the Soviet period, and both new and old tenants were under a total control – spying and ratting on was a common thing. A lot of people left villages for cities when a program of industrialization was launched, so the number of communal apartments started to grow rapidly. People, who owned houses or apartments, now couldn’t rent them out officially (during the period of New Economic Policy renting was legal, thought it was totally nixed in a few months). 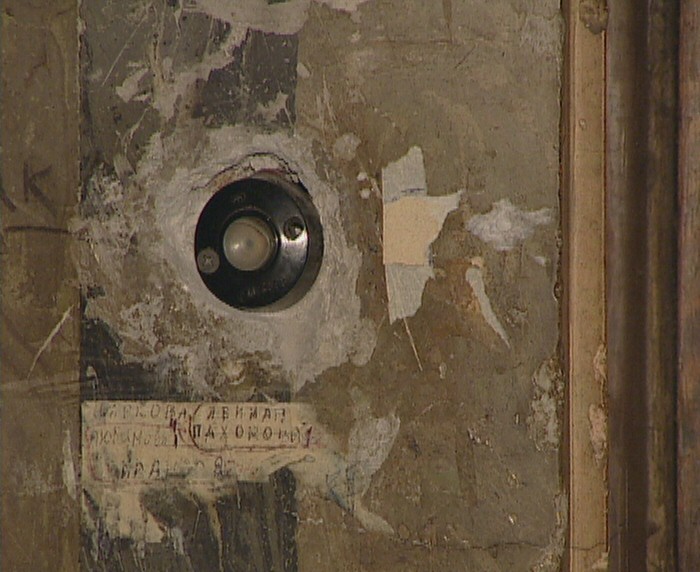 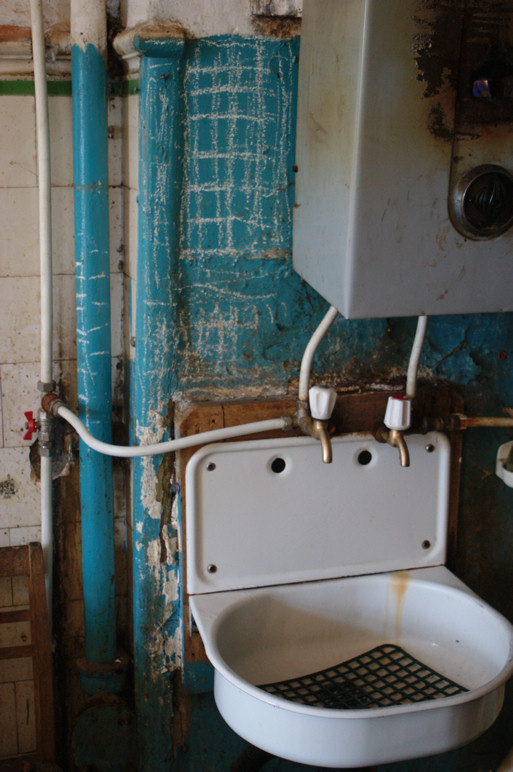 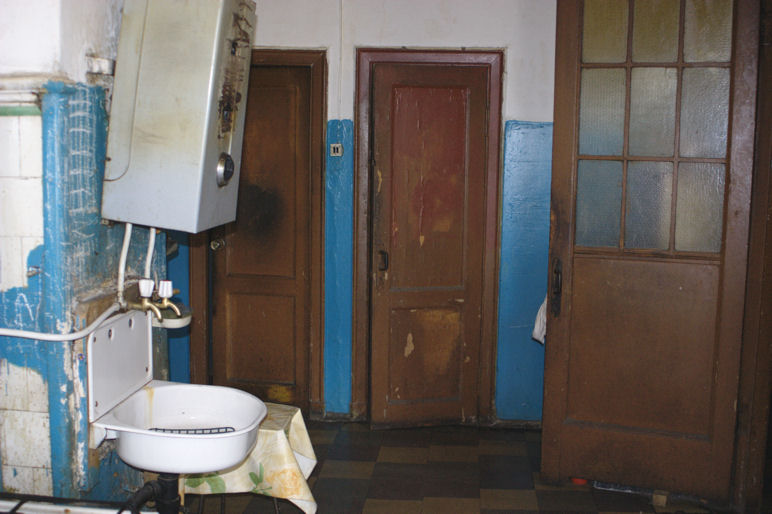 Shared facilities usually became the sites of real battles, it was a real nightmare to share a lavatory, a bathroom and a kitchen with drunk neighbors who urinated not into the toilet sink, but near it, who stole your food from the stove and used others’ stuff without asking. After Stalin died the state began to move out of communal and into separate family apartments, and Khrushchev’s housing reforms of the 1960s were meant to help it. New blocks of flats were called khrushchevkas (or khrushchoby, a compilation of the party leader’s name and a word “trushchoby”, slum), which were rather poor dwellings in fact, but a real heaven for those, who spent at least some years of their life in kommunalkas. 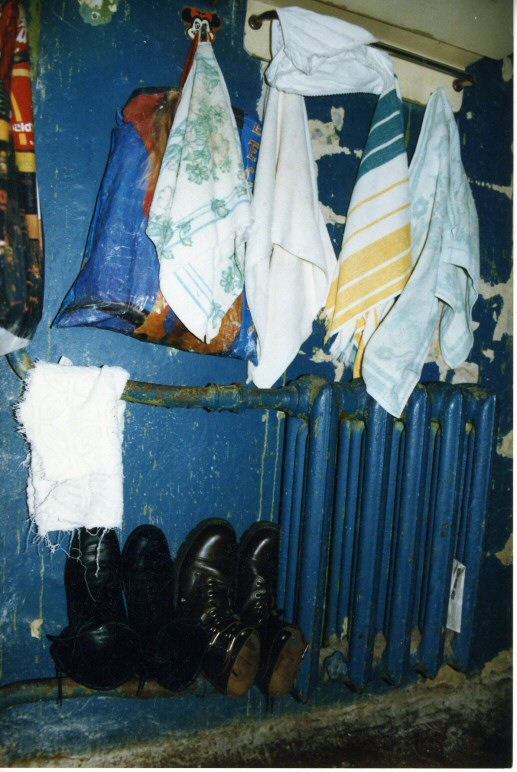 Communal apartments  got into the culture very deeply, and it is impossible to imagine the cultural the first period in the Soviet history without them. Involuntary communal living led to real tragedies, which involved all spectrum of human emotions, usually the negative ones — humiliation, all kind of petty nastiness, barrooms and kitchen fights could be seen in every other kommunalka. Now kommunalkas still exist, but to live there is a total disaster. Though, if you want to add some extreme to your life, go and rent it. We can say it for sure that you’ll be the happiest person ever when you finally move out of there to you own place.

31 thoughts on “Communal Apartments in Russia”