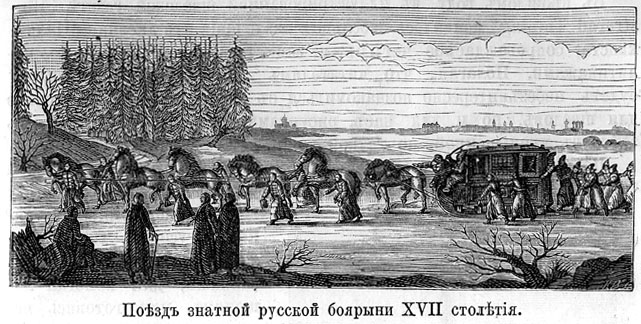 Samuel Collins, an Englishman, who was a doctor of tsar Alexis of Russia (the 17th century) and spent nine years at his court, wrote a letter to his friend, describing in what environment he lived and what weird traditions Russians had back then.

Neither men, nor women dare forget to wear a belt under pains and penalties of heaven. 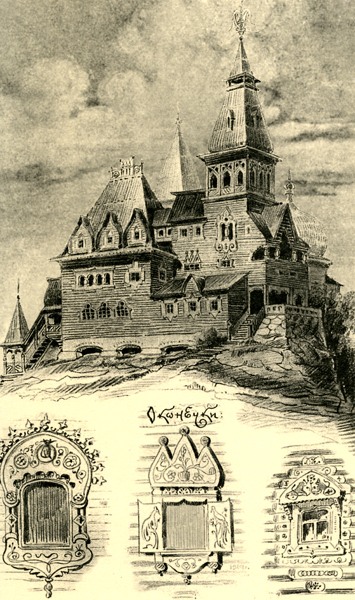 They do not whistle using their lips (it’s considered to be inappropriate), but do this with their teeth, and that is very strange. 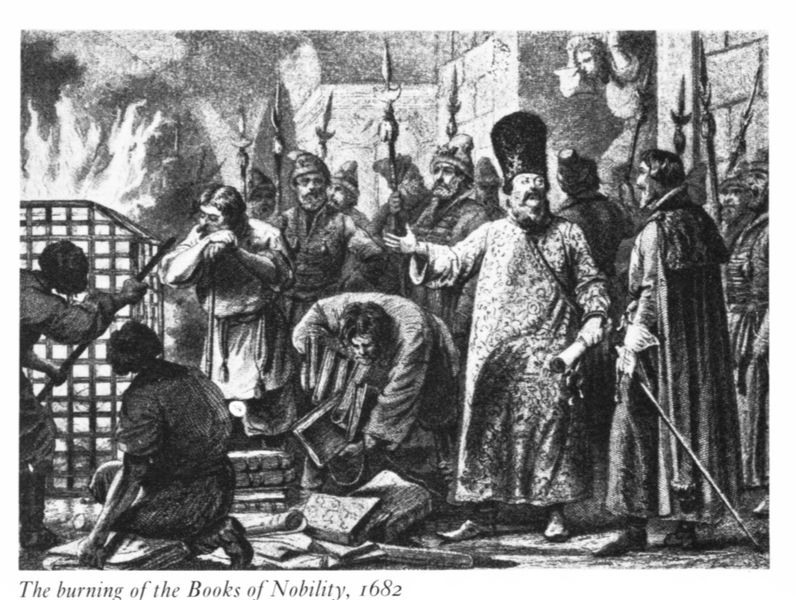 If they are surprised about something, they do not shrug their shoulders, but move their head from one shoulder to another. 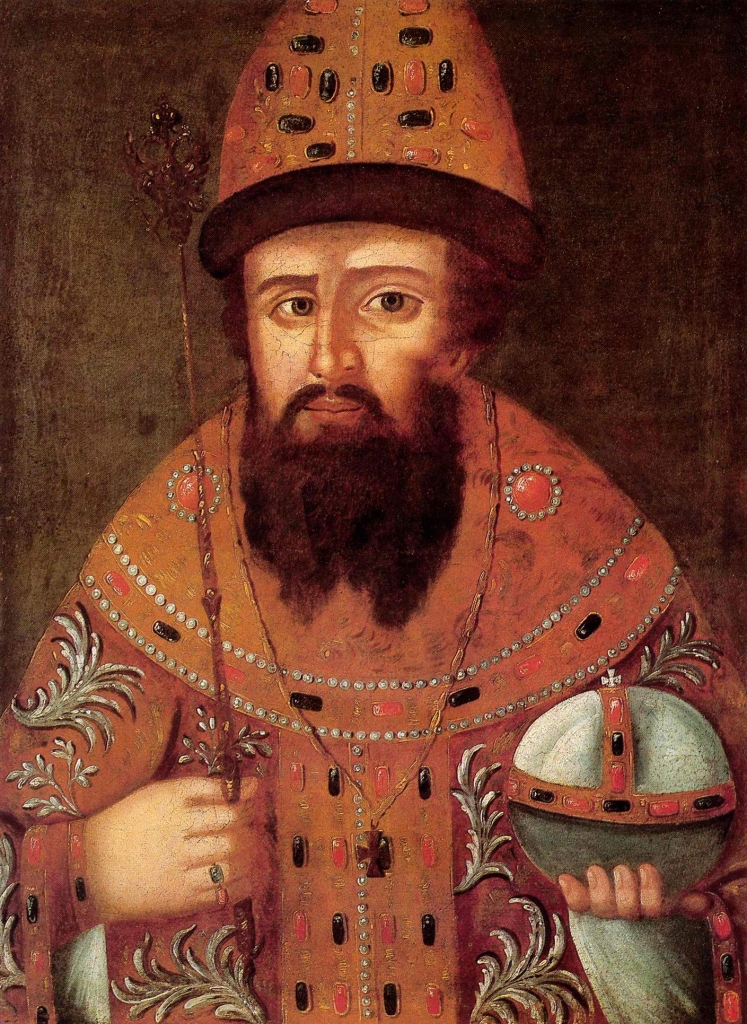 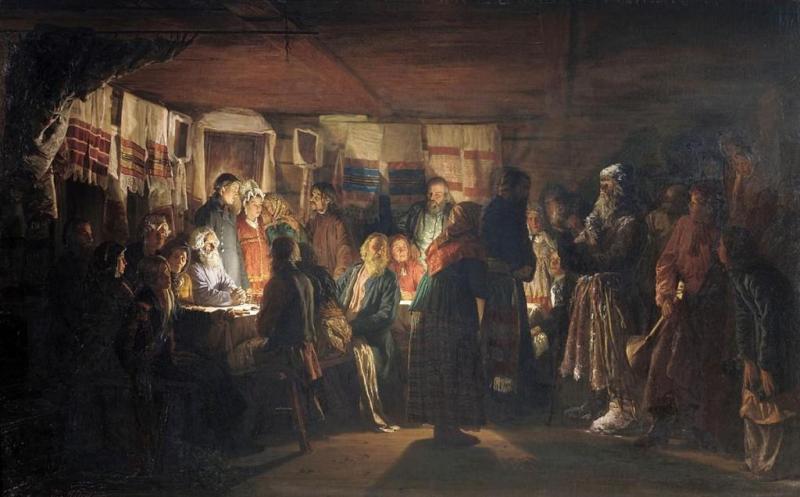 Russians stand while praying, as they believe that kneeling is not noble and even barbarian, as followers of Latin Church do this. 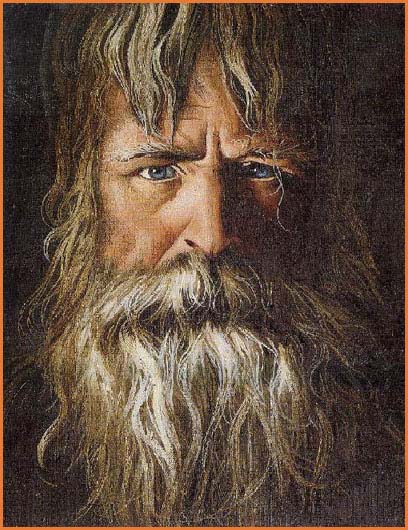 They think that shaving beards is a sin, because the Polish people do this. 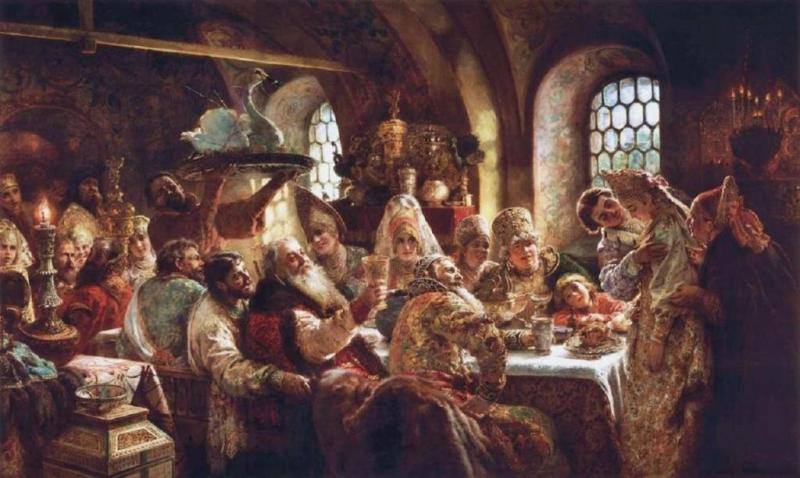 They like pork more than any other meat just because the Tatars hate it.

They believe that going to bed with a Danish or English woman is a great sin, but don’t think that it’s a sin when a harlot (Piccadillo), a Russian prostitute, sells herself to a foreigner, as her offspring would be born in the true Old faith.

Russians like rye more than wheat, and prefer fetid fish to fresh one.

They count their miles not by hundreds, but by nineties.

Now in Russia they have 7060 year anno mundi. They are more likely to believe tales than true and highly probable things.
They like to write on their knees, even when there is a table just next to them.

When they sew, they hold the needle with the sharp end turned to them, so they might be bad tailors.

They are more likely to believe a word of a man who has a beard, than to an oath of another one without a beard.

They believe that only fat women are really pretty.

Their rouge is like the paint we use for our chimneys in summer and which consists of Indian ochre and Spanish whitewash. 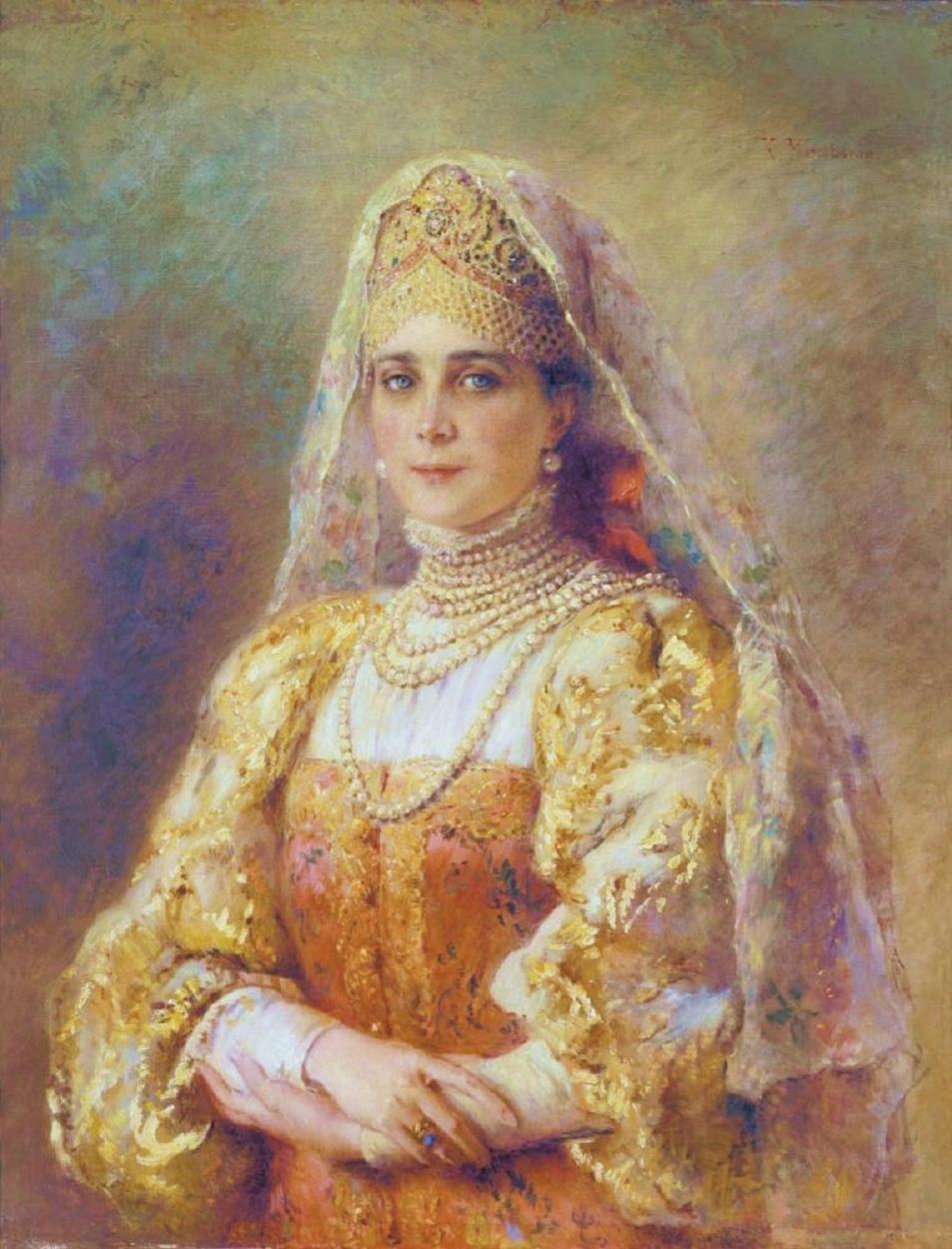 They make their teeth black with the same purpose as our women when putting beauty spots on the face: their teeth get spoiled with whitewash and so they turn the necessity into decoration and say that something is beautiful, when this thing is really ugly.

They like low forehead and oblong eyes, and so they tighten their headdress very hard so that they can’t even close their eyes, like our woman can’t raise their hands and head.

Russian know the secret of darkening the whites of the eyes. Little feet and slenderness is believed to be a hideous thing.

Slender women are thought to be unhealthy, and those who are just designed to be skinny, have to stay in bed all day long and drink Russian vodka (which makes for obesity), and then they sleep and afterwards they drink again.

Of course, all of this was more like subjective impressions and didn’t reflect the reality and was exaggerated, but to be totally honest many of these facts were at least half true, and some like nodding his head from side to side when hearing something ubelievable is an actual habbit of an average Russian person.

26 thoughts on “Old Russian Traditions as the English Saw It”