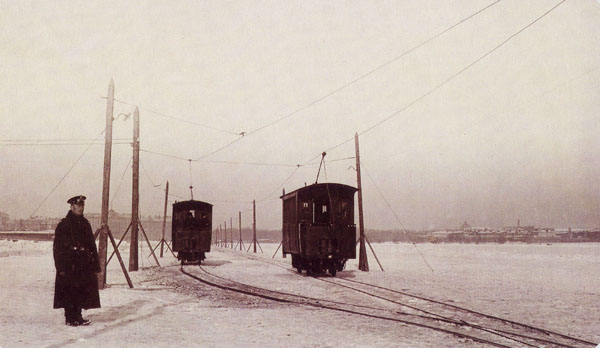 Palmyra of the North, St. Petersburg, has a tram system of record length. There are 2402 trams working in the city now (the data is from September, 2006) on 64 routes. The total length of the tram road is more than 690 km. 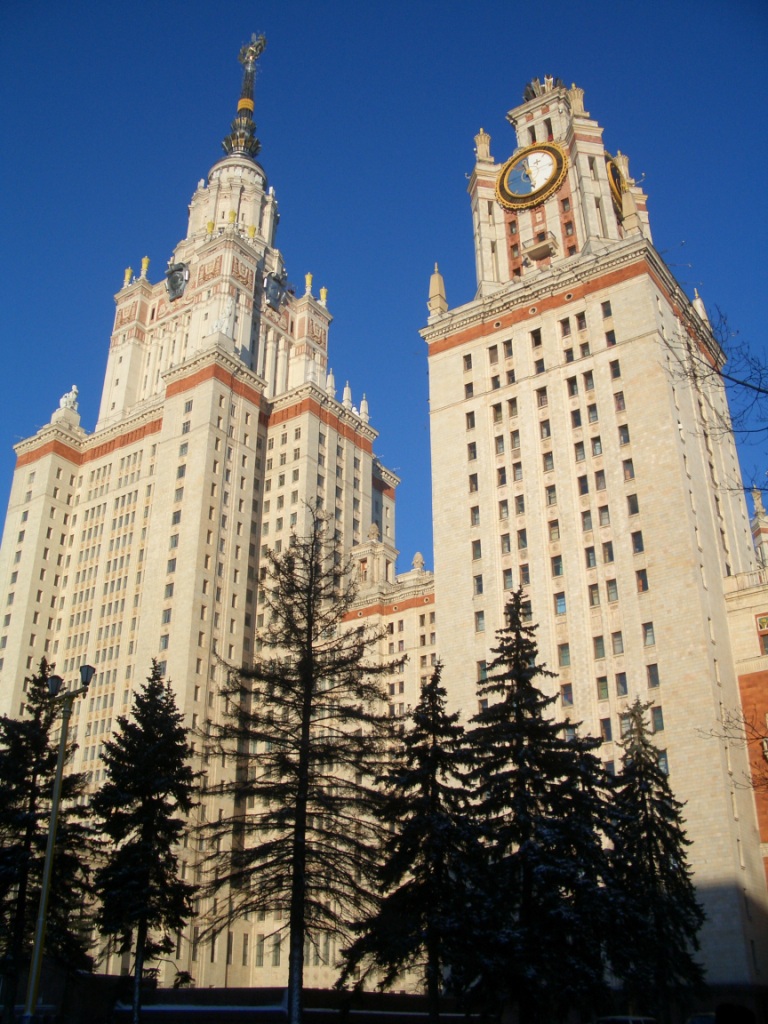 M. V. Lomonosov Moscow State University is the tallest educational building in the world. It is 240 meters tall, has 32 floors and 40,000 rooms. 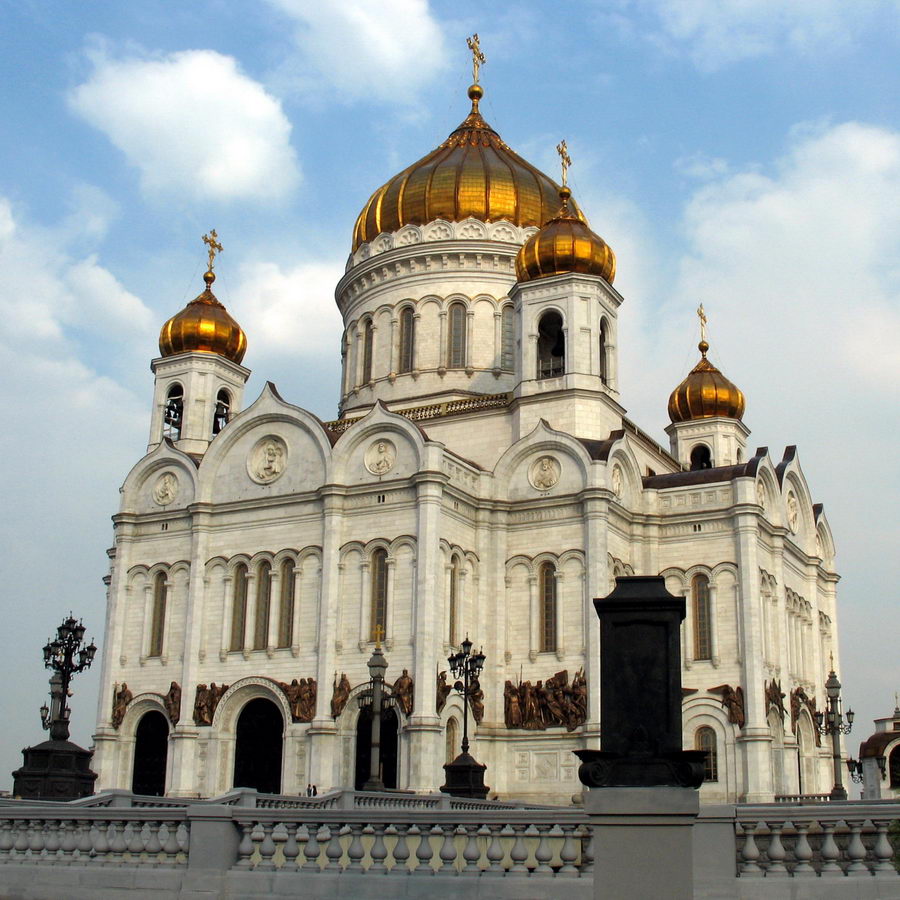 The Cathedral of Christ the Saviour is the tallest Eastern Orthodox Church in the world. After the October Revolution, or, more specifically, the death of Lenin, this building was decided to be demolished and Stalin decided to build the monument to socialism known as the Palace of Soviets. Still the project wasn’t implemented, and later the world’s largest swimming pool was built there. After the USSR fell apart, the cathedral was rebuilt. 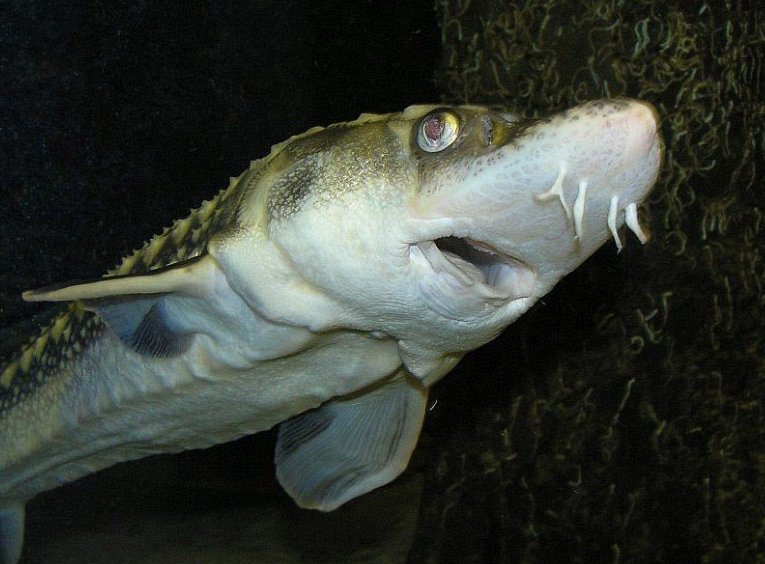 The biggest sturgeon was caught in Russia, too. More than 80 years ago in the Tihaya Sosna River local fishermen caught a sturgeon, weighing as much as 1,227 kg. It had 245 of first-rate caviar, and now these fishermen could sell it for just a fabulous price of around $ 50,000 (or far more ). 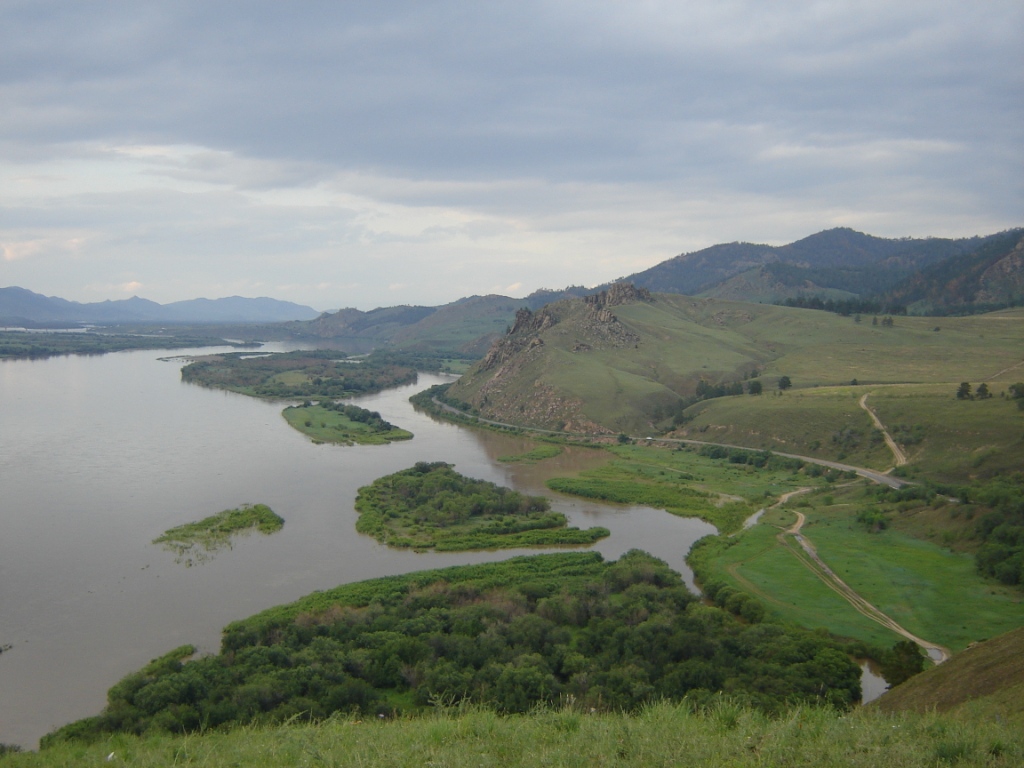 The deepest lake in the world is Lake Baikal (5,390 ft), and the biggest forest is the Siberian Taiga. 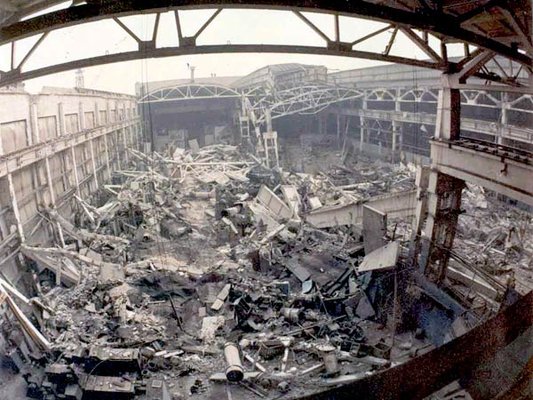 400 kilometers from Moscow there is the dirtiest city in the world, Dzerzhinsk. Concentration of phenol in soil water is 17 million times over the limit. The average age of the people life expectancy in the town is 48 years.
The most polluted region is in Russia, too, it’s Komi Republic, which gives Russia gas and oil. The area of the polluted territory is the same as a little country.