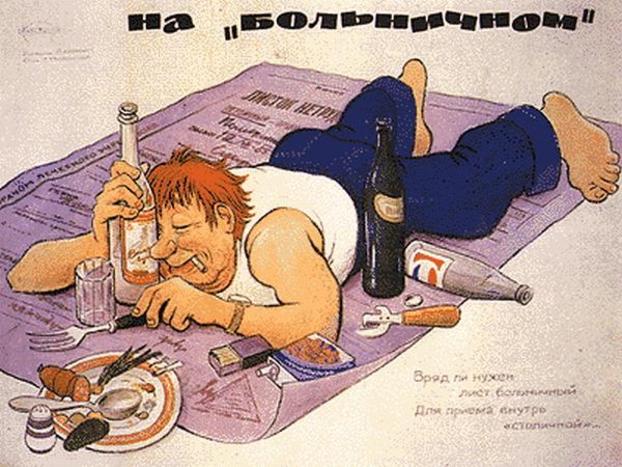 Lenin was absolutely indifferent to alcohol, from time to time he threw back just a few German beers or a glass of Italian chianti. He would also refuse Russian strong drinks flatly and just hated drunk people. He was also a strong advocate of the dry law, which was carried into force in 1914. He had a horror of drunk soldiers with guns, and used to say that Russian would drown the revolution in vodka. The Vodka Museum supervisor Alexander Nikishin says, that in 1917 Lenin was really shocked when he was driving by some vodka distillery ruined by soldiers and saw them kneeling down and liking the spirits flowing out right from the ground. Soon after this he ordered to shoot all marauders who dared to make an attempt on liquids. In his view, only sober proletarians of all countries could unite. 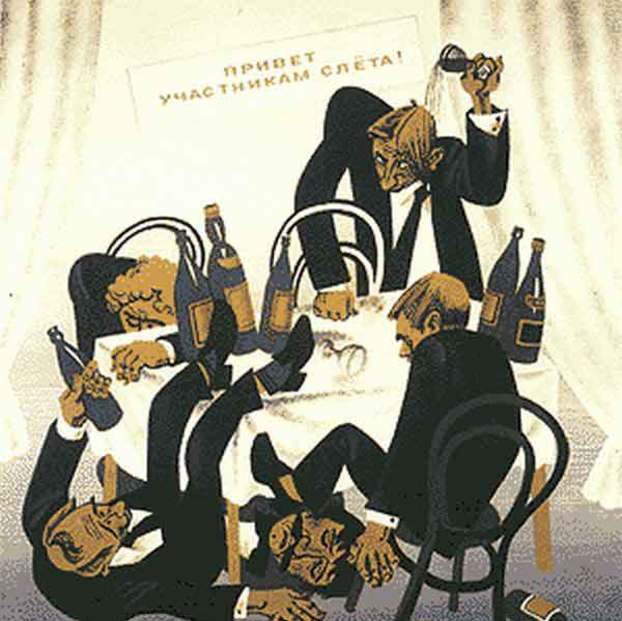 But his successor Joseph Stalin said goodbye to the dry law. He really liked to knock one over back. It’s more like a legend, but they say, Stalin’s father used to give his baby-son a cloth soaked with vodka instead of a pacifier — and you know, it worked. 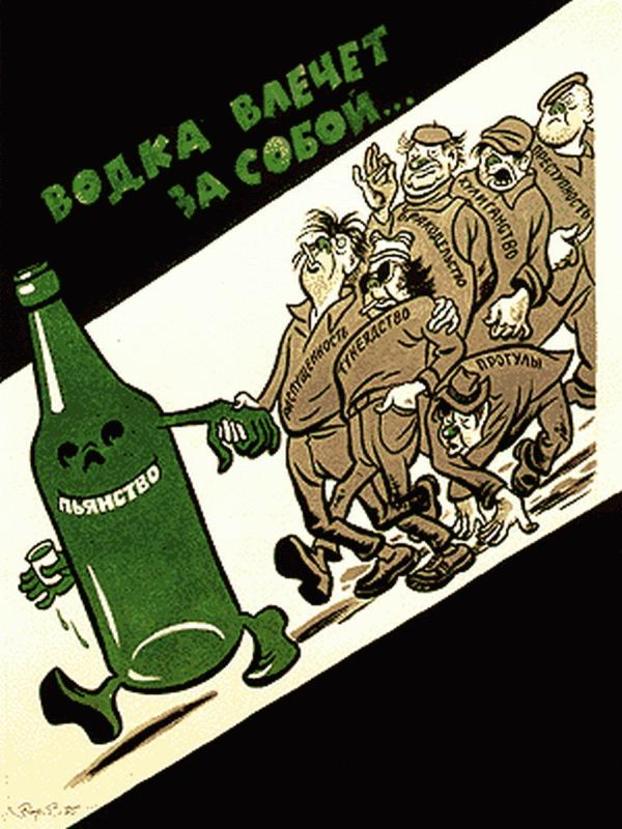 The development of vodka industry was so rapid that over some time they had to set up a blue ribbon army, and a lot people from the red one had to join it. Several thousands of children would come out with posters, which were saying “Daddy, don’t drink”, “Daddy, come home sober”, “Bread, not Vodka”. It was a real anti-alcohol crusade, and it could spread further and further, but in the thirties Stalin cut down on the campaign. 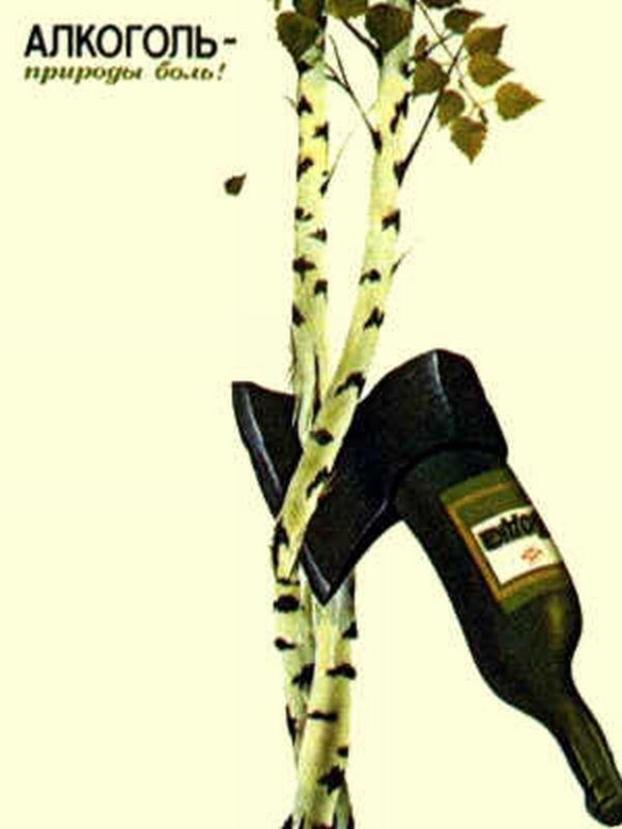 By the way, it was Stalin’s idea to give soldiers so called “100 grams from the Commissar” during the war. Rivers of vodka flew to the front, and this led to mass hard drinking, but actually, firewater saved a lot of lives, helping to relieve war stress, dull the dread of death and stay alive after bad frostbite. On the other hand, in post-war time the number of alcoholics soared up high. 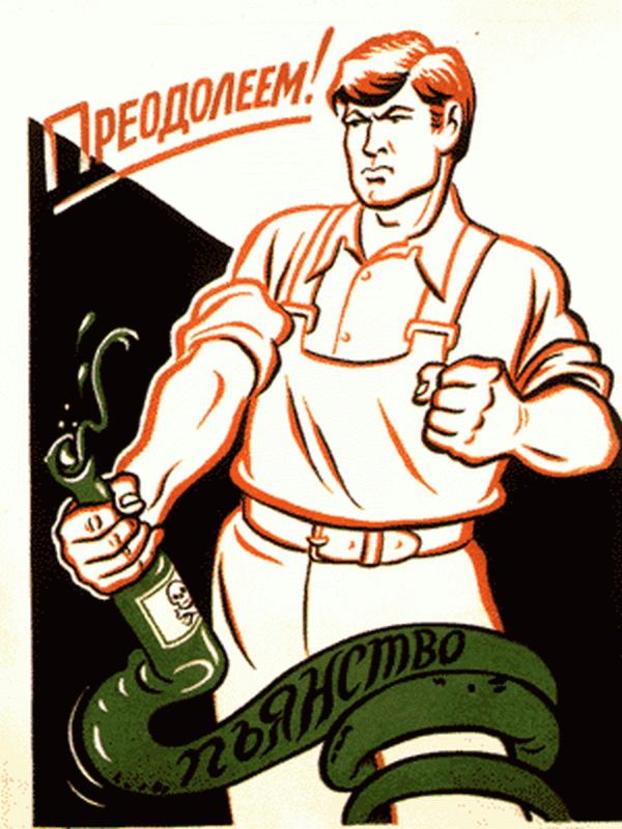 At his gorgeous banquets Stalin made his comrades drink more and more to unlock their tongue. One of his confidants, Michael Tomsky, once said, “We’ll find a bullet for you too”, and so at once condemned himself out of his own mouth. In vino veritas. 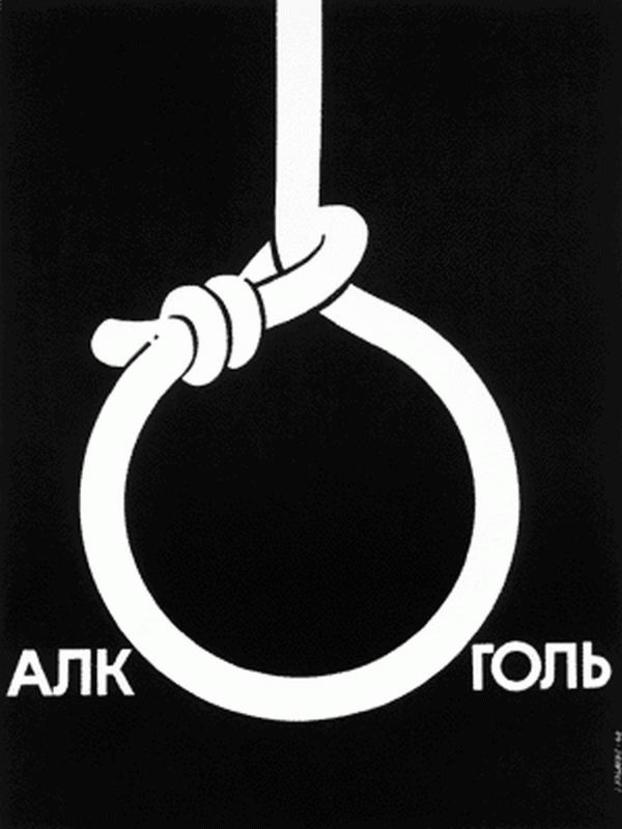 In 1959 Nikita Khrushchev signed an agreement with Nixon to build the first Russian vodka distillery in the USA. 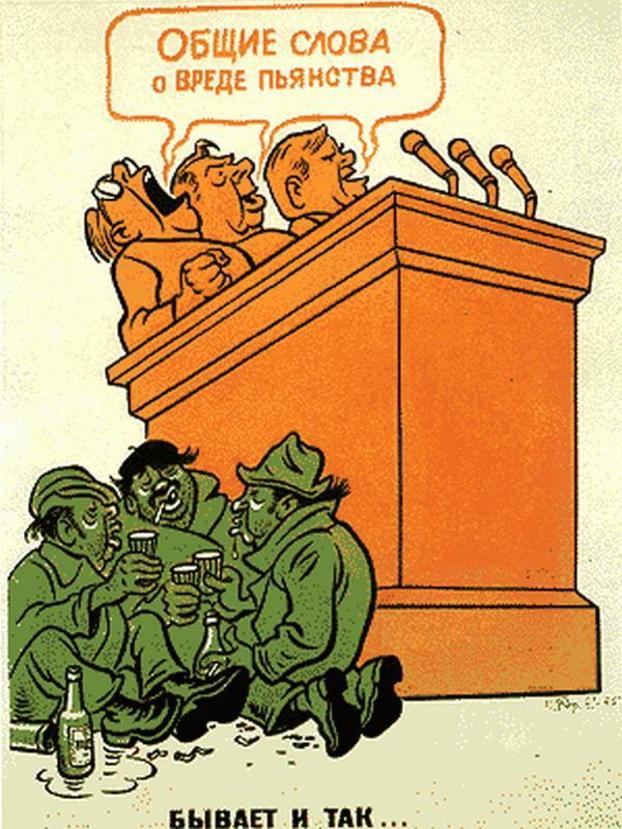 Leonid Brezhnev tried his best to save Chukchi from alcoholism and ordered to produce a new drink called Kaprin – vodka with red wine. This new thing was just great, but still the whole campaign totally failed. The thing is that organism of northern people (those, who live in snow and frost all their life) can’t cope with vodka properly as they are not used to have spirit in blood (southern people get it in a very tiny dose from vegetables and fruit when digest these products, and so have a special ferment to neutralize it), so, they become drunkards right after the first or second glass. 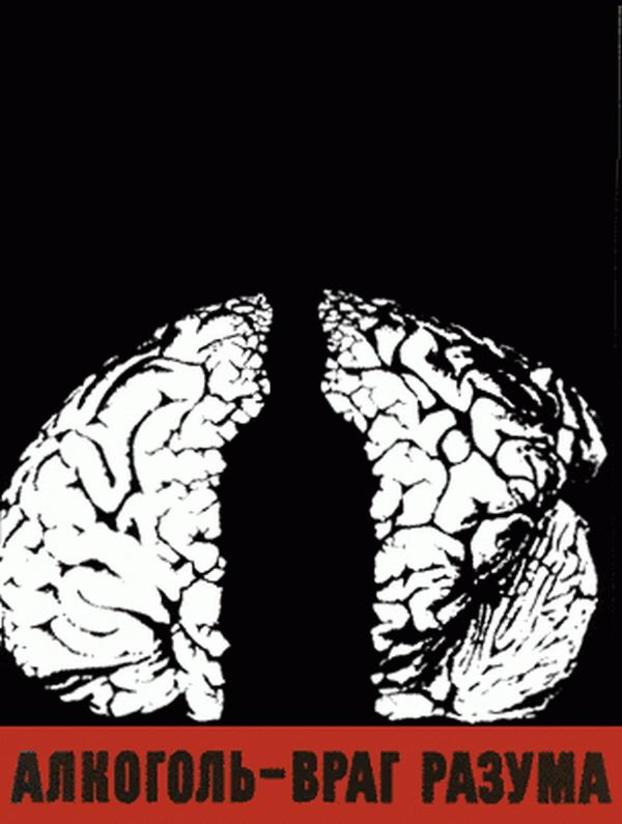 On May 16, 1985 Mikhail Gorbachev started an anti-alcohol campaign, prices on vodka, wine and beer were raised, and their retail sales were greatly restricted in amount and time of day. People who were caught drunk at work, on long-distance trains, in public or even at home were prosecuted. Even scenes of alcohol consumption were cut out from movies. Many famous wineries were simply destroyed. When Georges Simenon learnt about plantations of grapes being uprooted, he wrote a long letter to the Soviet authorities and this saved some wineries from being turned into ashes. 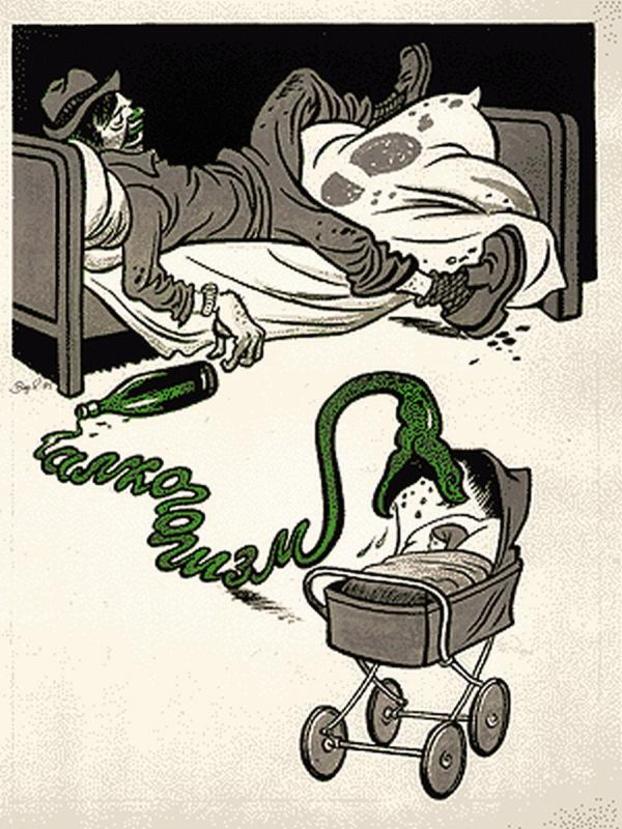 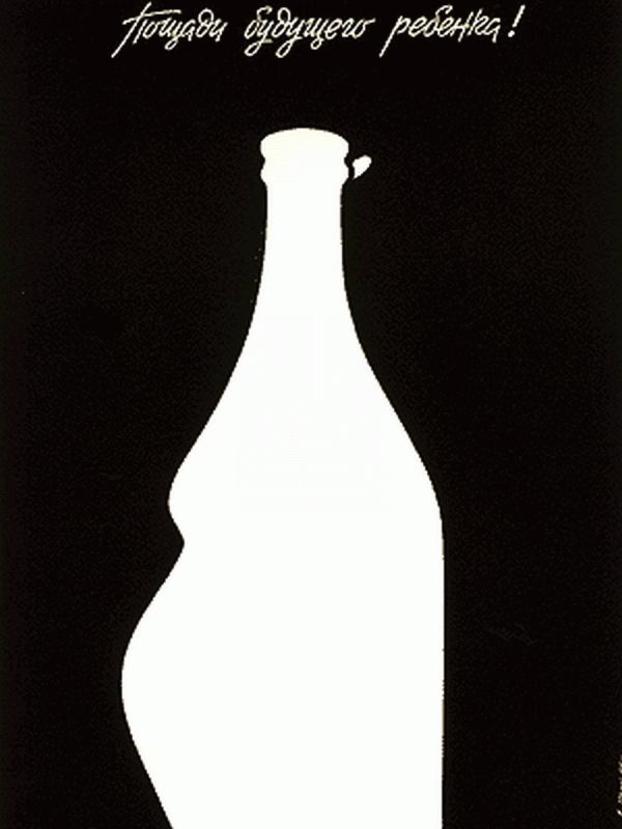 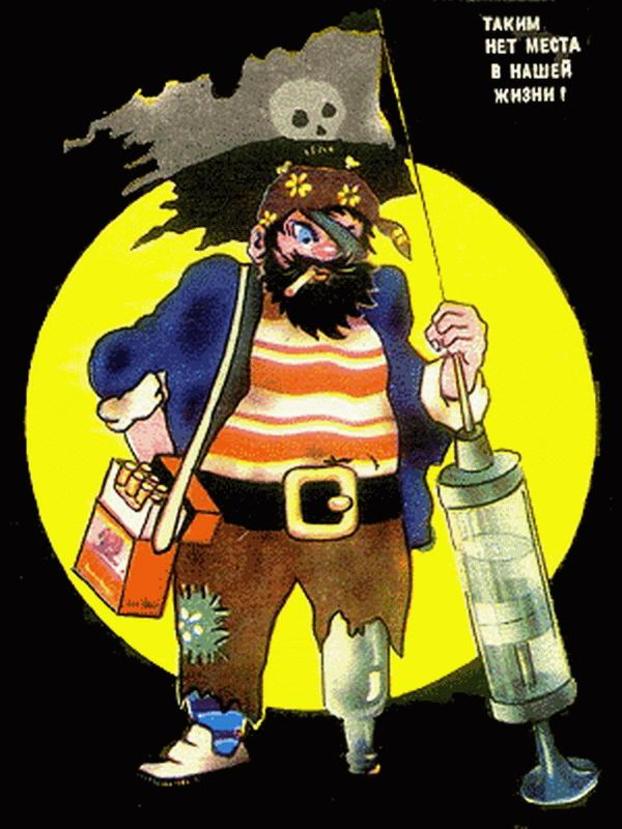 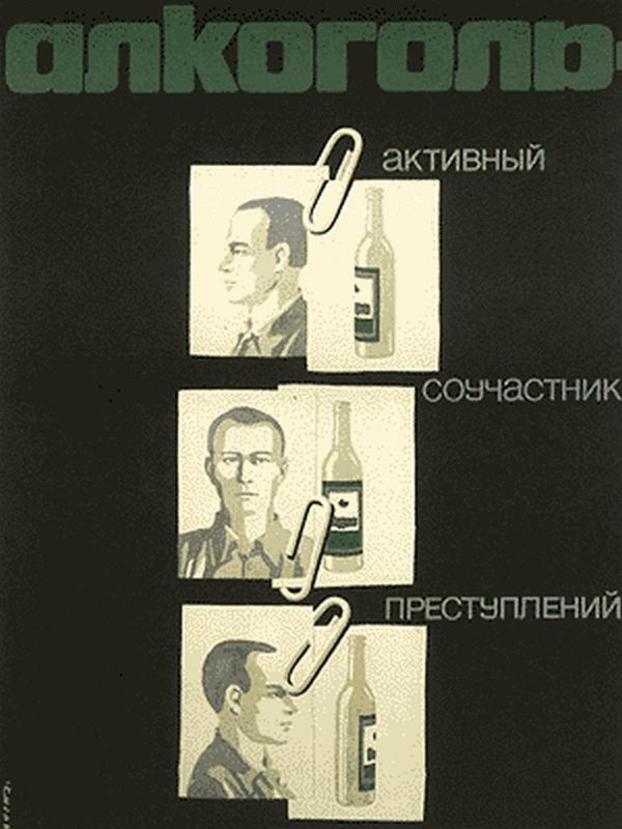 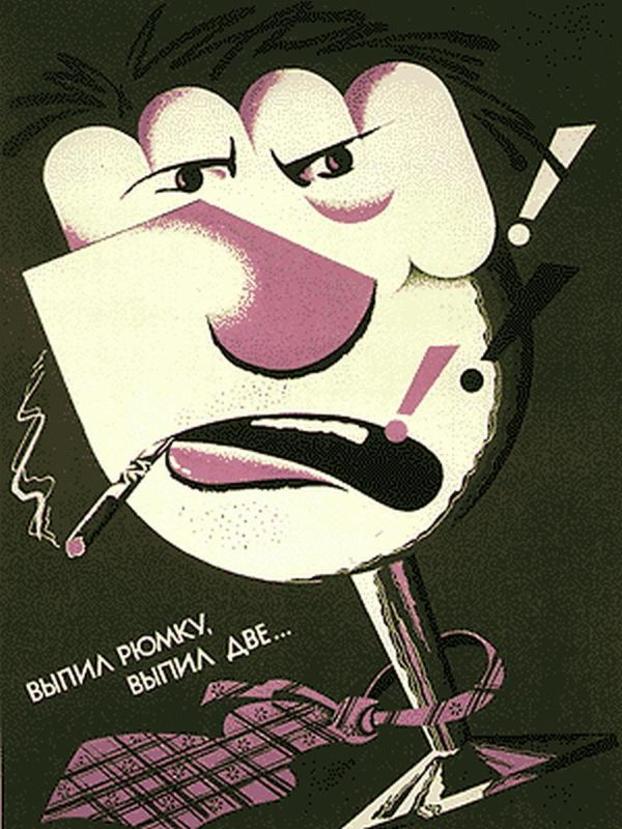 18 thoughts on “Some Facts about Vodka in the USSR”