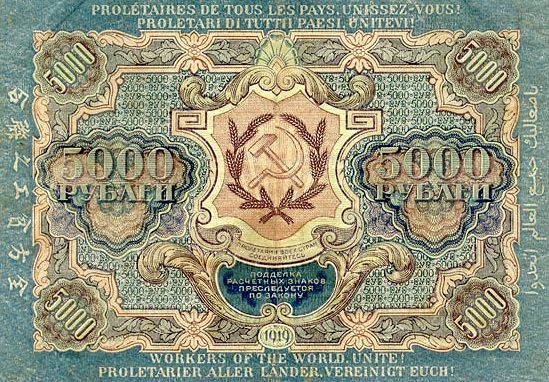 During the Civil War in Russia more than 3000 various denominations were issued, they were valid and accepted either over the whole territory of the former empire or in some of its regions. Some of the currency notes were really incredible and some were simply weird. Their names related to the area where they were used or to the names of local government’s heads. 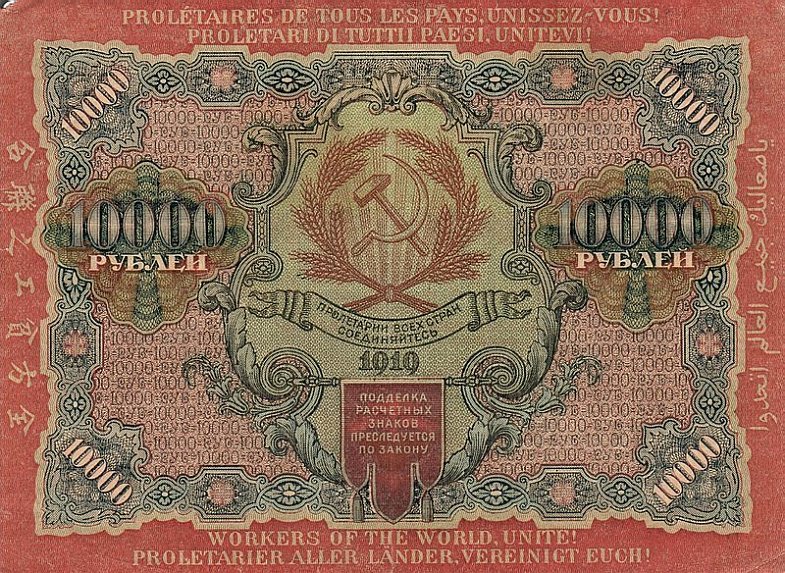 Old emperor money was not out of town at all – they were put on ice and some people really hoped that the revolution would step back and those notes would come into use again. The World War I and the Revolution needed metal for military necessities, that’s why almost all the metal coins (silver, bronze and copper) of various values disappeared – so, before beating swords into plowshares, they had to beat coins into these swords. Of course, the actual value of new currency was not high, but still people had to use something for buying and selling even at the time when food used to be the hardest and most desirable currency. 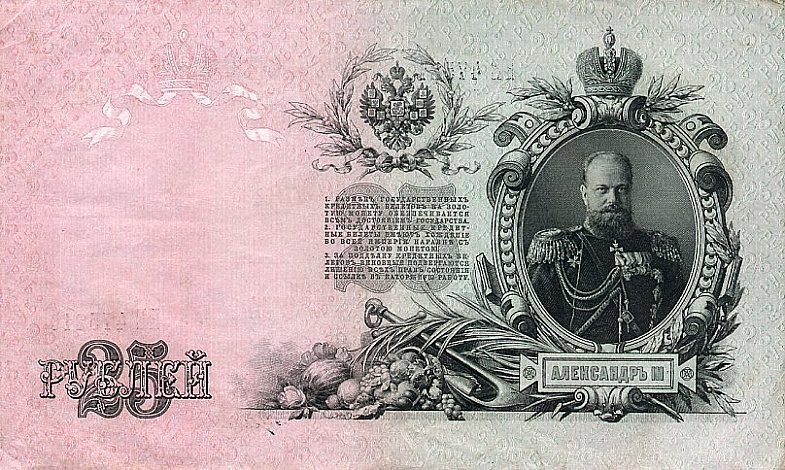 A 50-karbovanets note had a lot of signatures. Almost no one believed this money was stable, and that’s why people who gave the note in exchange for some goods had to affix their signature. So, it was not the note itself and its name that guaranteed its value, but the name of the buyer. 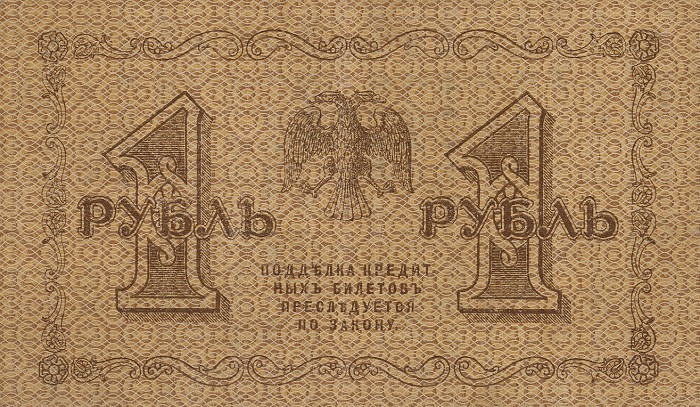 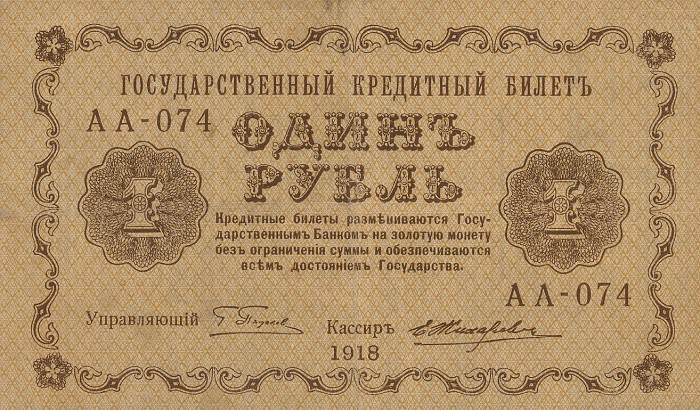 Anton Denikin’s so called bells were printed in the United Kingdom, which provided a considerable support to some of the foremost generals of the White Russians who were about to head the country. Later, England took Denikin under its shelter for a few months, and who knows, most probably, he was waiting for retreating there with bells on. 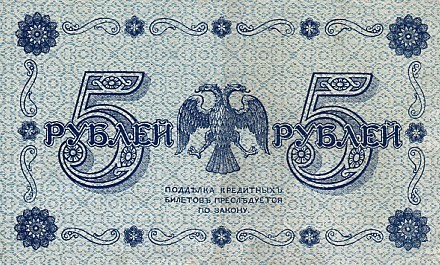 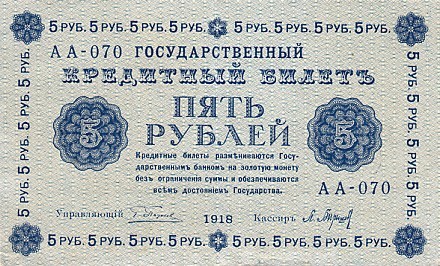 “Morzhovki”, which were printed for Murmansk invaded by the Entente, for some time had the tsar crown on them, but over some period it was removed from the notes as people just didn’t want to use new money because of the symbol. 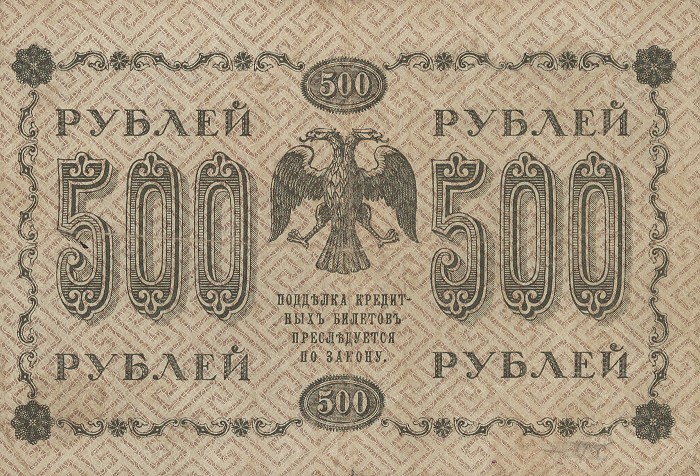 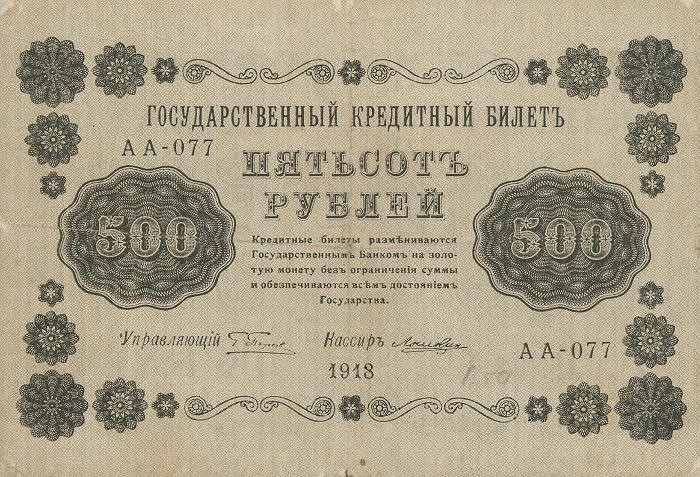 Money of Pavel Bermondt-Avalov, who was an Ussuri Cossack and warlord, was printed in the German language and with an iron cross.
Dagestan “Uzum Hadzhi” notes were printed on notebook paper lined for calligraphic writing.

Paper money was easy meat for counterfeiters and so it was at a very low price, for example, Nikolai Yudenich’s notes cost just 5 German marks for 1000 roubles. These were printed with a portrait of the overthrown tsar Nicholas II. 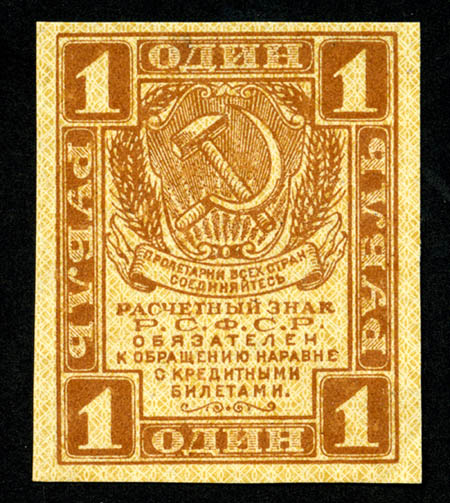 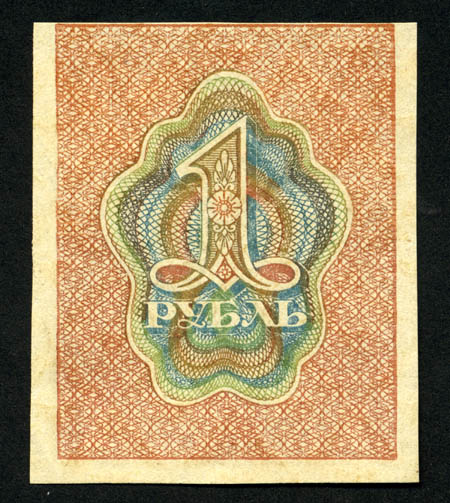 Money in Semirechensk region was, as the text on it assured, “secured with the opium stored in the local bank”. 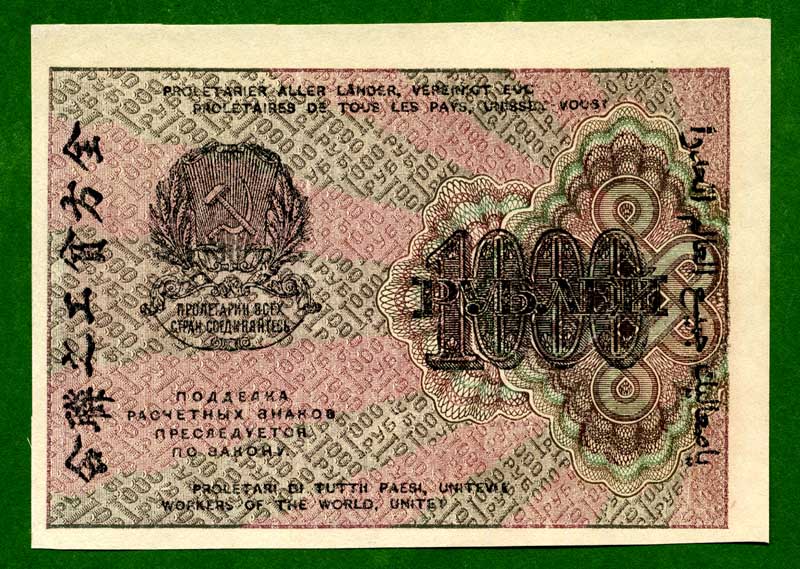 A Japan seller Simada, an owner of a little store in one Siberrian town, used to issue notes with his own portrait. 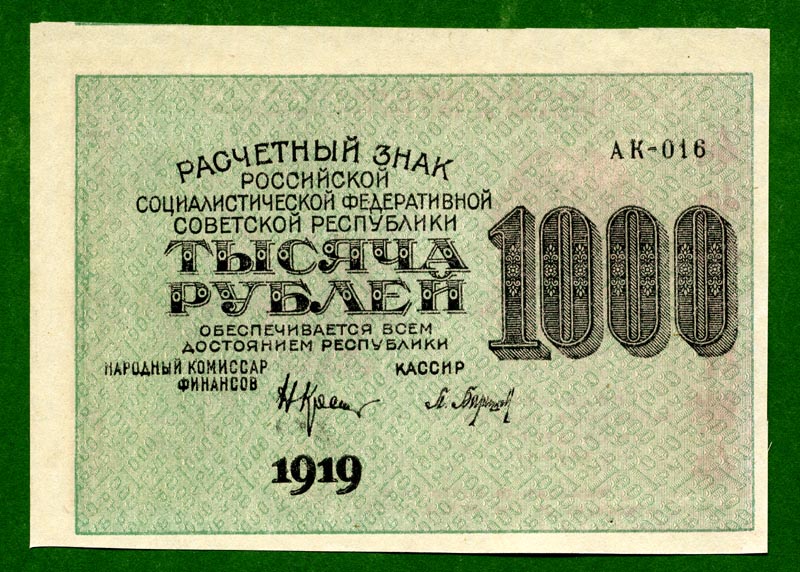 In a Caucasian city Pyatigorsk money notes were issued by… the street railway administration. 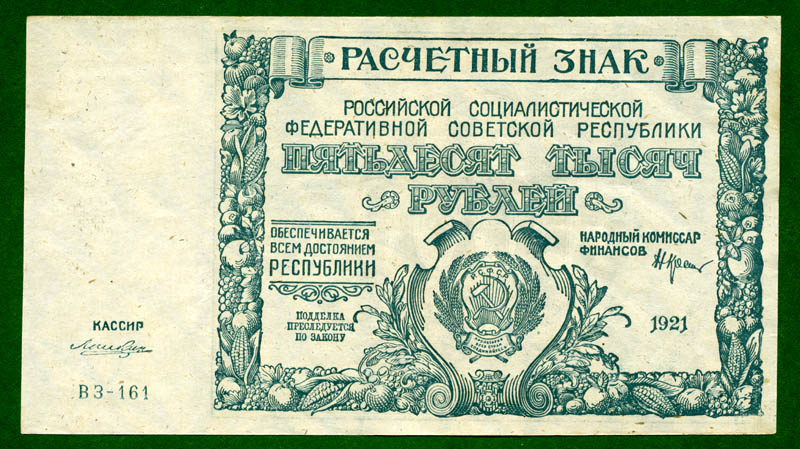 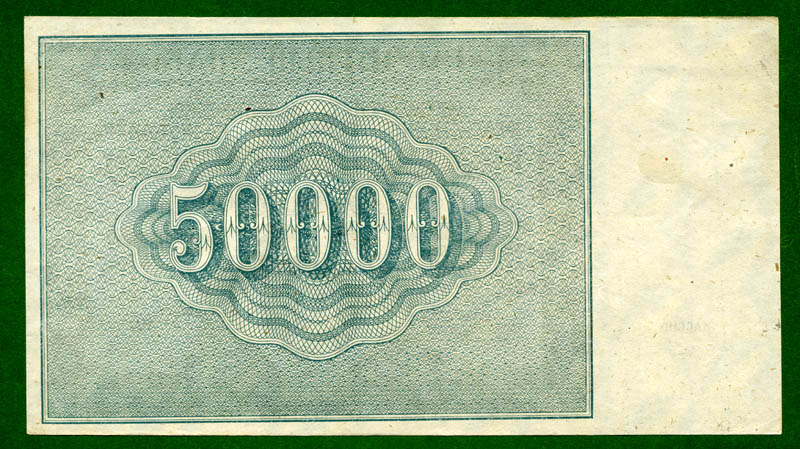 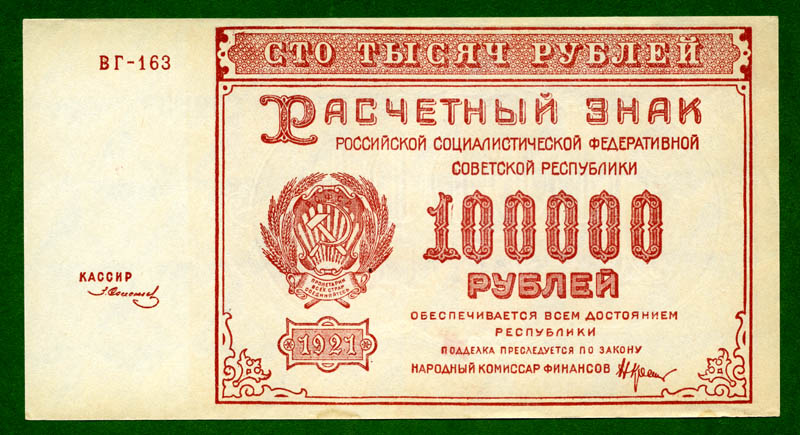 12 thoughts on “Money of the Revolution”