Sergey Brin, who was born August 21, 1973, in Moscow, became a co-founder of Google, Inc., the world’s largest Internet company, providing users with a technology of  search and a number of other important features in on-line world. In 2009 he was ranked as the 26th richest person in the world by Forbes. He immigrated to the United States in his childhood, when he was just 6, and when Sergey grew up, he began to study mathematics, following in his father’s and grandfather’s footsteps. First, Brin got a diploma of the University of Maryland, and then he became Ph.D in computer science at Stanford. 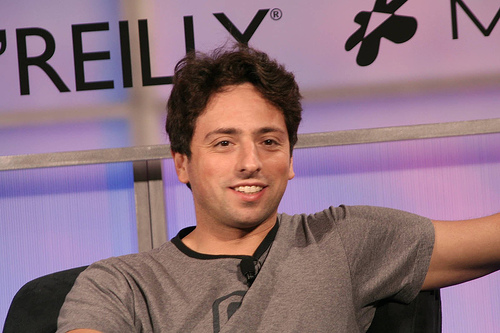 Right there he made friends with Larry Page, who became his soul- brother and main companion in developments. Together they created the strongest search engine ever on the basis of Brin’s data mining system. Soon afterwards in a local garage they founded Google, which motto is universally accessible and useful. If you don’t believe this information, then google it:) 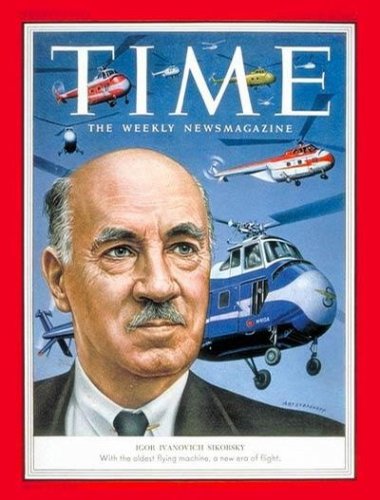 Igor Sikorsky (25 May, 1889 – 26 October, 1972) is a Russian-American pioneer of aviation, who actually designed and the world’s first multi-engine fixed-wing aircraft. Without this man world probably would not get helicopter so soon, he is always called as first helicopter inventor. 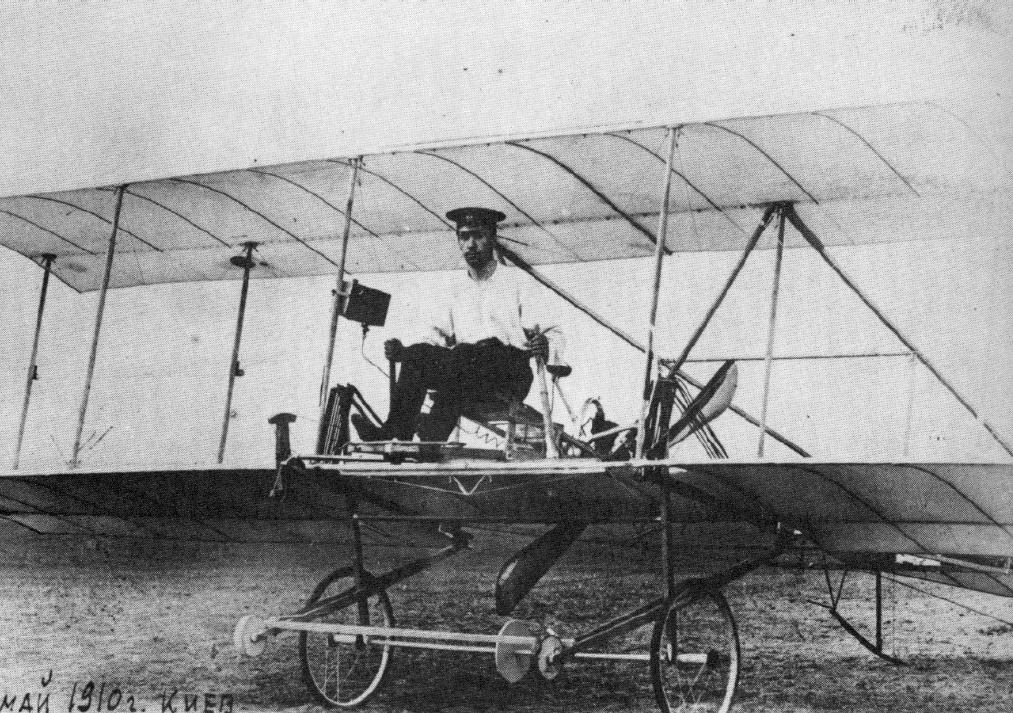 In 1925 he founded Sikorsky Aircraft Corporation, which is one the main helicopter manufacturers. 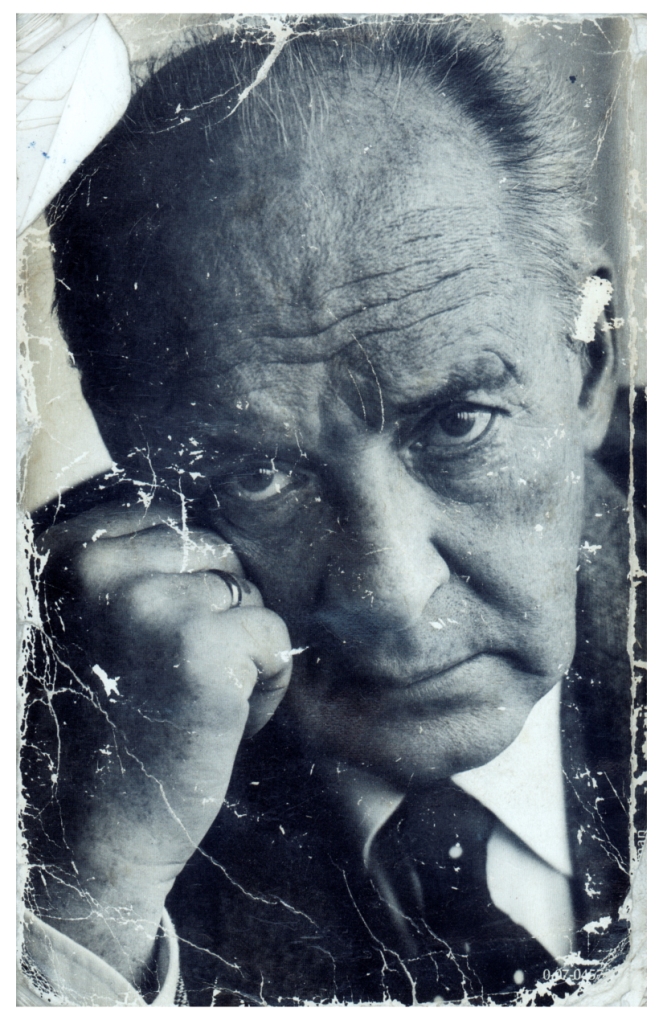 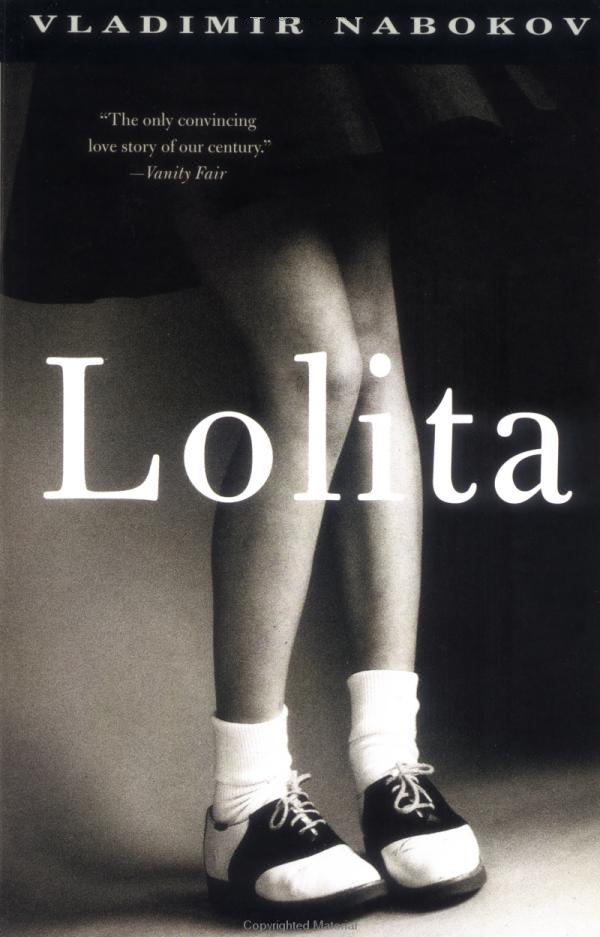 Nabokov’s Lolita (1955) is considered to be one of the most prominent novels in literature. How much influence this word caused on the human minds we all can only guess now. He also was interested in entomology and chess problems. 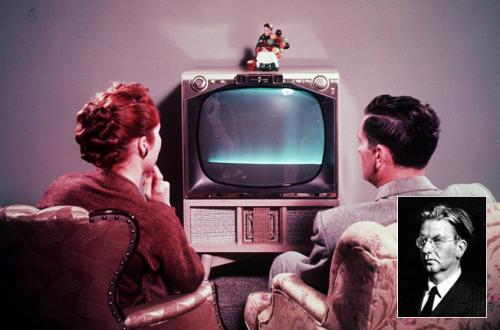 Vladimir Zworykin(July 30, 1889 – July 29, 1982) is a Russian-American pioneer of television technology. That is he who created the father of modern TV-sets and TV network. Zworykin decided to emigrate from Russia during the Civil War, and so left for the USA in 1918. Soon, though, he came back and supported the White movement in Siberia, but with the death of Aleksandr Kolchak, who headed it in the region, Zworykin decided to move to the US for good. He played a very important role in the development of television from the early thirties. 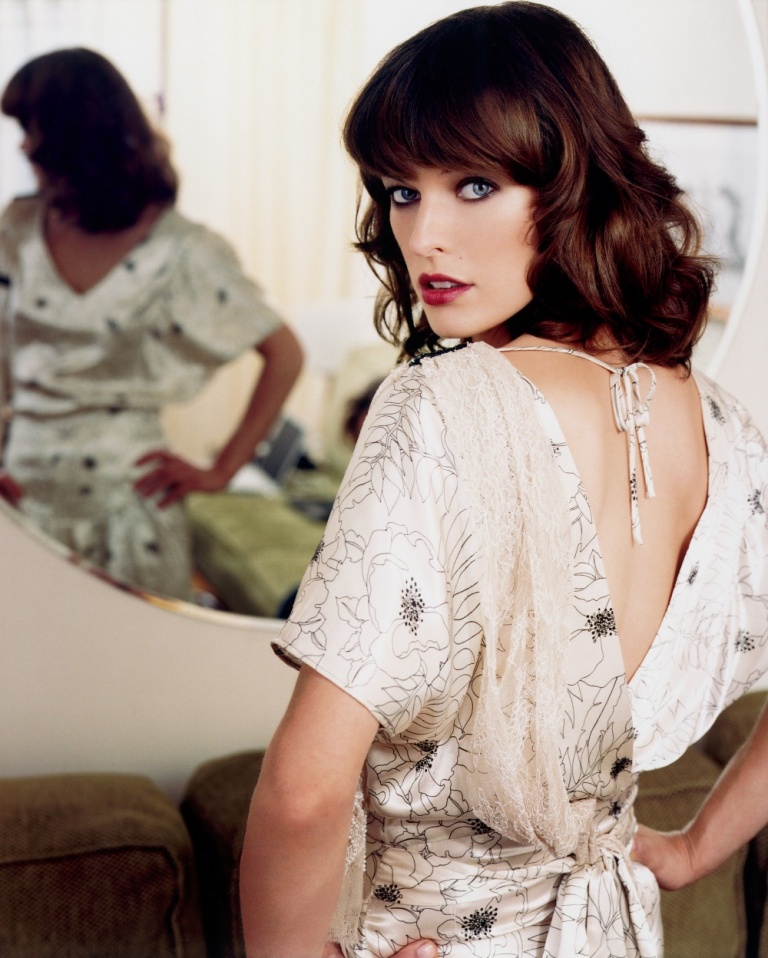 Milla Jovovich (December 17, 1975) an Ukrainian-born American model, actress, musician, and fashion designer. In 1981 she was at the age of five, her family left the Soviet Union for London as political refugees, and over some time they ended up in Los Angeles, California. She became a model at eleven and since that time has worked for Revlon, L’Oréal, Banana Republic, Christian Dior, Donna Karan and Versace. She also became a television and movie star and appeared in Return to the Blue Lagoon, The Fifth Element, and Resident Evil with its sequels. 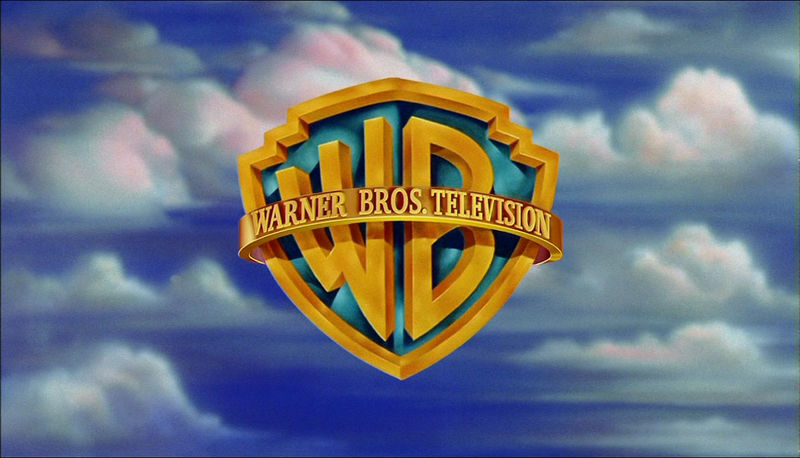 Wonsal (Voronov) brothers, who emigrated from the Russian Empire (from the part that is now Poland), founded American film company Warner Brothers Entertainment, which is now one of the largest producers of films all over the world, based in California. 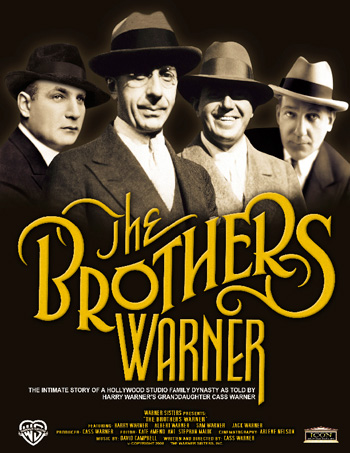 Three elder brothers started working in the industry yet in 1903, and showed films to miners in Pennsylvania and Ohio. That year they also founded their first cinema Cascade. In 1904 the brothers set up Duquesne Amusement & Supply Company, which was a forerunner of Warner Bros.

82 thoughts on “6 Russian People Who Changed the USA”