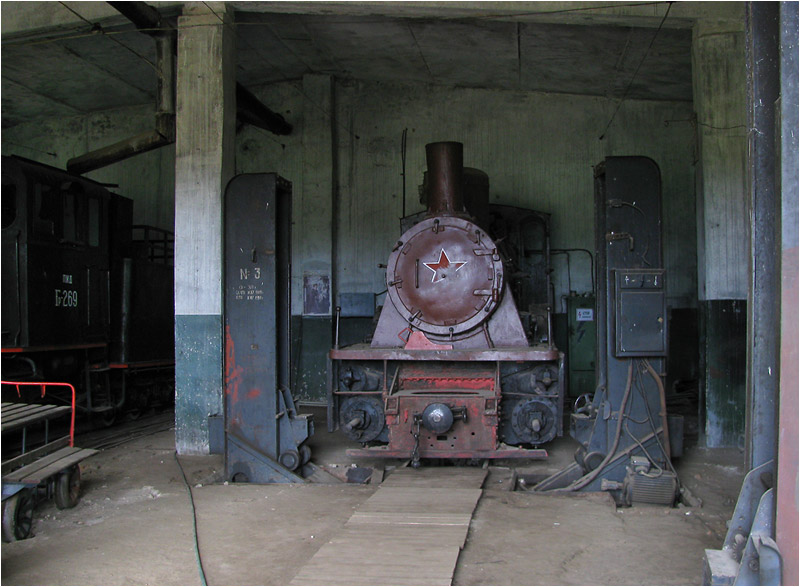 Today we have two photo series connected with trains. First one are shots from what was or still is a train museum in Pereslavl, Russia. It might even look more cool in such semi-abandoned condition. And here comes the second series. In some other city they got need for one of such old trains like they are having plenty in that museum we’ve just seen, so they decided to build it of… wood and some other material right on the busy street. So all drivers could have getting cool shots of how it was being constructed.