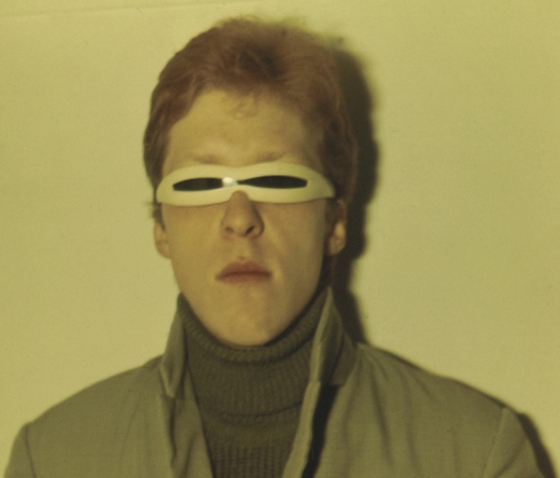 In Soviet Russia… Well, in Soviet Russia the state tried to control everything and such things like music people were listening or the cloths people were wearing was under strict regulation. School children in every Soviet school had to wear uniforms and were obliged to buy it each year. There were no single school where kids were dressed in color nice cloths – everyone was wearing the one and only styled form in Russia at that time.

Same story was on the streets. If the police have spotted someone looking weird he could be easily taken to psychiatric clinic and treated there with severe mind altering stuff.

Still, some, especially closer to the times when the Soviet Union ceased to exist started breaking this barrier and their extraordinary looks shocked people. Here are some of the photos from that times.