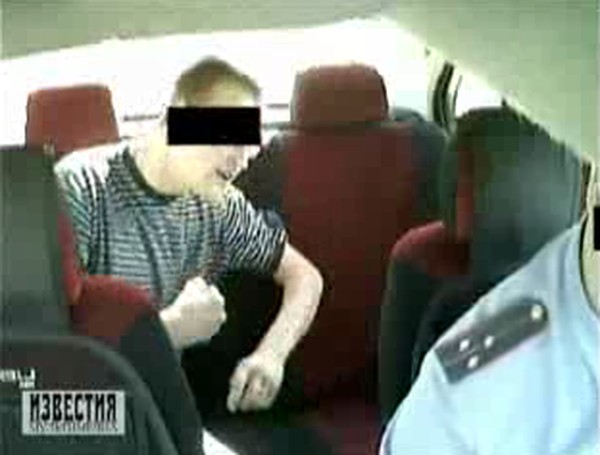 This Russian guy was driving 100 mp/h (around 160 km/h) across the Moscow city late at night and was stopped by road patrol. First he tried to bribe the policemen and get away with that speeding, but for some reason they refused. “Ok”, said the driver guy, “Then I would sue you for beating me!”. “Beating you?”, asked the road cop in surprise. “Yes, yes”, was the answer from the backseat of police car, and then… he starting punching himself violently in his face. The cop looked at this for a few seconds and then said the phrase which revealed why they were so precautios and also calmed down the driver a lot: “You are on the camera boy.” FAIL.

The footage itself is below.