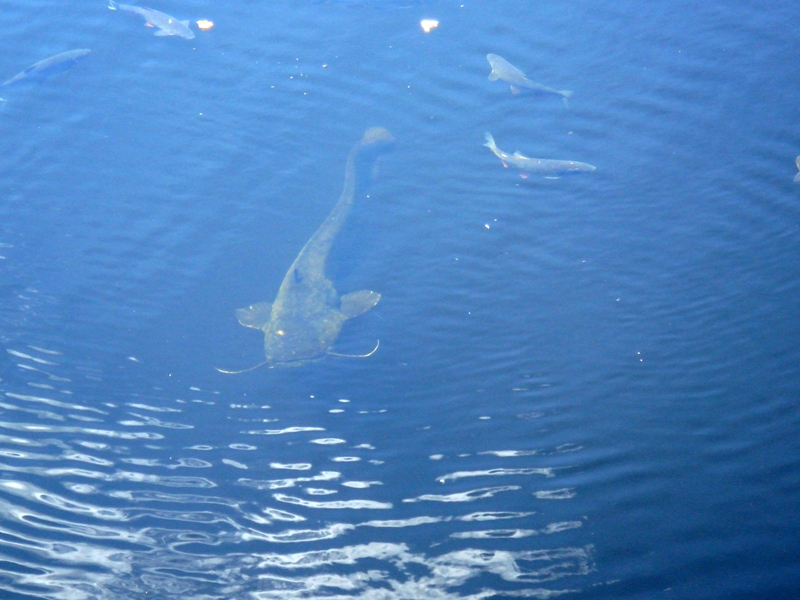 Today we have some news from Chernobyl, the place of the Soviet Nuclear disaster.

The first one is about giang fishes nowadays can be found in the rivers of Chernobyl. Lately people all the time witness them, and Chernobyl travel trips now include special bus stops on the bridges to make photos of those puppies.

They have been reported to reach 3-4 meteres long (10-13 feet). Many stories now being told about the military diver that lost his hand thanks to one of those and some other horrifying tales. People say that the bottom mud is still radioactive in Chernobyl rivers which allows these fish get that size.

Here is another video, bit less quality, but still can be seen the contours to guess their size. The “food” they get from the spectators is usually the big pieces of loaf, so the real size of the fish can be understood in comparison.

The next story is about new giant dome being constructed above the central point of the Chernobyl site – the reactor. 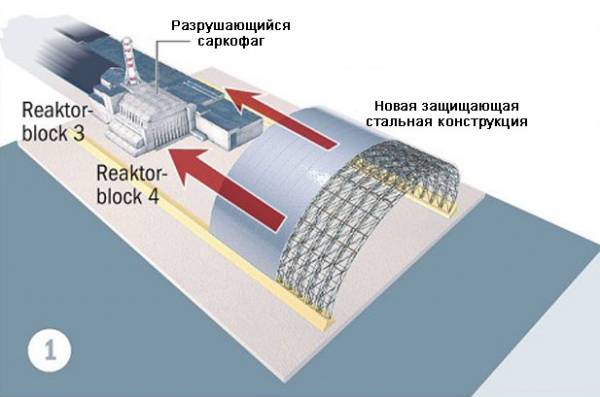 The dome would be assembled at side, in order not to risk lifes of the construction workers participating, and then would be moved on rails like a rolling door to seal this friend forever. 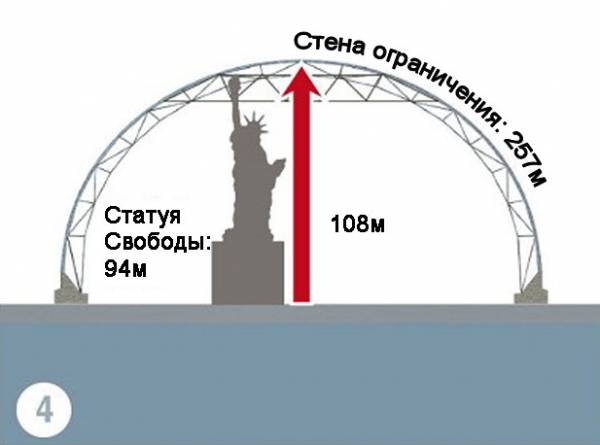 They tell it would be really huge, 108 meteres (300 ft) tall and would be taller than Liberty Statue. Some Russian people make jokes that this nuclear shield is looking nice above the Liberty Statue, meaning that the atomic disaster in New York might have a chance too. 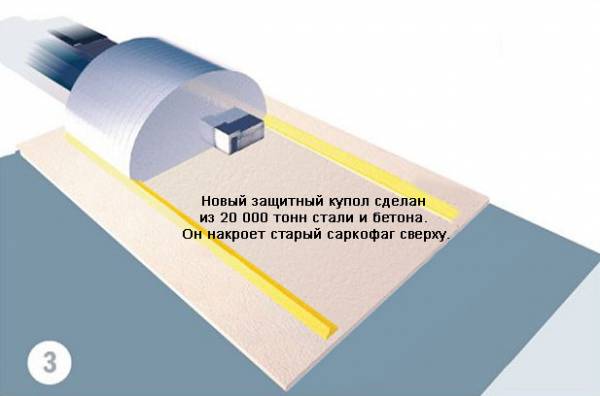 And that’s how the place and the reactor looks like, while the Big Shield project is not yet carried out. They say the radiation is pretty considerable in that place even now. One can hear the sound of crick-cracking monitors turned on. As you can see this place is pretty popular among tourists, some companies specialize on such kind of tourism.