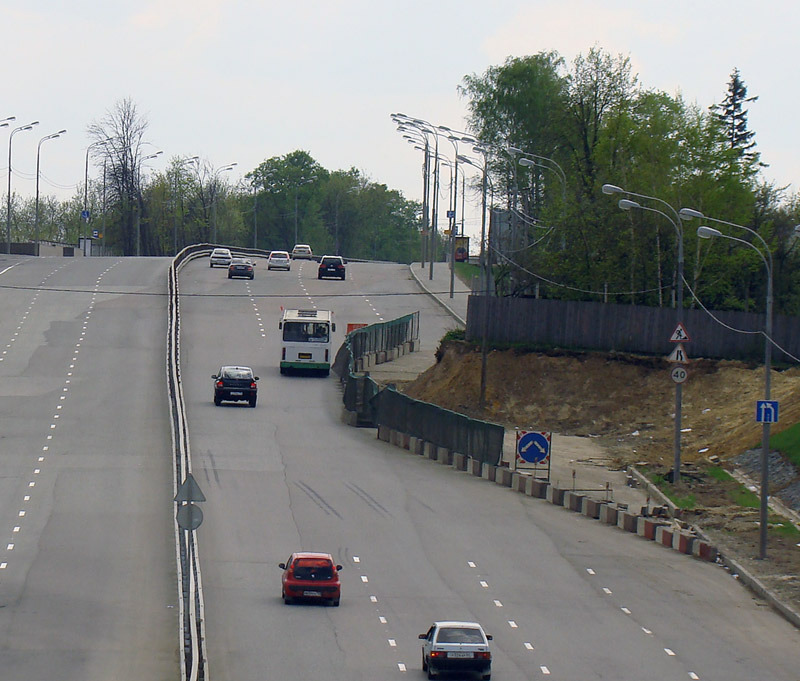 They didn’t get the payment proposal to sell it, but just an order saying that their land is being taken for city needs (of course they were promised something in exchange) but it seems they didn’t like the offer, so they still manage to hold the land despite the road has already been opened. This sat photo shows how the road should be going – the shot was made before it was launched, there is only some pieces of the new road. 13 thoughts on “No Road Please”