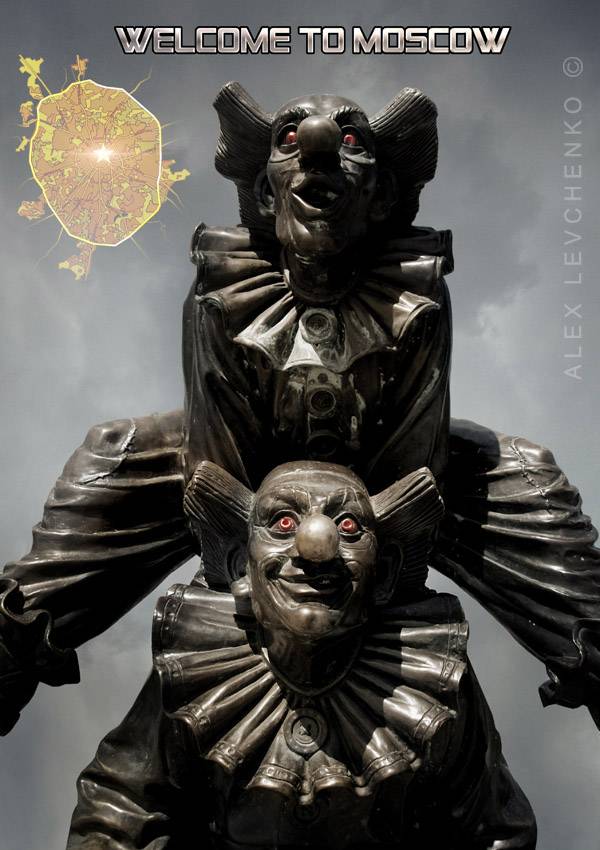 It’s an often thing to buy a set of postcards when in travel with views of the place you have visited. This author thinks that Moscow, Russia current postcards are not too speaking and impressive so he offers his own set of postcards for touristic merchandise purposes. 27 thoughts on “Welcome to Moscow Postcards”