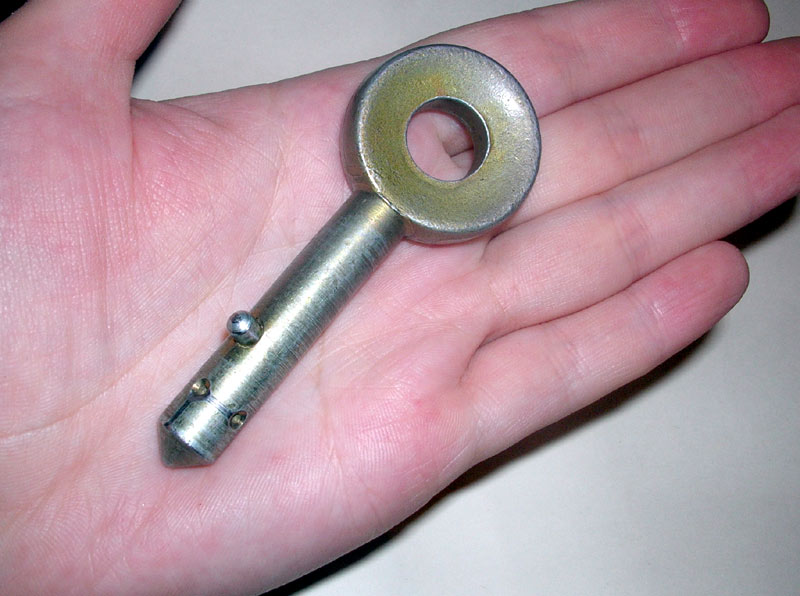 What you see here is obviously key. What differs this particular one from some other key is that with a turn of this key the most powerful machine built by human genius in our modern times was awaken to life. This is the key from Russian space rockets, thousand tons monsters carrying tons of cargo weight to the Russian space station “MIR” which is sunk in pacific now. 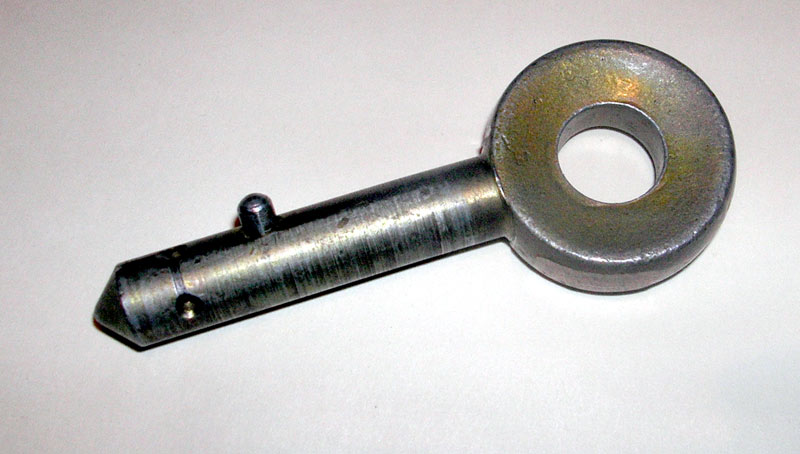 Such keys were a real artefact amongst engineers participating in the launches and there was a long line of those who wanted to get the next one as a present. 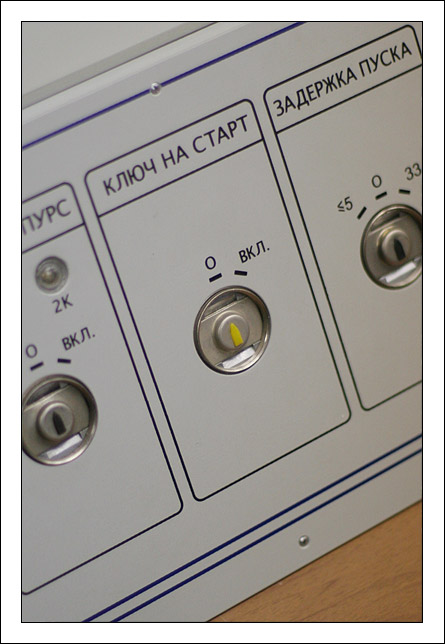 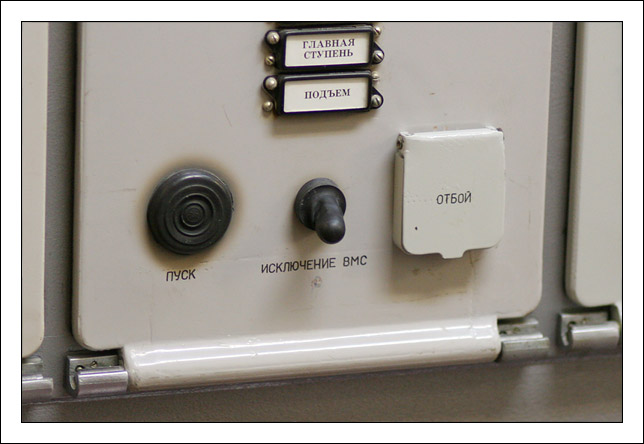 Those things are the actual dashboards in which the key had to be inserted and turned on in order to initiate the start sequence. After it was initiated nothing could stop it. You can see how the metal around keyhole has moltened and blackened – they had to have very high voltages there – but what else would you expect during those glorious times they didn’t save on energy. 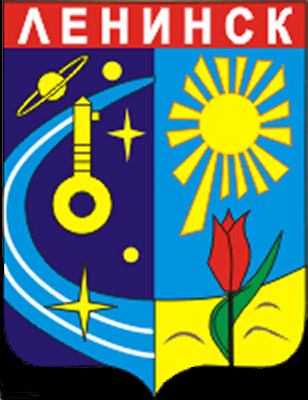 Also this key was a symbol of Russian town Leninsk, or Baikonur as it was called later – the place in what we now know as Kazakhstan from where most of the Soviet rockets were launched. The people of the city put the drawing of this key to the Leninsk coats of arms.