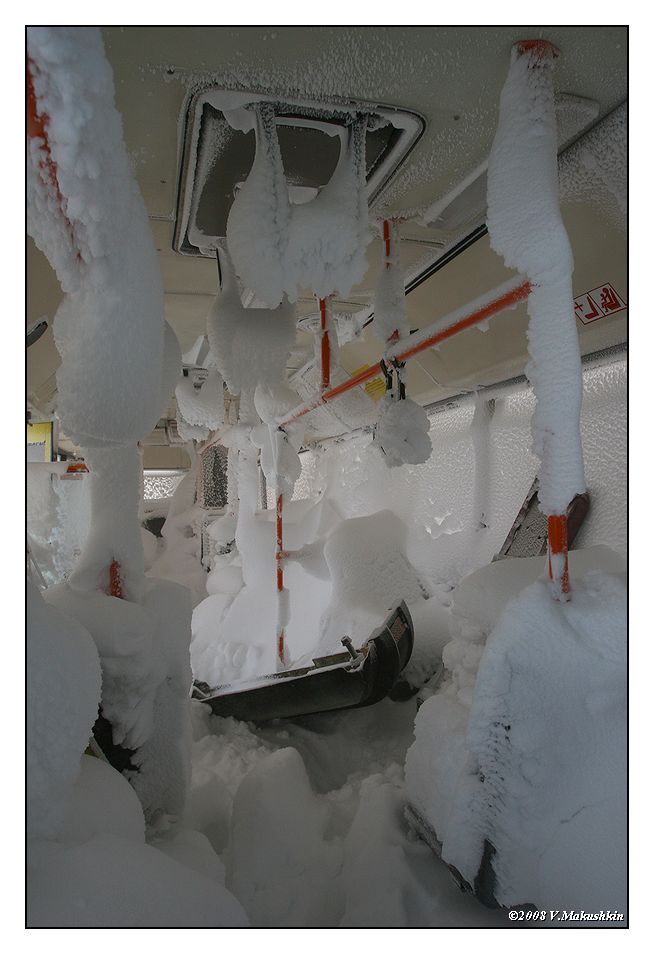 Where is the world’s most extreme public transportation service is located in? It can easily be assumed that in Norilsk city, Russia. Norilsk people say about themselves “We have seen snowings in June, our parents are going to the job in the column of the buses leaded and followed by special snow clearing machines, our city was built by prisoners, when we hear that the weather is going to be warmer it means it would be -10, and we don’t have any homeless – just none would survive at -54”. This photos were made in the buses of Norilsk city. 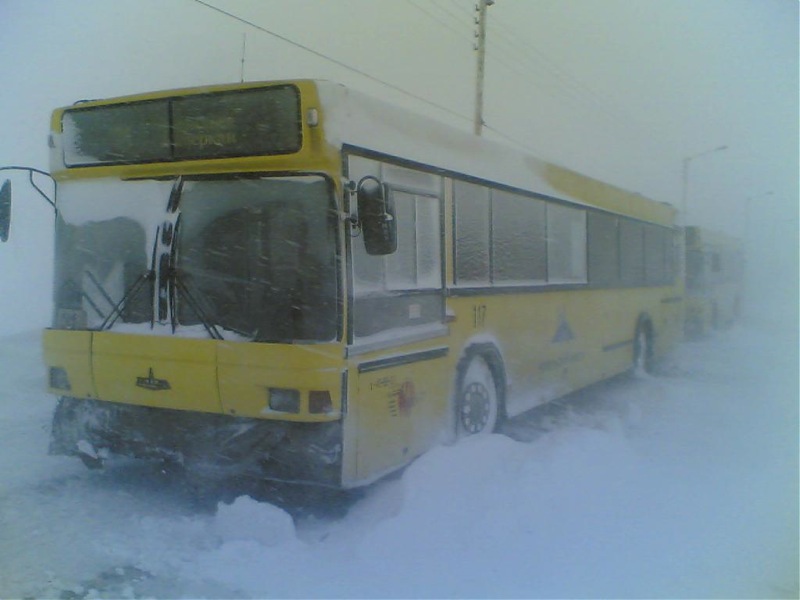 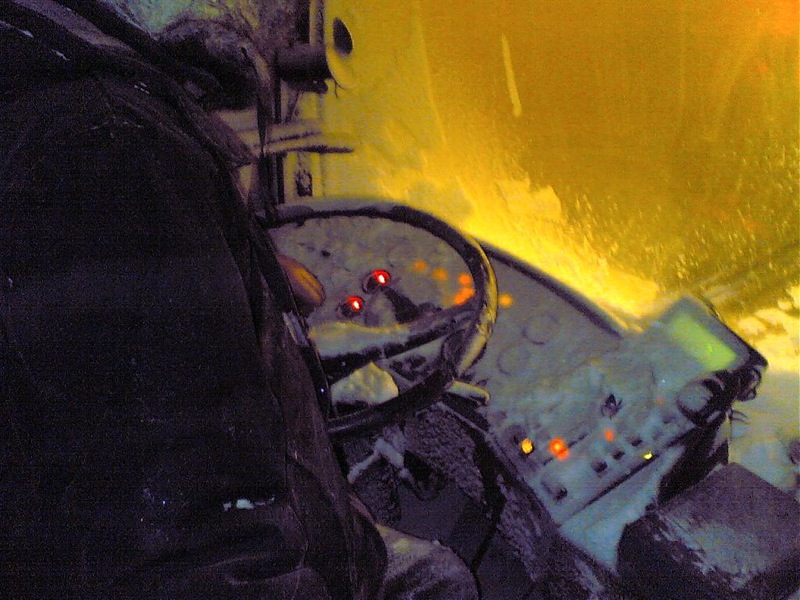 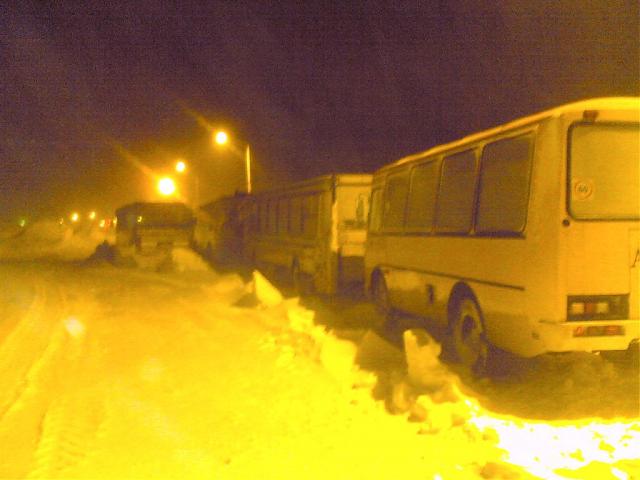 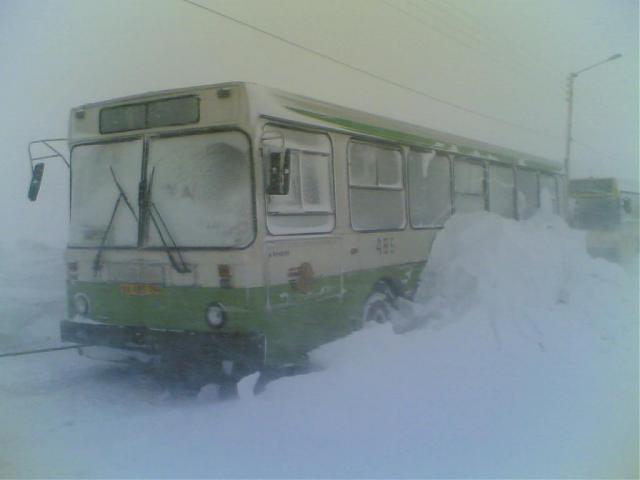 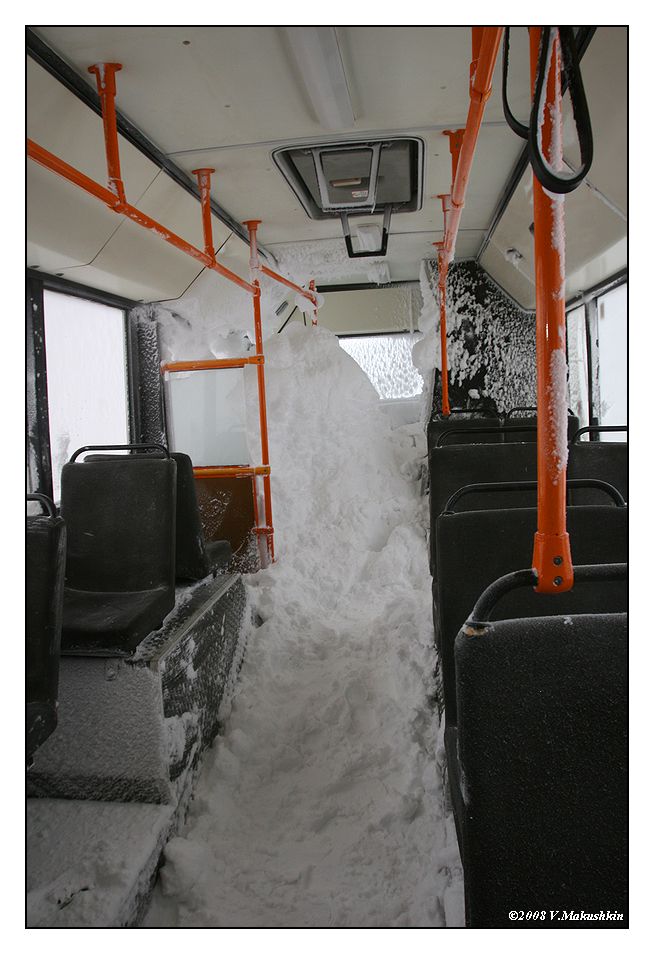 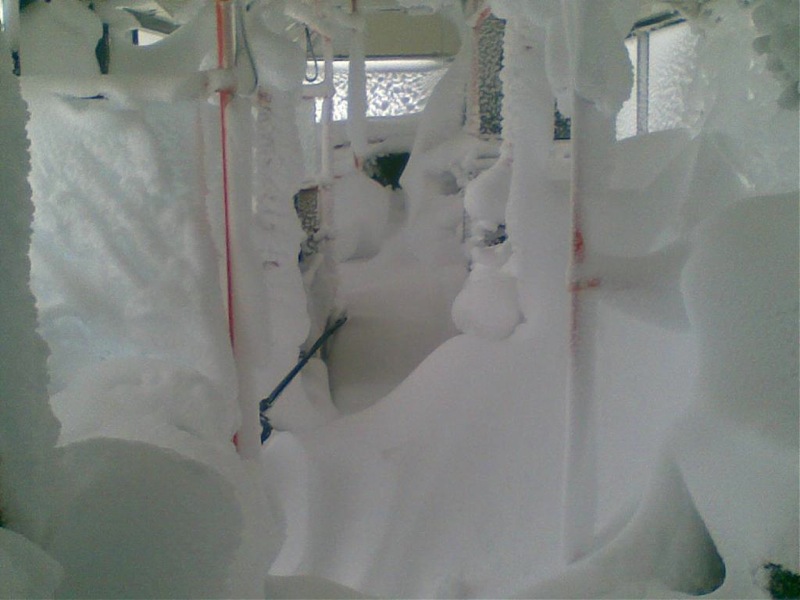 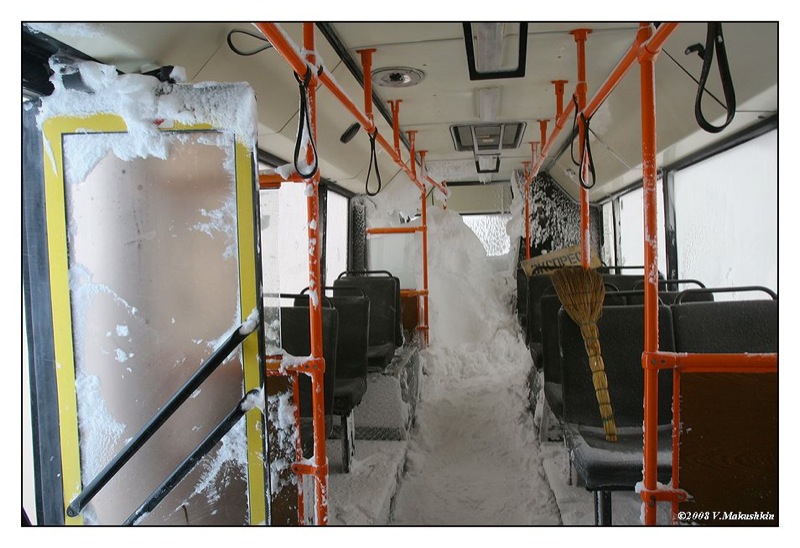 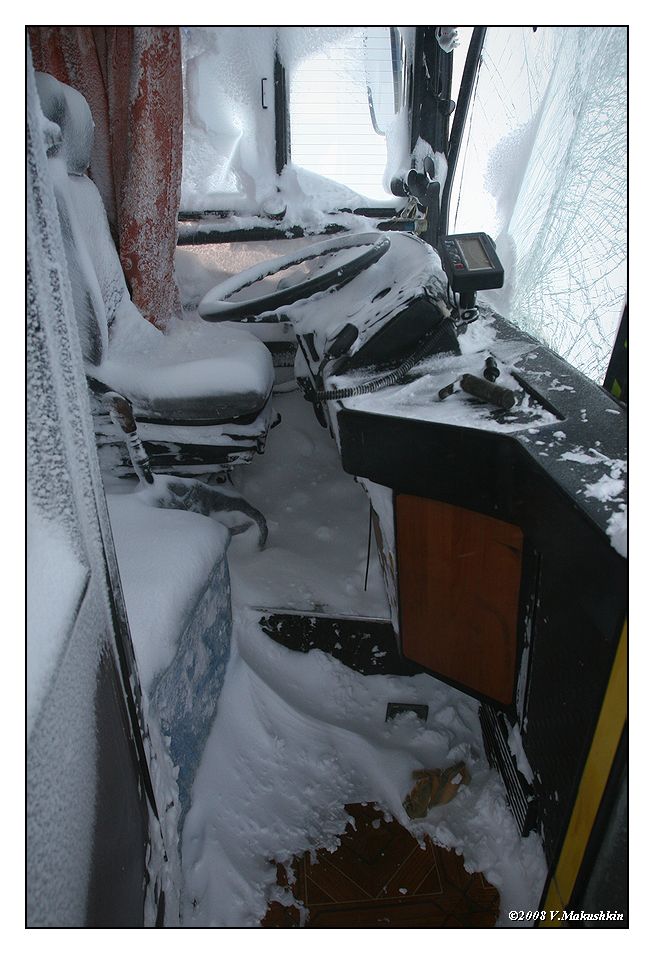 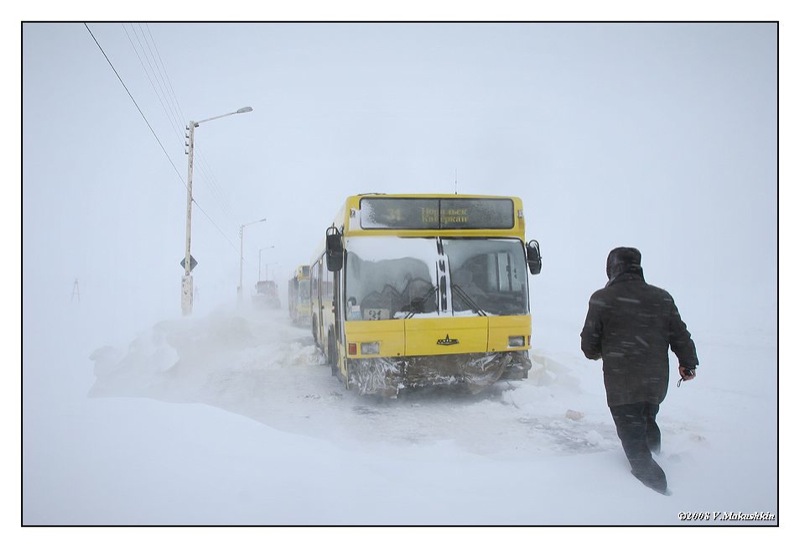 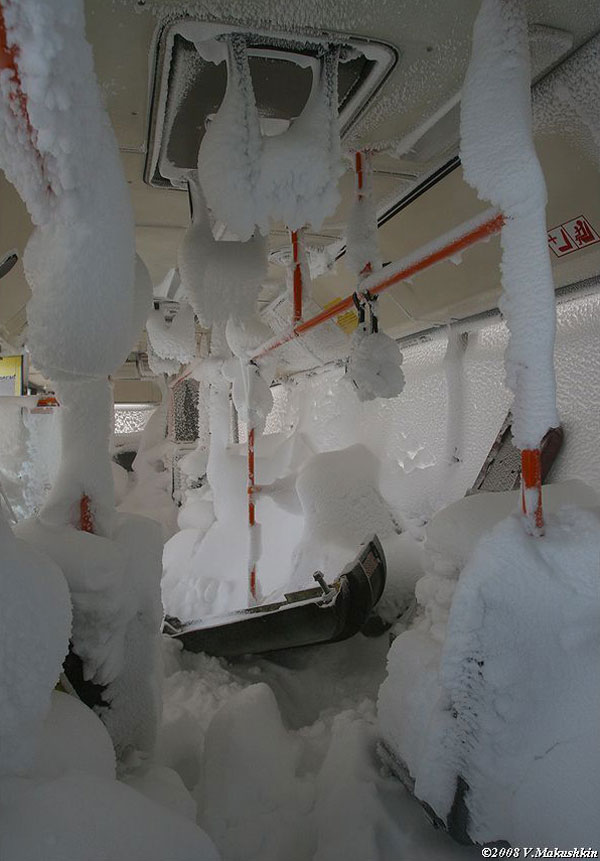