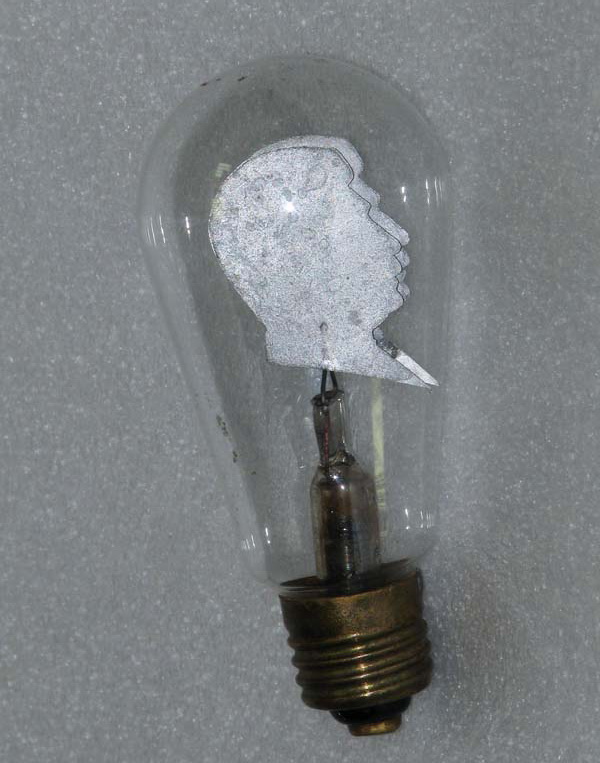 This is how the first Soviet Russian bulbs looked liked. They had the Stalin and Lenin half-face cut as a glower and were considered to be a very classy present – the first of the series were presented to the delegates of Soviet parliament of 1935. Nowadays they are considered to be an awesome antique gadget and for sale in Moscow antique shops for around $2,000. 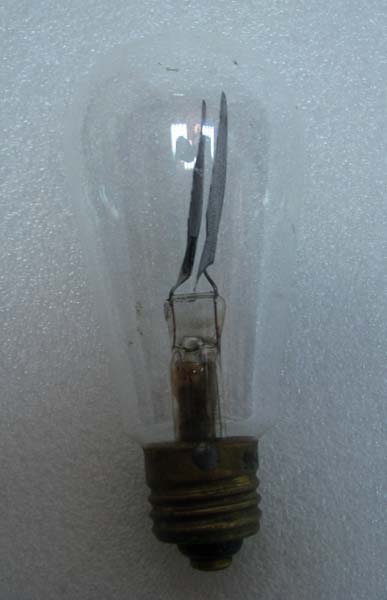 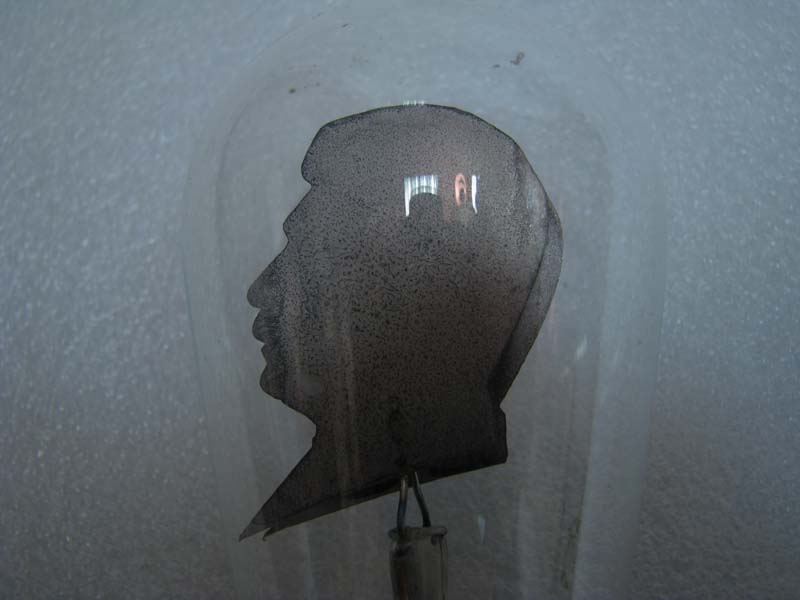 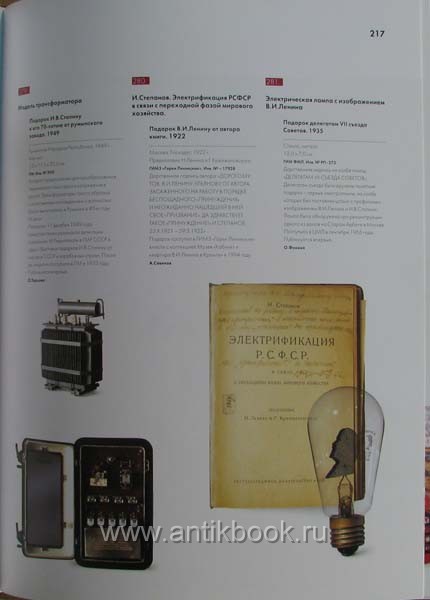 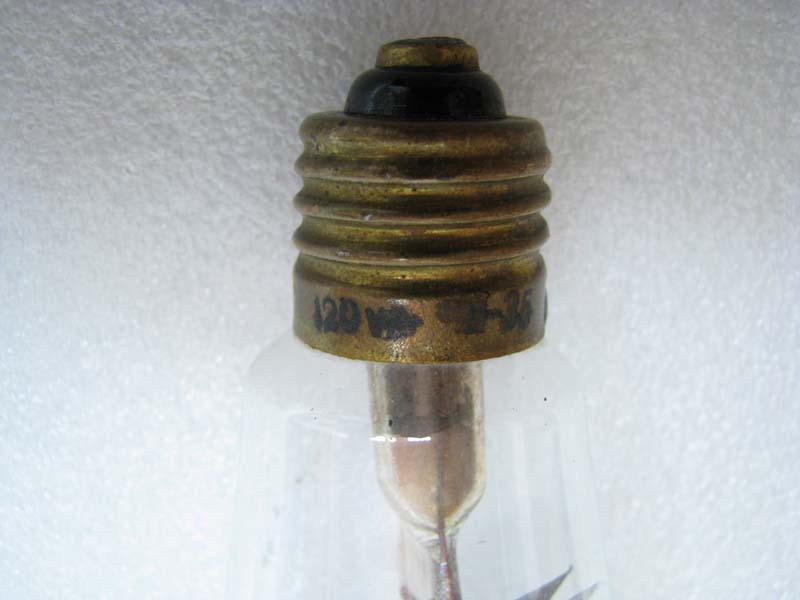