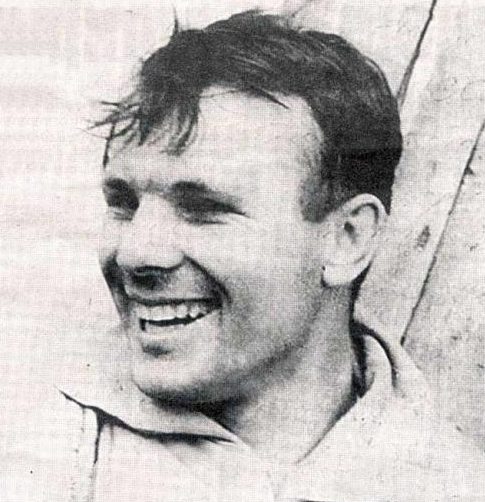 People from Latvia know him too, they say that during the Soviet Times Russian authorities wanted to rename Latvian capital city Riga after Yuri Gagarin to Gagarin city, but they didn’t for some reason. So they decided to commemorate the glory of the hero in bit different way. They have made a monument of Gagarin, but not just a monument. Yuri tragically died in plane accident during the test flights he participated in while on his service in Russian army in his young age. Latvian monument builders decided to imagine what if he didn’t die how he could like at his 70s and built such a monument which tends to look how Yuri Gagarin could look in his old ages. You can see it below: 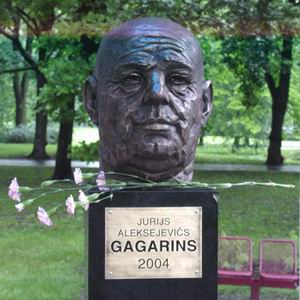 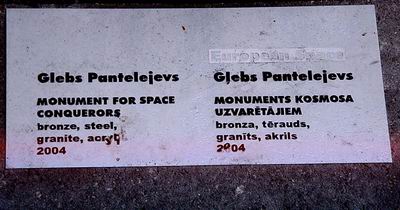 20 thoughts on “Future Face of Gagarin”