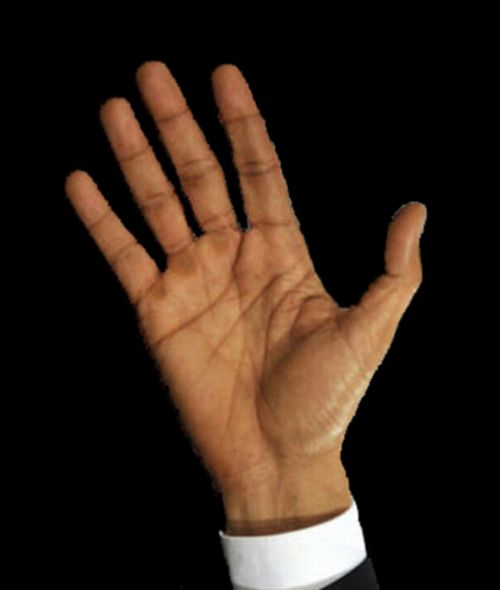 Yesterday after the Obama’s meeting in London with other politicians, Russian bloggers has concluded that newly elected American president has a Russian curse word on his right palm. This idea became viral in hours and the second image appeared, which explains how to look correctly on Obama’s palm in order to see the word. The meaning of this word I guess, would be explained in comments bit later. 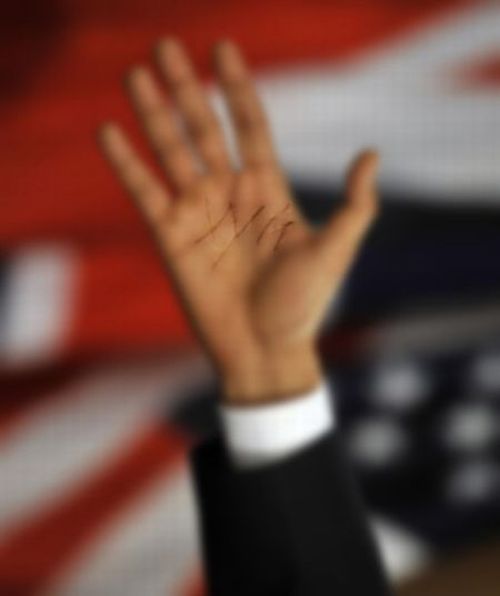