The Ostankino tower, built in Moscow in 1967, was built for four years and after it was completed became the word’s tallest man made structure. Also it was the world’s first building exceeding 500m tall. It stayed the tallest structure in the world for 9 years, and for 42 more years as the tallest structure in Europe.
Those are photos of how it was built. It weights more than 32 thousand tons. It has two “enemies” – the Sun and win. Due to wind its top can fluctuate for 10 meters (33 feet) and due to Sun heating it from one side it can also move to 2.2m (6.6 feet). 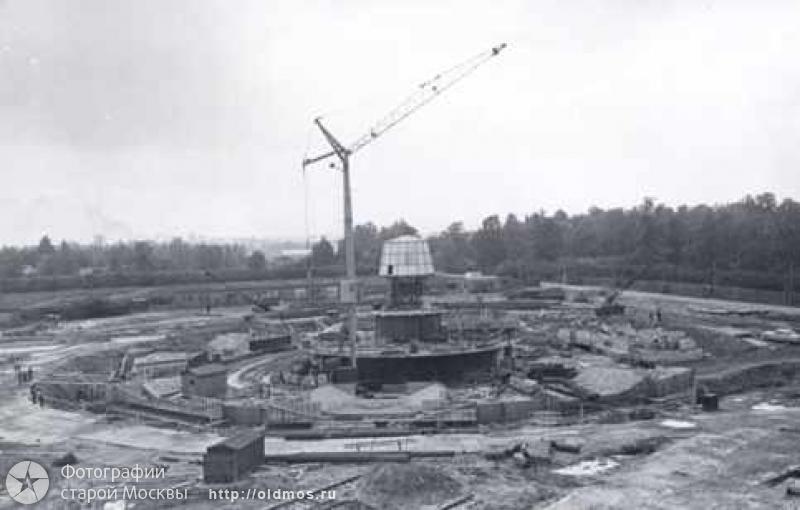 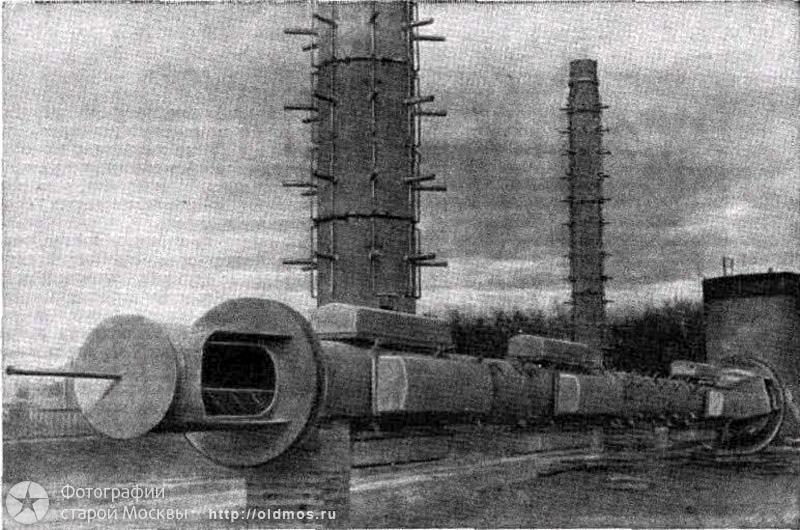 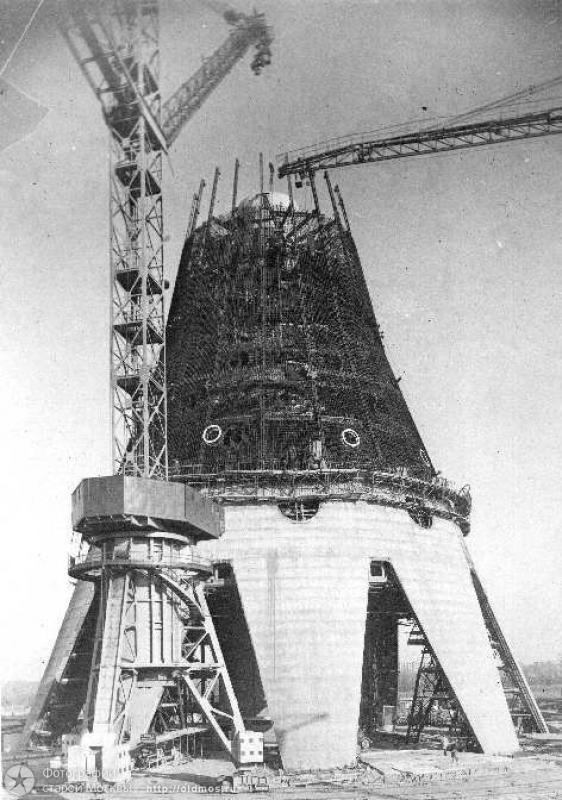 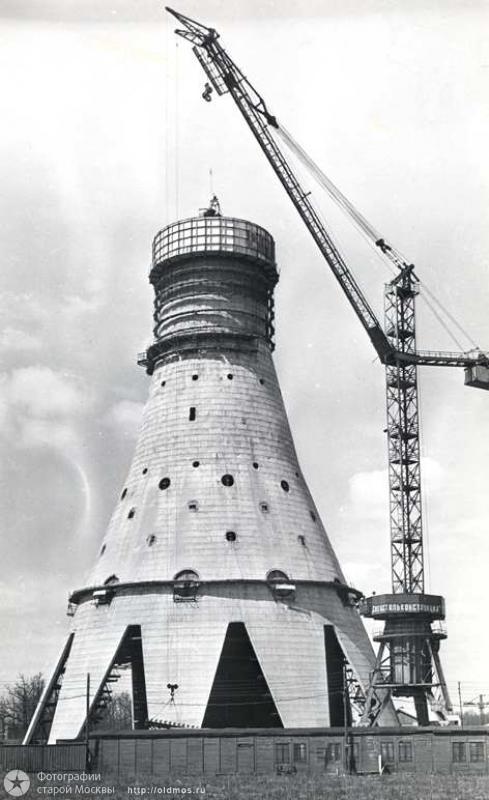 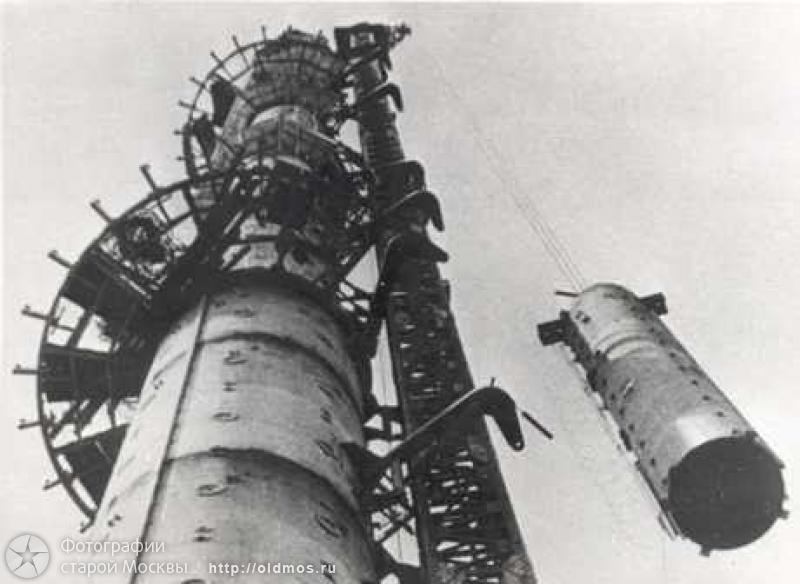 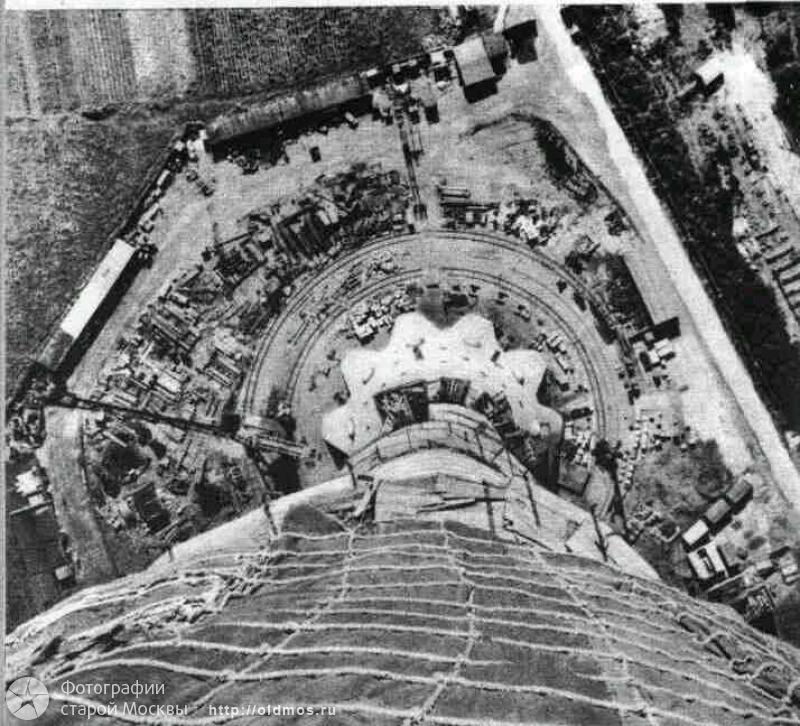 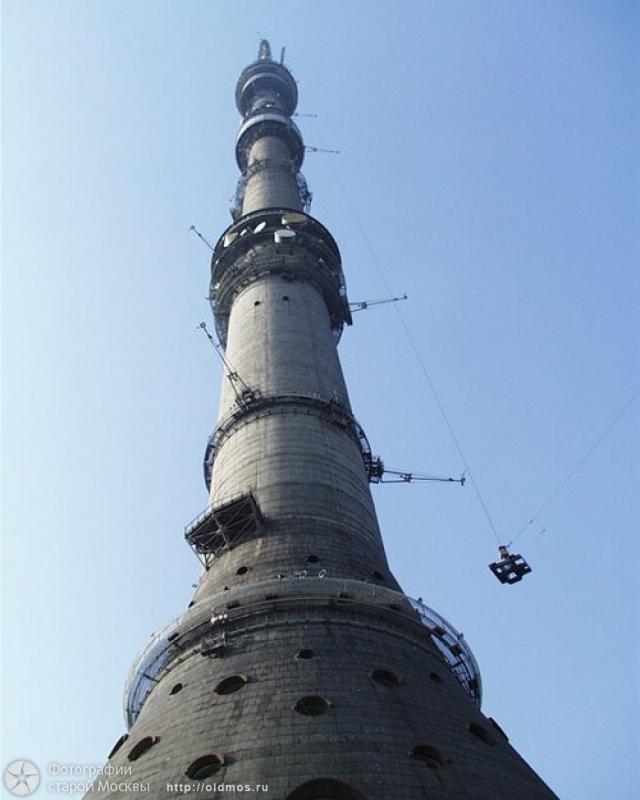