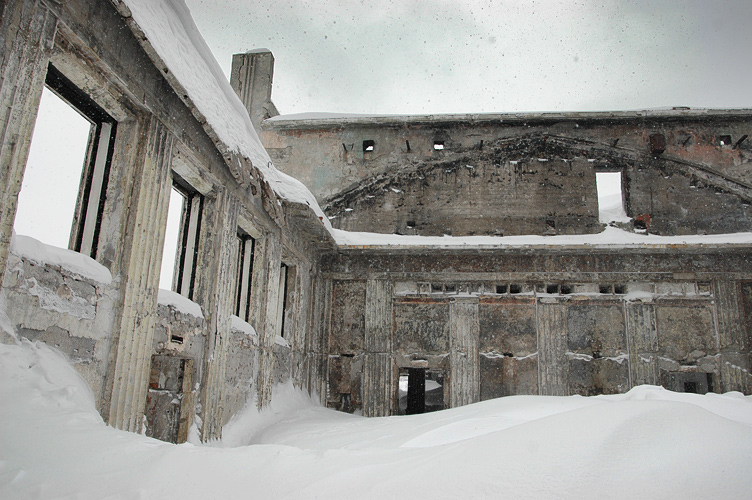 We have mentioned some time ago the abandoned cities of Kola Peninsula, left by people and Russian army, now standing alone with only severe Northern winds inhabiting them.
This place is also on Kola Cape, but they got better fate. One of the reasons for this is because of the Hibini mountains, which got this region a travel twist. Now around some abandoned Soviet structures one can use the ski lifts and skiing trace. 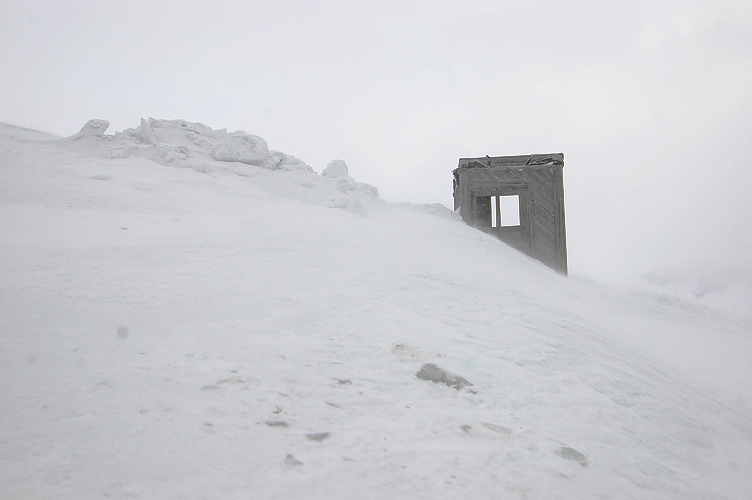 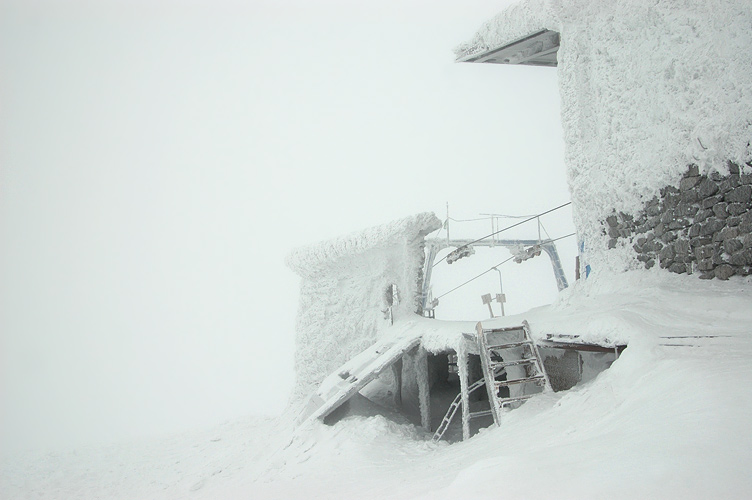 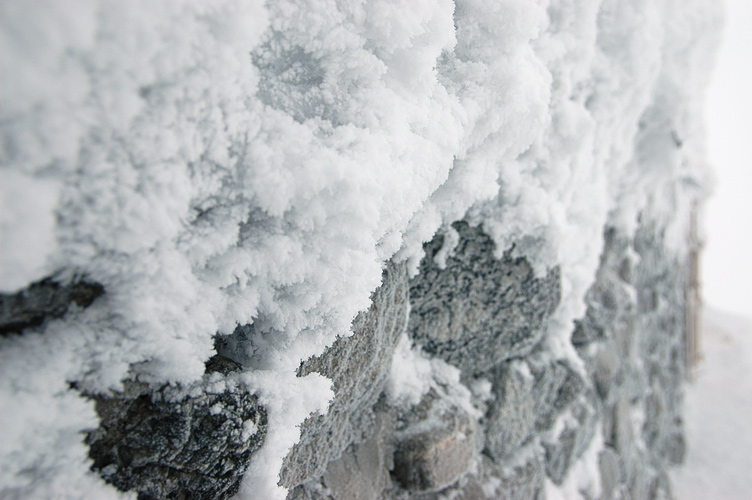 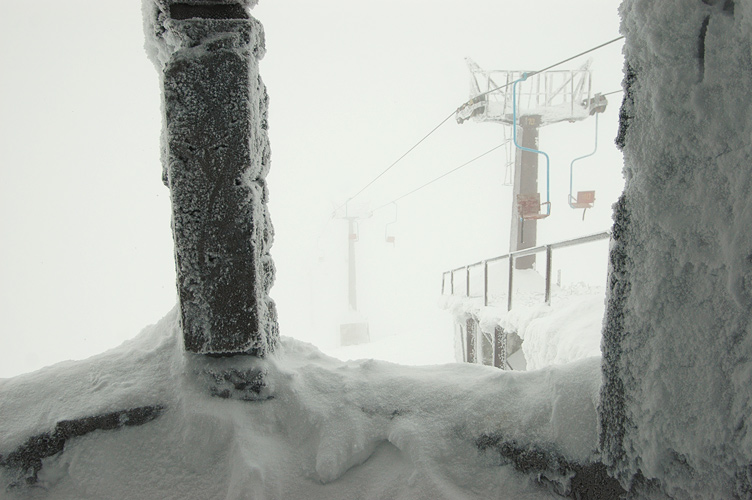 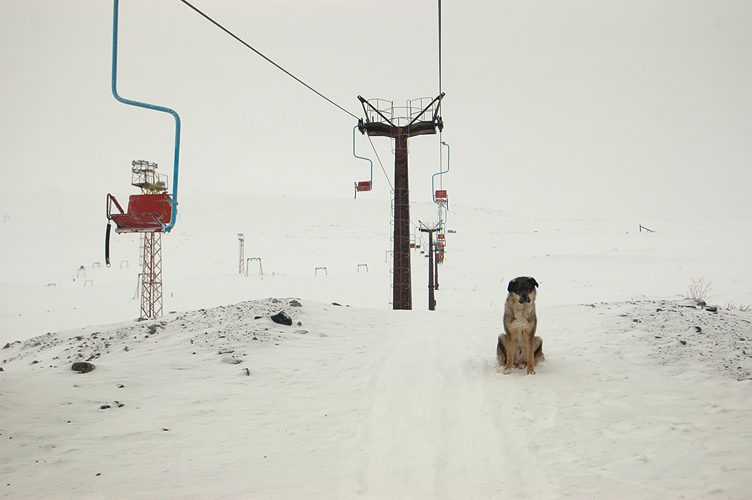 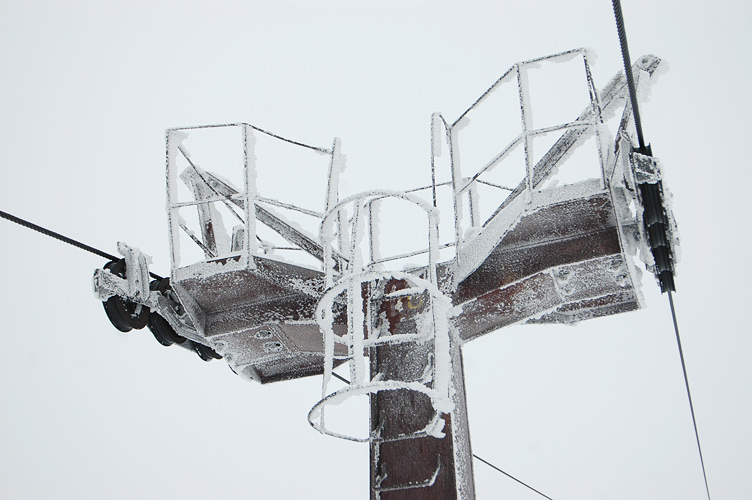 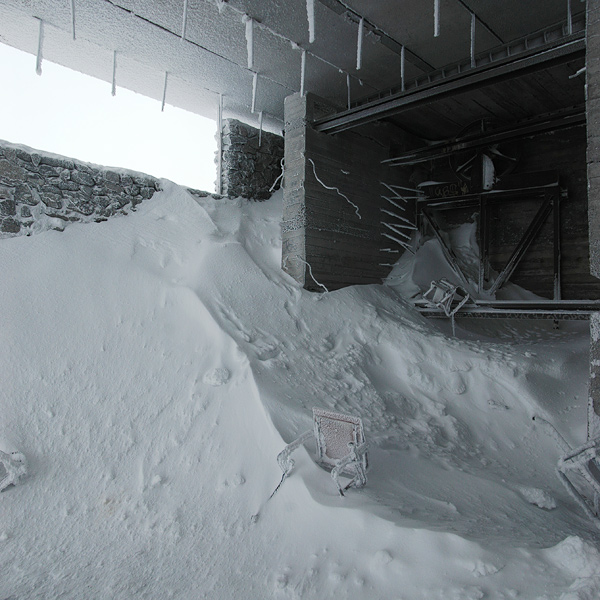 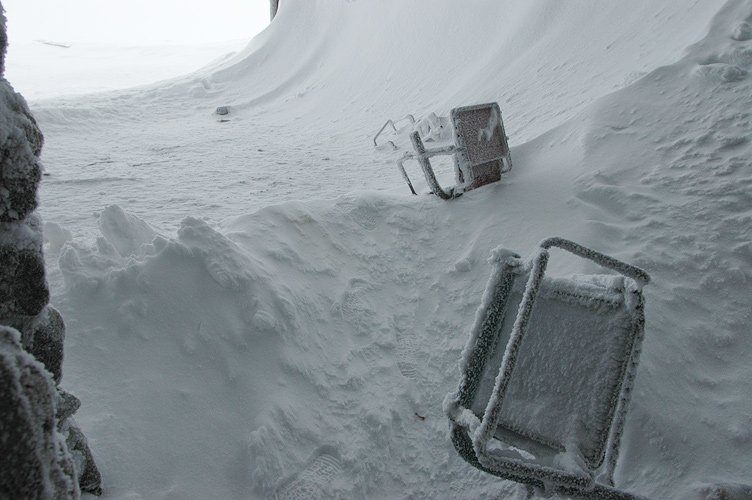 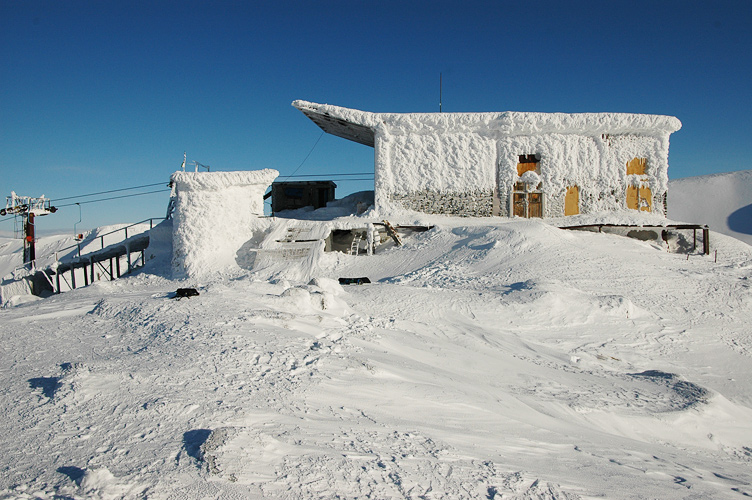 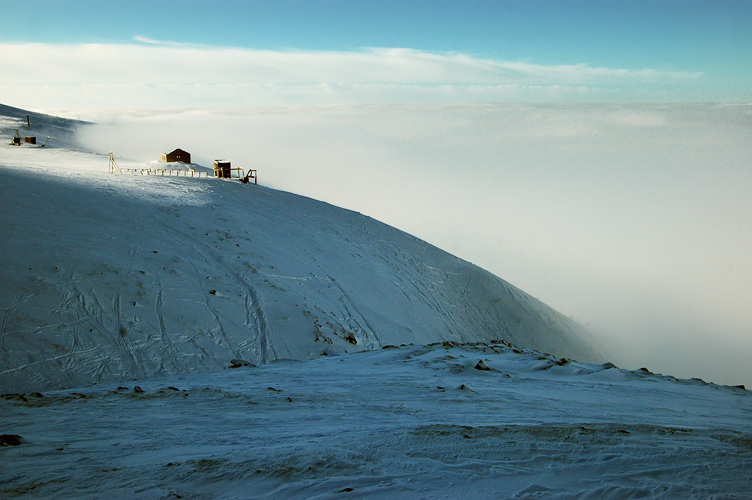