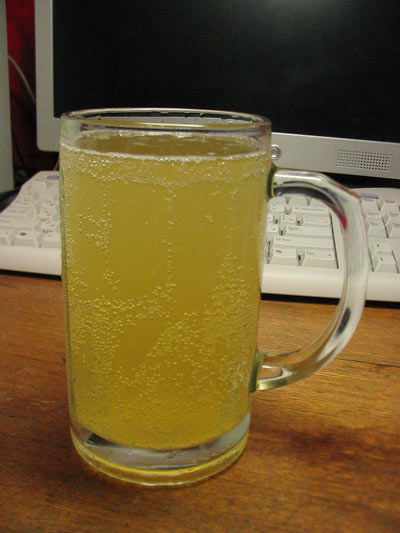 For hundreds of years there was a tradition in Russia to make speical drink from honey and hop plant.
It is a low-alcohol drink, that was sometimes mentioned by famous Russian classic authors too.

They say that before the wedding all the members of the family helped to prepare a good stock of this honey drink for the marrying pare. Then during the wedding and 30 days after the married couple had to drink only this beverage – no any other was allowed. So the honeymoon was called in Russia after an actual honey drink.

The recipe itself is easy. First they boild a water in the pan, then add there enough honey, then after sometime some very small quantity of hop plant is being added and then, it’s being take from the fire, put aside to calm down and then the yeast is added. That’s all, after five days they have a true Russian drink that is even stronger just a regular beer. 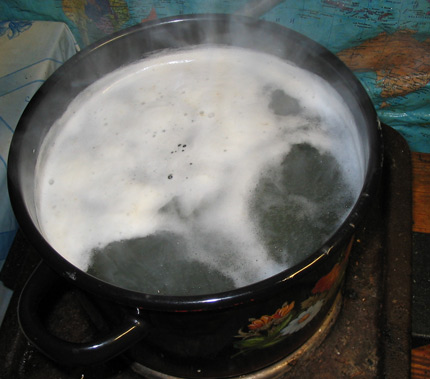 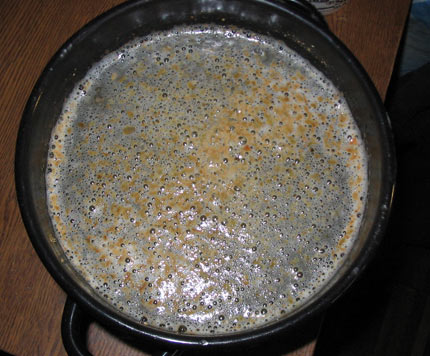 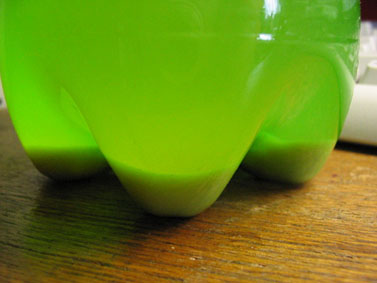