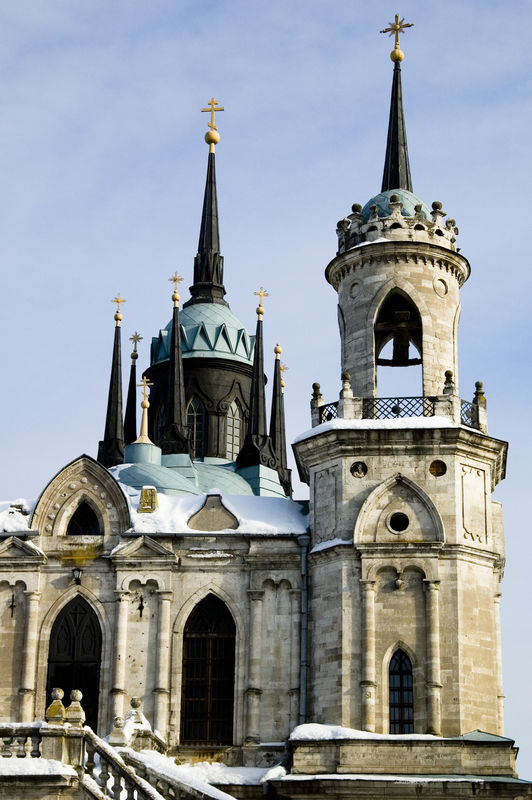 In Russia there are no Goth Cathedrals or Churches, just because Russian Orthodox church, the dominating confession are Russia is not a Goth style guys, neither now nor centuries before.

They preferred their original Russian architectural desings or sometimes copied from Eastern church – from Byzantium, modern Turkey, from where this church branch has originated.

But it’s not by chance they say that in Russia East and West meet. Sometimes Russian church architects of the past has built something reminding the goth cathedrals of Europe combined with traditional Russian design elements. Those were called pseudo-goth churches. Here is one of such. 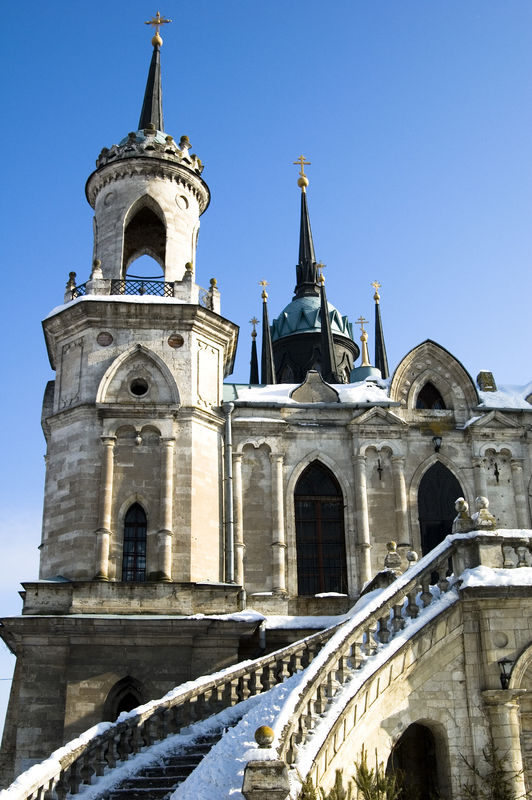 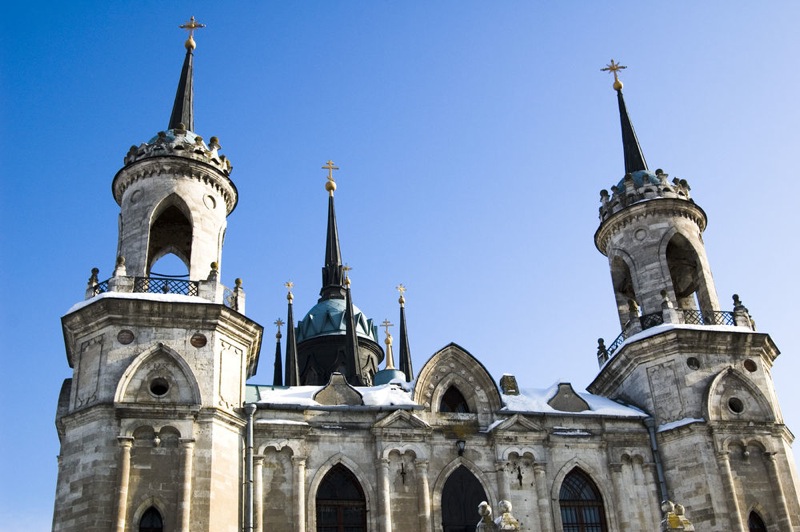 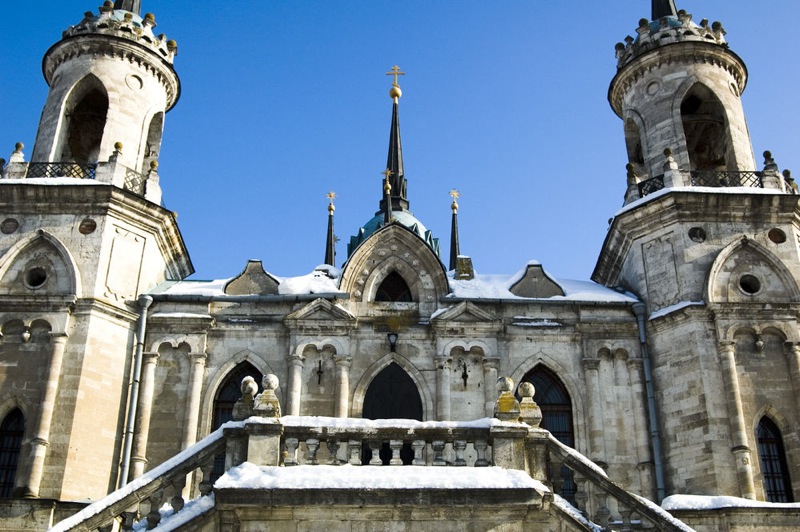 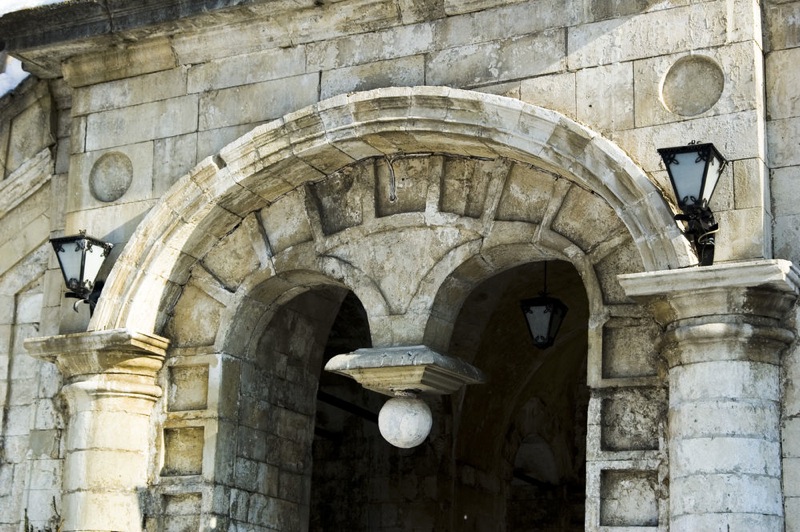 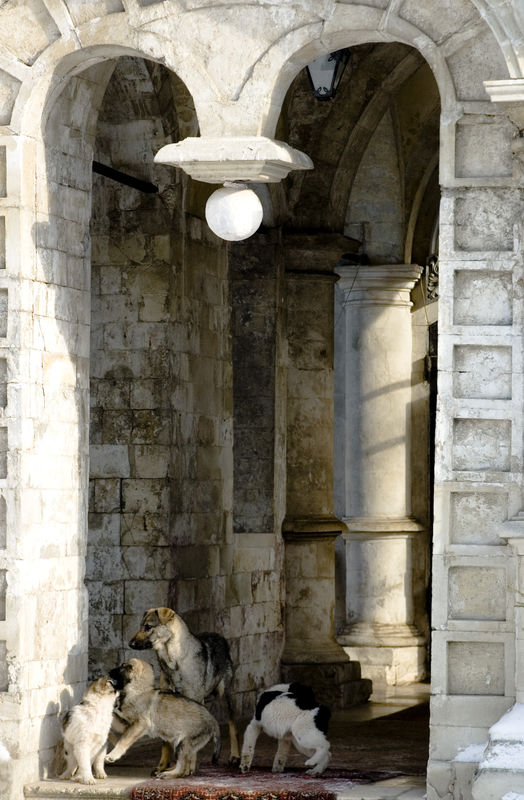 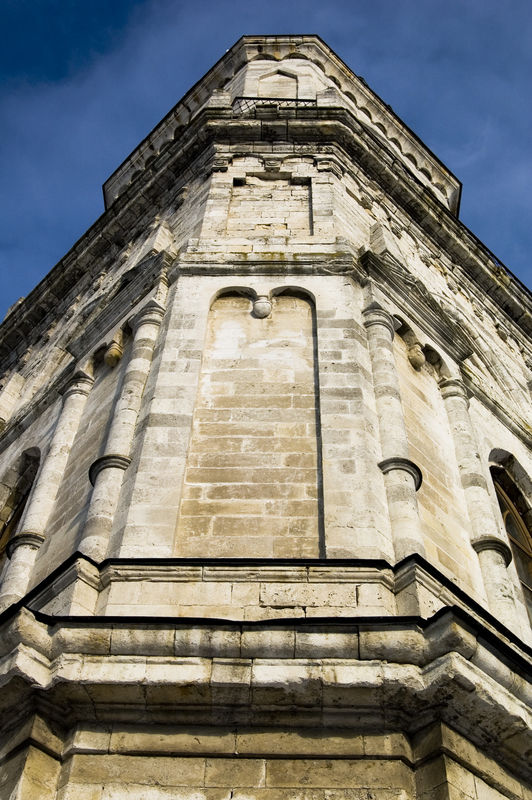 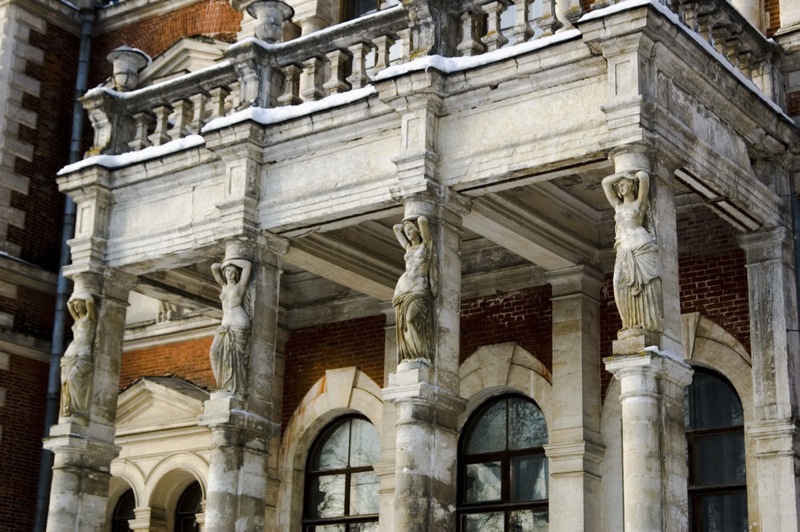 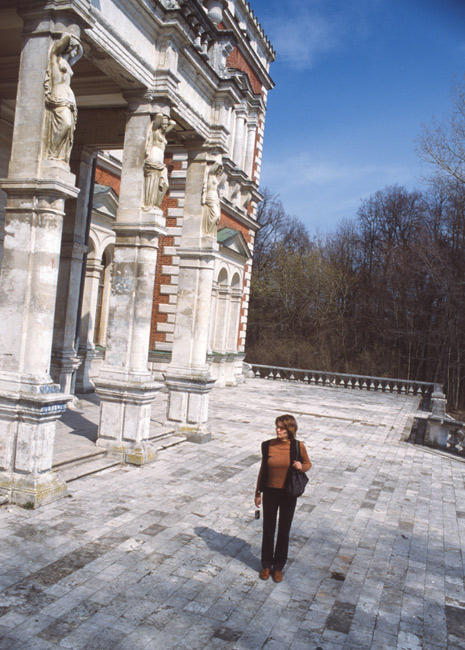