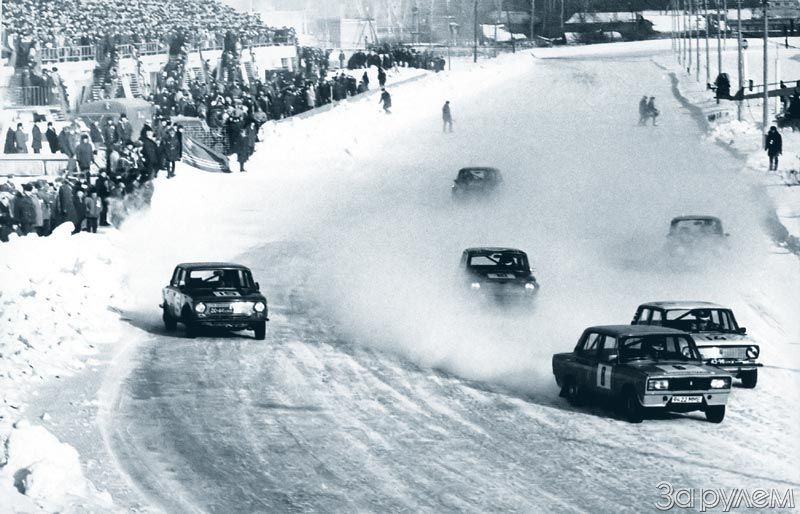 There are some countries where is racing is banned at all. In such countries they don’t have racing teams or competitions simply for that reason.

In Soviet Union, the place where a lot of stuff was banned, they still had races held and available for general public to visit the racing and there were sport sections training young men from early age for becoming a race driver.

Maybe the biggest difference between Soviet race and race from other world was the absense of commercial stickers on the cars. In Soviet Russia they didn’t have any competition since all commerce belonged to the state and all the goods were manufactured by state – so there was no reason to advertise anything, so racing cars were clear – just with numbers on them, and sometimes the name of the team. Also there were no foreign car makes participating in Soviet Russia races, only the serial cars manufactured in USSR. There were no any V8 or V6 engines, no turbos or compressors – just plain 1.0 liter small passenger cars that were sold to Soviet people colored in some racing colors. Though sometimes the enthusiasts of racing made some tuning by themselves sitting late evenings in their garages to get one or two more horsepower from 60 horsepower engines of Lada. 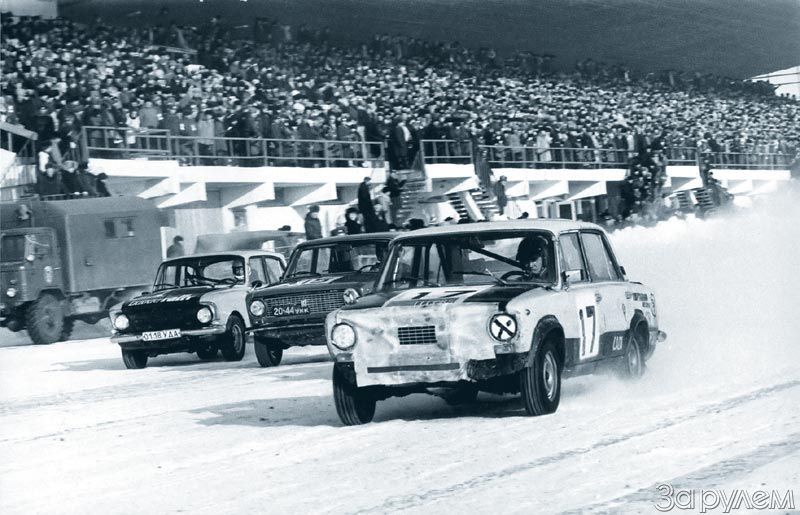 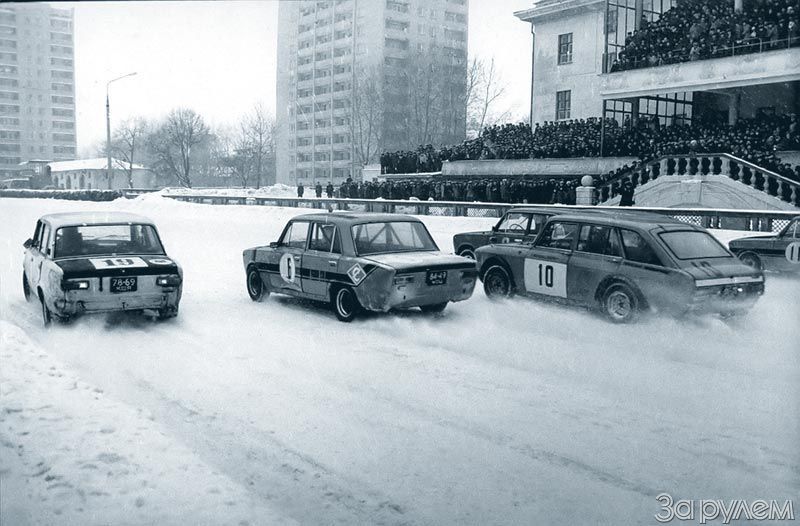 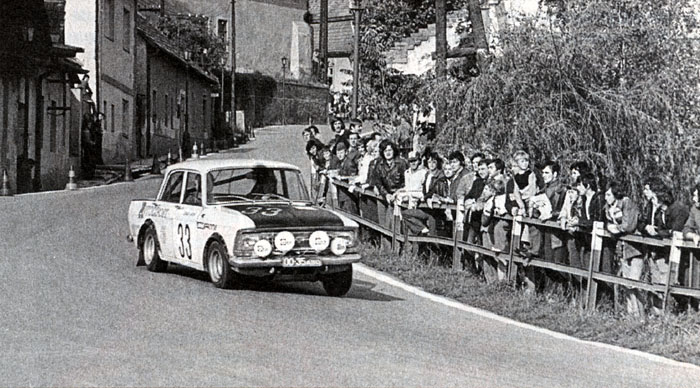 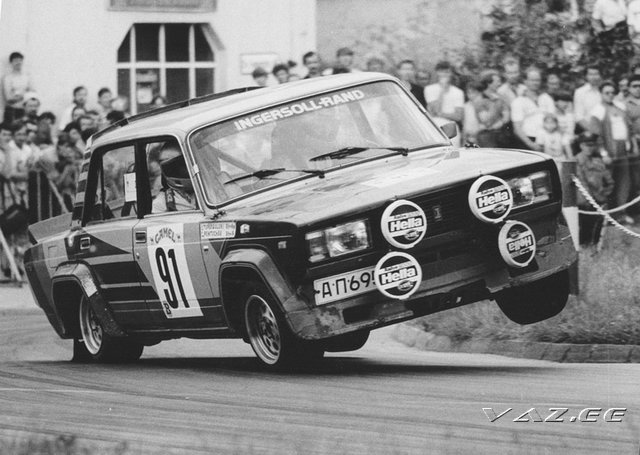 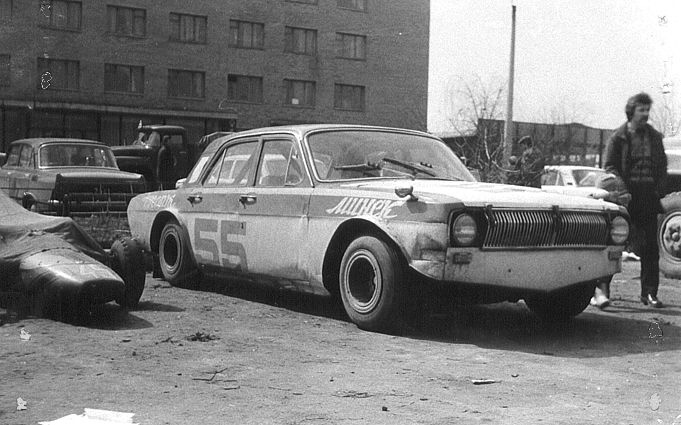 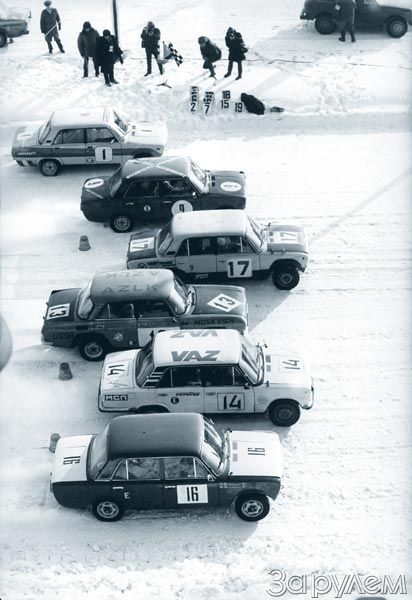 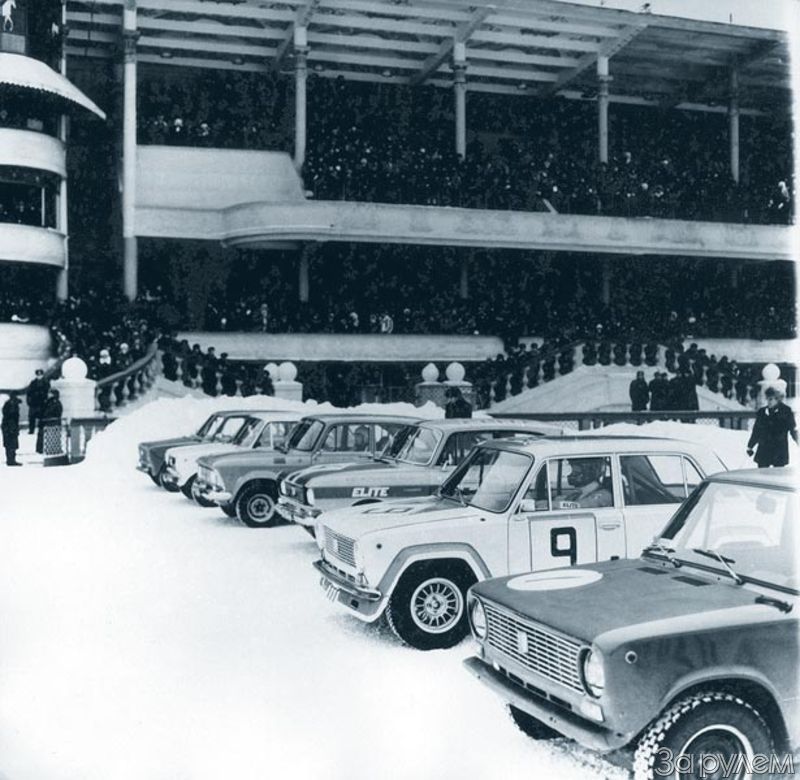 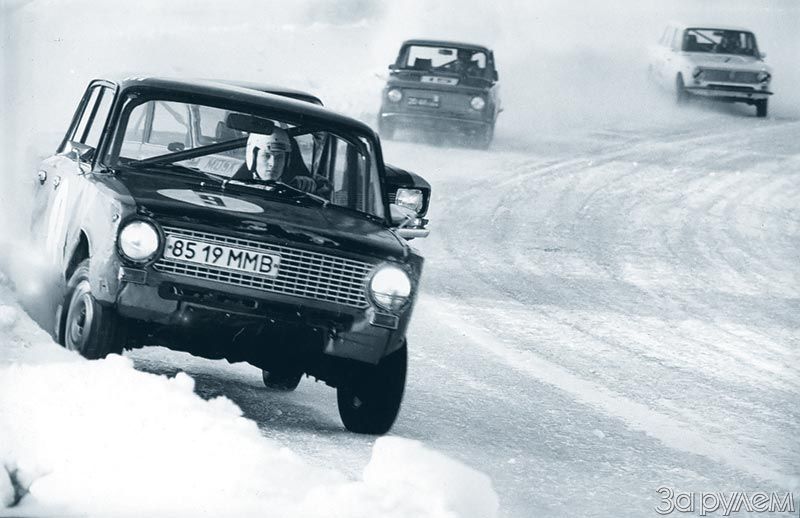