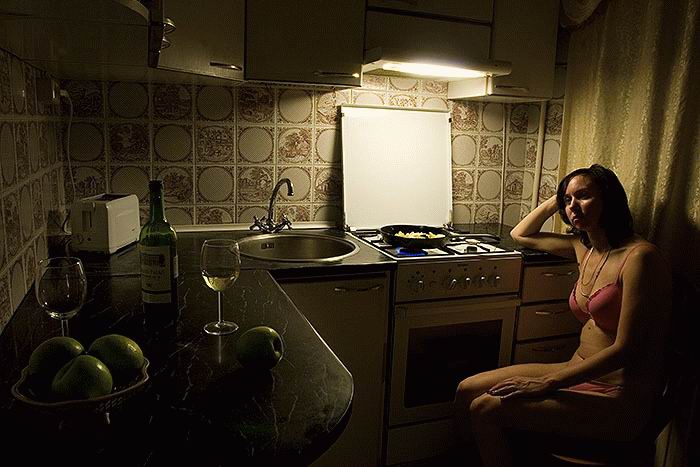 Photos of different Russian women in totally different situations having one in common – in all those situations they are about on the edge to another strong emotion to come. 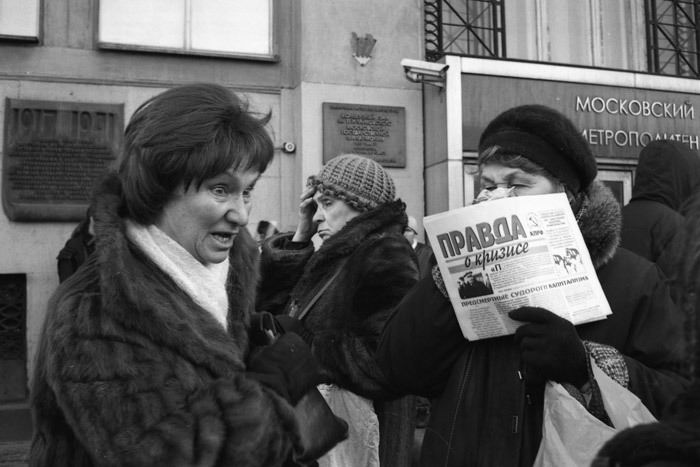 “Women after the protest action”. 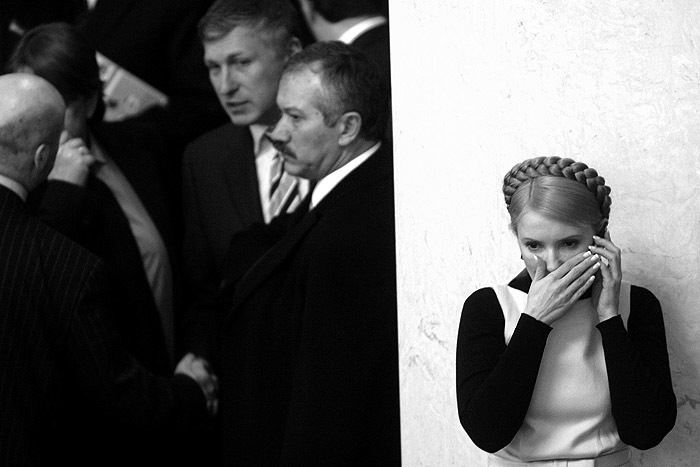 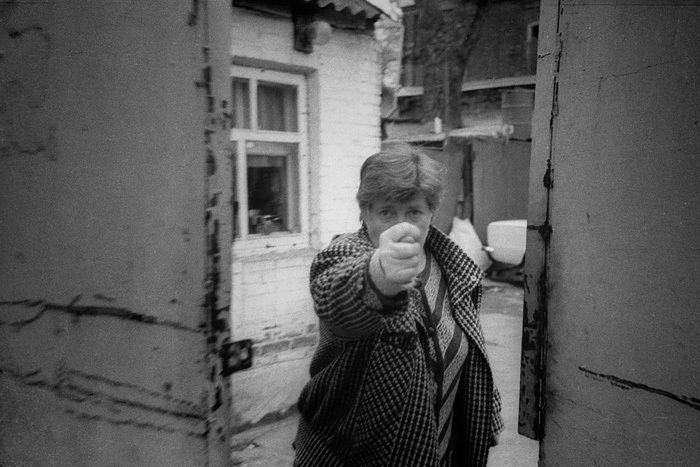 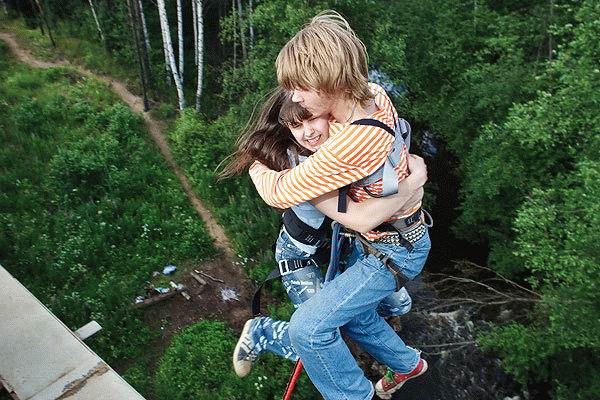 “Granny, veteran, awarded with medals during the World War 2 finds her way thru winter St. Petersburg” 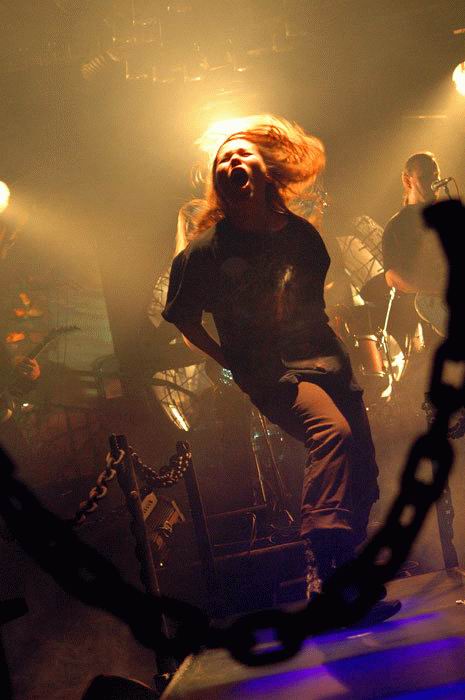 “At rock concert in on of Moscow clubs” 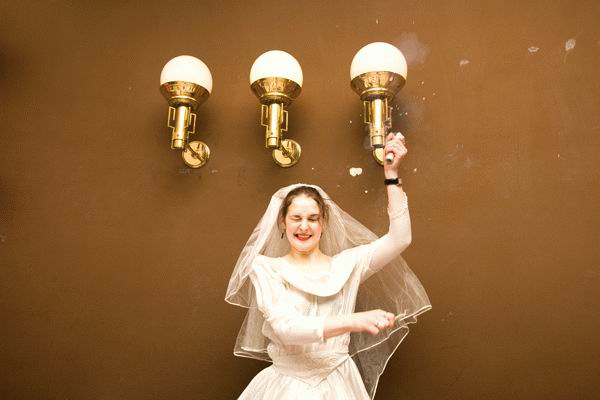 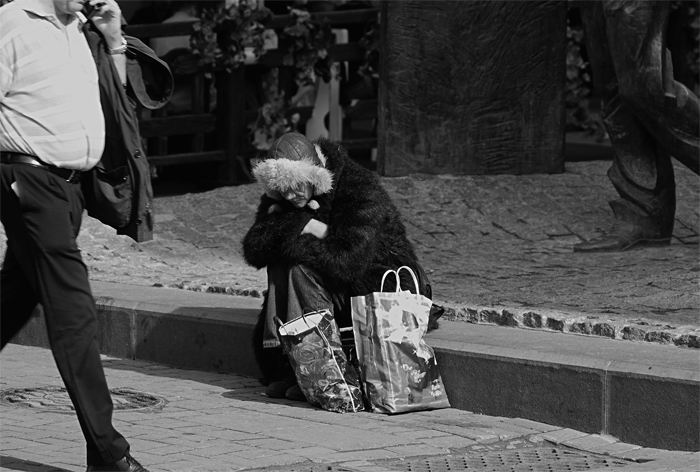 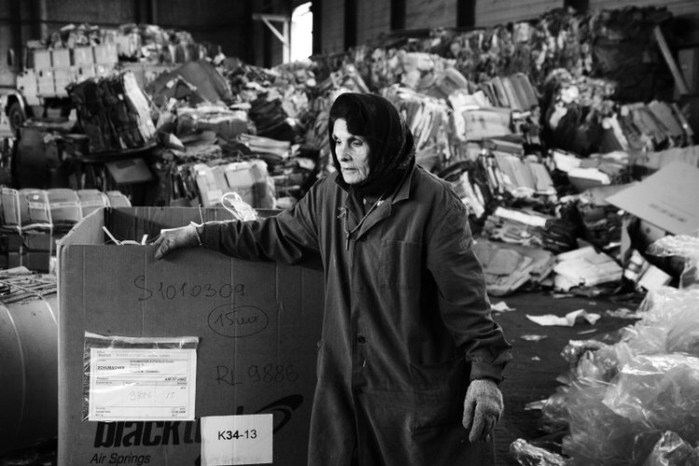 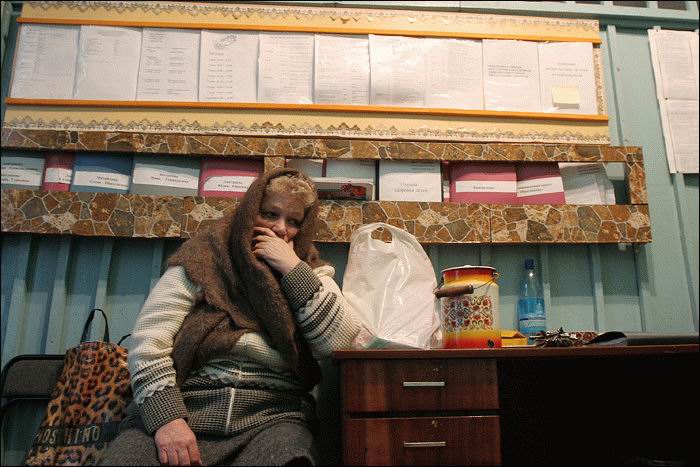 “Women and the fire” “About how small kids could irritate you, when they are not yours” 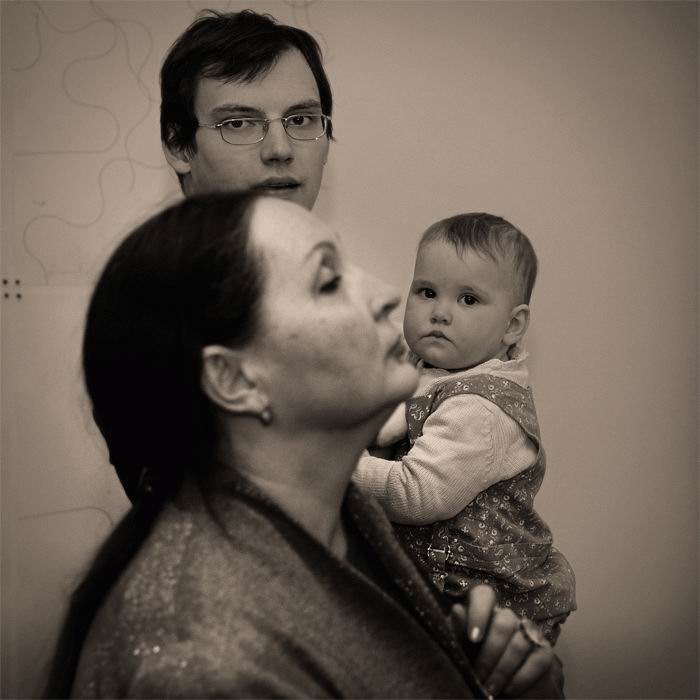 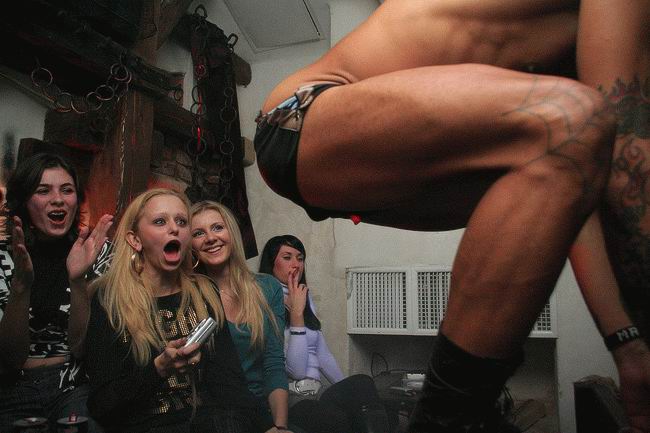 “89 years old, partially paralized, the bed and the radio, gifts for holidays” “Before XXXXX, sorry before party” 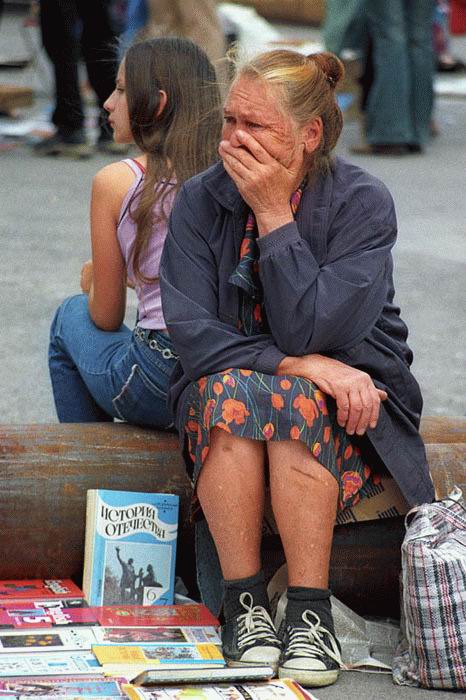 “Preparing to school: selling old schoolbooks so that to buy new” “Mother sends his son, the special forces soldier, to Chechnya”