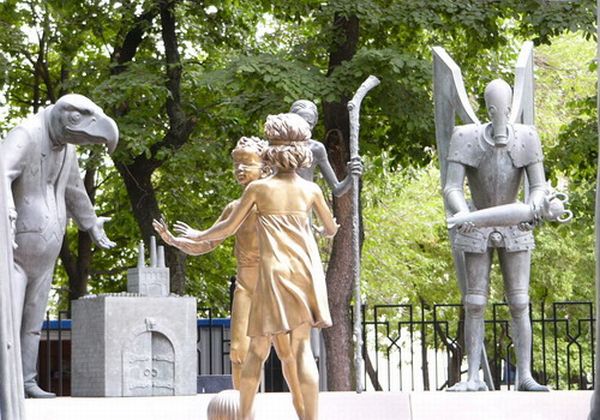 This monument in Moscow city depicts the children (standing in the middle) surrounded by filthy grown ups – each grown up has its own flaw or sin, one of the most common sins of the modern society, together they like stand around the innocent children that have nowhere to go – going to either side would lead to some kind of attachment. 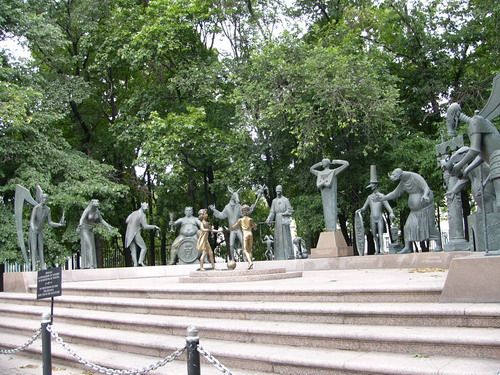 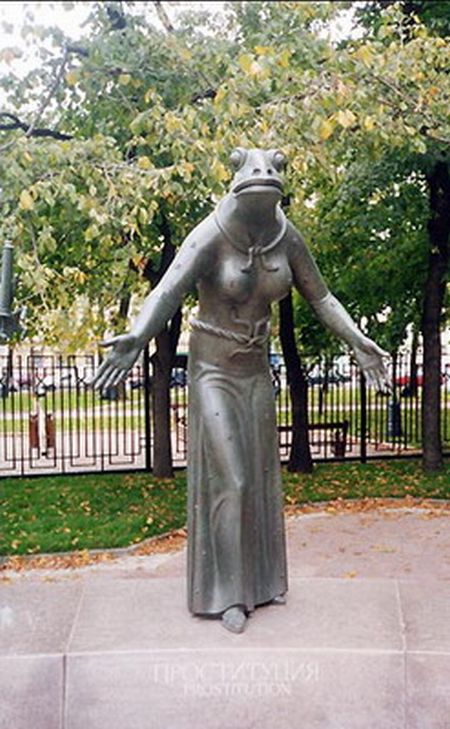 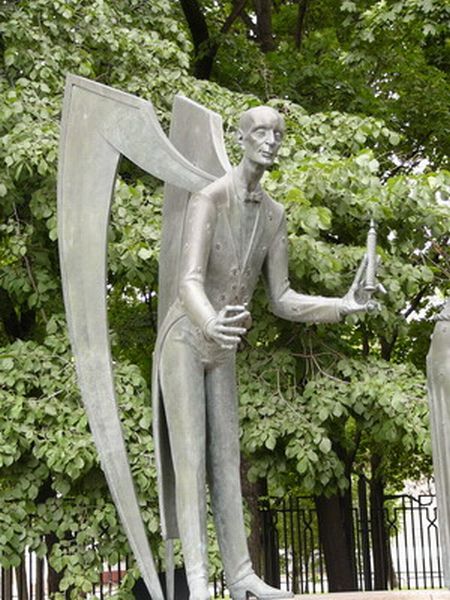 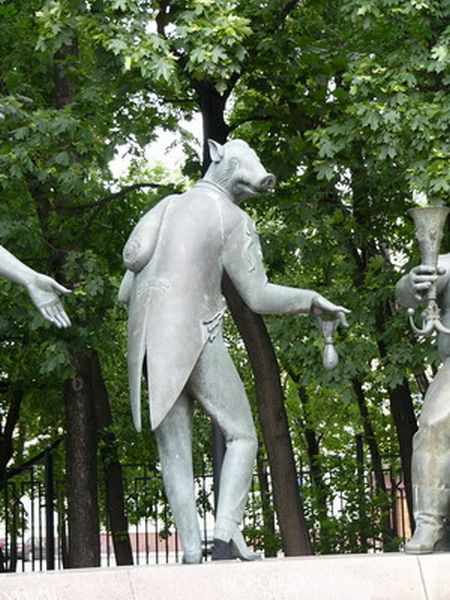 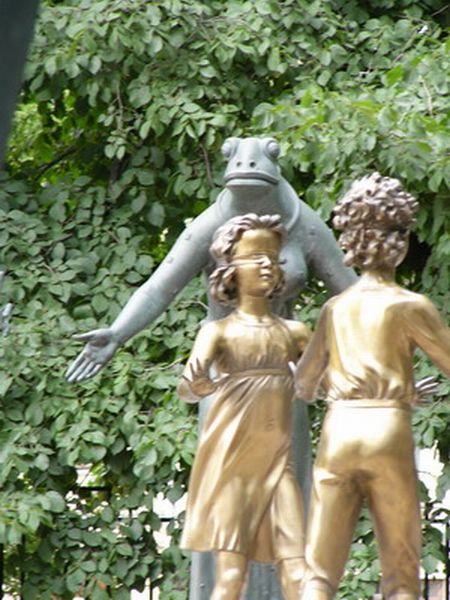 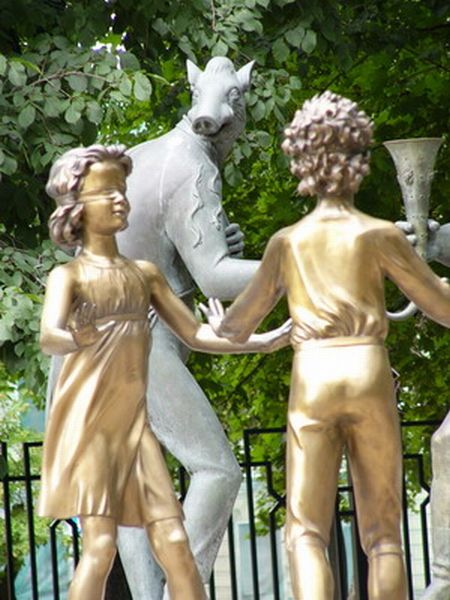 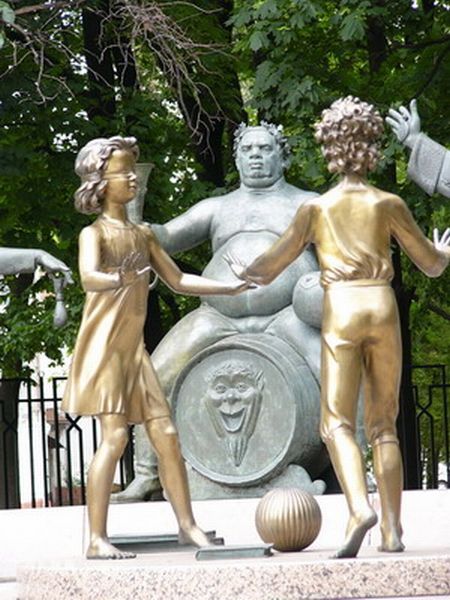 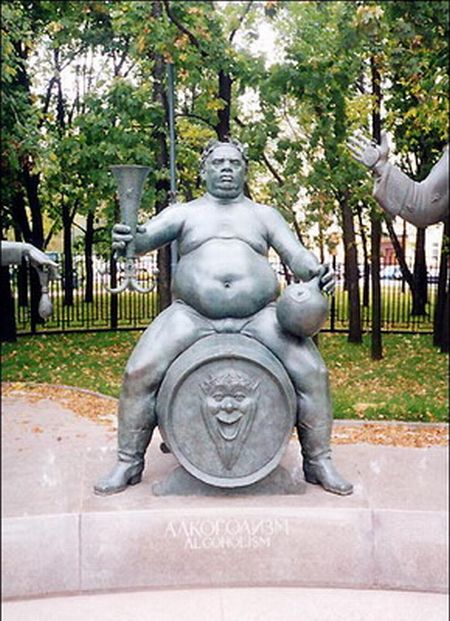 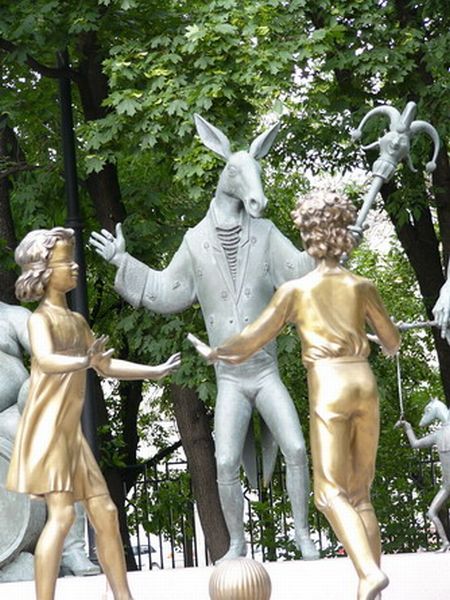 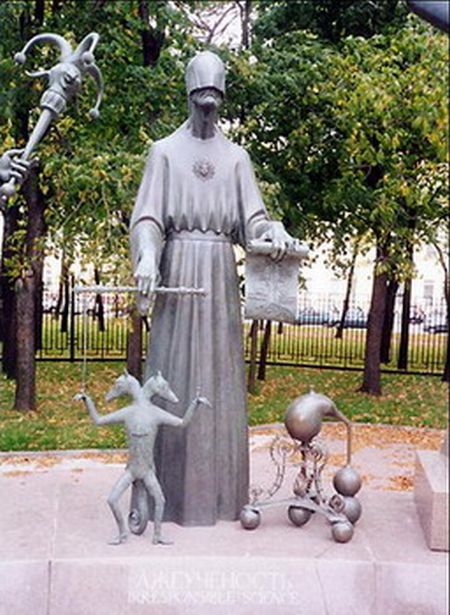 “False knowledge about the world around” “For those who have short memory” Children are made of something resembling gold in the beginning and their eyes are tied up, and there is nobody in the whole world who could teach them right because everyone has some of those flaws, thus cannot teach how to avoid all.

71 thoughts on “The Sins Monument”