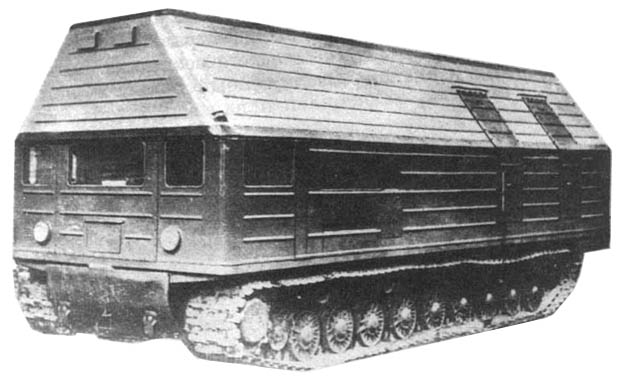 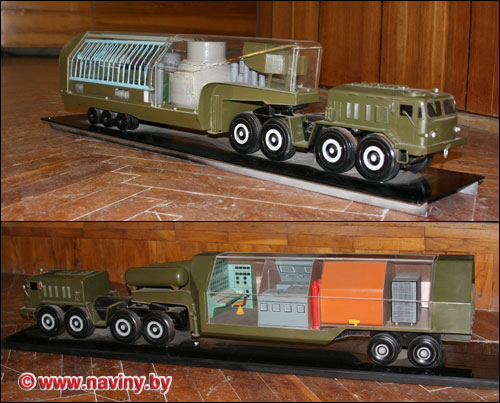 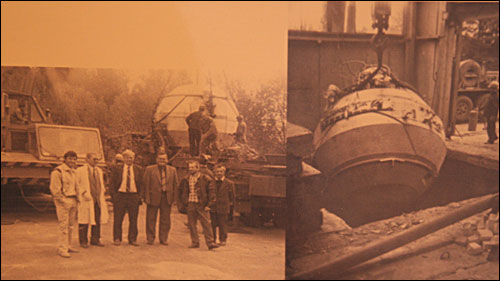 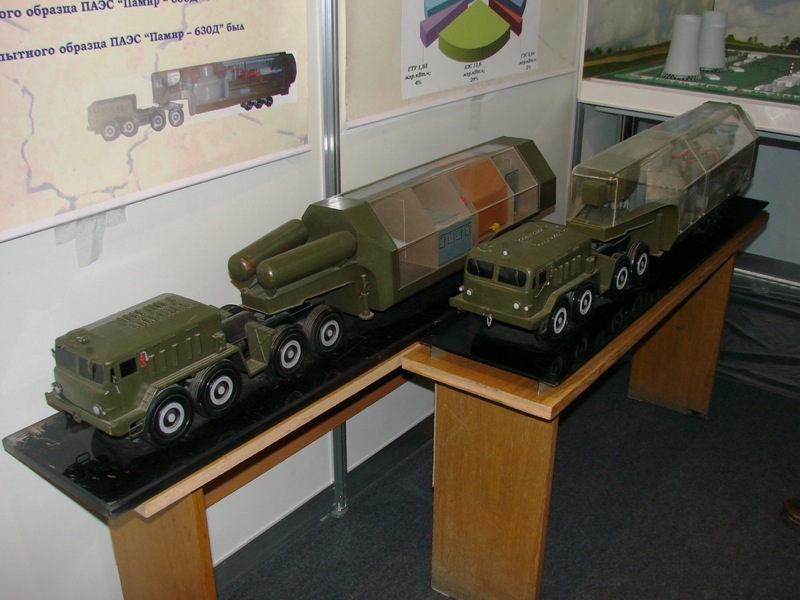 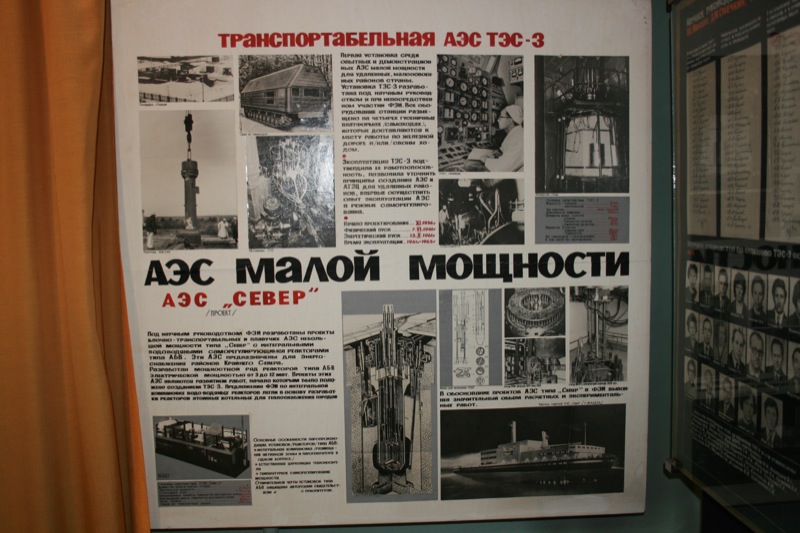 After the Chernobyl disaster use of those was discontinued. This could be an outcome: