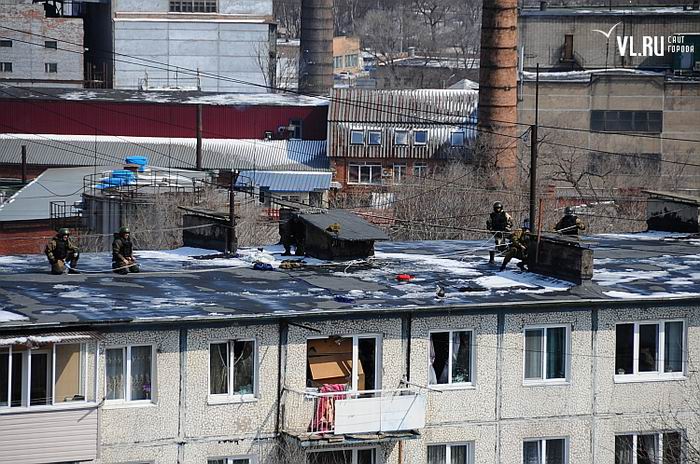 Yesterday Russian police had to a few people who as have been said robbed Chinese enterpreneurs. They were tracked down and Russian police special forces arrived to the place in the middle of the day to the quite residential neighbourhood. People from surrounding houses had a chance to see the police in action. Policemen had no chance of accessing the locked appartment where the suspects were, so guess what? Police has started the fire and injected some burning gas into the appartment so it all has became on fire in just a few minutes – the people had to leave urgently to the balcony where they were shot down by police. 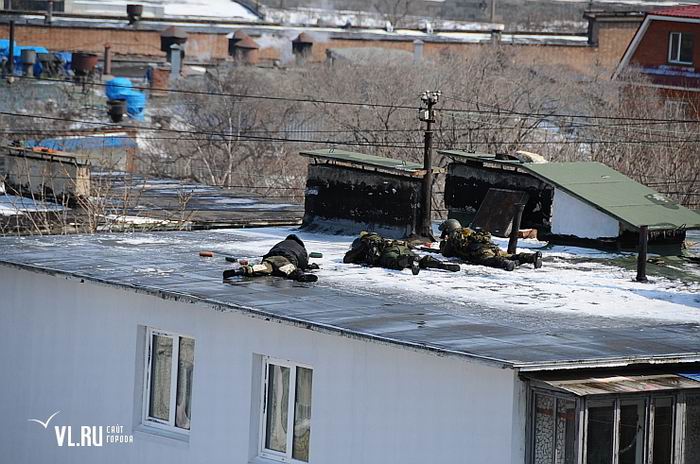 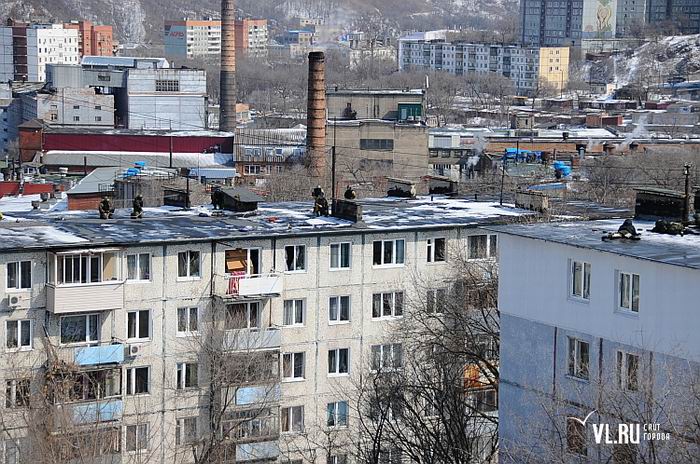 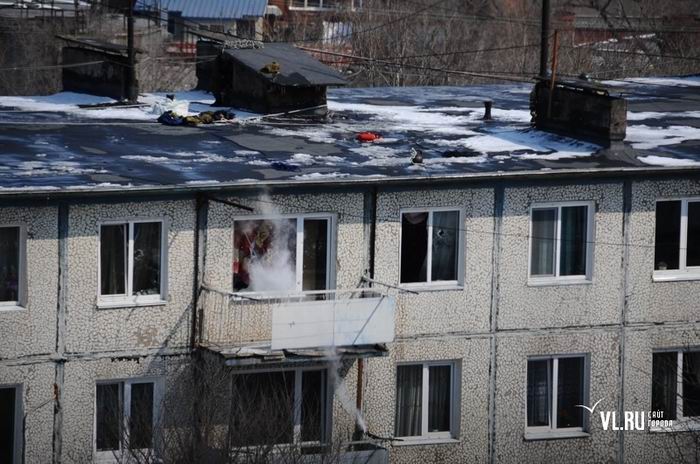 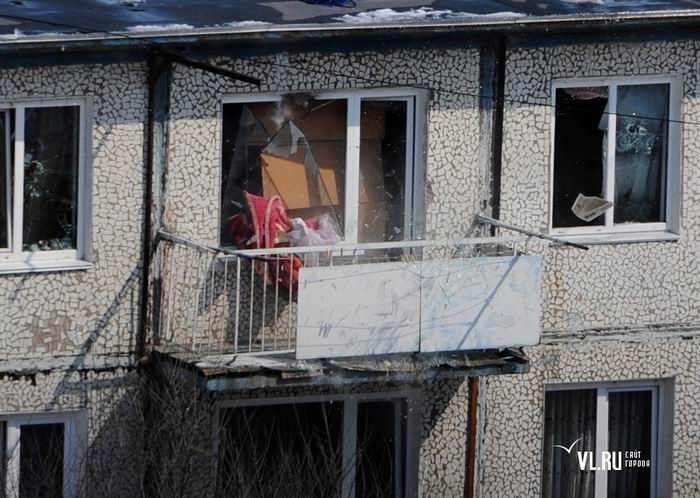 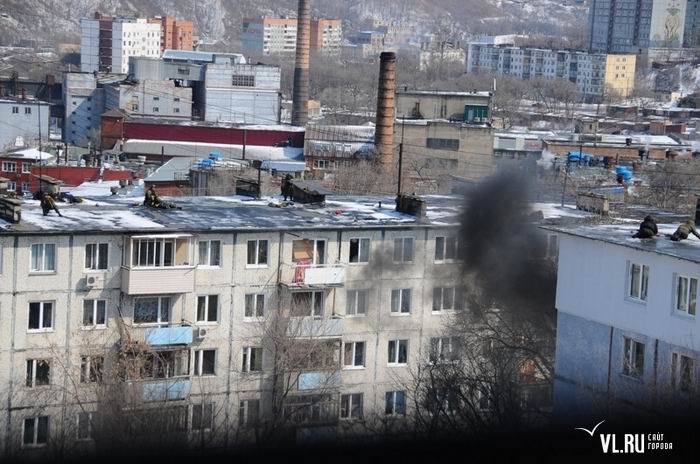 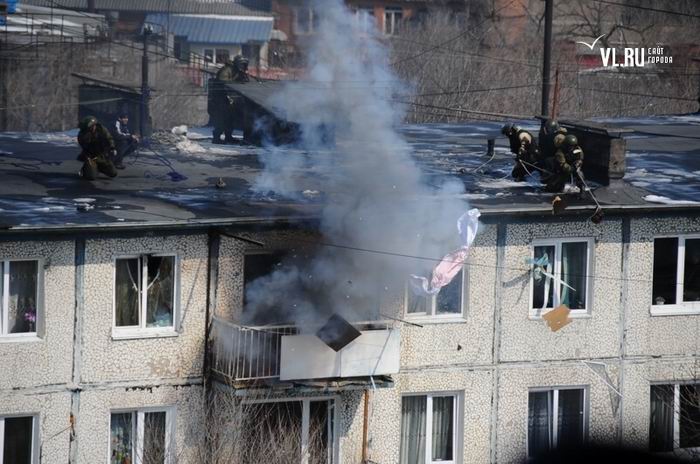 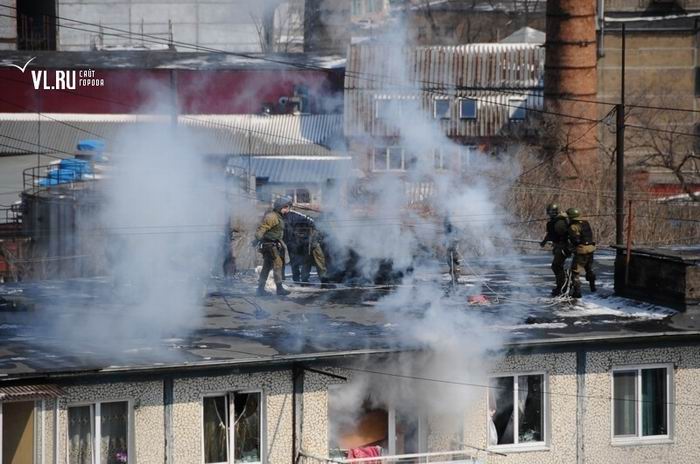 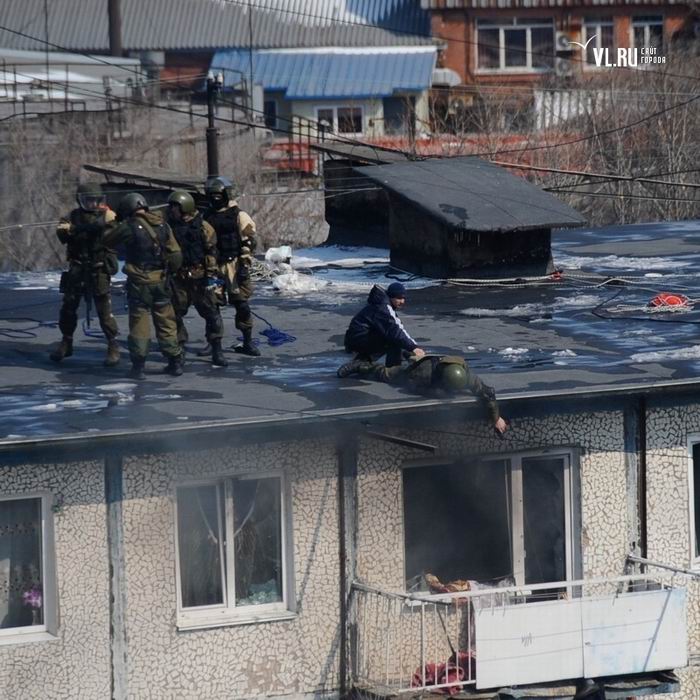 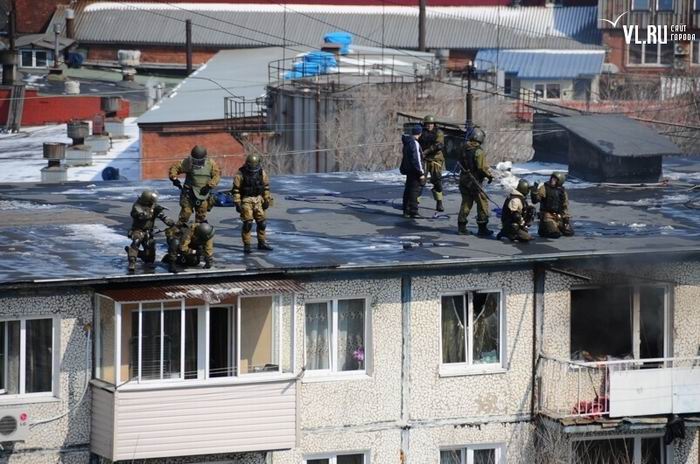 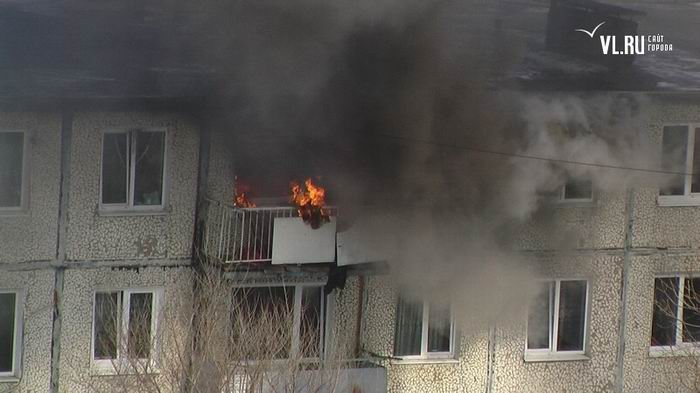 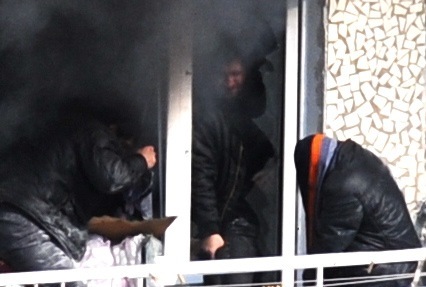 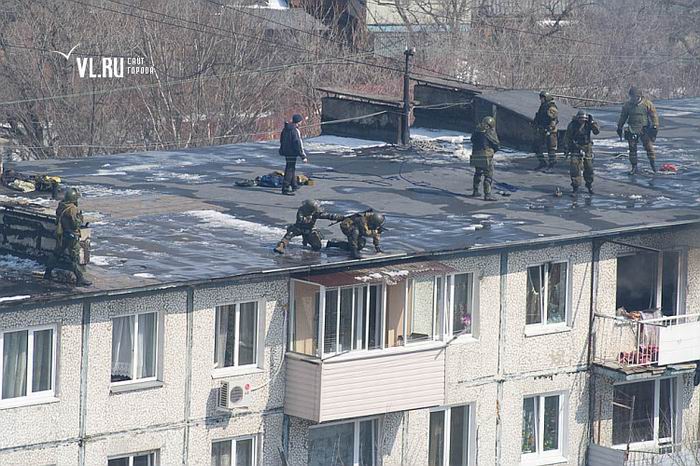 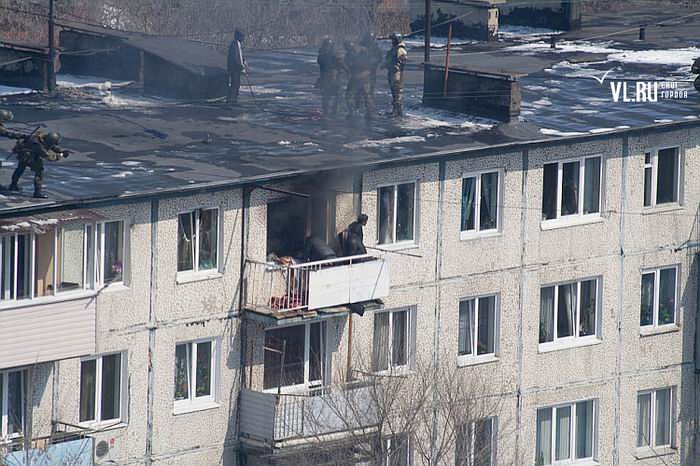