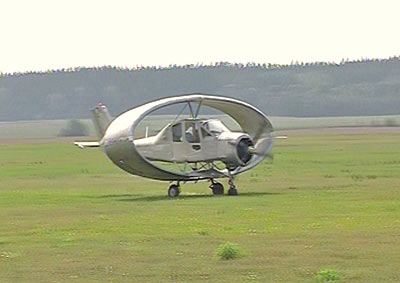 In Belarus they use planes with ellipse wings. They say it has a few benefits comparing to the simple one or double winged planes, like the wing can be less in size, it’s more firm because the ellipse form is self sustaining, also there are now air vortexes by the sides of the wings which gives up to 30% increase in power compared to the traditional planes. 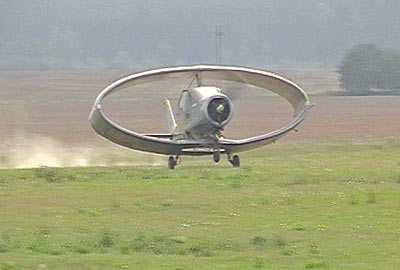 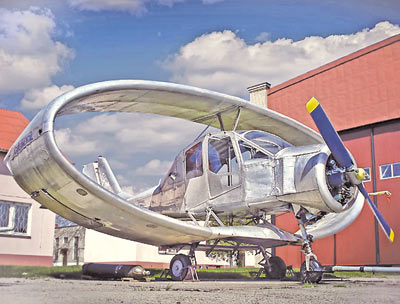 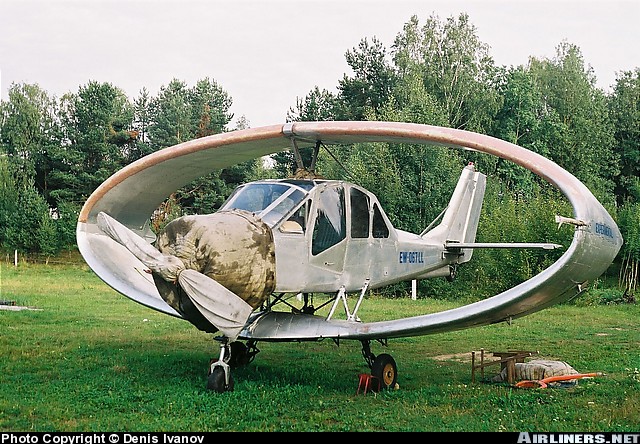 Some Russian users say this planes could suit well futurustic pictures of 60s. 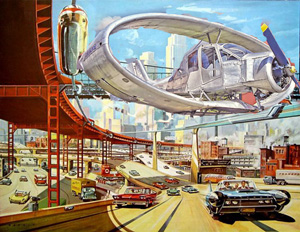 Or could have a Mobius styled wings too. 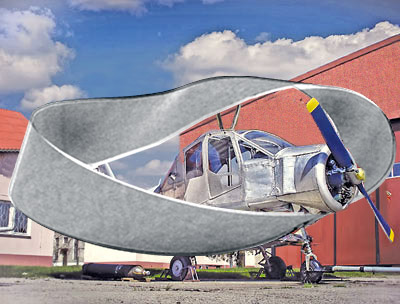