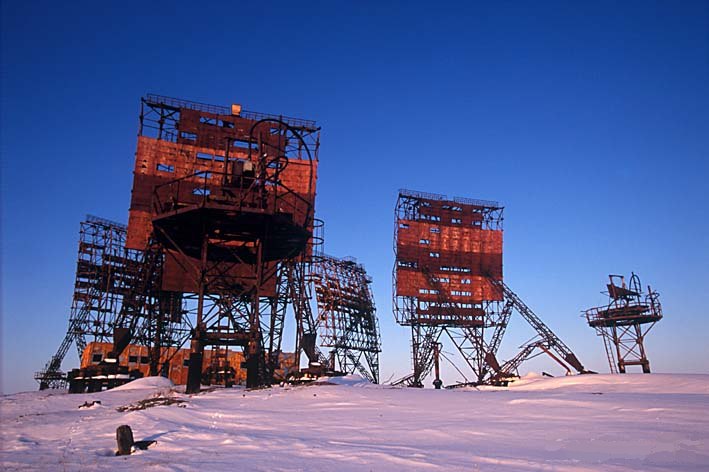 Before the satelite communication was implemented Russian military bases located at the low-populated places such as shores of Arctic Ocean or frozen Siberian forests had to communicate somehow. It was practically impossible to connect them with wire because required too much effort, and was not secure at all – just a small cut off of the line would cause days of searching for it at -40 weather.

So Russian army has implemented the network of stations that fired their messages to ionosphere then the message was reflected from it and returned to the Earth surface – right to another station. By connecting those stations in relay chain they could communicate through all 10000 mile wide Russian land instantly.

After the sat connections came into play some of the stations were discontinued some were converted to satelite link.

Below you can see the map of this system, and the basic stations. People were sent there to serve their military service for two years guided by full time military commanders. Some still remember those times with a nice nostalgic feeling, some don’t – just imagine to live in the middle of the nowhere for couple of years with the only task to service some strange looking antenna. 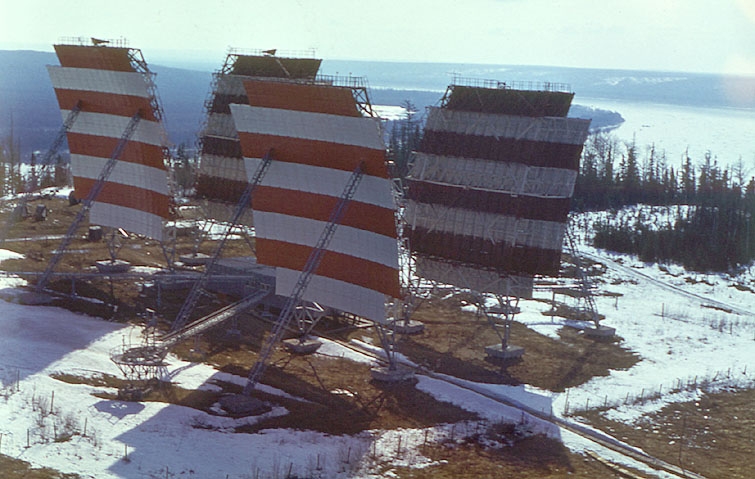 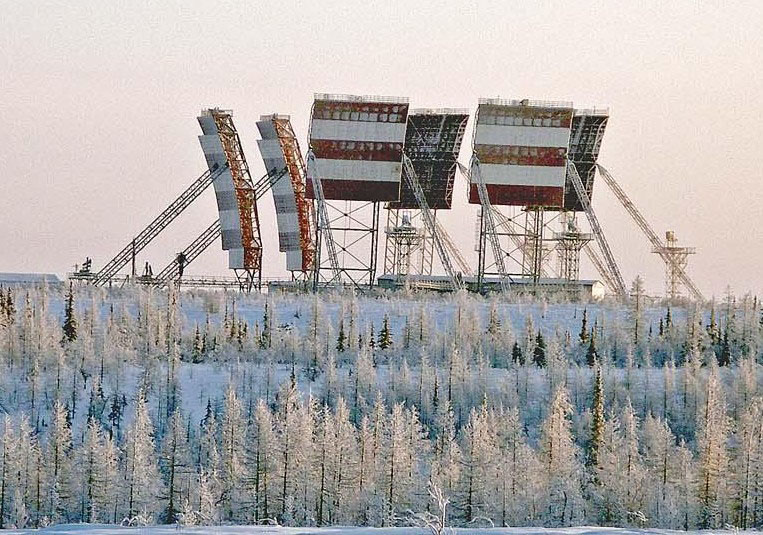 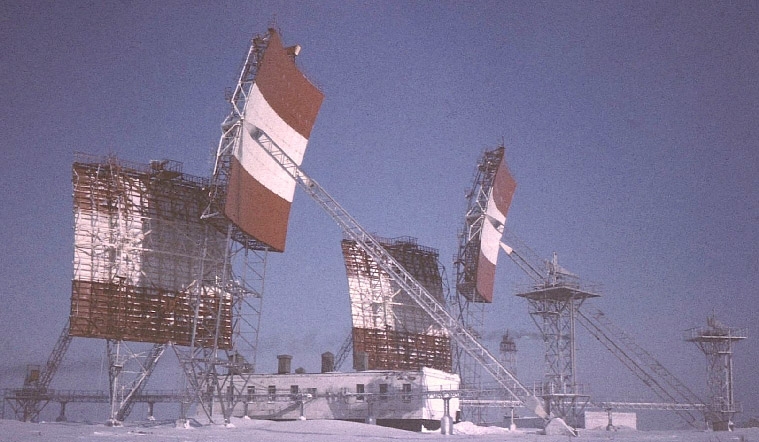 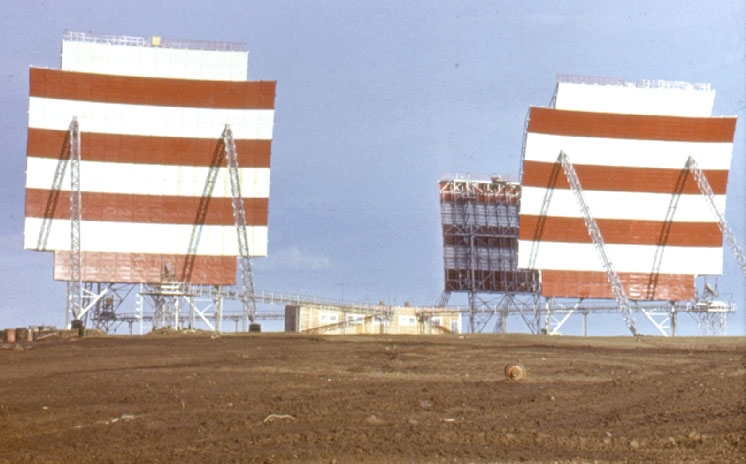 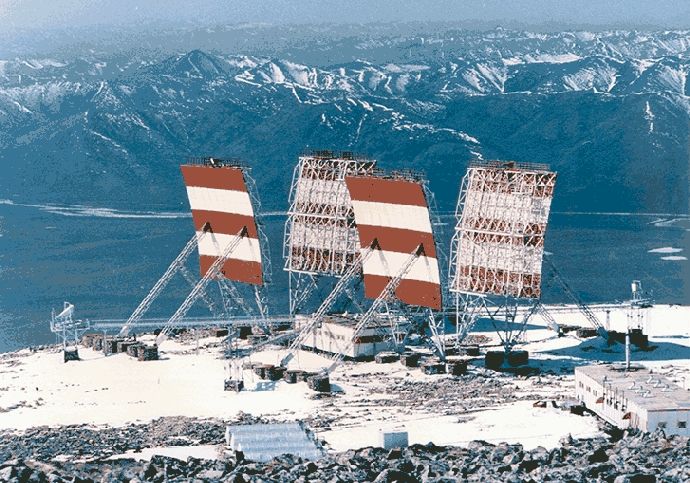 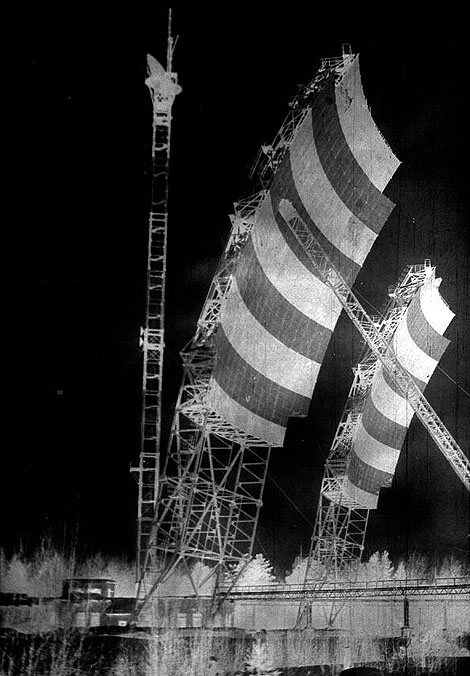 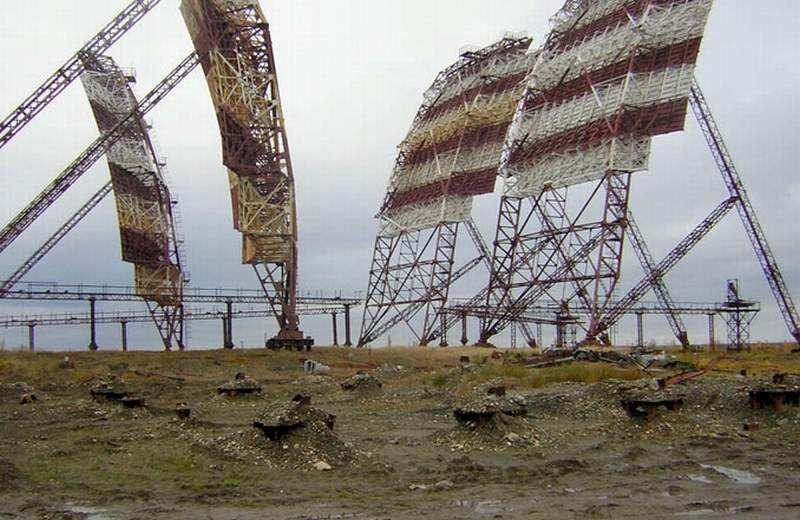 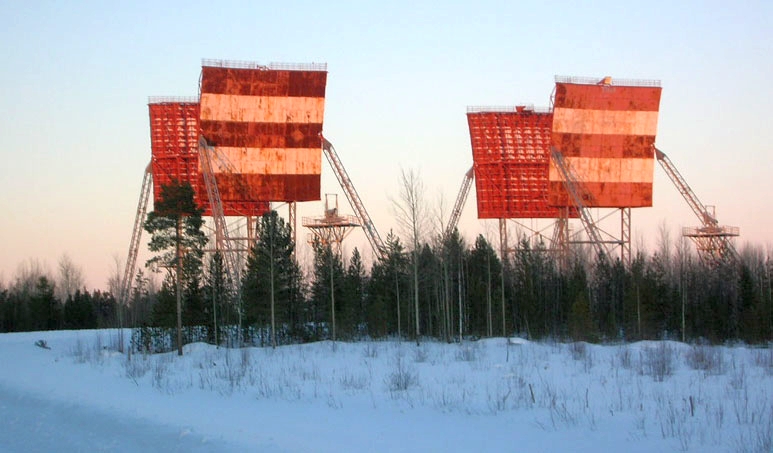 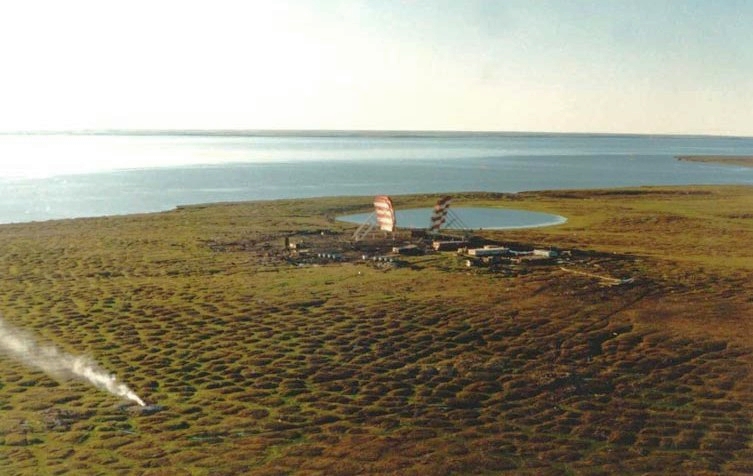 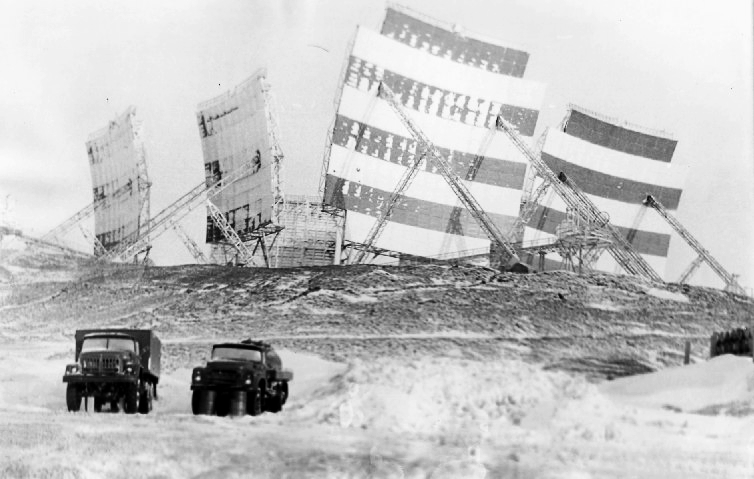 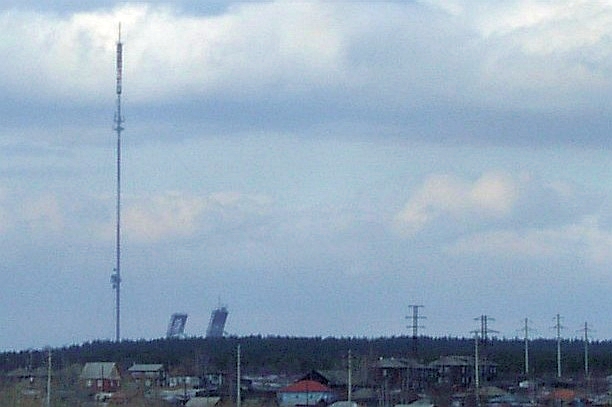 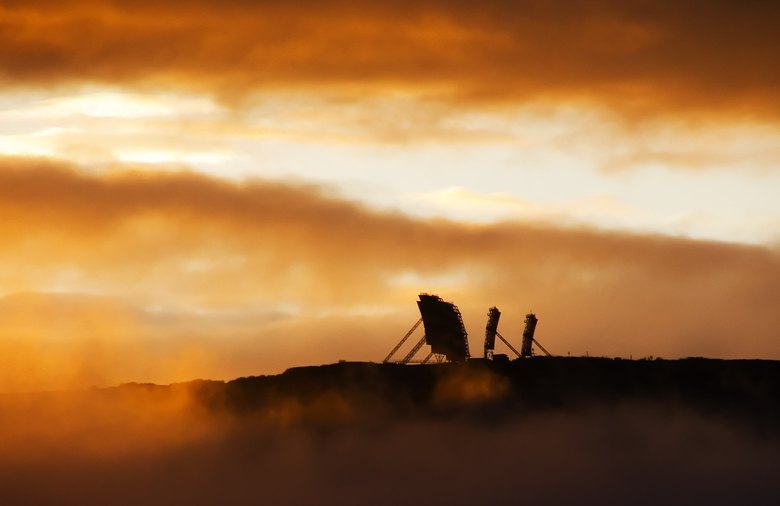 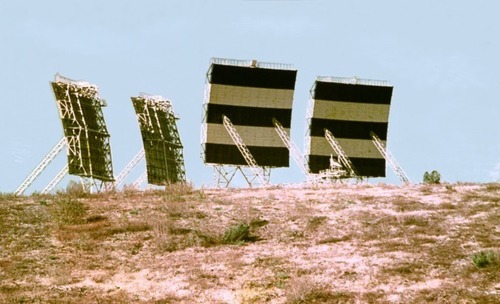 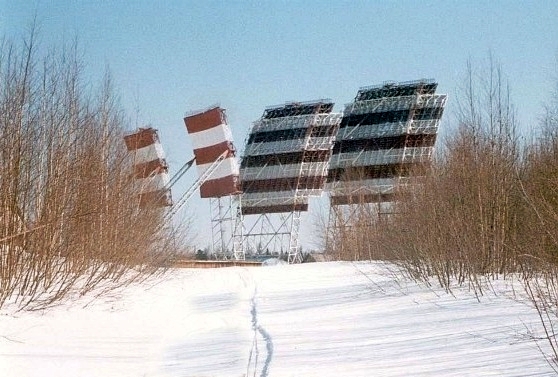 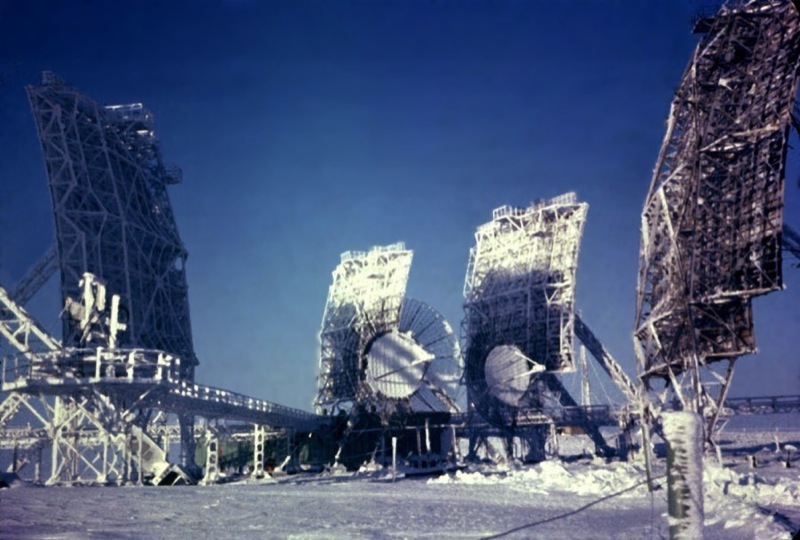 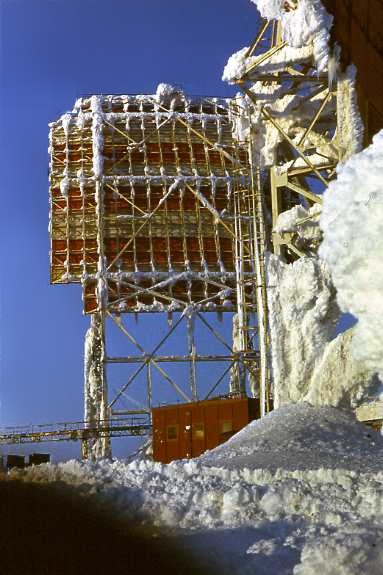 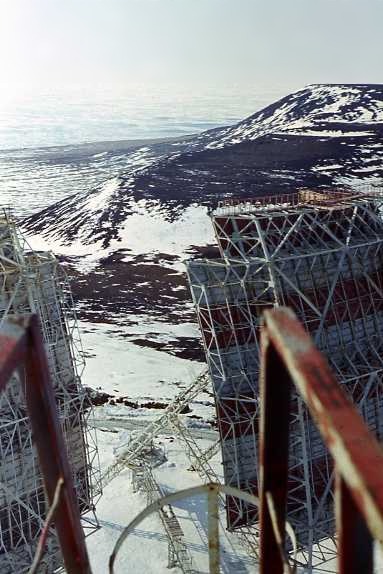 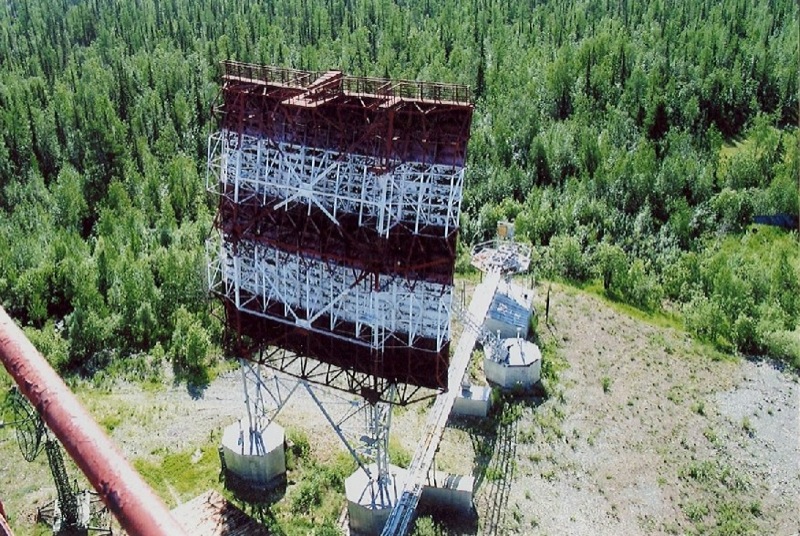 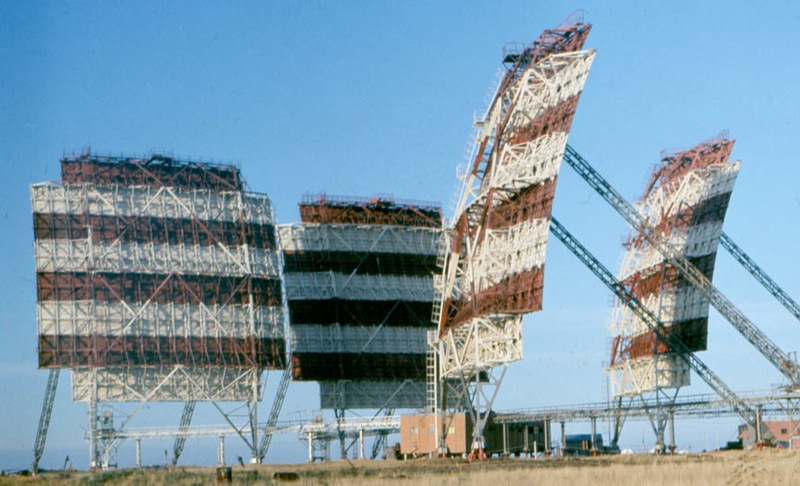 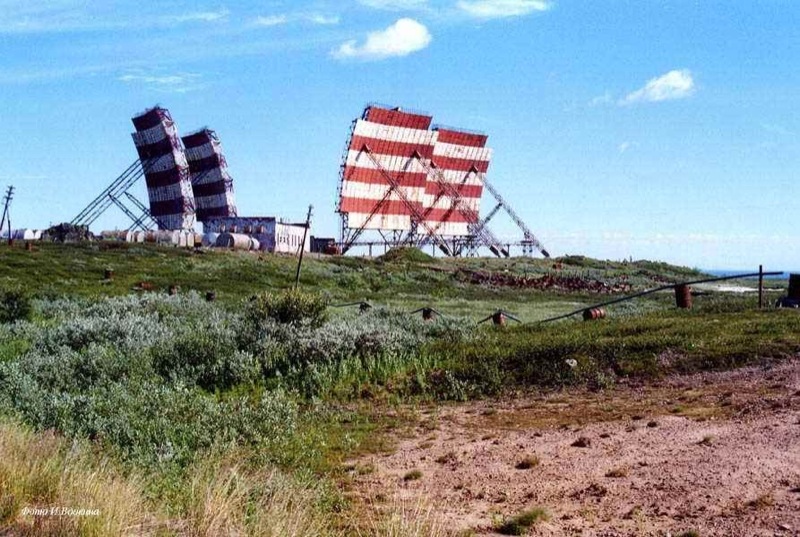 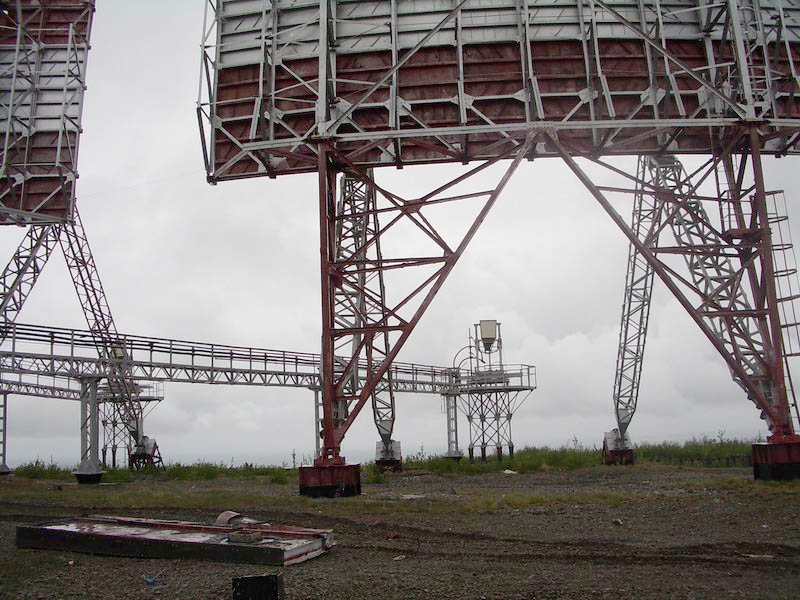 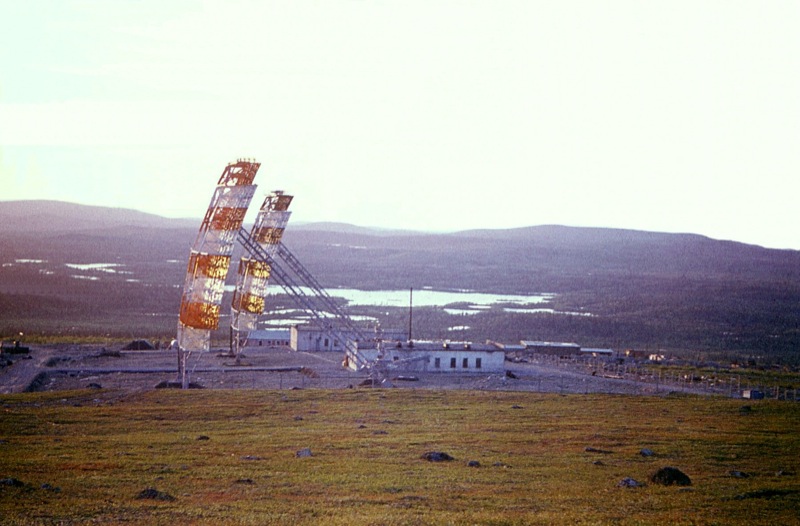