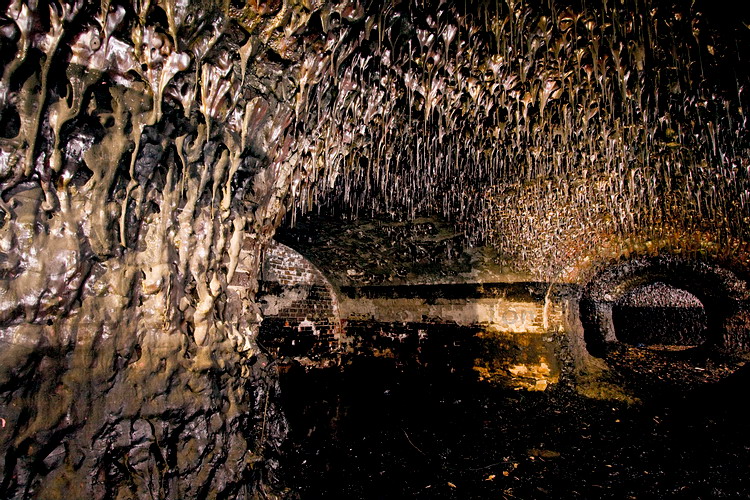 This abandoned Russian fortress is probably one of the creepiest places I have seen.

The reason for it to have such a strange look is because it was used later by Russian army to test the influence of Russian alternative to napalm inside of the brick houses.

Due to very high temperature of napalm the bricks started melting just like ice melts in the spring forming the icicles, but those icicles are of red brick. 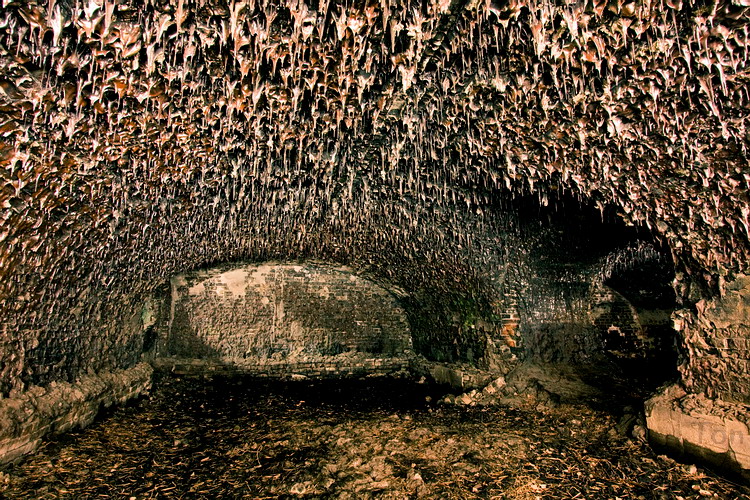 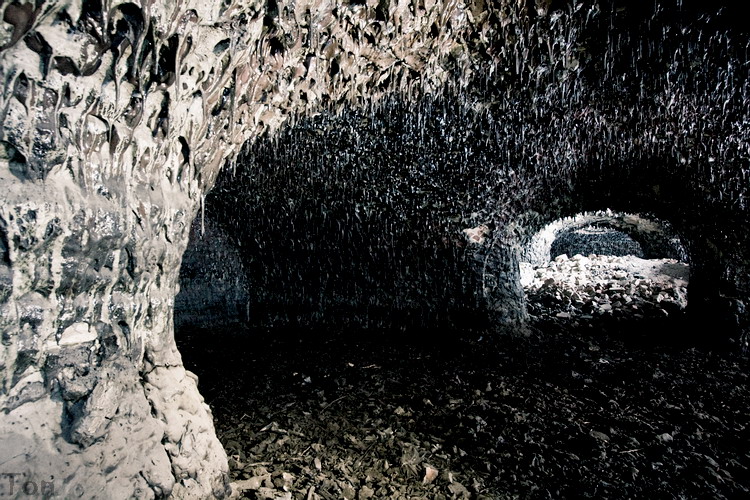 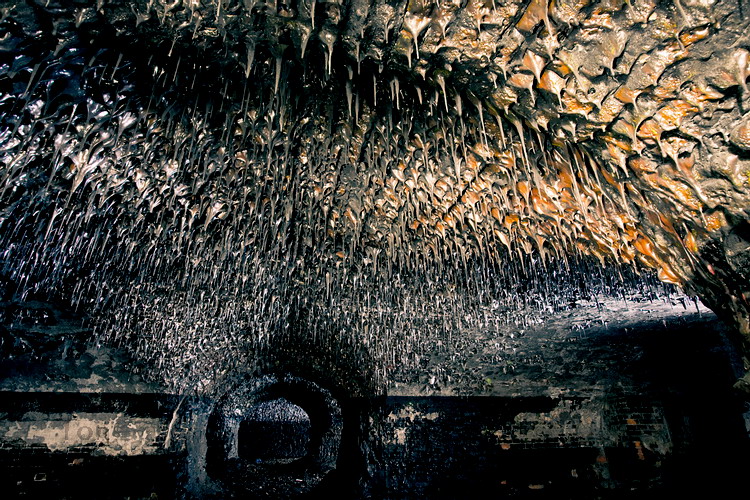 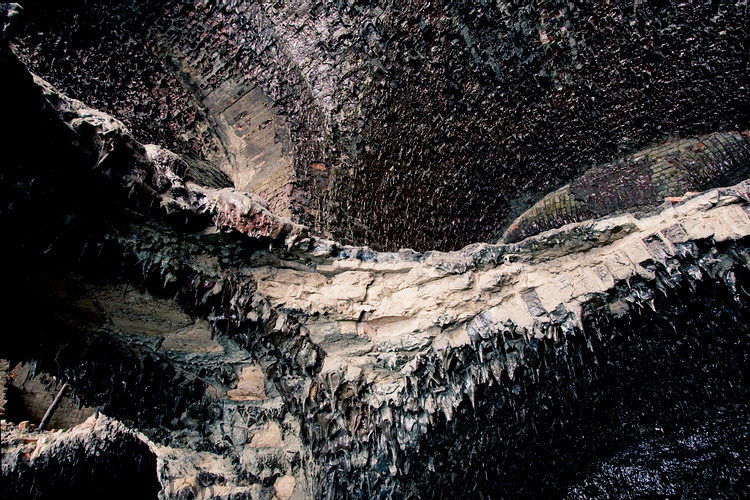 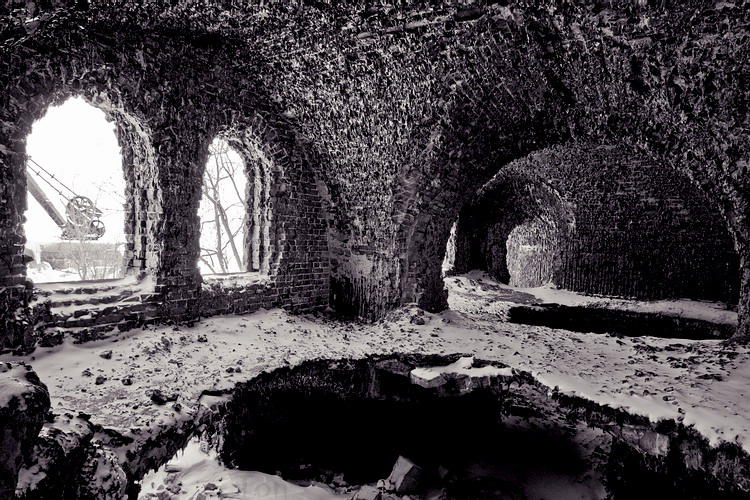 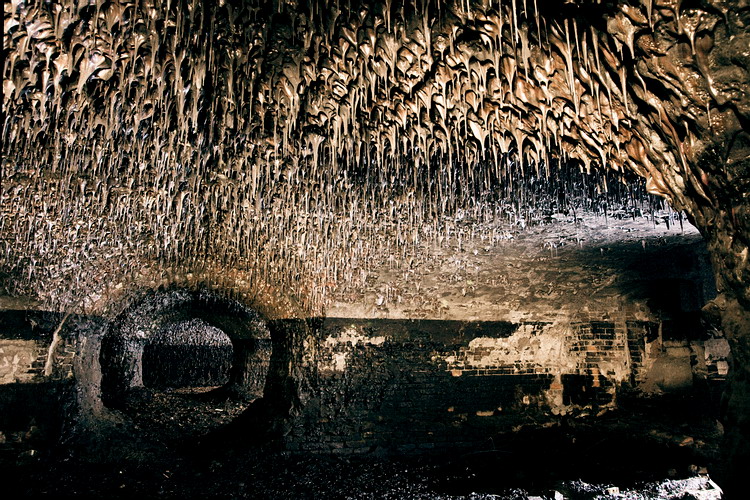 109 thoughts on “Icicles of Brick”