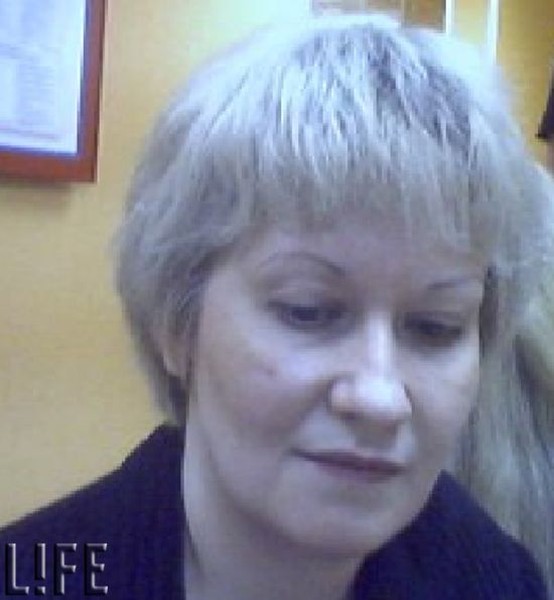 This story has shocked many this days. The woman you see on the photo is accused in murders. What is so shocking and at the same time interesting with those murders is the scheme and her motivation.

It’s surely a 21-st century style murder. This lady has used social networks much but not just to chat and communicate with her friends, but to find the victims for murders. She tried to find women who look alike with her. Then she found their adresses and other personal information – checked their posessions and social status like which car does her victim drives etc. She tried to find lonely but prosperous Russian ladies who resembled her in appearance.

Then after a good preparation she killed the victim and… took her documents and then hid the body somewhere and started selling all the victim’s belongings. Having all the papers and ids made this task easy. First she took all the cash from bank accounts, then sold cars, appartments etc. And went out with all the money in cash.

After a series of such crimes she has been caught. Police officers say that they were really strucked with such case. Once, they found body earlier and started finding the connections of the murdered lady, they came to bank one day and said that they want to know when last time this murdered lady has visited the bank branch – the bank manager said “She just has left”, after this they understood all the whole evil scheme – that someone has killed people to use their identities later. 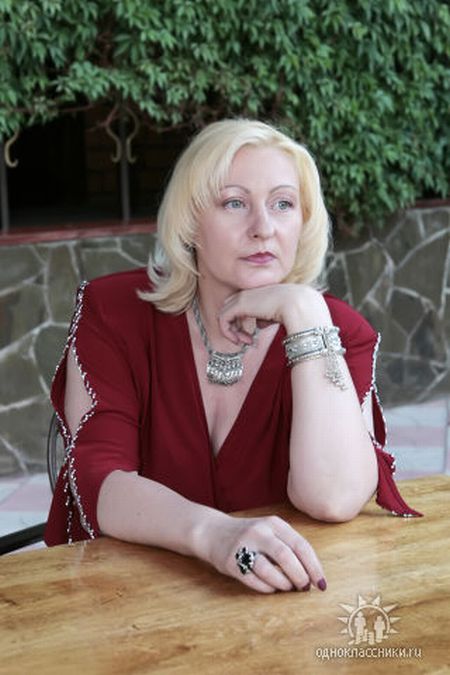 This is one of her latest victims. 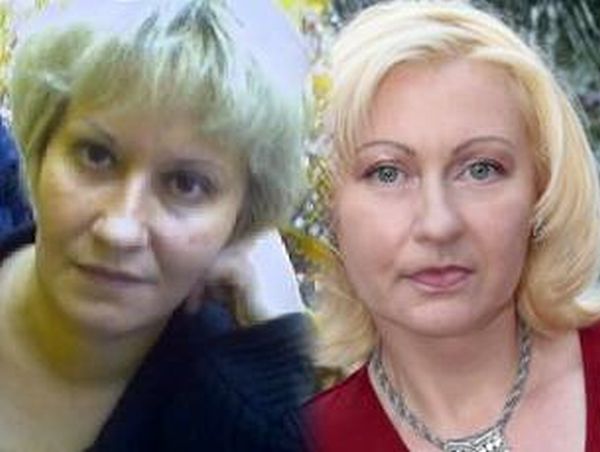 As you see they could use same documents. 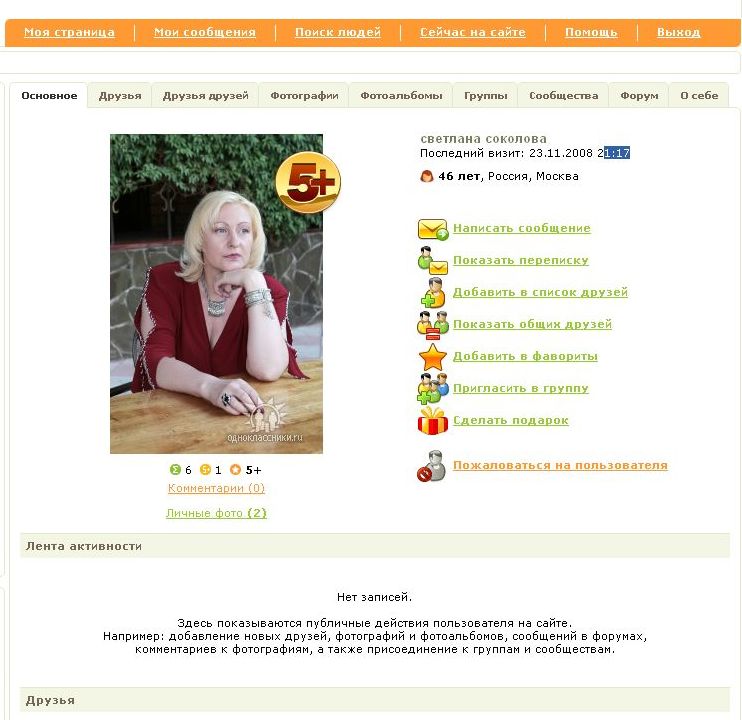 And that’s the personal page in Russian social network of the victim. It’s sad but it’s still online.

The story is truely shocking, and Russian police say that they afraid that now this scheme can be used by other criminals all over Russia or even abroad or overseas. So they warn people to watch out if they spot someone look-alike to them. Scary!