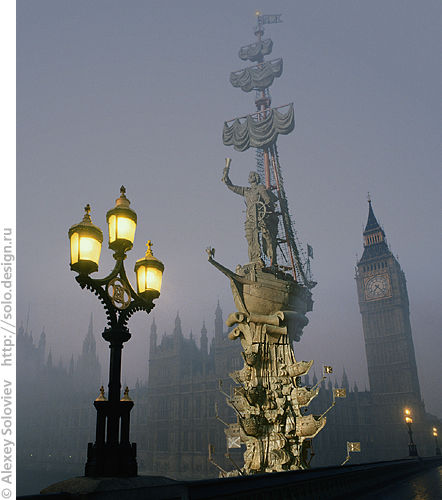 This monument was built in Moscow, but caused a lot of protest. They are even protesting now, after it’s standing there for some time. Some people say it was included in the list of the ten ugliest structures in the world.

One artist decided to see how it look like if placed not in Moscow but in other places in the world. 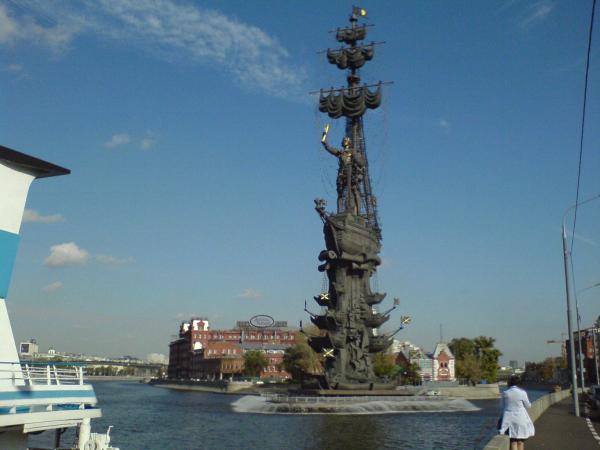 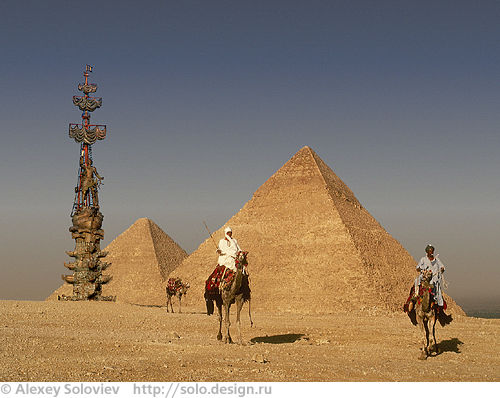 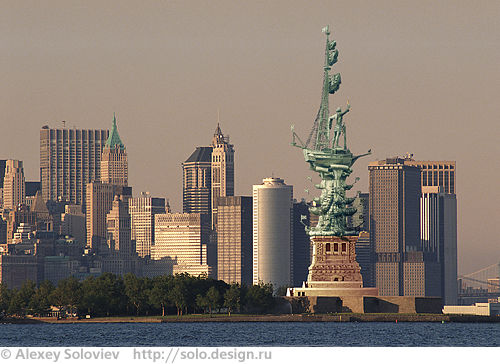 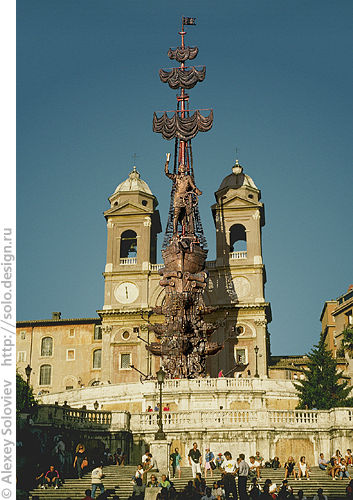 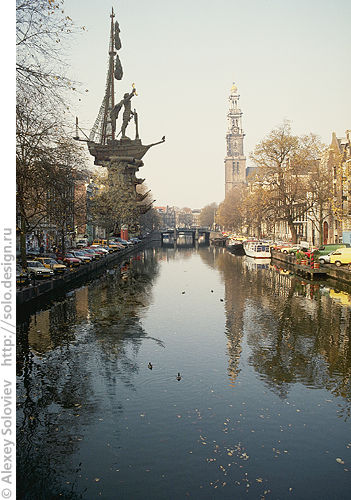 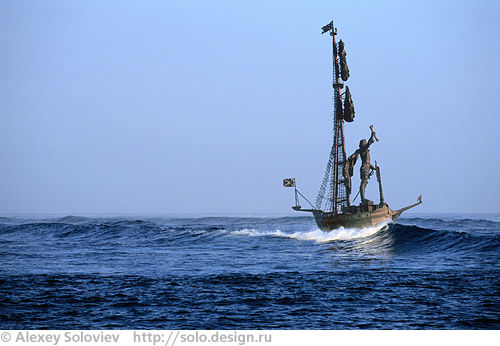 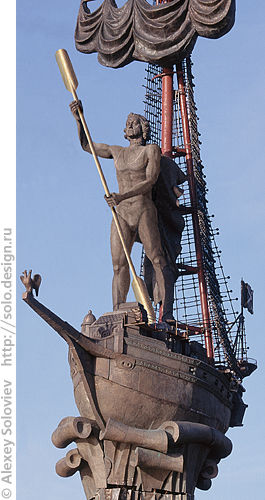 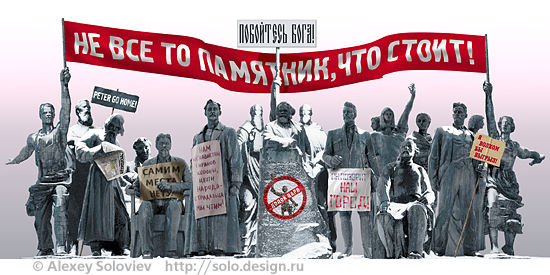 “Monuments are against the monument” 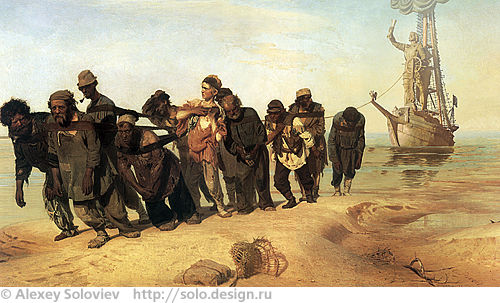 24 thoughts on “No Monument, Please”