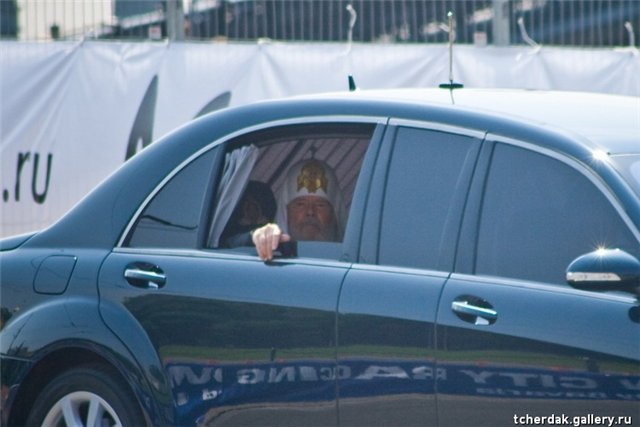 Russians have mixed feelings about the priests of Russian Orthodox Church (ROC). Some consider them to be almost holly (well, really maybe just some), others are not glad with some money schemes the ROC was involved in during last years.

To comment a little, during 1990s the state couldn’t support church with any money but they wanted to (maybe they believed it would help them somehow, or their sins would be pardoned someway) so they passed to church some very honey business opportunities like importing cigarettes and tobaco products to Russia without any taxes, so in just months Russian Orthodox Church has become the main dealer of cigarettes in Russia pushing out from the market any other competitors who had to pay taxes and this lasted for years.

Other people say that they can’t trust modern day priests because during that same time – after the Soviet Union collapse – some people went to study for priests just with the thoughts that they would always have plenty of food and place to live if they join the church.

Well, nevertheless, for sure there should be some real believers and followers of Christ’s path, who are ready to fast for 40 days and then give out the last dime to the asking soul. Please submit some photos of such if you met one, I believe there should be! 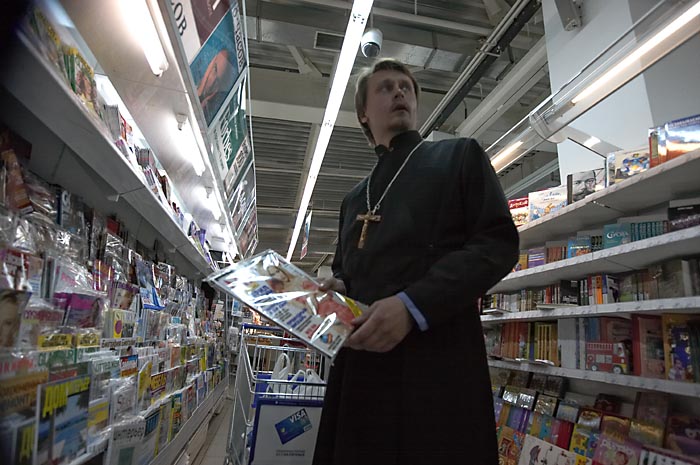 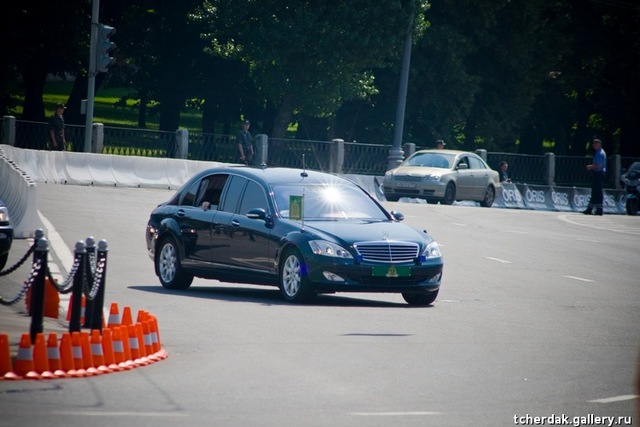 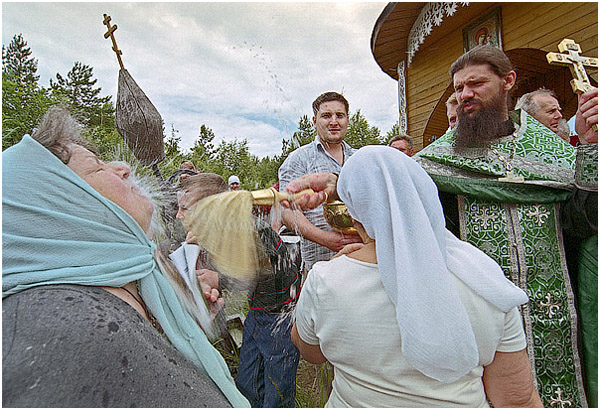 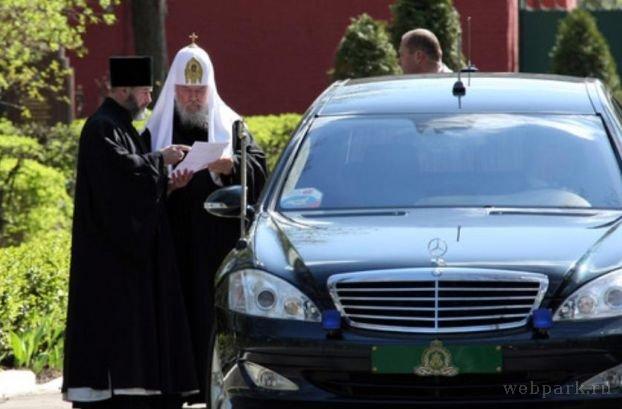 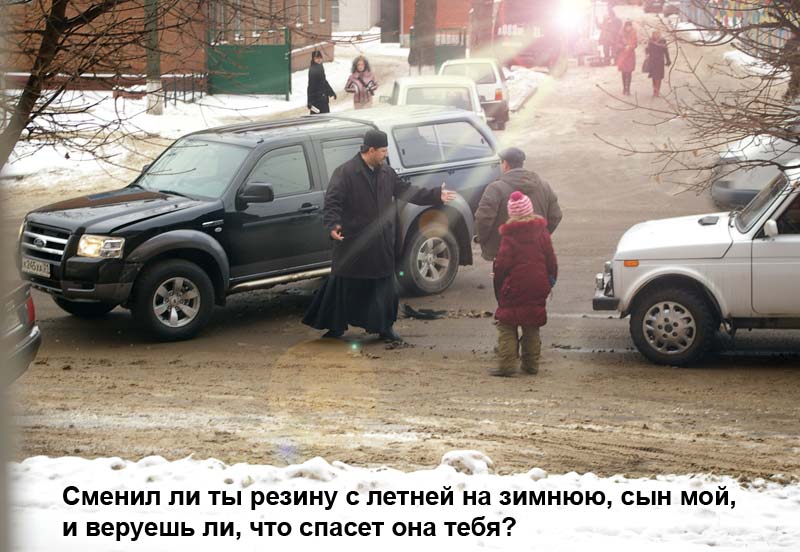 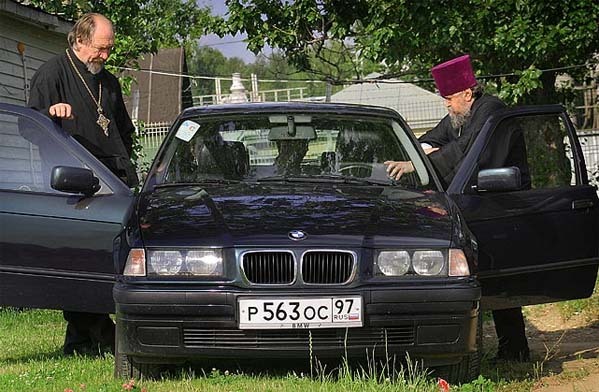 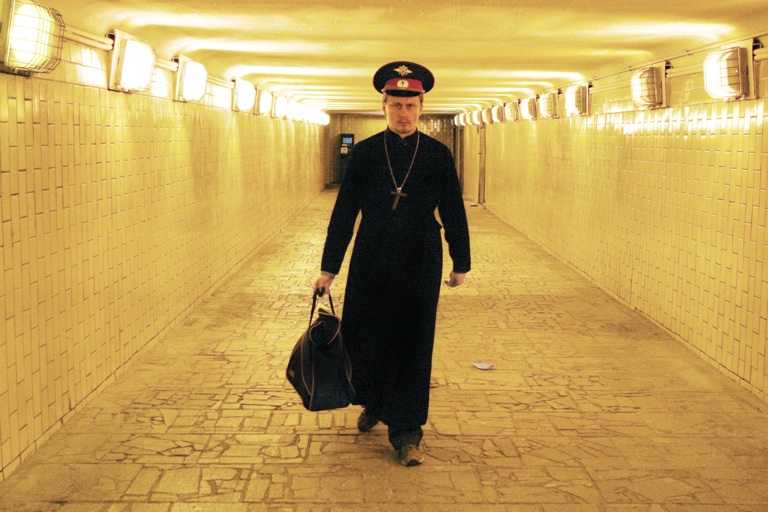 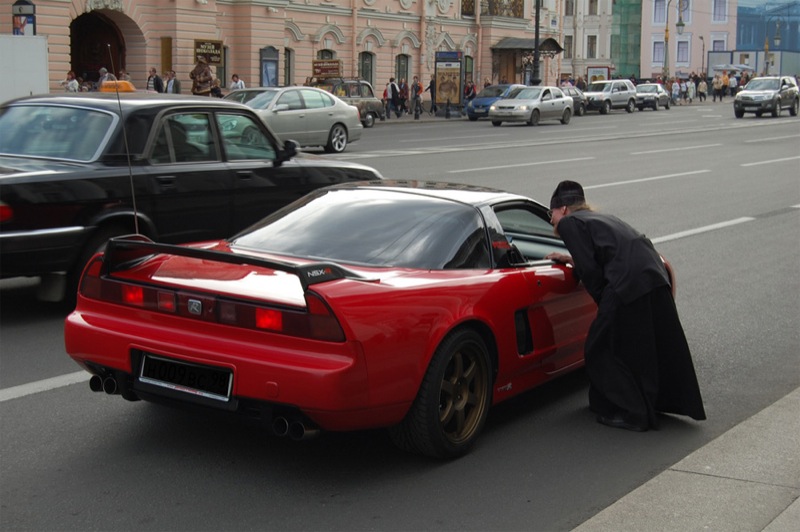 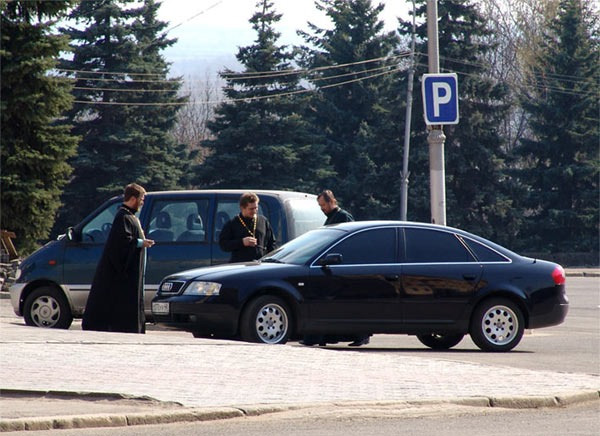 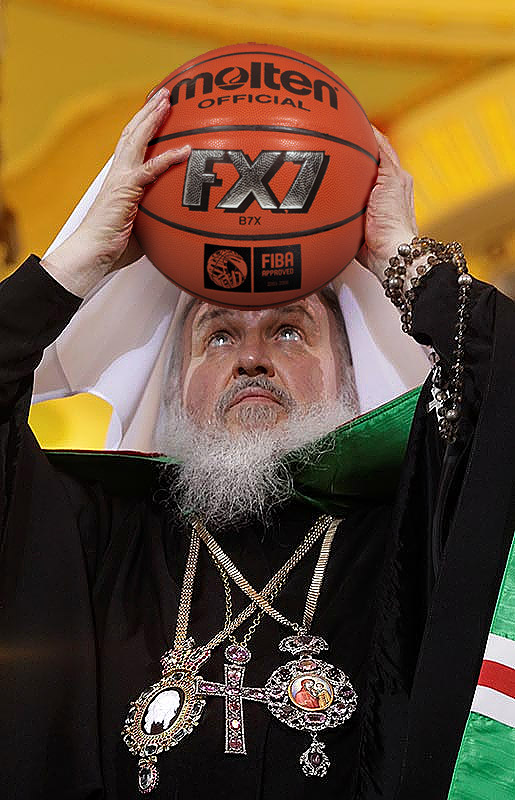 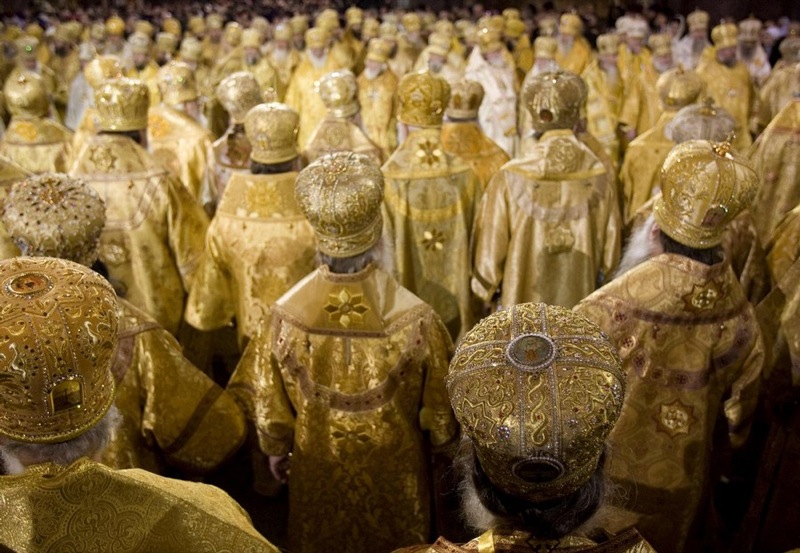