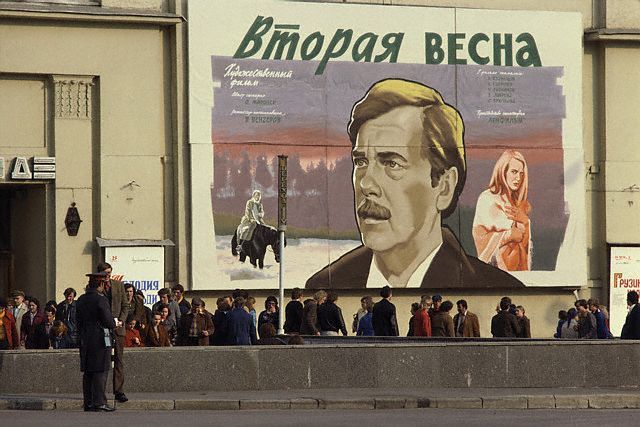 Speaking about street ads and it’s abundance in the streets of Russian cities now people always append to the Soviet Era when there were almost no ads on the streets.
Well, it’s true that during the Soviet reign they didn’t advertise any goods or services on the streets, because there was no competition and Russian people had no choice what to buy, so there were absolutely no need to ask them to buy.
What amuses me most, is that during Communist Party rule the most advertised stuff was the Communism itself. People were constantly reminded about the absolute necessity of Communism in their lives and about that it is the only right way. 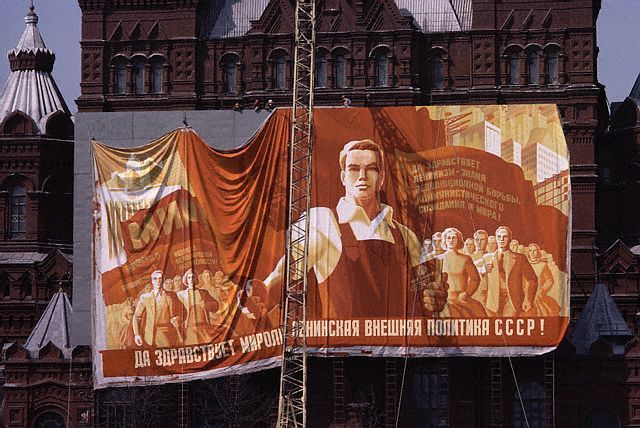 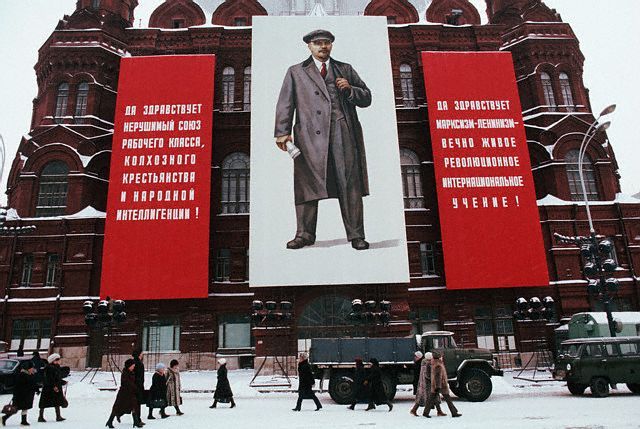 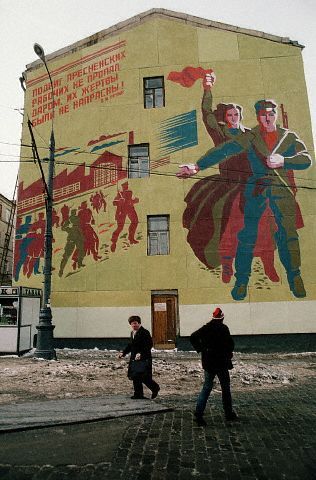 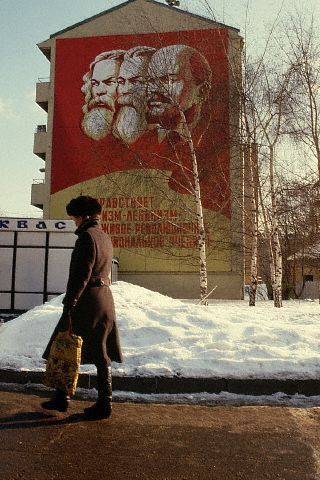 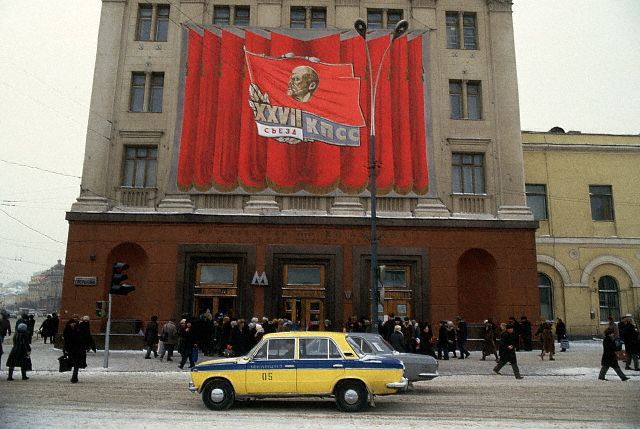 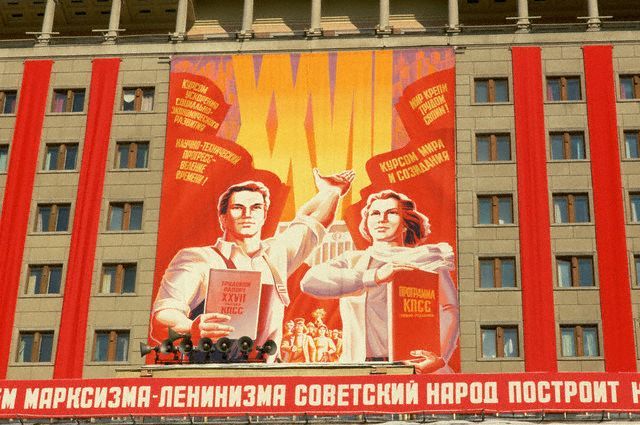 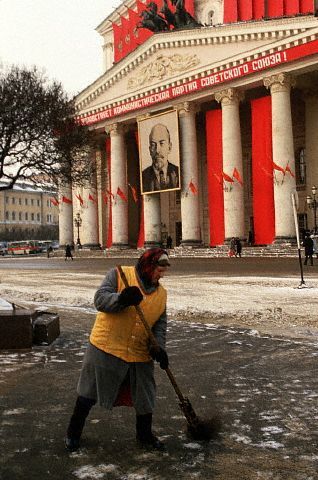 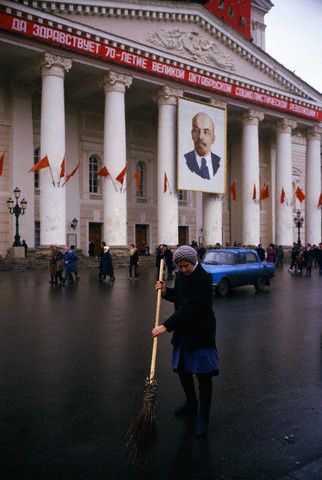 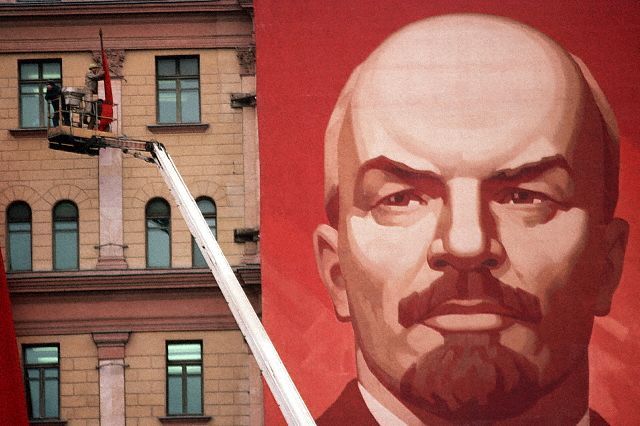 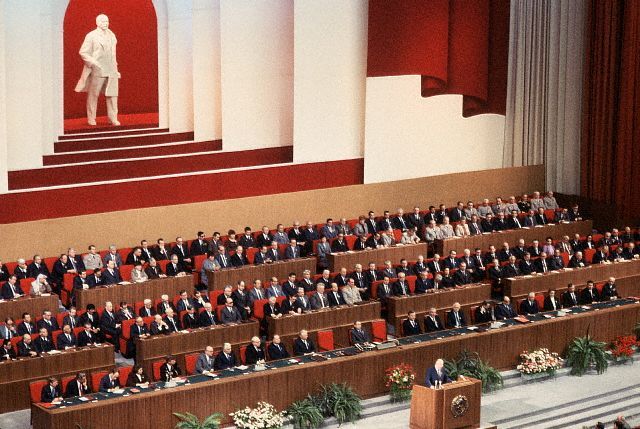 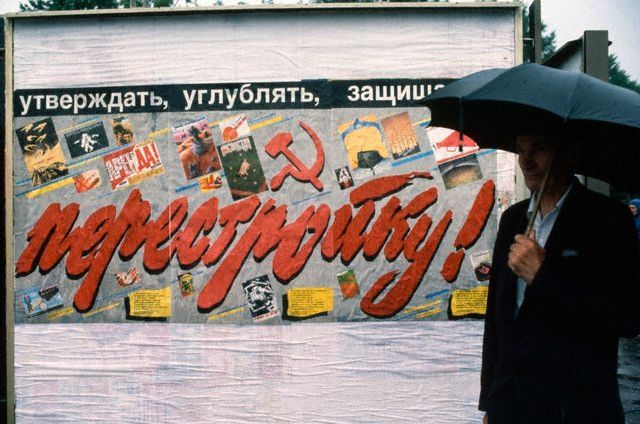 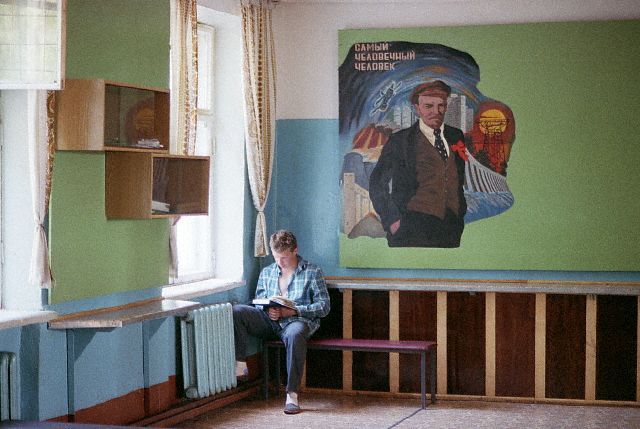