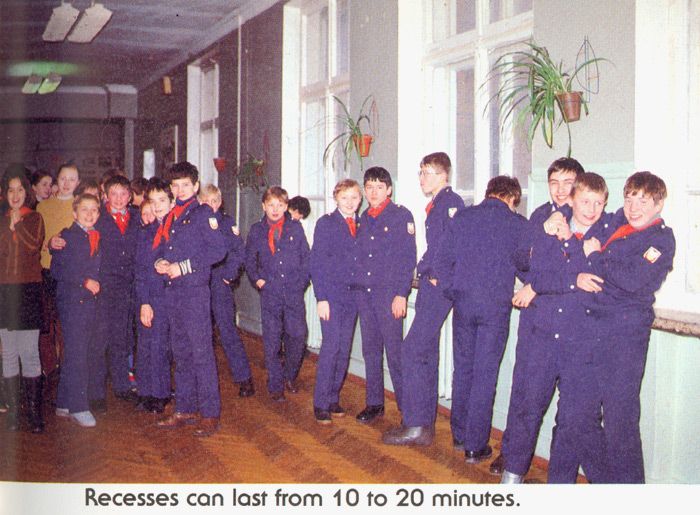 This scanned book is being popular among the Russian bloggers lately, the links circulate among people and appear here and there.

This book is one from the series, called something like “Children of the World”. This one is devoted to Russian girl Katya, her everyday life and activities she experience. And yes, the captions are in English. 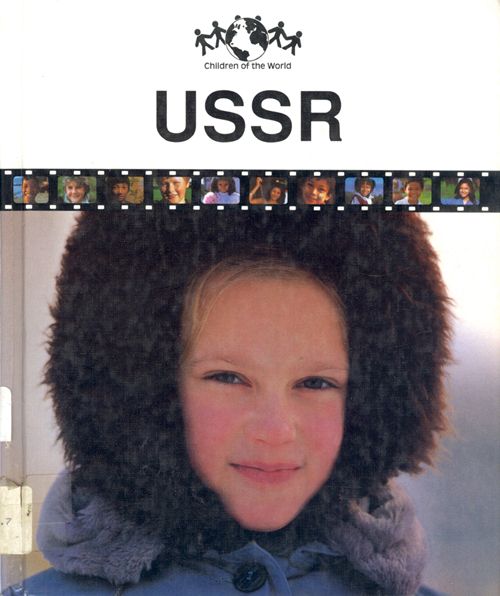 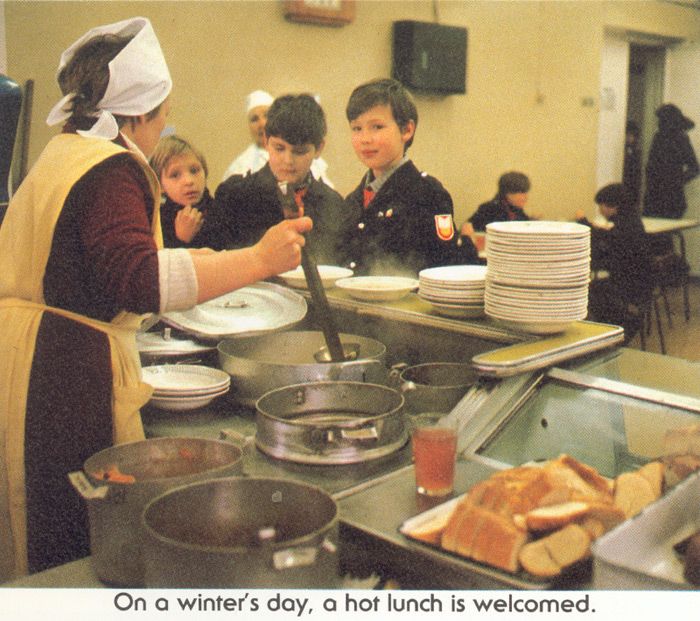 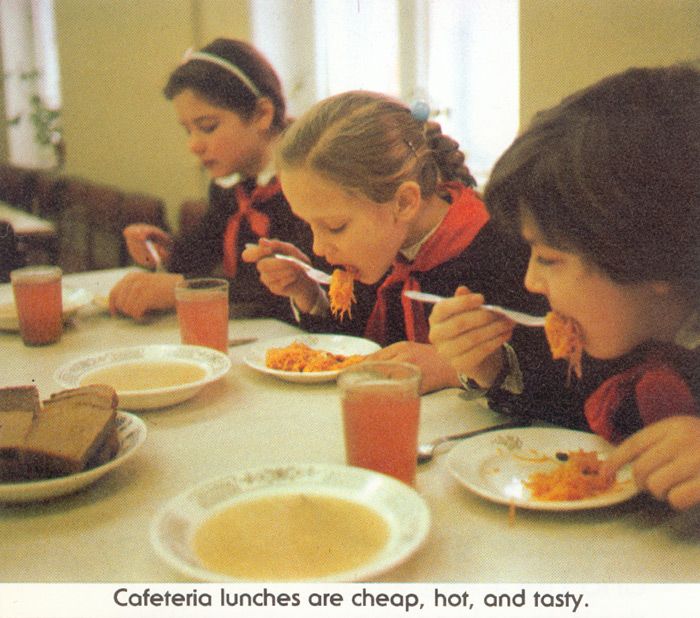 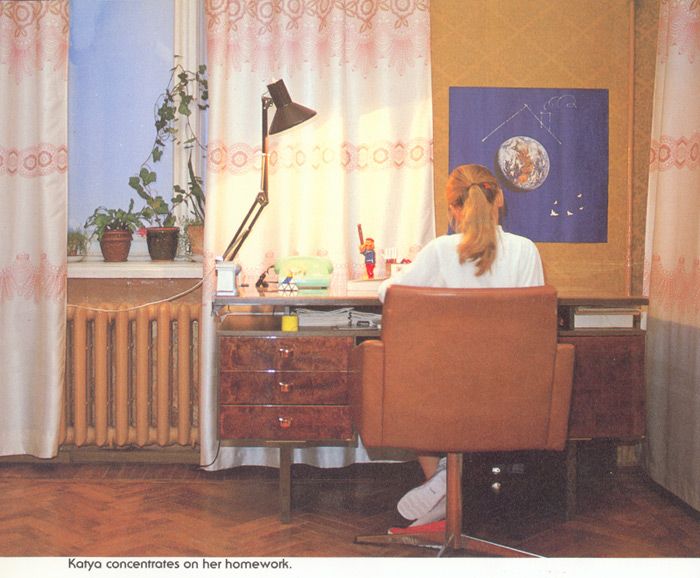 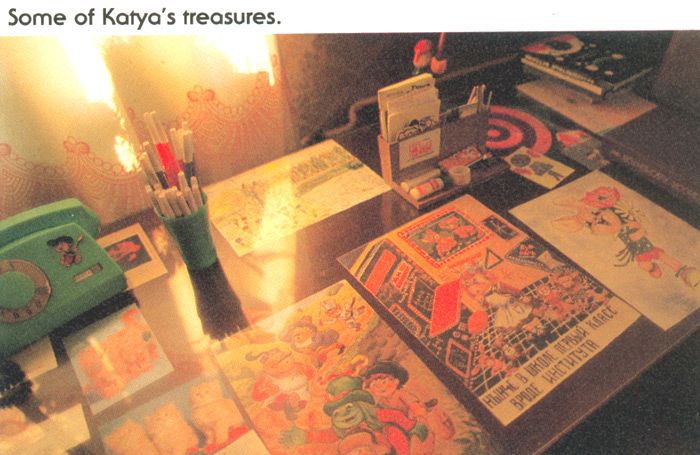 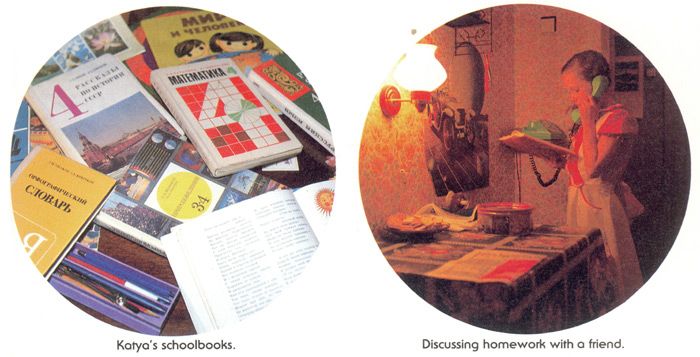 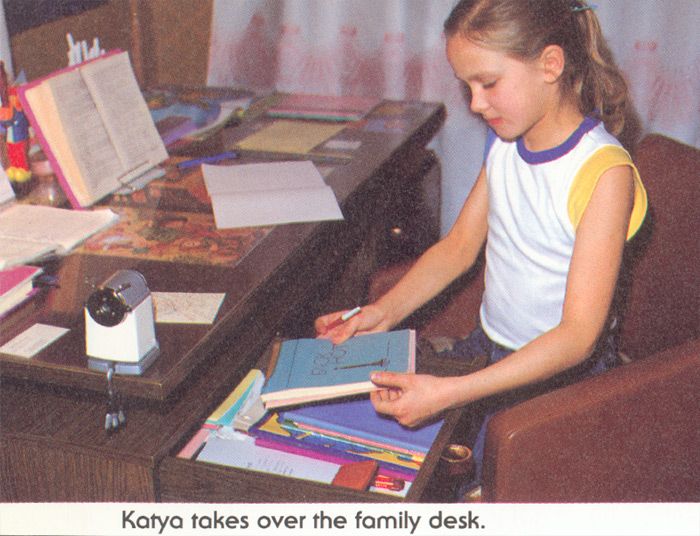 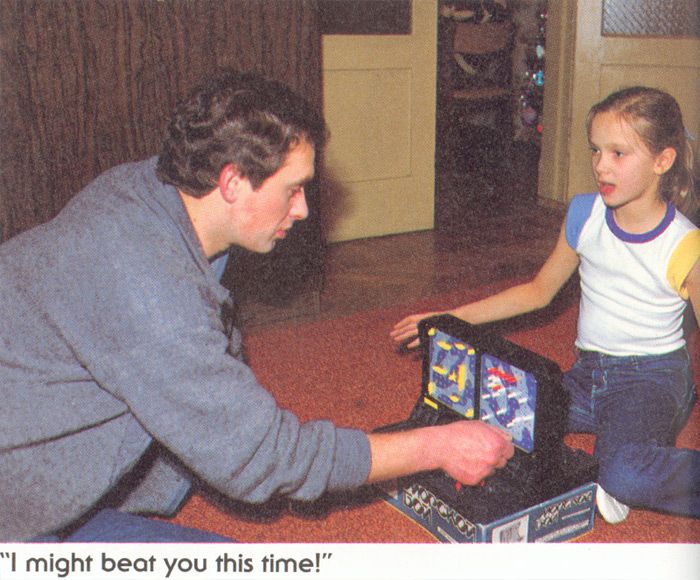 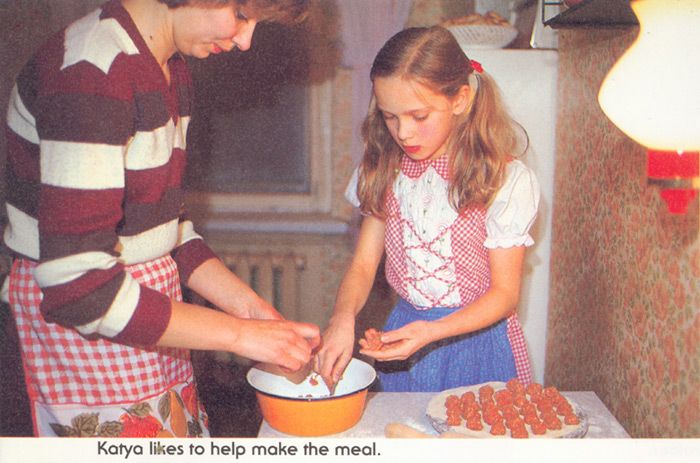 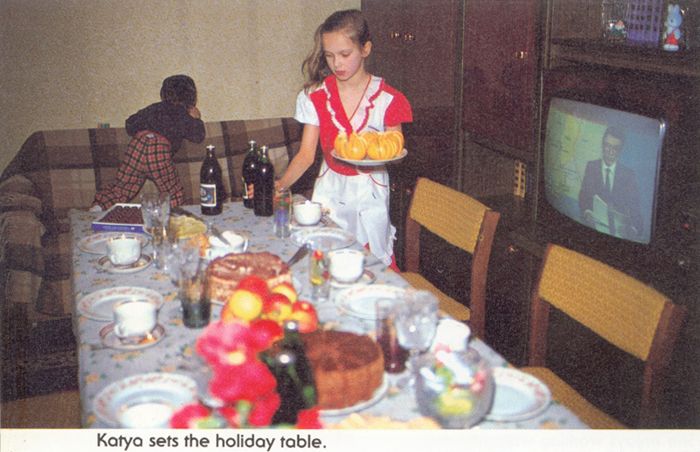 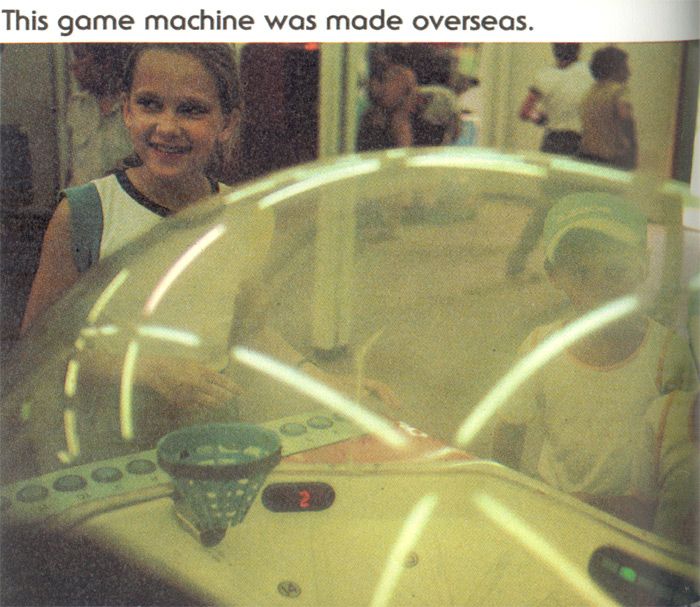