In 1930s Russian army was … by the idea of creating huge planes. At that times they were proposed to have as much propellers as possible to help carrying those huge flying fortresses into the air, jet propulsion has not been implemented at those times yet.

These exclusive photos and videos of actual flying fortresses as well as the story behind it. 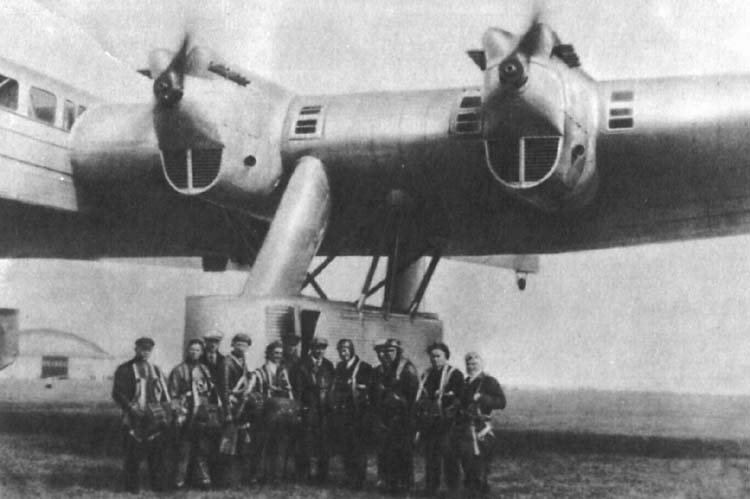 The story of the flying fortress has began in 1920s when a first heavy bomber was built, it was called K-7. It was said it was built to oppose Nazi Germany flying-disk aircrafts.

Not much photos were saved since that times, because of the high secrecy levels of such projects and because a lot of time passed already.

One more rare photograph survived till these days and that wasn’t been destroyed as a top secret one.

Soviet commandership knew the Germany is having new break-through aircrafts so it decided to build something that can hit it hard.

Now modern history lovers in Russia try to reconstruct according the plans left in once to be top-secret Russian army archives their look in full color. This is one example based on ideas of Russian aviation engineers of that times.

The following image was restored based upon the blueprints of the project. 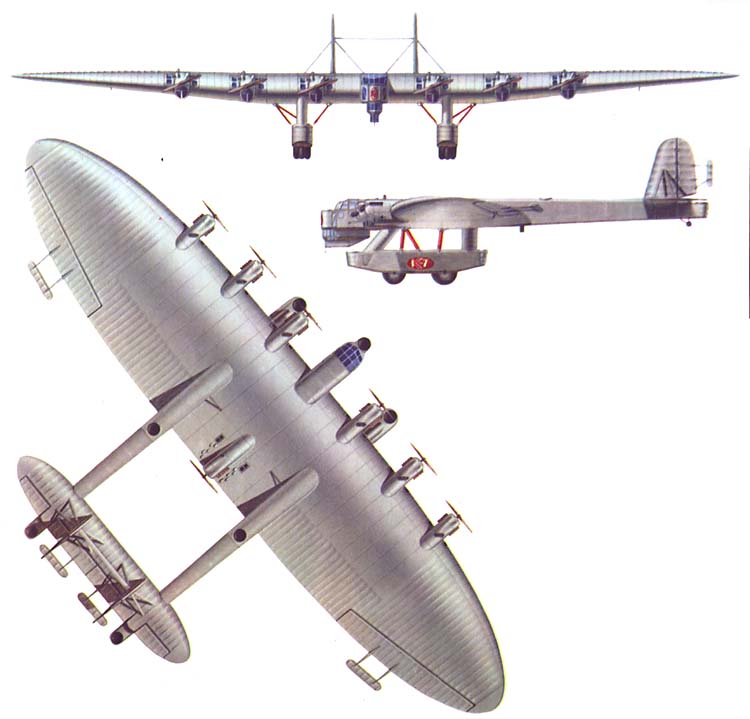 And this was the 1940s depiction from the blueprints.

The machine was really huge. 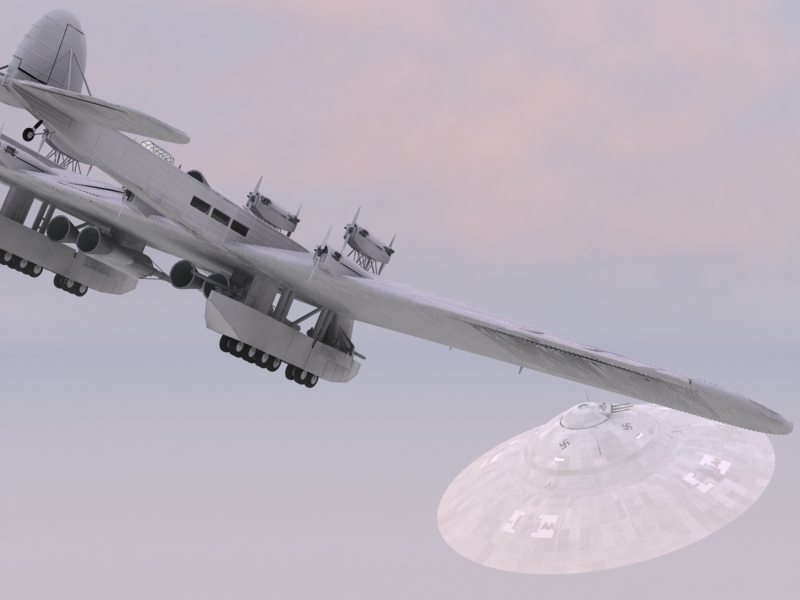 As you know Nazi Germany was building disk shaped flying machines and Soviet flying fortress had to encounter them in space, this was the idea of the Air Force generals at time. 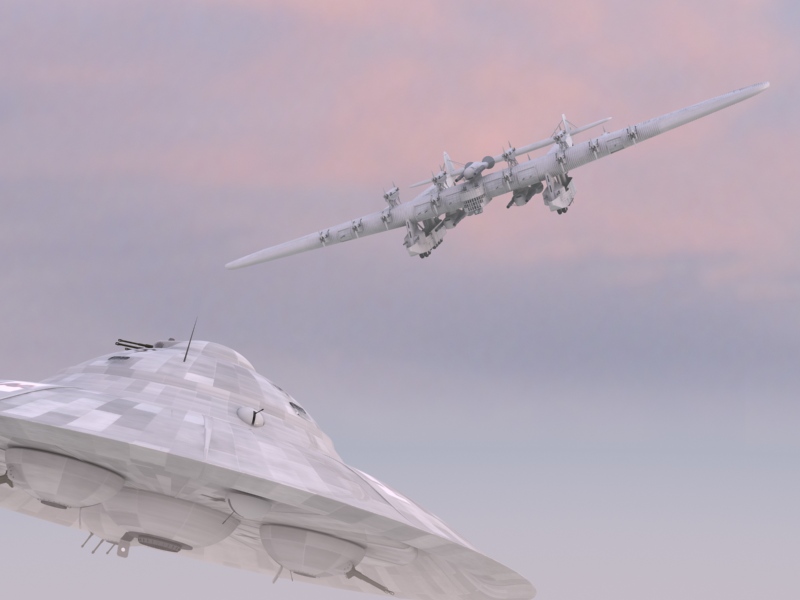 Probably those battles were never happened as both machines were not finished and weren’t airborne at least to the current public knowledge.

The interiors of the vehicle had panoramic windows and had to fit a whole squad of paratroopers as well as commanders in more comfortable upper decks.

The interiors were looking pretty comfy.

They wanted to use it as a flying circus after the war.