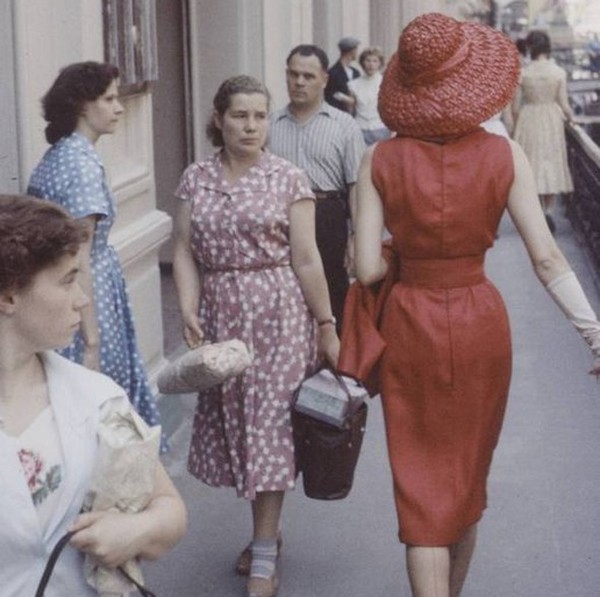 Christian Dior is one of the most expensive luxury cloths brands. It is so now, and it was so 30 years ago too. But what have they done 30 years ago according to those LIFE photos was an organized trip to Russia for a group of model looking ladies wearing all-new Dior luxury stuff walking on the streets of Moscow.
Of course, as I understand the main purpose of this action was to shoot so cool-looking ads when the so expensive looking Dior models shot on the streets of the dully dressed Russian women, but what did those Russian ladies felt – they were for years deprived from any designer cloths. Not even they couldn’t buy the luxury expensive designers dress but they neither couldn’t buy ANY dress designed for someone else except a Communist Designers Company – those people there didn’t care much about design – they had no any competition – so the cloths available in Soviet stores was far away from being called stylish, and any, just any item which got inside the iron curtain from the abroad was treated as an icon, the pair of just simple blue levi jeans were just an unachievable dream for many Russian people at that times. And in such an atmosphere those girls were walking around the Moscow. 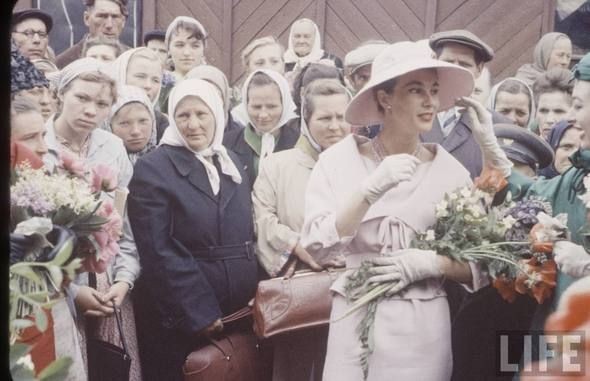 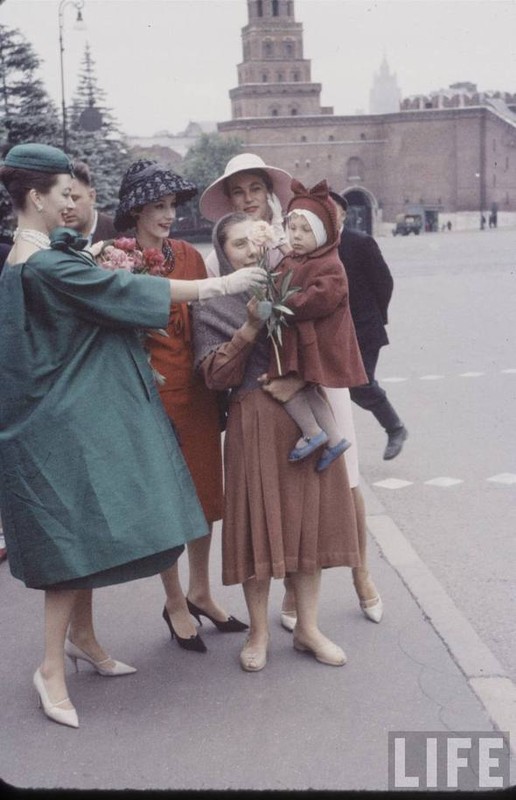 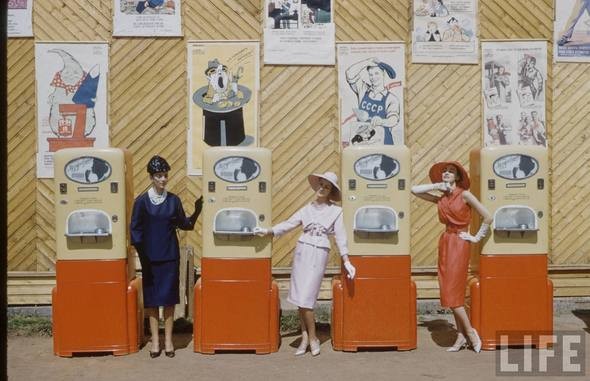 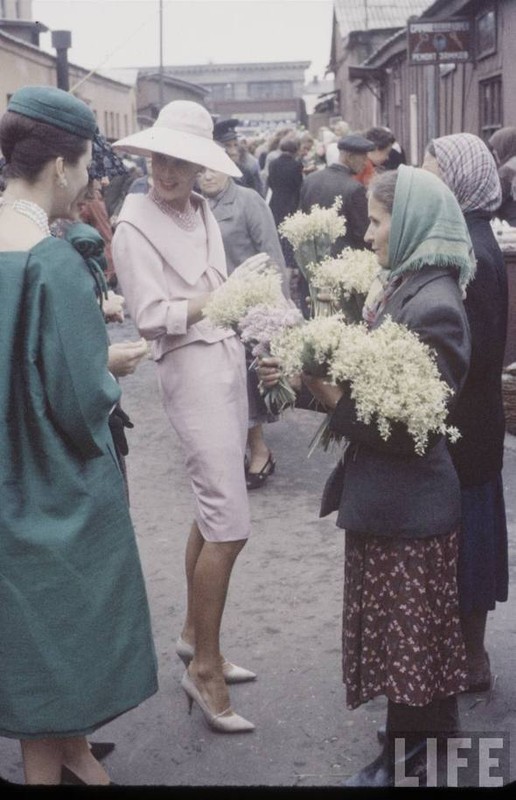 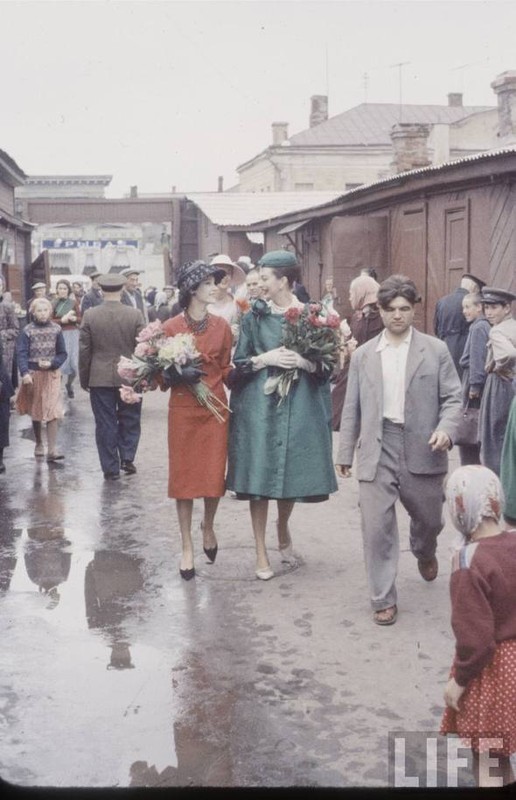 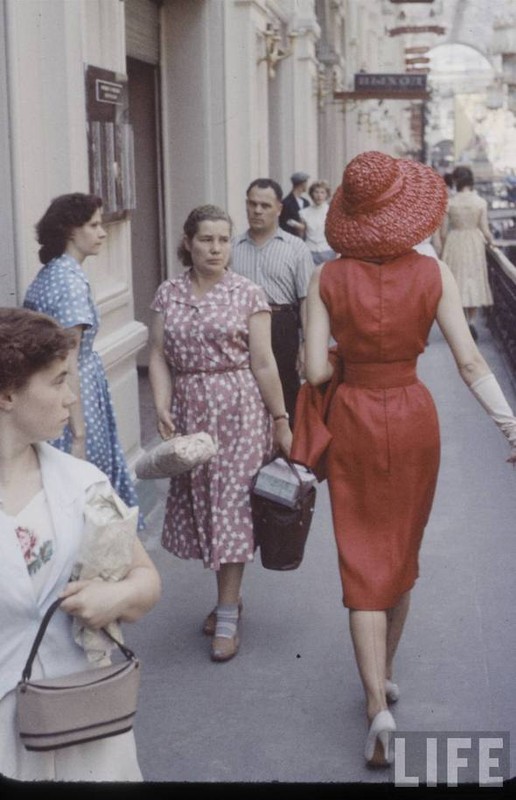 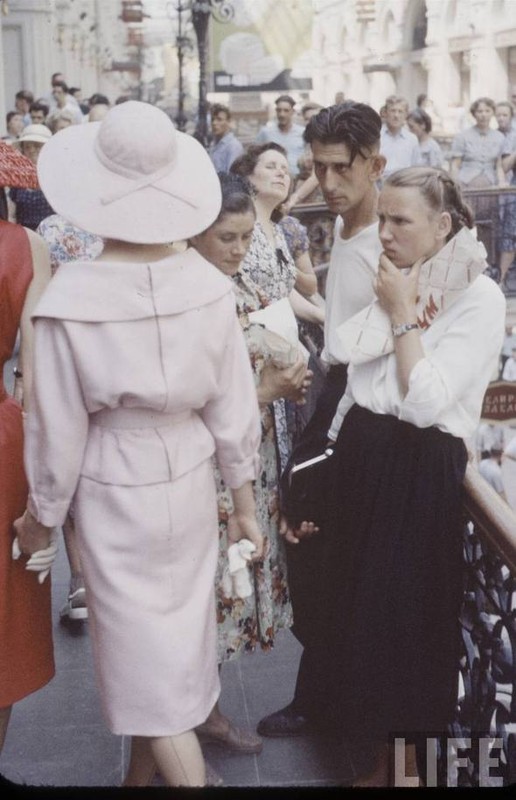 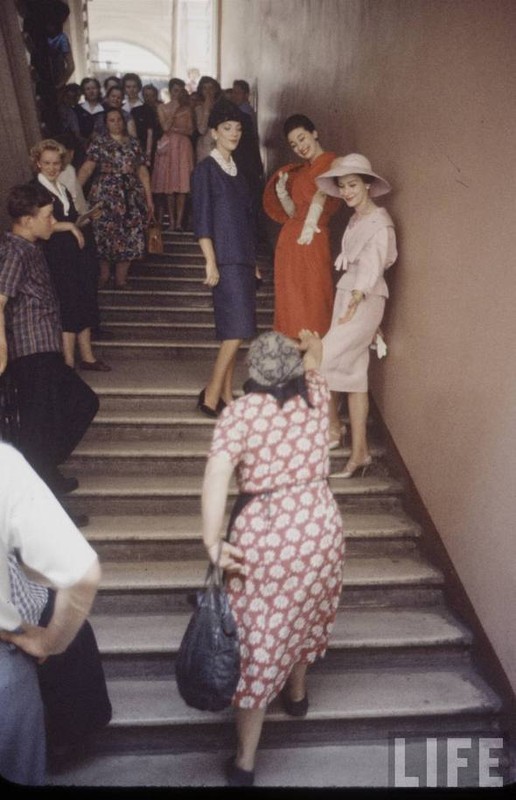 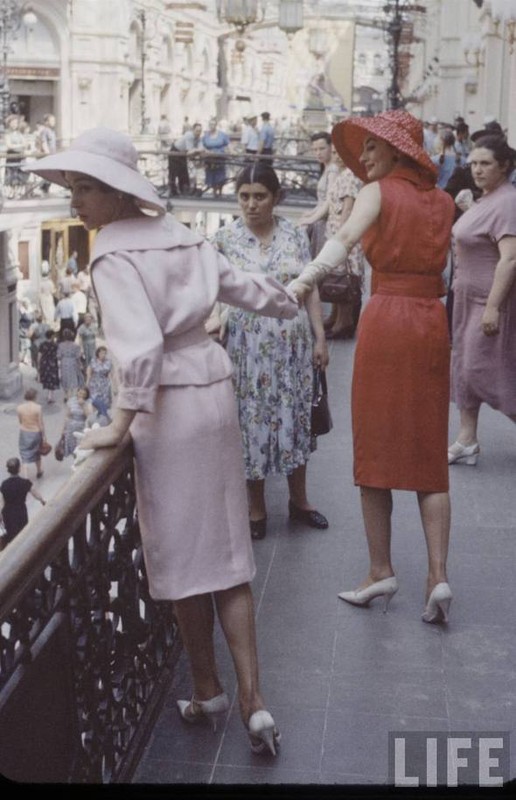 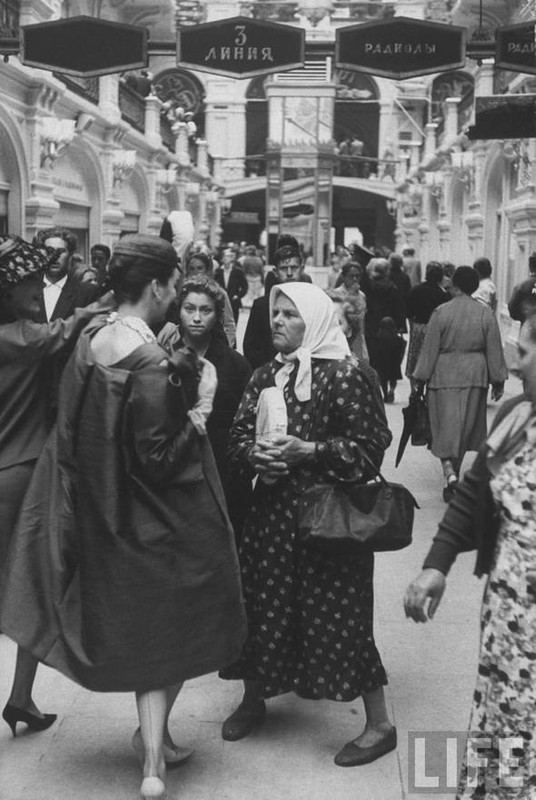 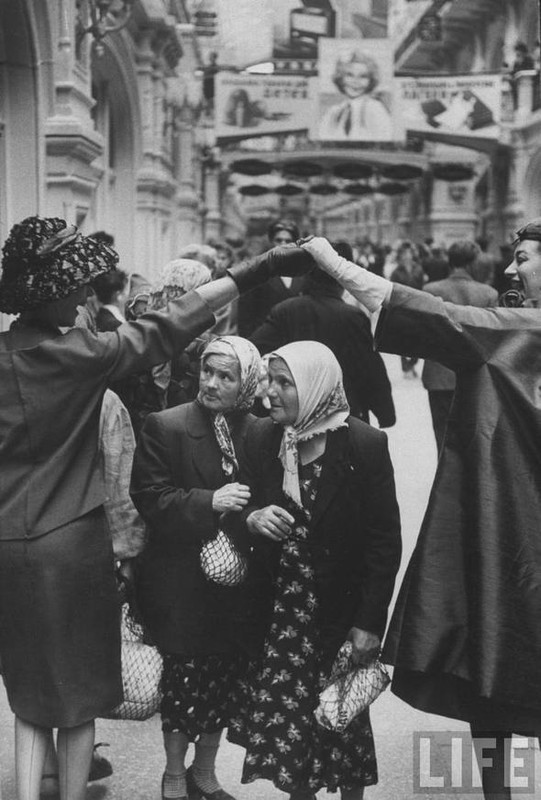