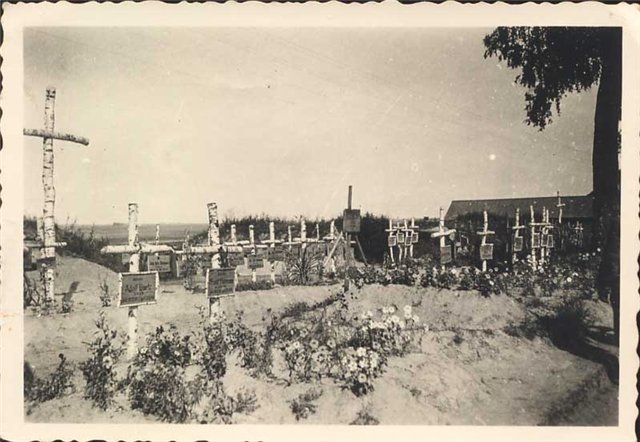 First days of invasion into Russia seemed to be a piece of cake for Nazi German army. According to the plans of the German chief commanders the whole deal with Russia would take just a few months. They were hoping to take over the Moscow until winter of 1941 (the operation has started early summer, 1941). The invitations were sent to the higher officers of the German army for the celebration of the victory on Russian army in the summer, a few month before the planned victory.

And so there advancement into the Russian territory was really that easy for the first months. They moved fast, often leaving some pockets of resistance inside the conquered Russian land. Soon they got themselves right near two of Russian main cities – Moscow and St. Petersburg.

In Russia there is a popular belief, that Moscow shouldn’t be ever surrender to the enemy, because loosing Moscow can mean loosing of all the country. So the battles were becoming more violent and fierce as the Nazis approached Moscow.

And then winter come, that was the well-known old Russian winter, with horrible frosts and lots of snow. Before German army fought in the relatively warm climate of Western Europe and didn’t know what Russian Winter really is. It got demoralized them very much and possibly the Russian Winter saved the Russian people from being defeated right in the first year of the war.

Then the war lasted for 5 years more, and no holiday took place for which German officers got invitations, and frankly speaking at the end of the war mostly no invitation recipients were left alive.

And those are photos of the first days of the invasion, made by German soldiers. 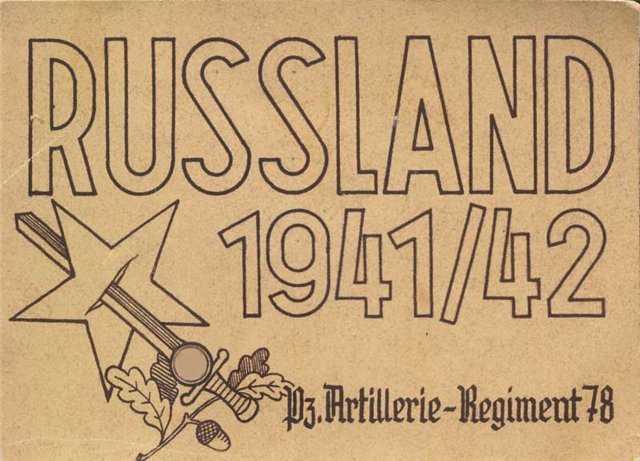 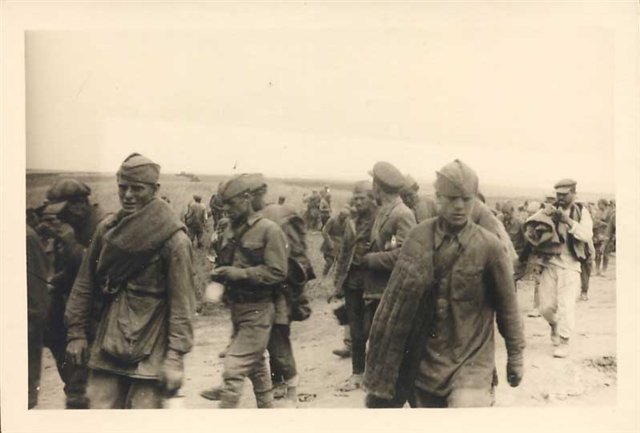 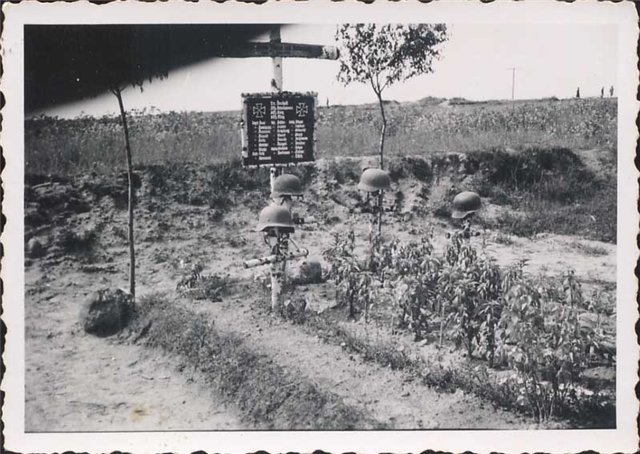 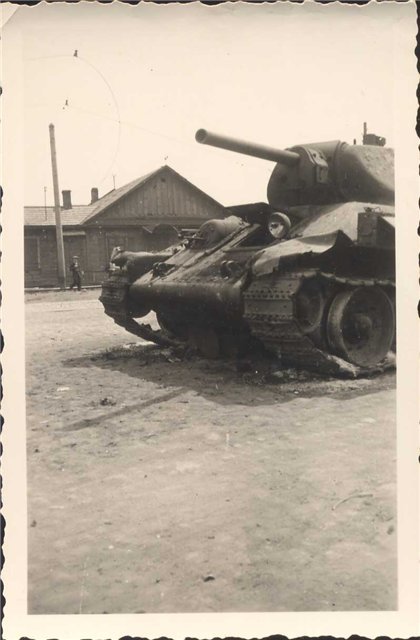 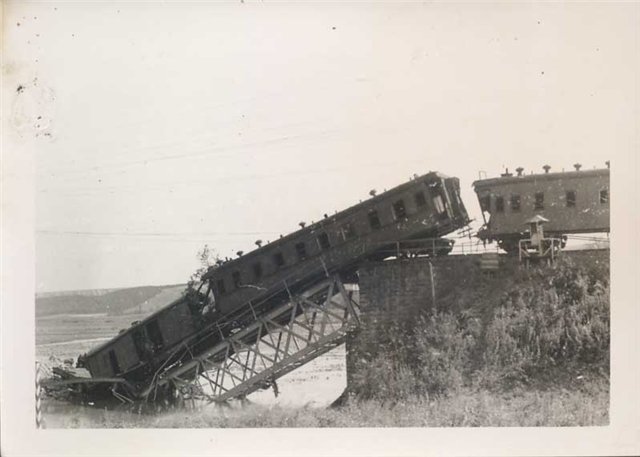 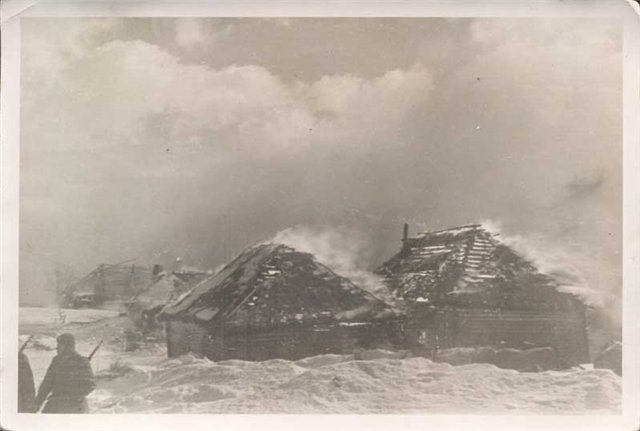 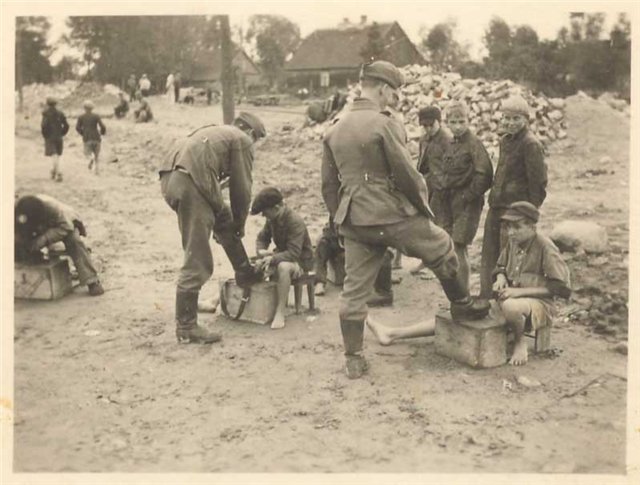 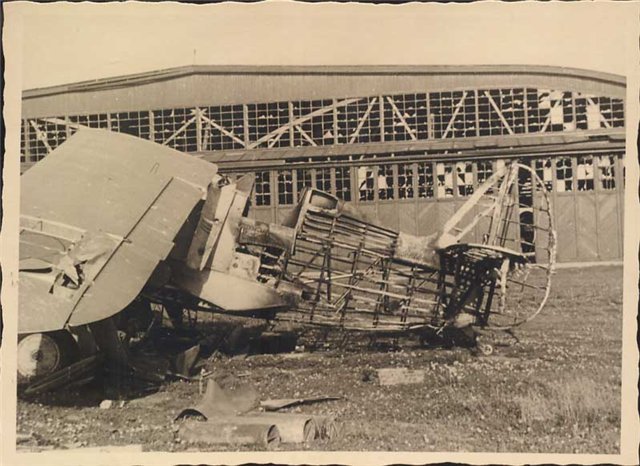 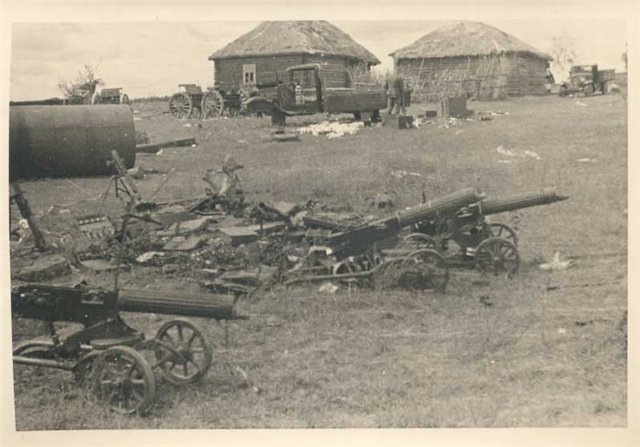 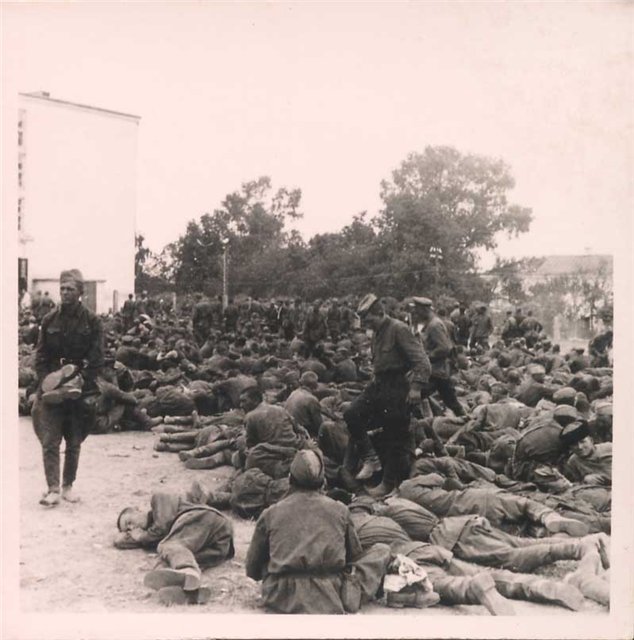 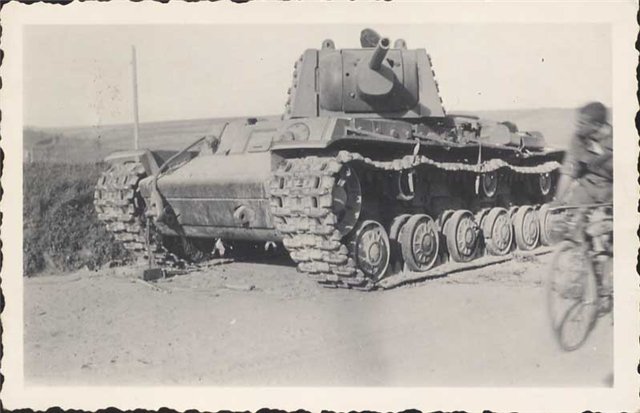 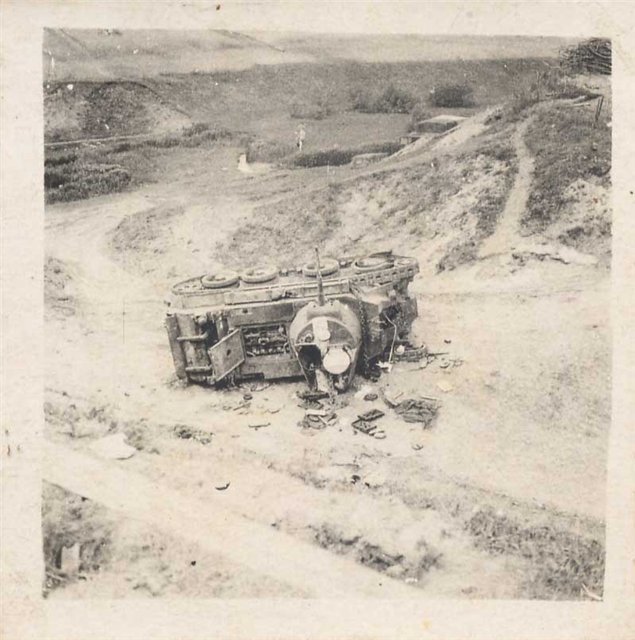 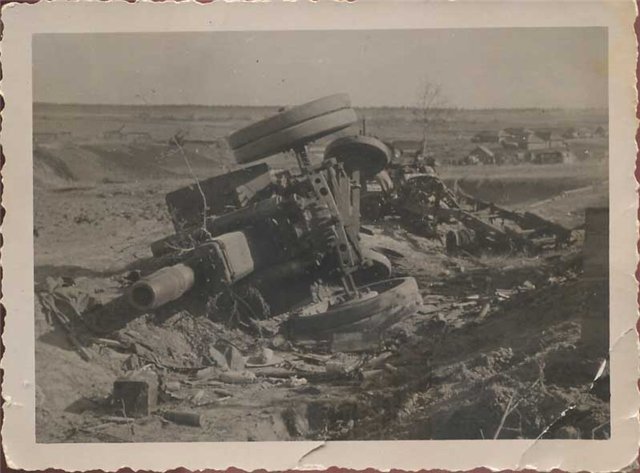 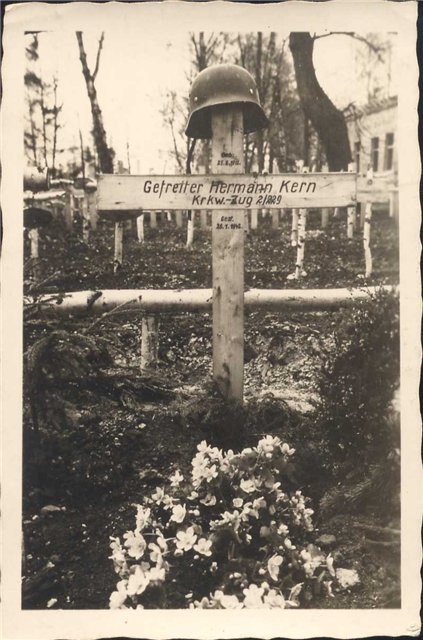 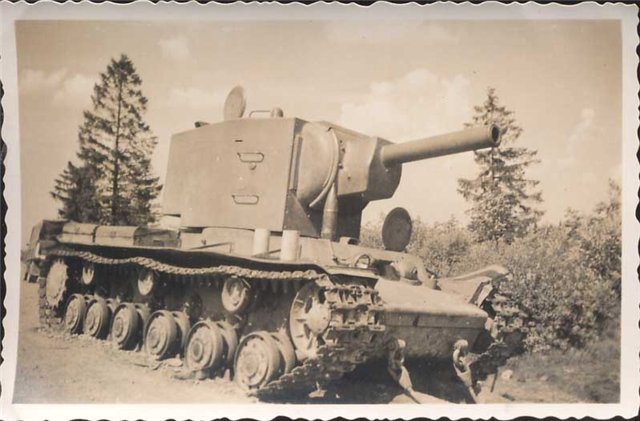 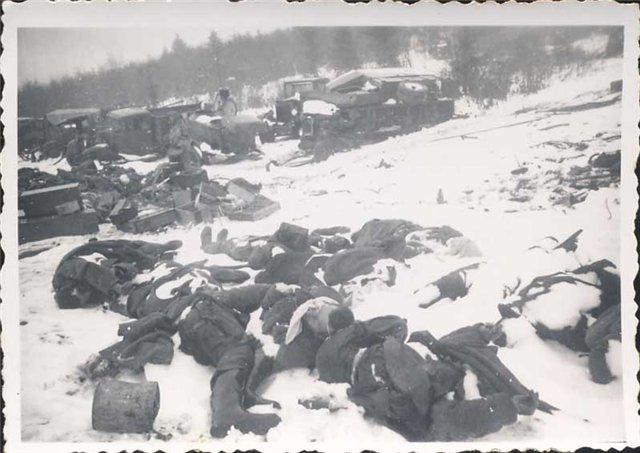 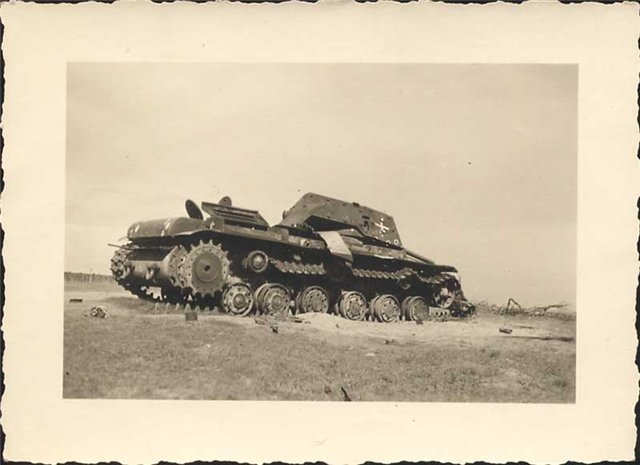 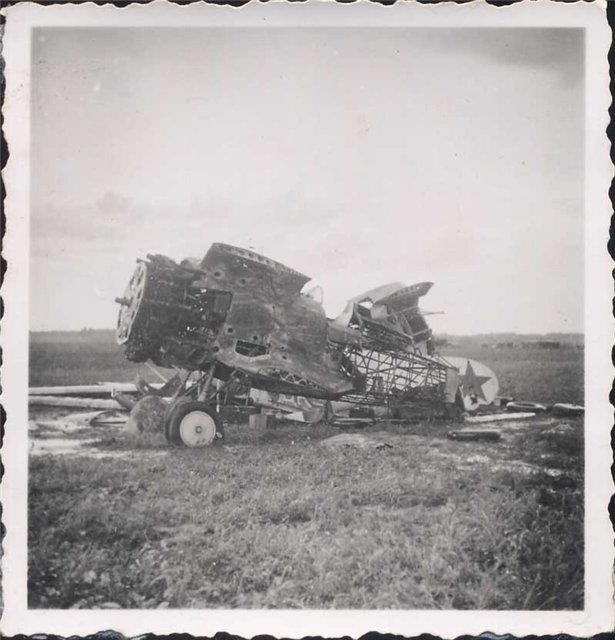 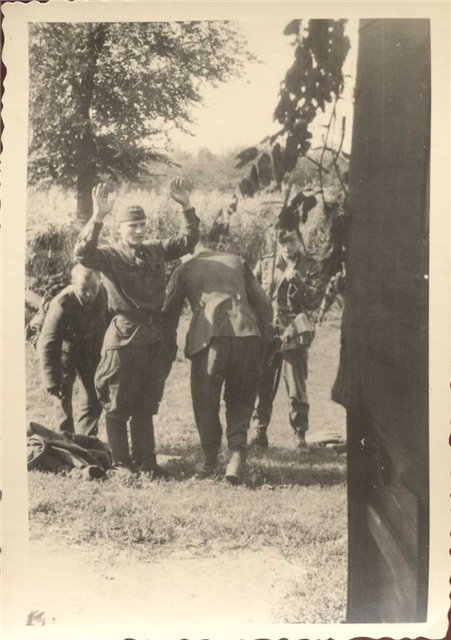 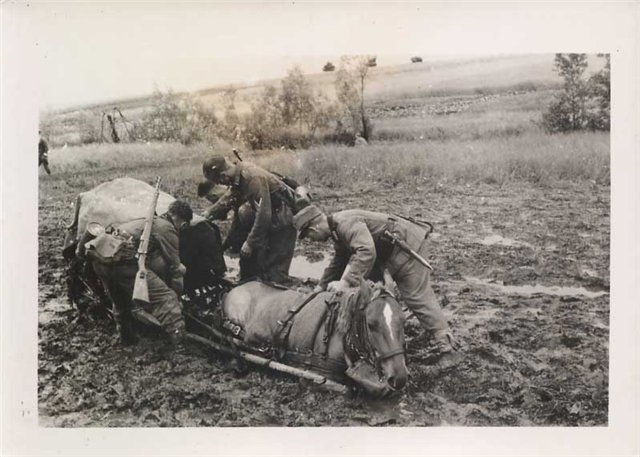 178 thoughts on “First Days of Invasion”