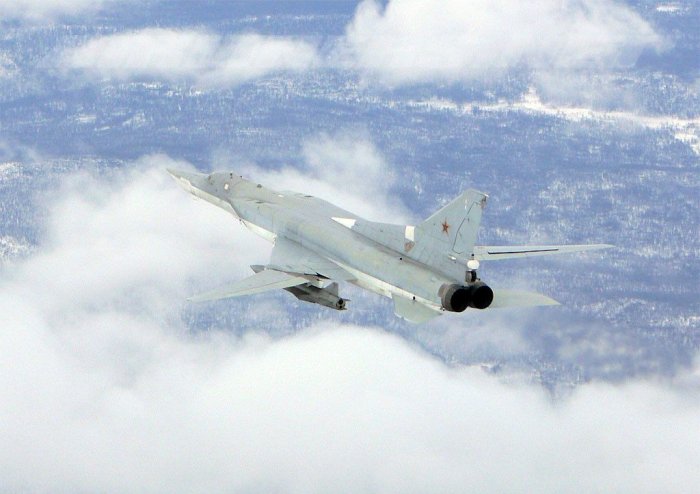 This is a Russian bomber plane TU-22M. It can go all around the globe carrying a-bombs on board, in production since 1978. 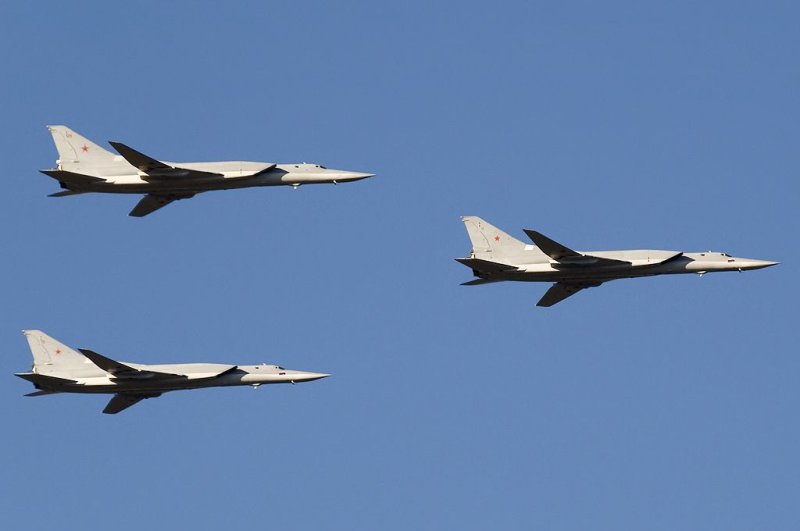 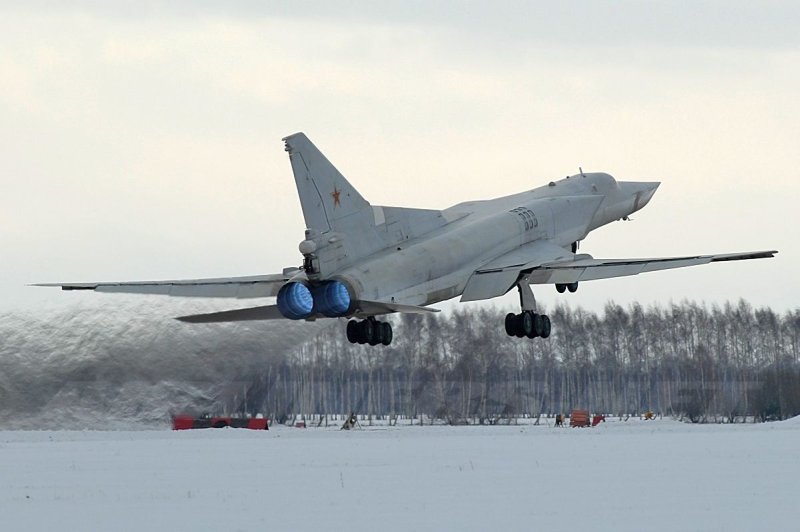 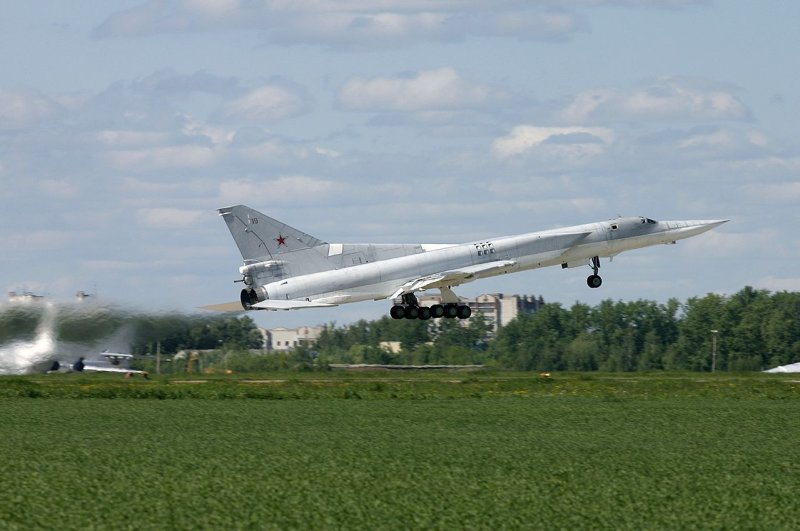 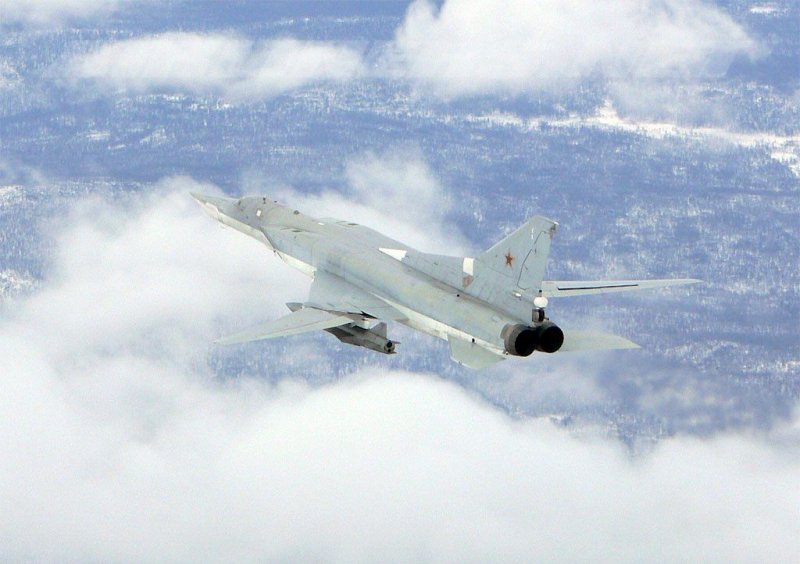 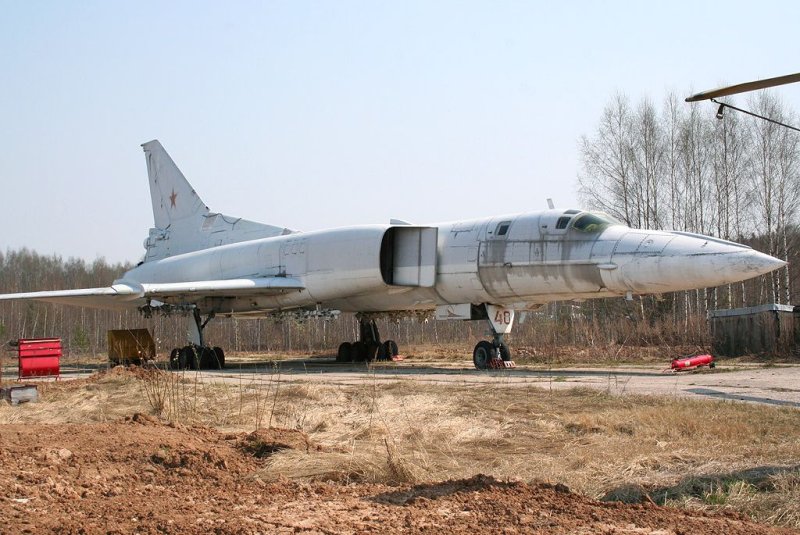 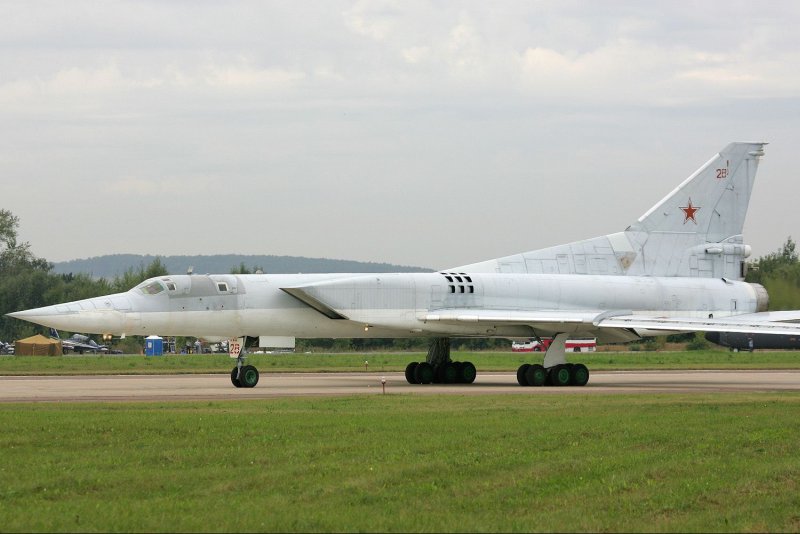 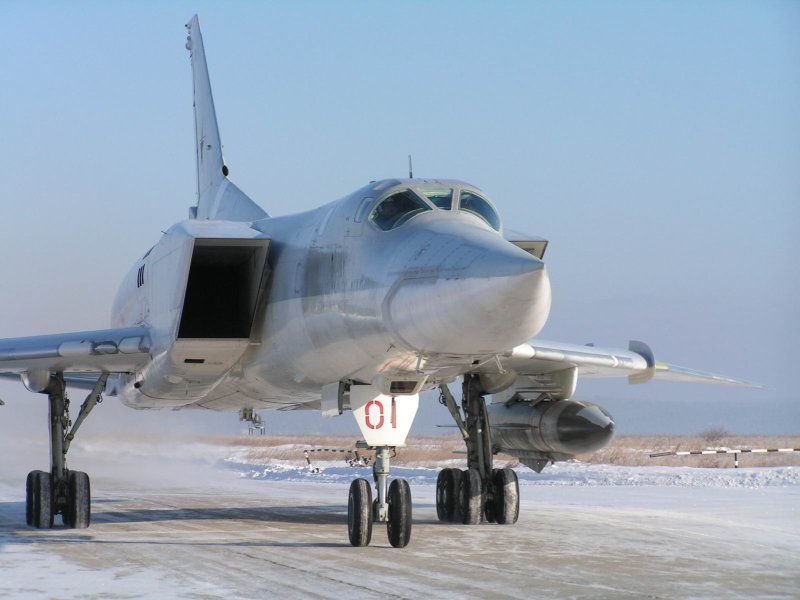 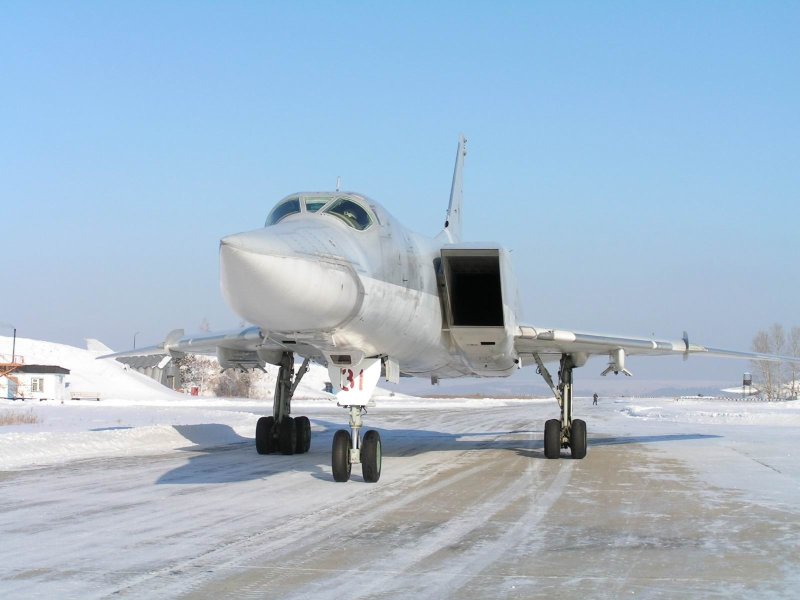 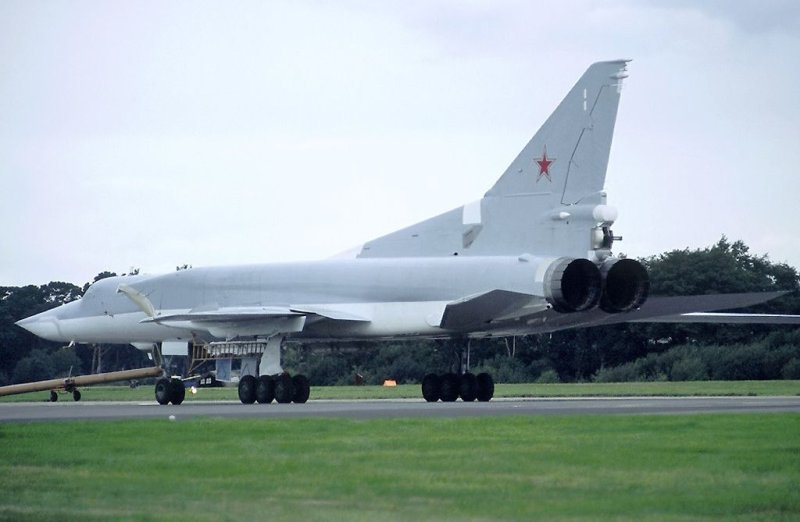 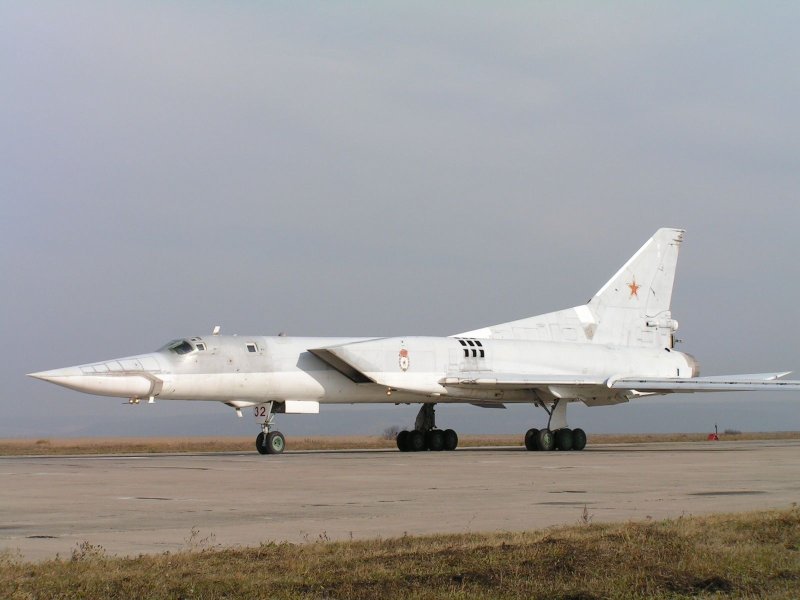 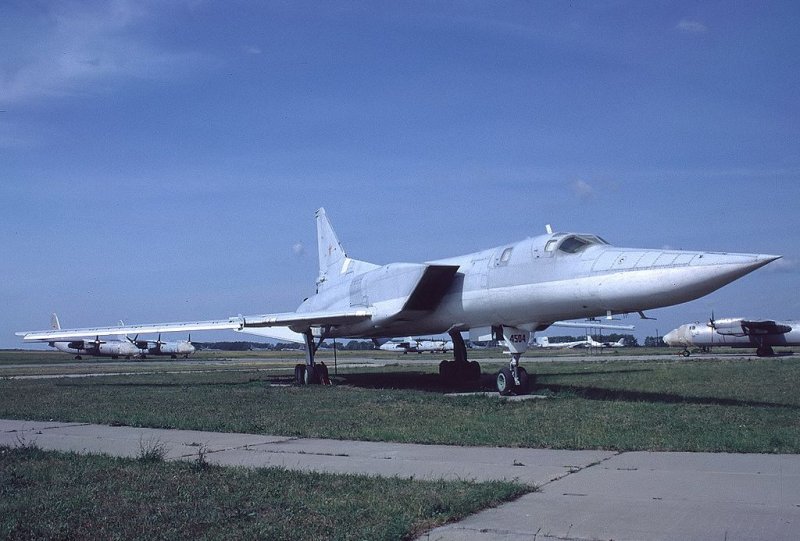 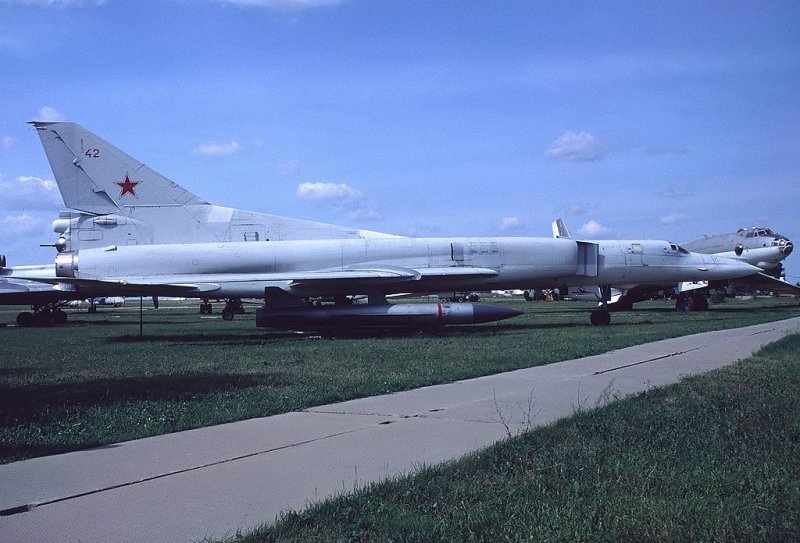 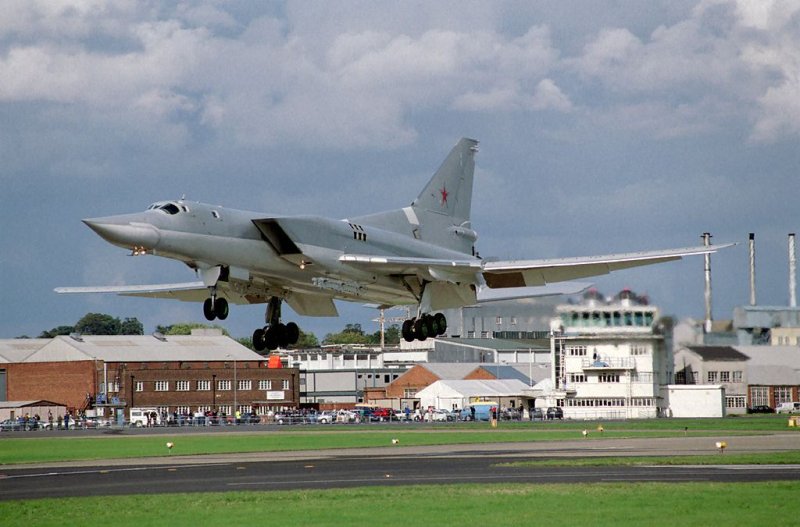 75 thoughts on “The Round-the-World Bomber”