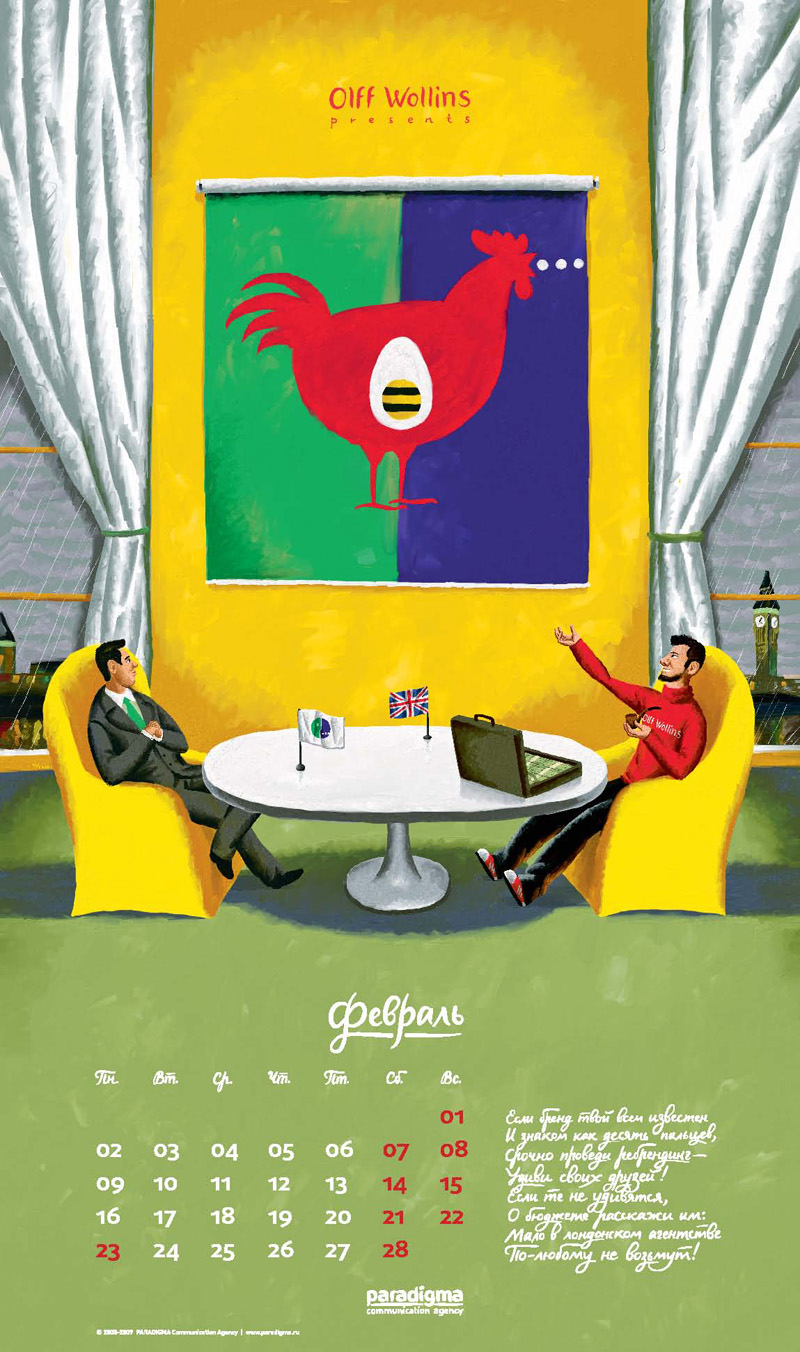 One Russian company in this calendar tried to show how they see the business in Russia. 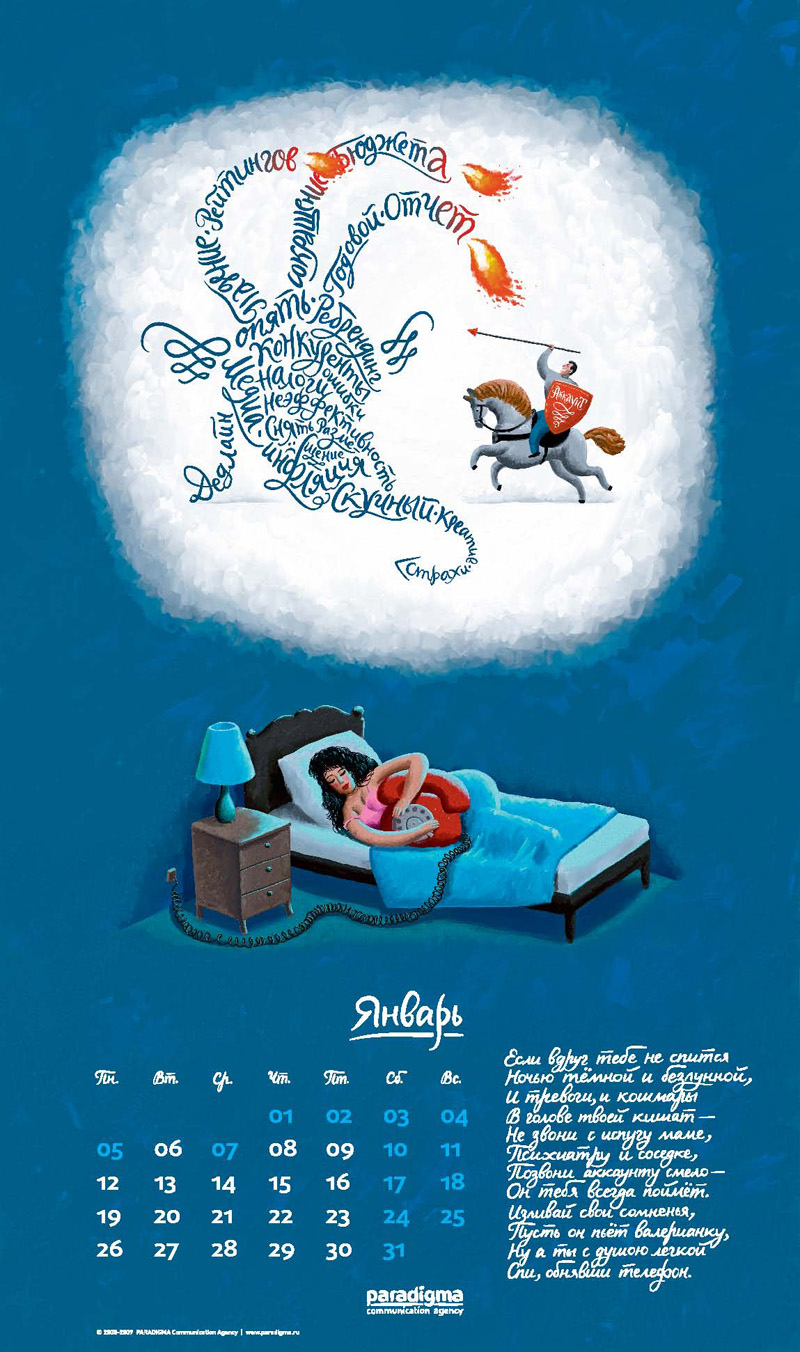 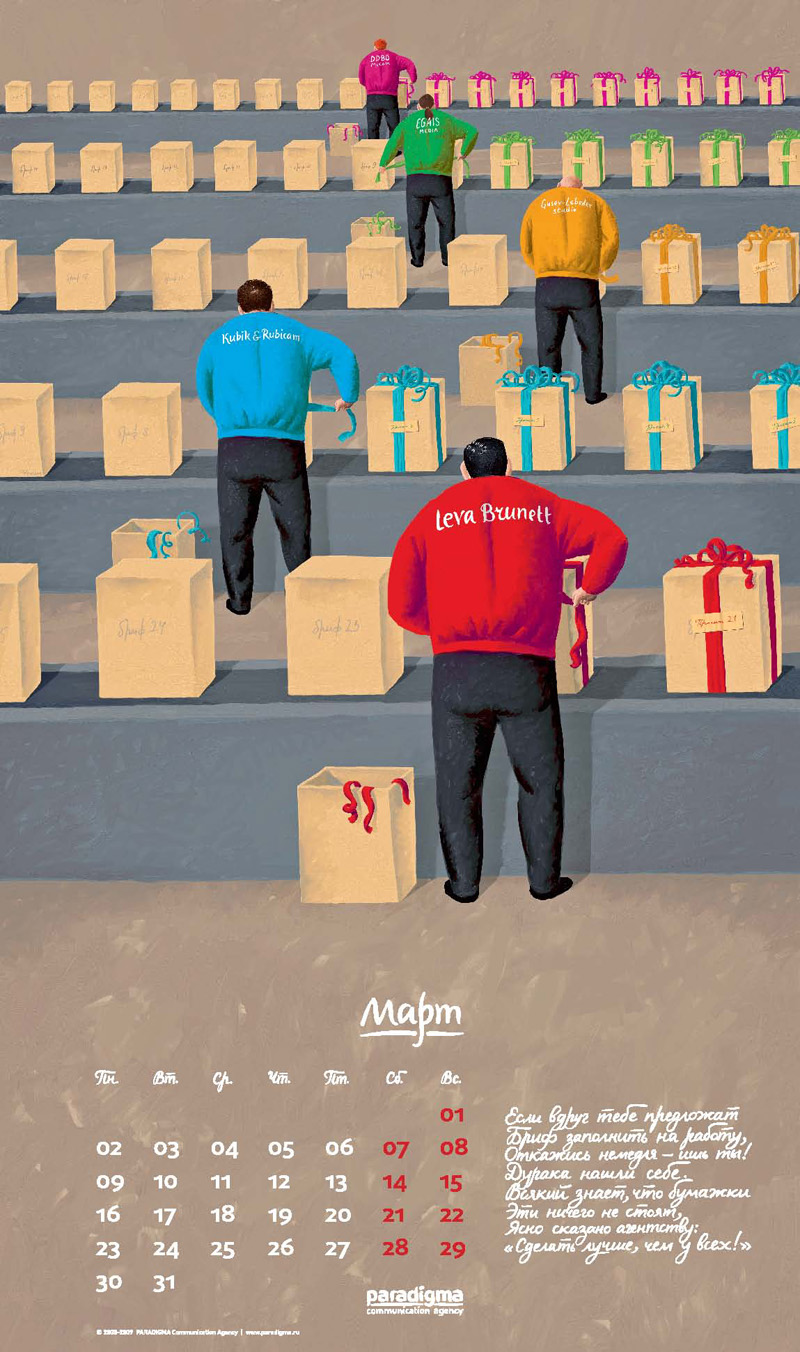 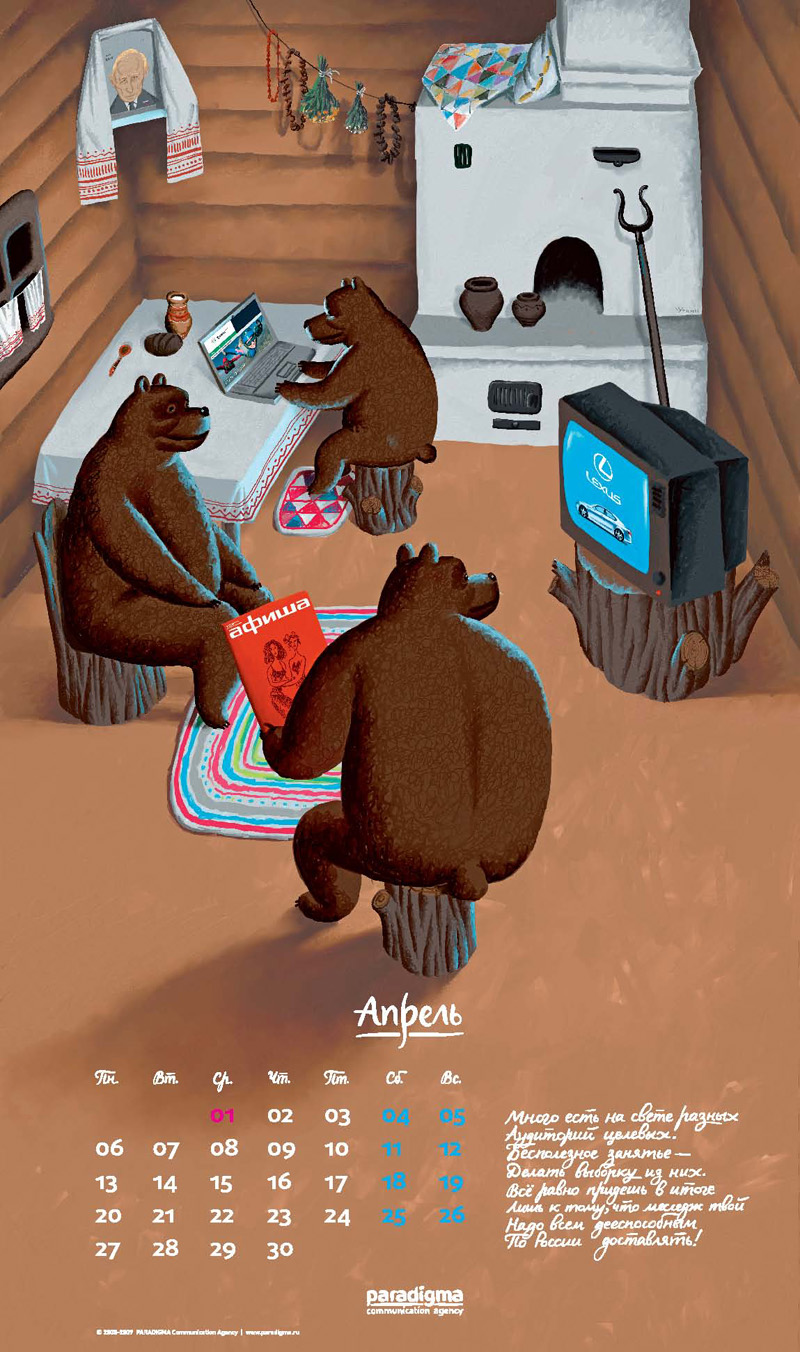 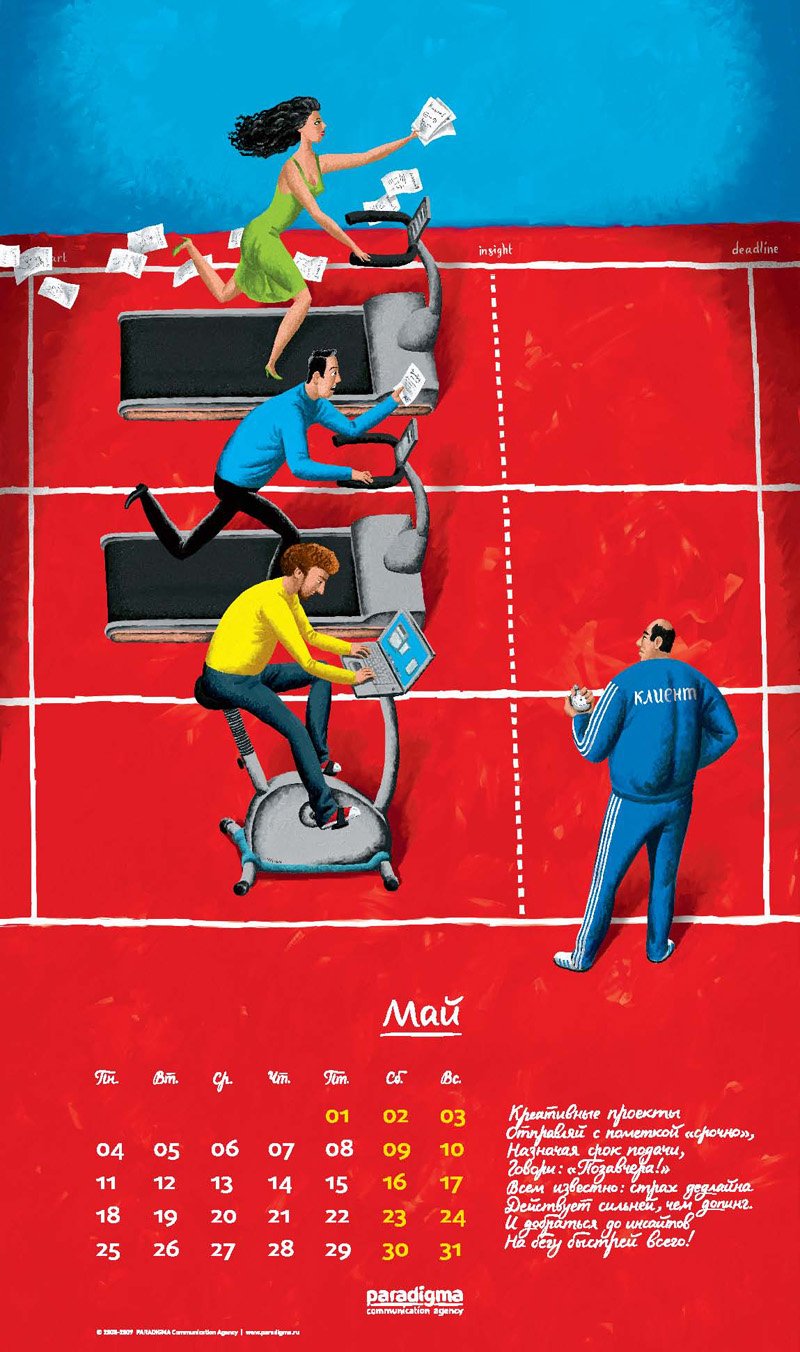 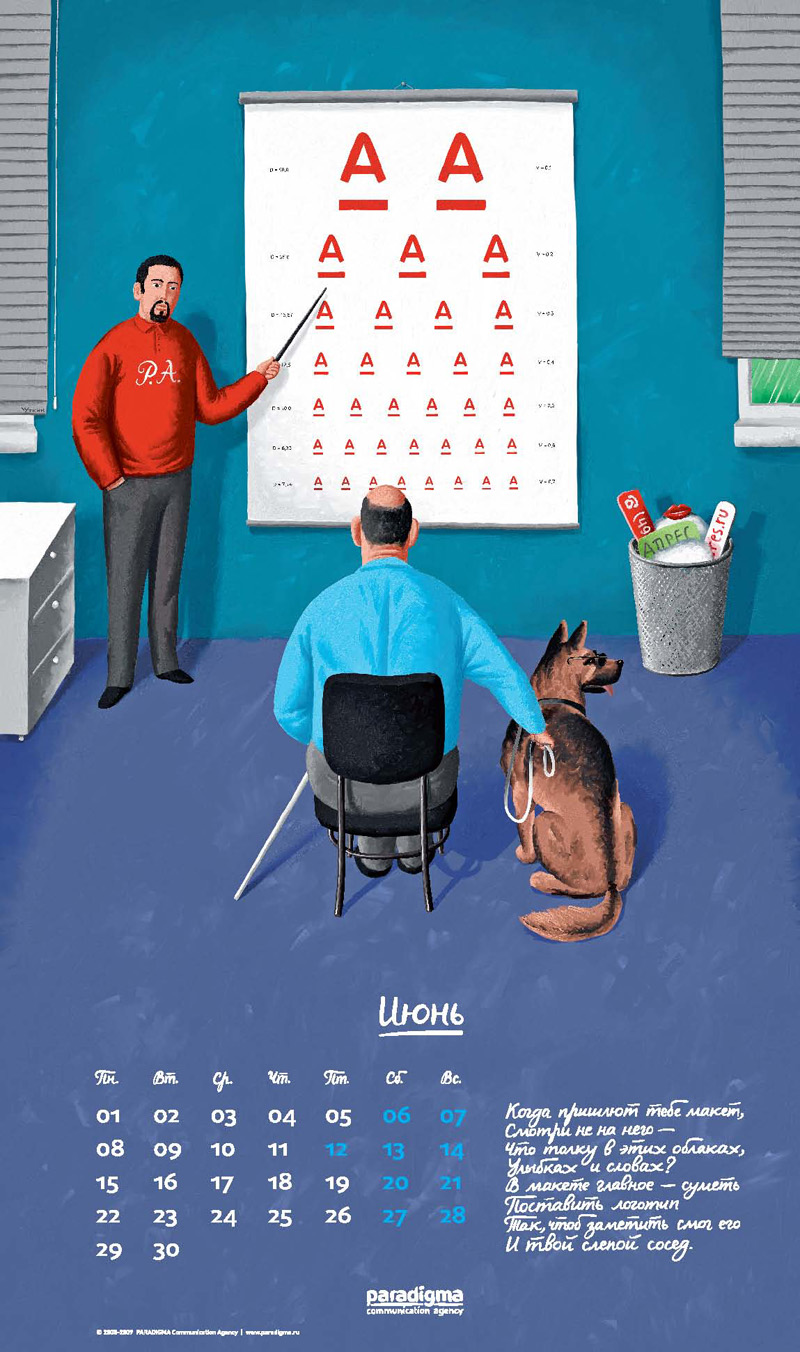 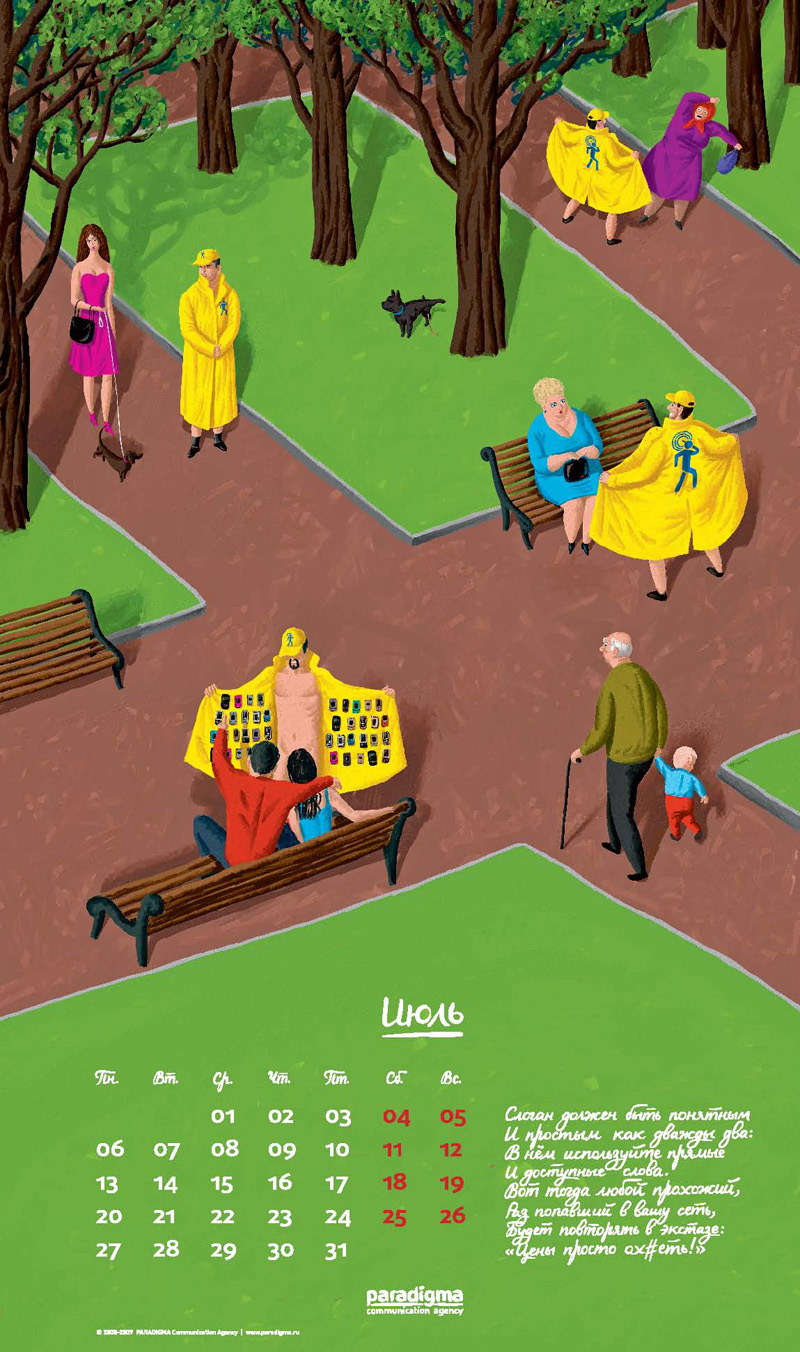 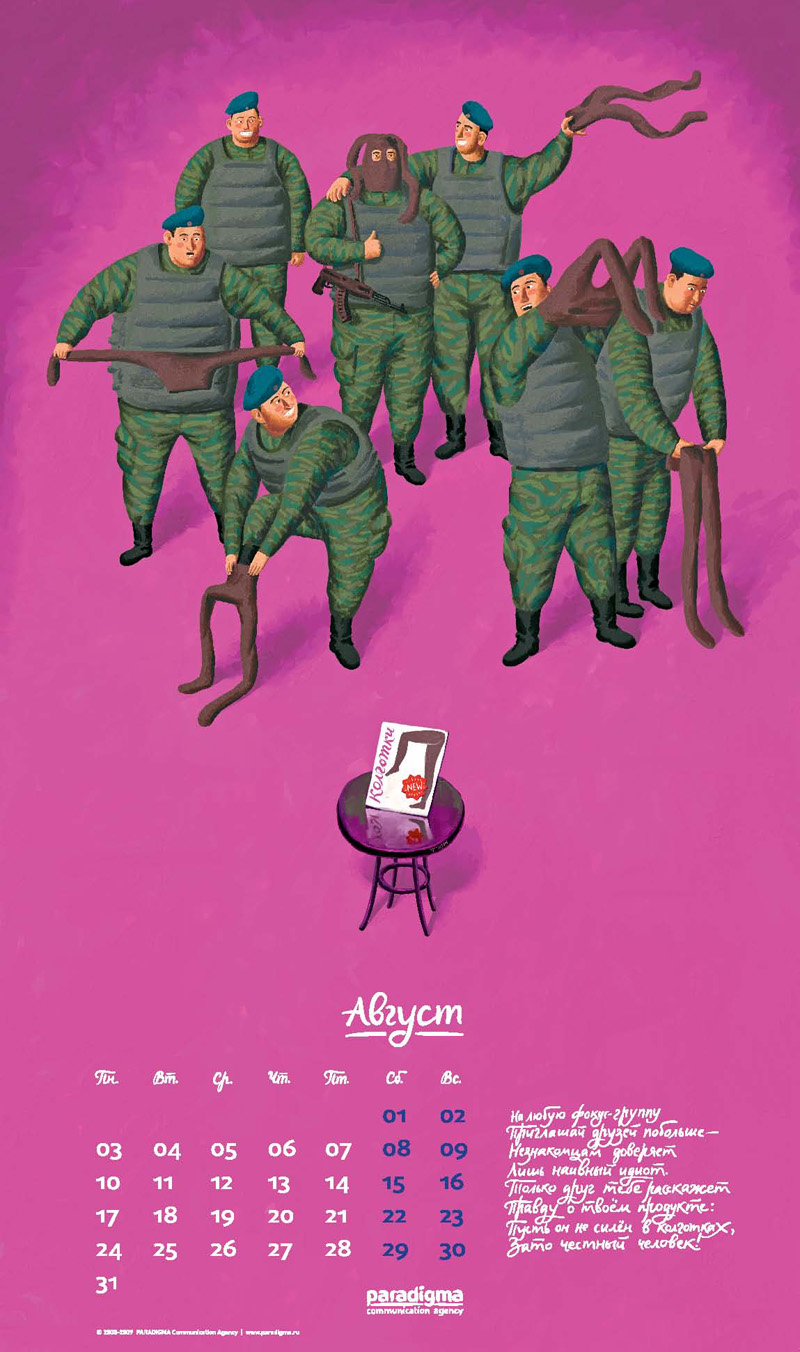 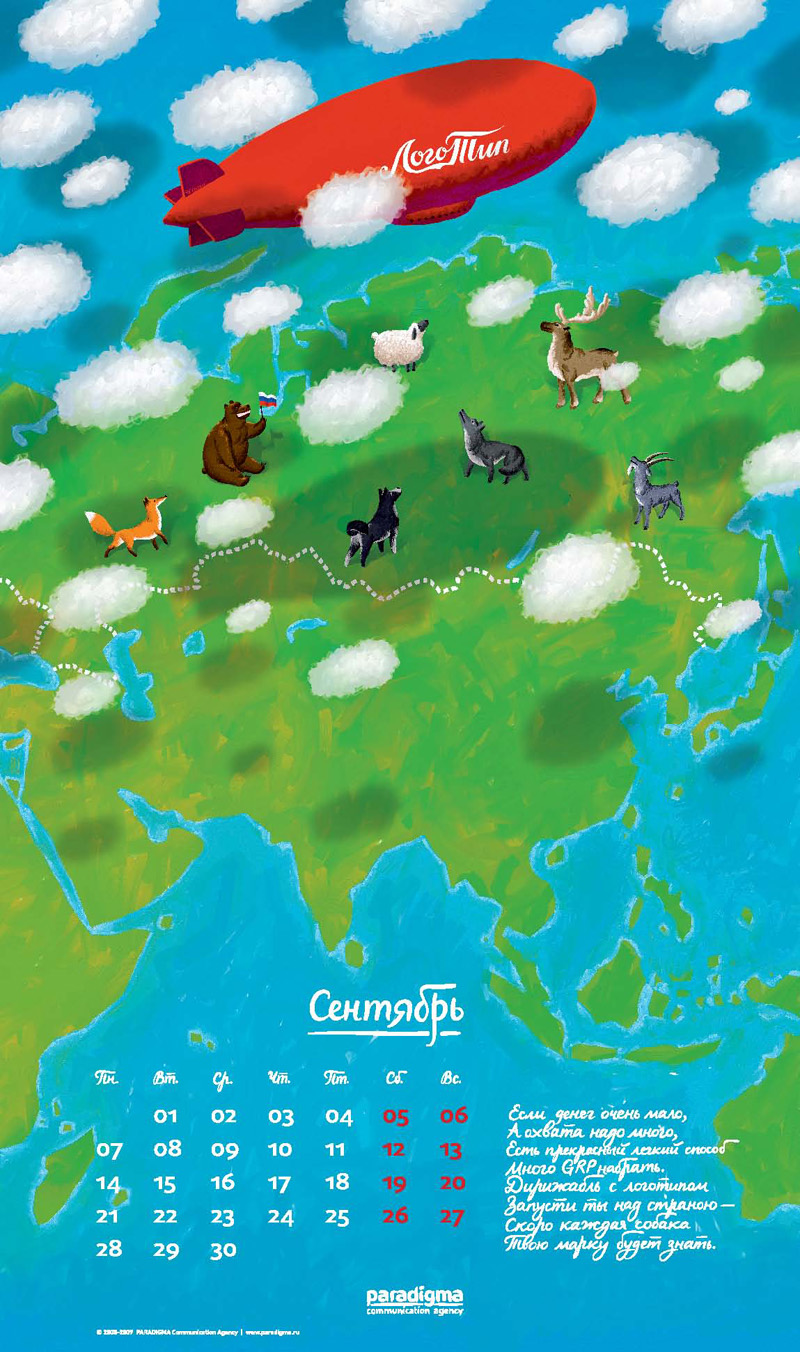 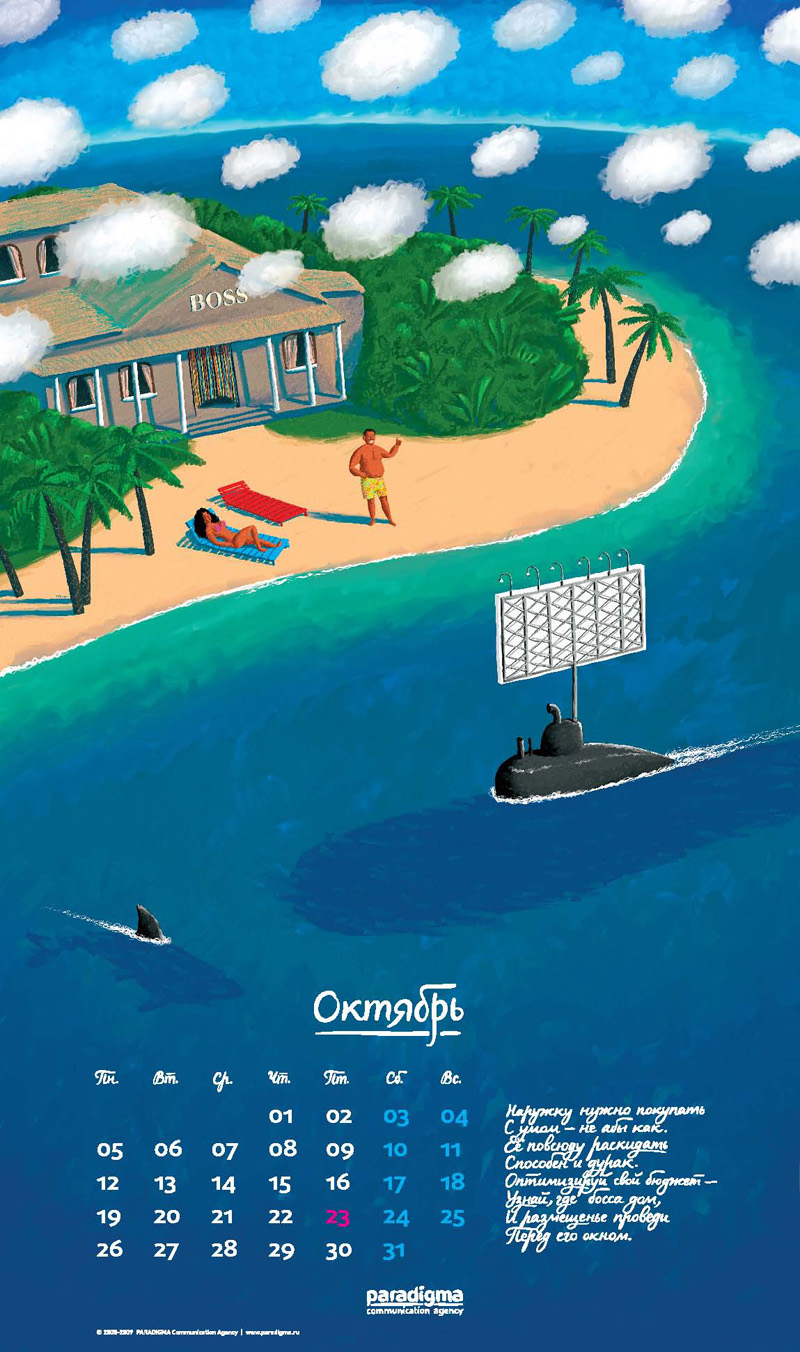 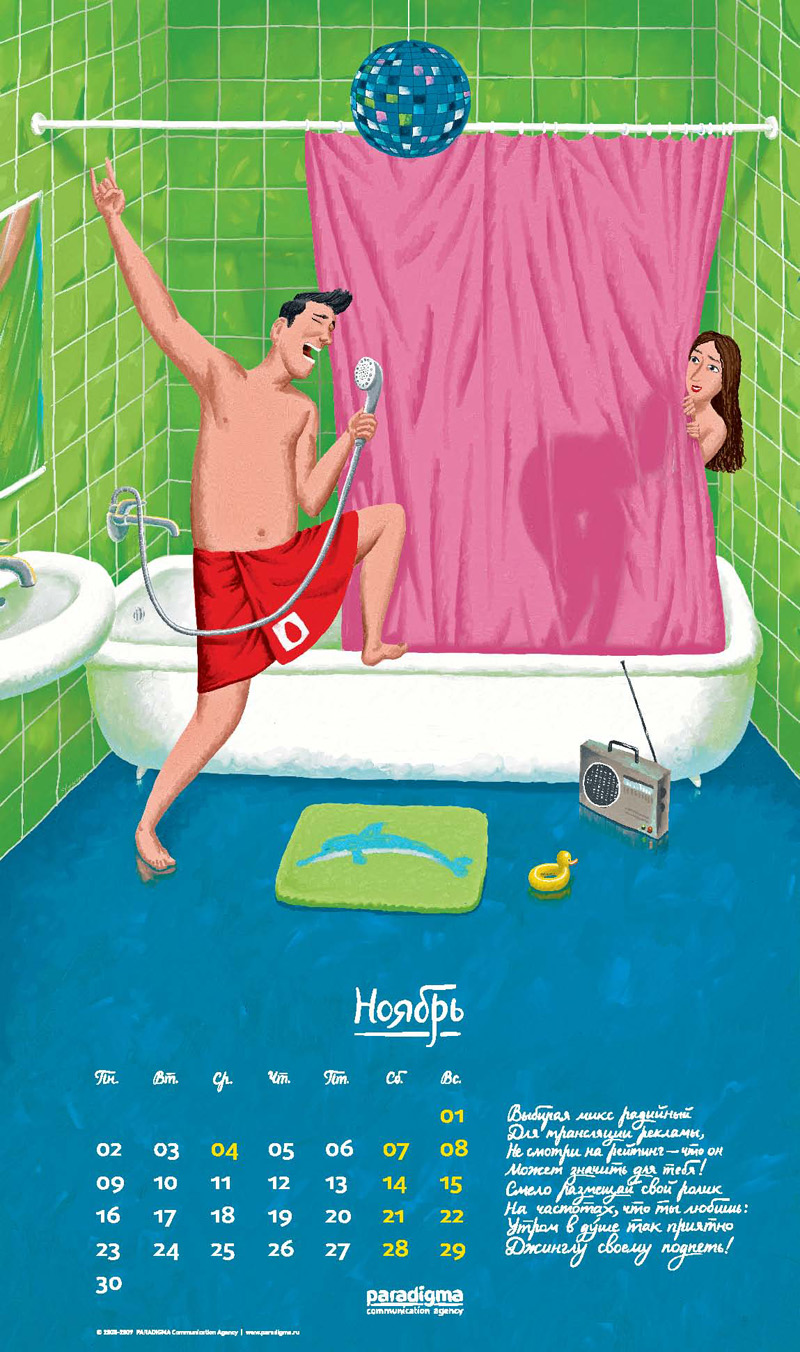 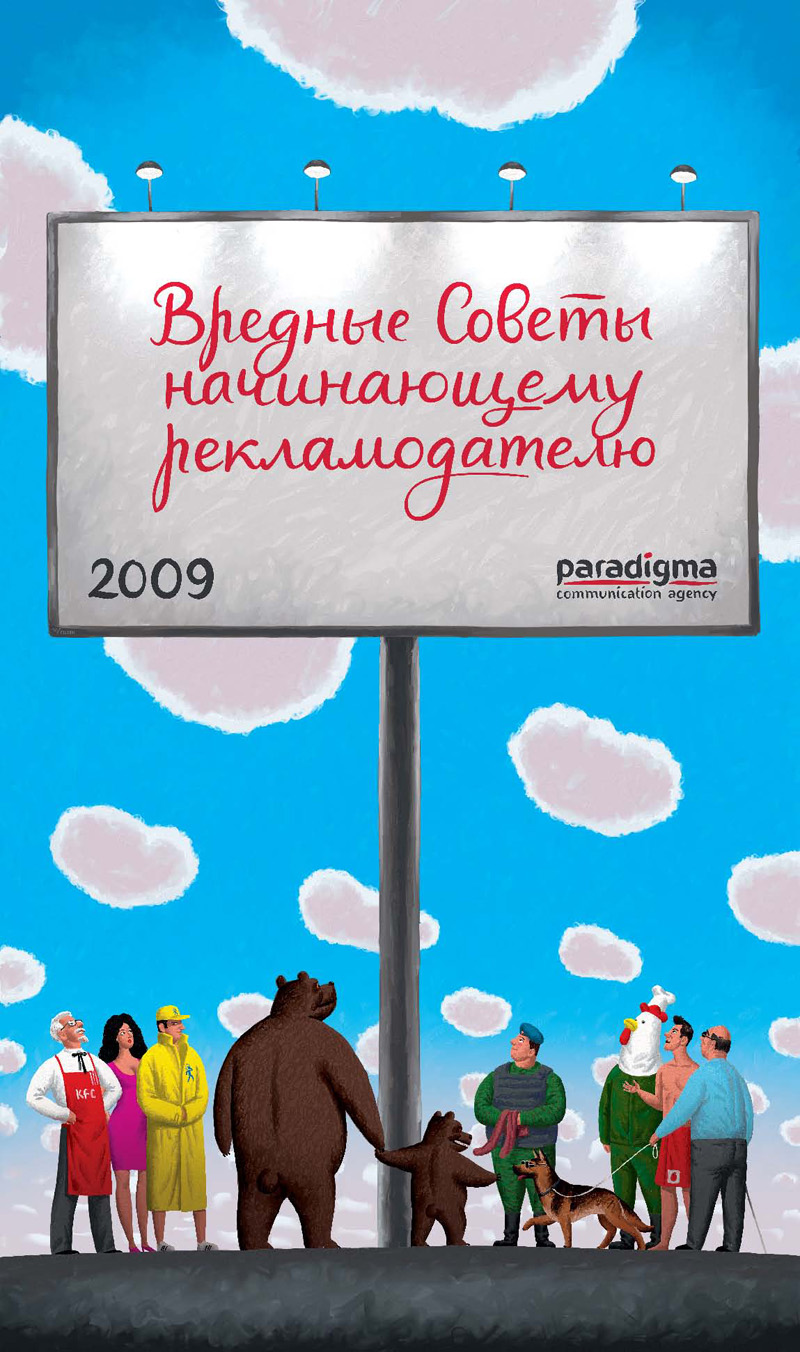