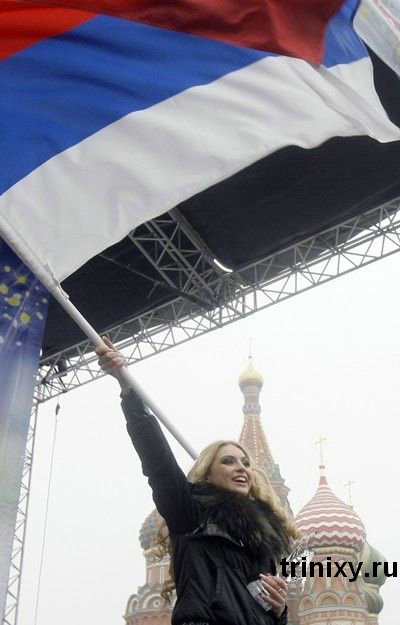 Could there be more fail than this?
They had some Miss Something 2009 right at the Red Square in Moscow, Russia, next to the Kremlin and stuff, and then you know “And the winner is….” – so came the girl that won, and they gave her a flag… And just later they got understood how bad it was – the flag was not Russian one – like there the same colors but up-side-down – and in tri-color flags the order of the colors is of much importance. There is a video below too. 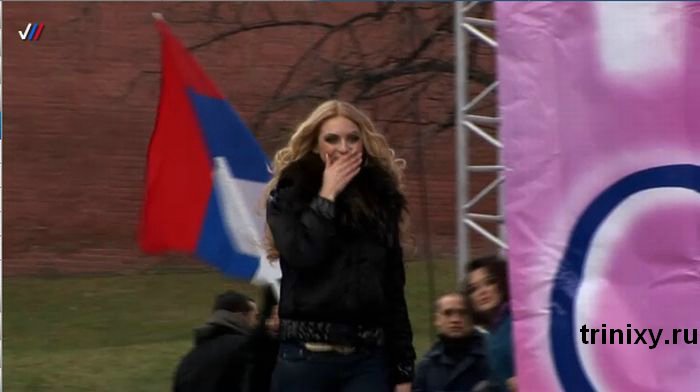 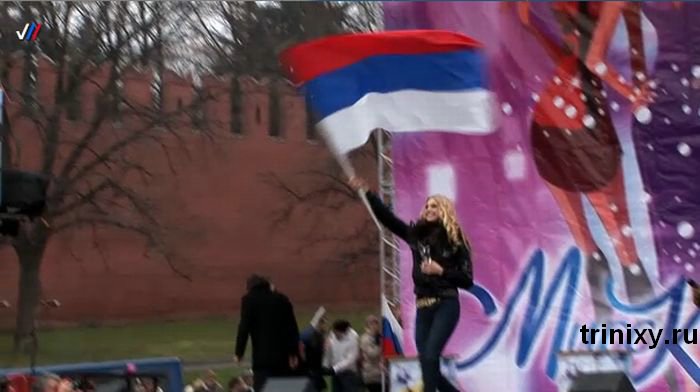 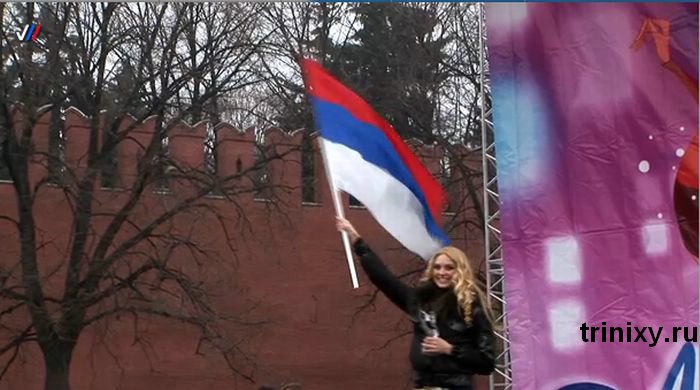 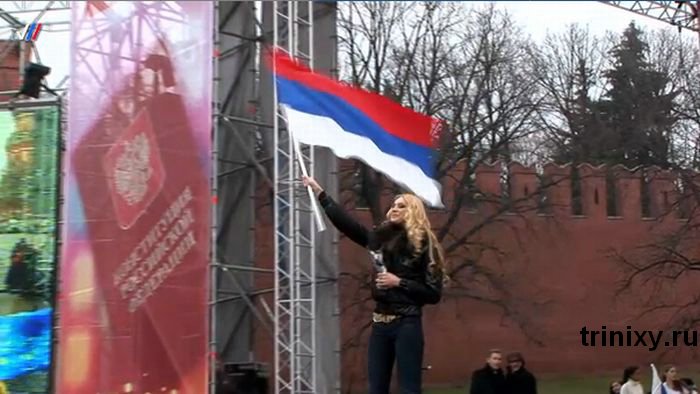 28 thoughts on “Flag is Wrong”